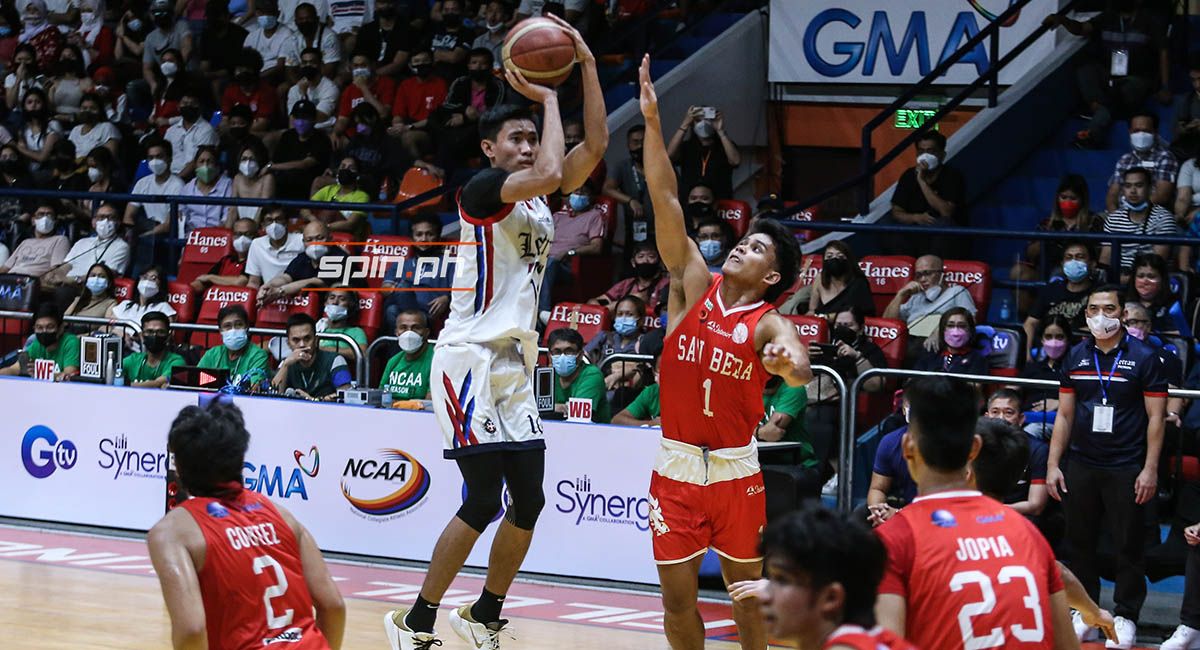 LOUIE Sangalang scored 12 points as Letran defeated San Beda, 59-56, on Friday in San Juan to complete a sweep of the NCAA Season 97 elimination round.

Rhenz Abando added 10 points as the Knights secured the top spot in the Final Four with a 9-0 record.

James Kwekuteye was the only San Beda player to score in double figures, finishing with 14 points as the Red Lions wound up with a 7-2 win-loss record for third spot. San Beda battles No. 4 St. Benilde in the first phase of the play-in tournament.

Mapua also finished with a 7-2 card, taking the No. 2 spot and a twice-to-beat advantage in the semifinals due to the winner-over-the-other rule. The Cardinals defeated the Red Lions, 68-54, last week. 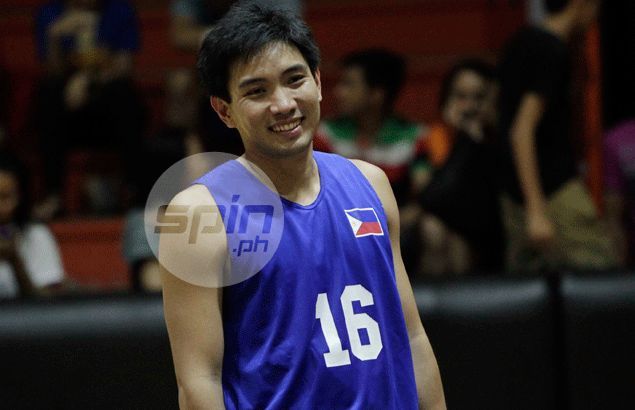 JEFF Chan’s contract with Barangay Ginebra expired after the Governors Cup and while the immediate plan is to secure a new deal and suit up, he admits plans include staying in the basketball scene in a different role.

Becoming a shooting coach is one of the options.

“Mabigyan ako ng chance, why not?”

The 39-year-old shooting guard from Bacolod, a key player for the Philippine basketball team and has delivered huge for the Kings in their recent championships, is determined to play on.

But a few years from now, he hopes to still be in basketball.