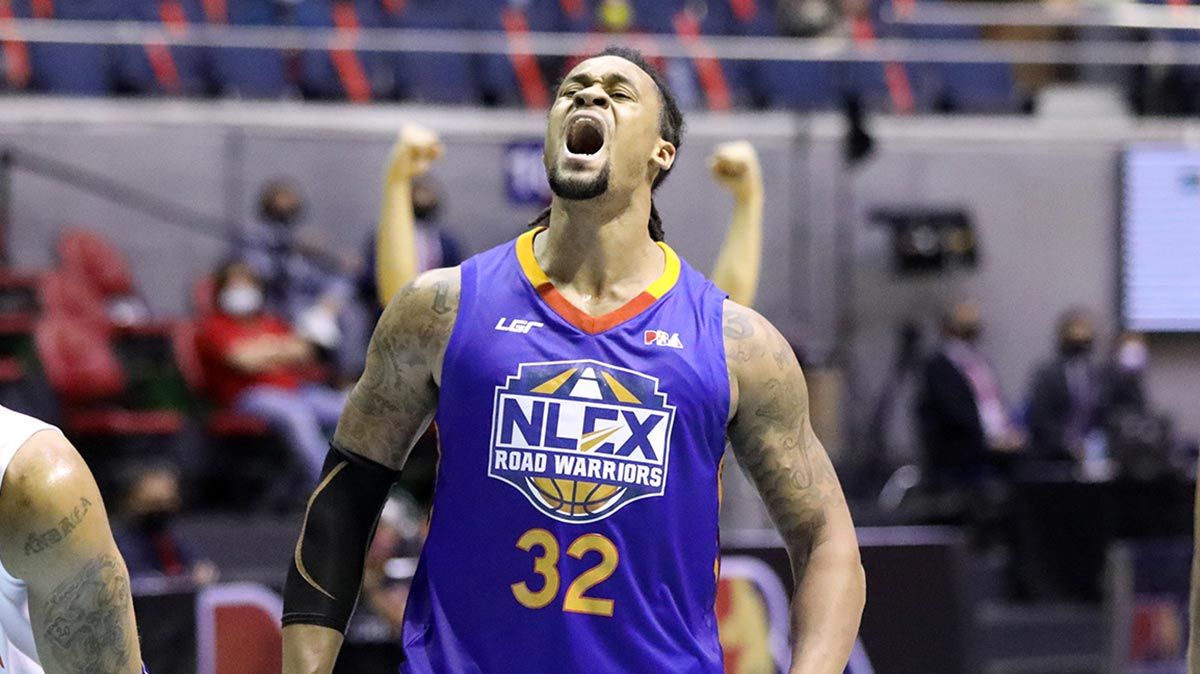 KJ McDaniels led NLEX to the No. 2 seeding before leaving.

"Hindi na kami umaasa," said Guiao when asked if McDaniels, who led the Road Warriors to the No. 2 seeding in the quarterfinals, could suit up in the coming games.

The Road Warriors take on Ginebra, champion of the last Governors Cup, in the best-of-five semifinals.

McDaniels left the Philippines to be with his wife for the birth of their child.

NLEX is hoping Clark, although not as dominant as McDaniels, can step up.

"He runs patterns and follows instructions. He has to adjust now that he needs to take more shots and score more. But I think he has the ability to do that."

Chris Ross eager to bounce back with SMB 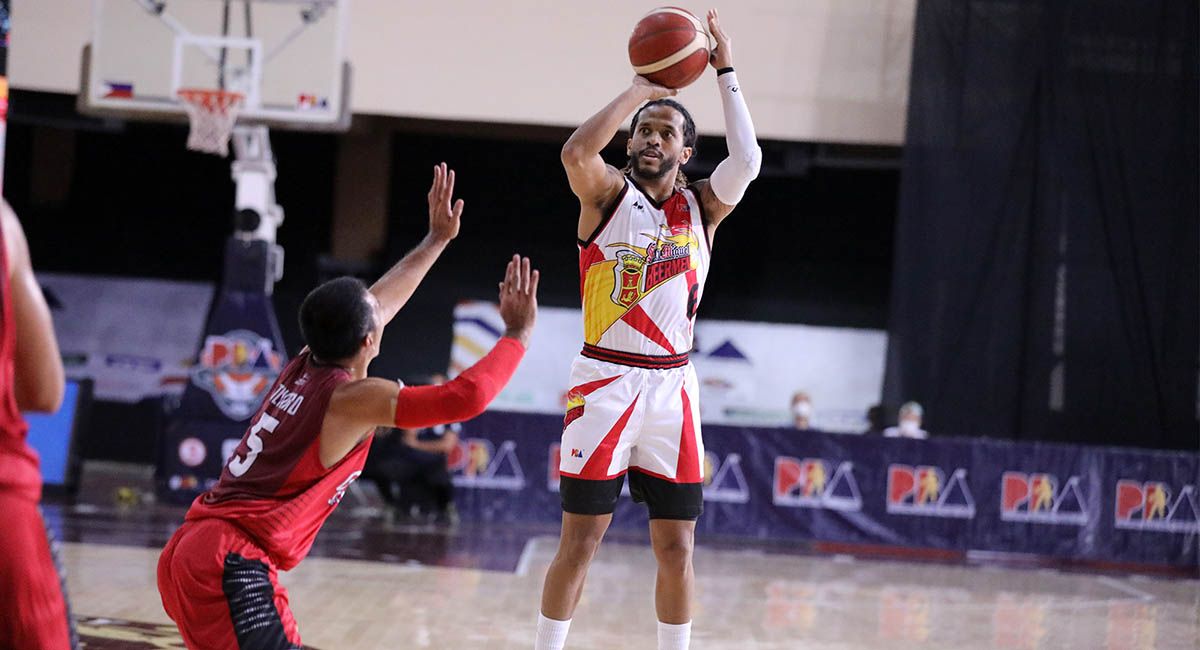 CHRIS Ross is confident San Miguel will bounce back and he is hoping he will still be part of the squad when they return to the top of the PBA.

The revamped Beermen made an early exit from the PBA Governors’ Cup, getting eliminated by twice-to-beat Meralco in one game in the quarterfinals.

Two of the Beermen’s so-called Death Five were traded in a week’s span late last year, Alex Cabagnot being dealt to Terrafirma ahead of his 39th birthday and 40-year-old Arwind Santos being sent to Northport.

Ross, 37, hopes to stay with the Beermen along with the remaining members of the Death Five June Mar Fajardo, 32, and Marcio Lassiter, 34.