News you need to know: Gilas plans for Brownlee, Oliver and more 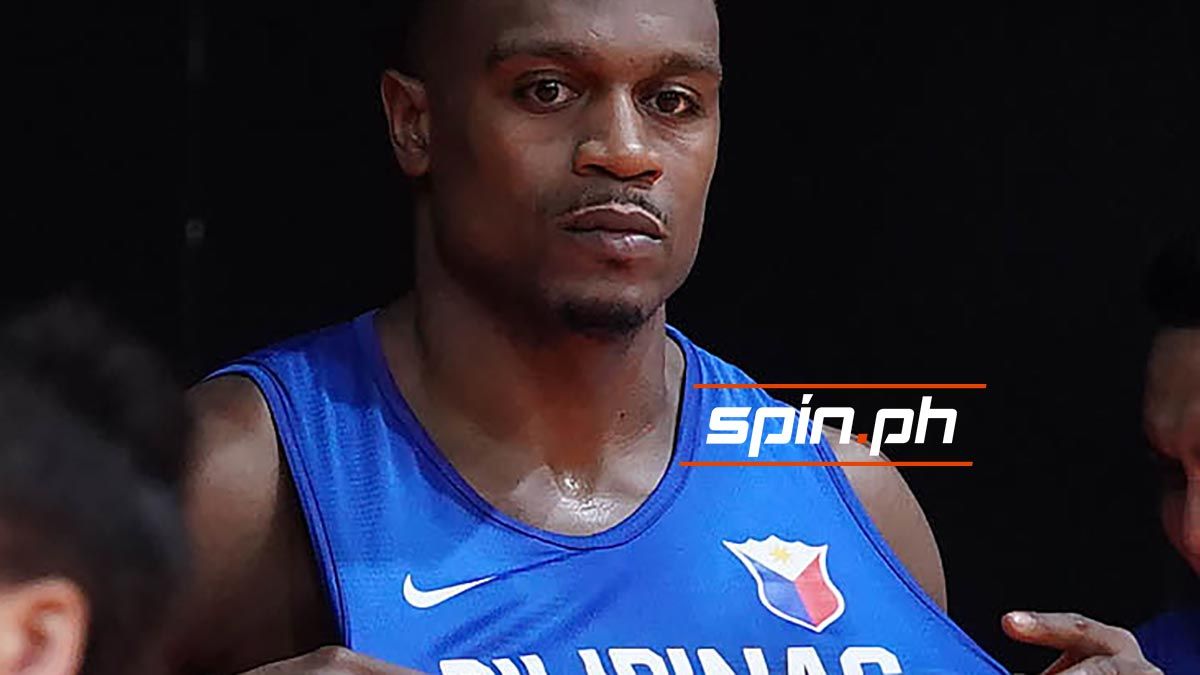 With Jordan Clarkson unavailable, Gilas hopes to add Justin Brownlee to the pool.

THE Samahang Basketbol ng Pilipinas hopes to have two new reinforcements ready for action as Gilas Pilipinas prepares for the Fiba Basketball World Cup and other international events.

With Jordan Clarkson unavailable until the Fiba Basketball World Cup next year, Gilas Pilipinas is determined to add a foreign player by naturalization and has identified Justin Brownlee and Cameron Oliver as candidates.

The SBP has requested the Senate to help with the naturalization process, hoping to have new reinforcement for the November window of the Fiba Basketball World Cup Asian qualifiers.

Gilas coach Chot Reyes noted that Brownlee will boost the country’s bid to regain the top spot in the SEA Games. 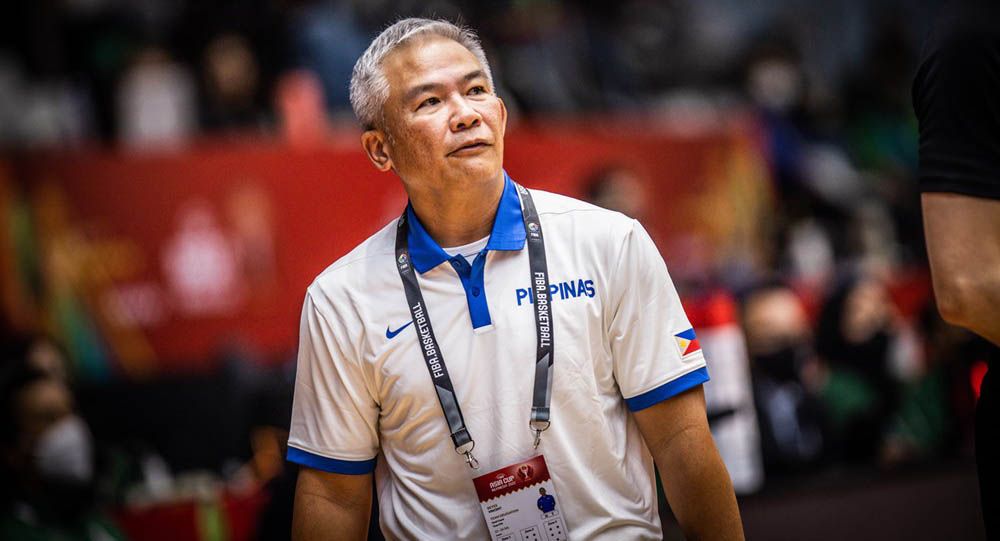 Coach Chot Reyes and the Philippine team prepare early for the fifth wndow of the Fiba qualifiers.

THE Philippine men’s basketball team will train once a week ahead of the fifth window of the Fiba Basketball World Cup Asia qualifiers.

Gilas will face Jordan and Saudi Arabia in the November games.

The SBP has yet to announce the pool for the next window, but is looking to bring together players from the PBA, Japan B-League, UAAP, and the NCAA.

Coach Chot Reyes said the Japan-based players will come in one week before the games. It is uncertain whether Filipinos playing in other overseas leagues such as the Korean Basketball League and the Taiwan pro circuits will be considered. 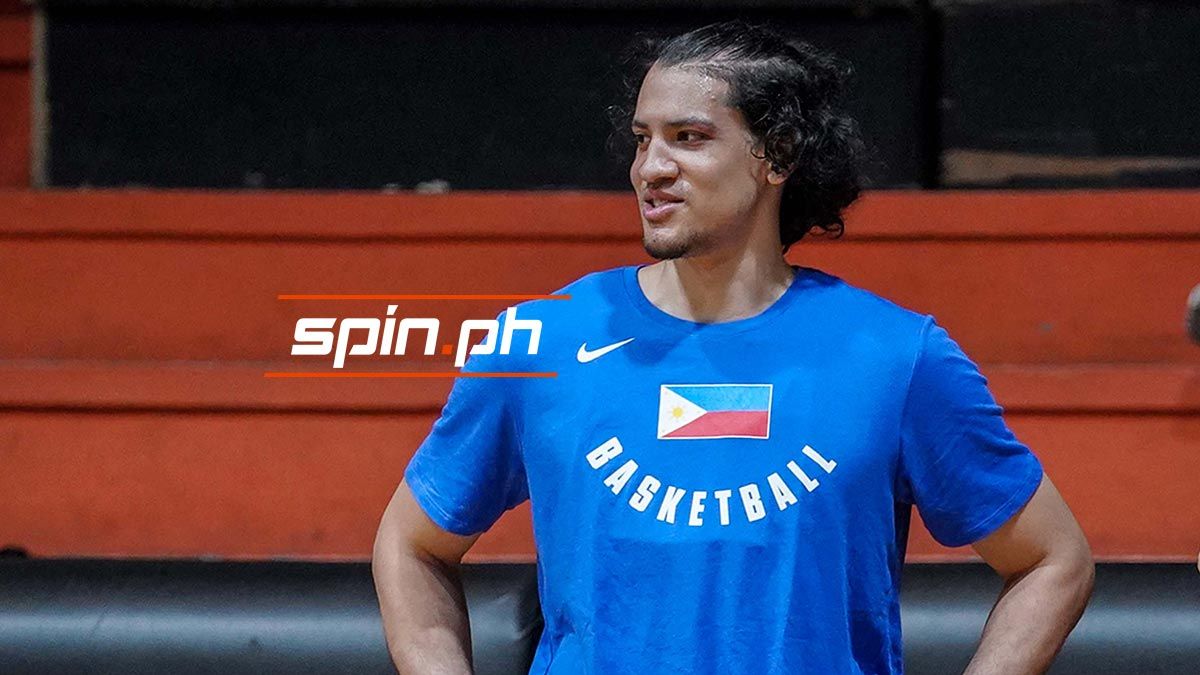 Marcio Lassiter says he is ready to help.

MARCIO Lassiter said he is ready to answer the call for national duty.

The 35-year-old Lassiter, part of the original Gilas crew under Rajko Toroman, played for the Philippines in the 2010 Asian Games and the 2011 Fiba Asia Men’s Championship.

“I know what I can bring to the table. I might lack the height, but you know, I know I can shoot,” Lassiter said. “So that’s the one thing I know I can do, and if the coaches need (a shooter), I’m there.

“Every time the country needs me, I’m always there.”

Lassiter was again called up for the 2019 Fiba Basketball World Cup campaign was not able to see action due to a lingering injury but has since regained his deadly form and helped San Miguel regain the Philippine Cup crown earlier this month.