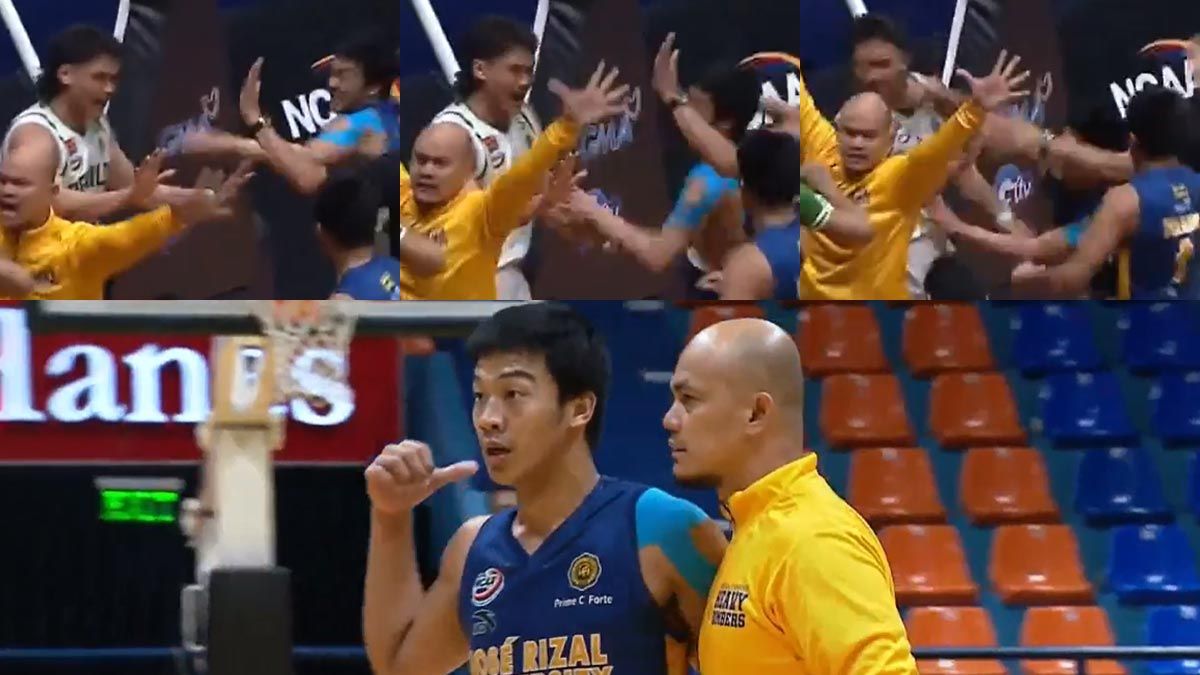 AFTER being involved in a brawl in a preseason tournament, John Amores got into a fight under the bright lights of the NCAA.

After a fight looked to have been averted and Amores pulled back to the Bombers bench, he jumped over the benches and shoved his way past crowd of players and officials to the other side of the court.

He managed to hit Blazers Jimboy Pasturan and Taine Davis before shoving Migs Oczon on his way back to the JRU side of the court.

Amores attacked Mark Sangco who he had an altercation with earlier.

The Blazers were leading 71-51 with over three minutes left the incident occurred. League officials decided the game will not be continued. 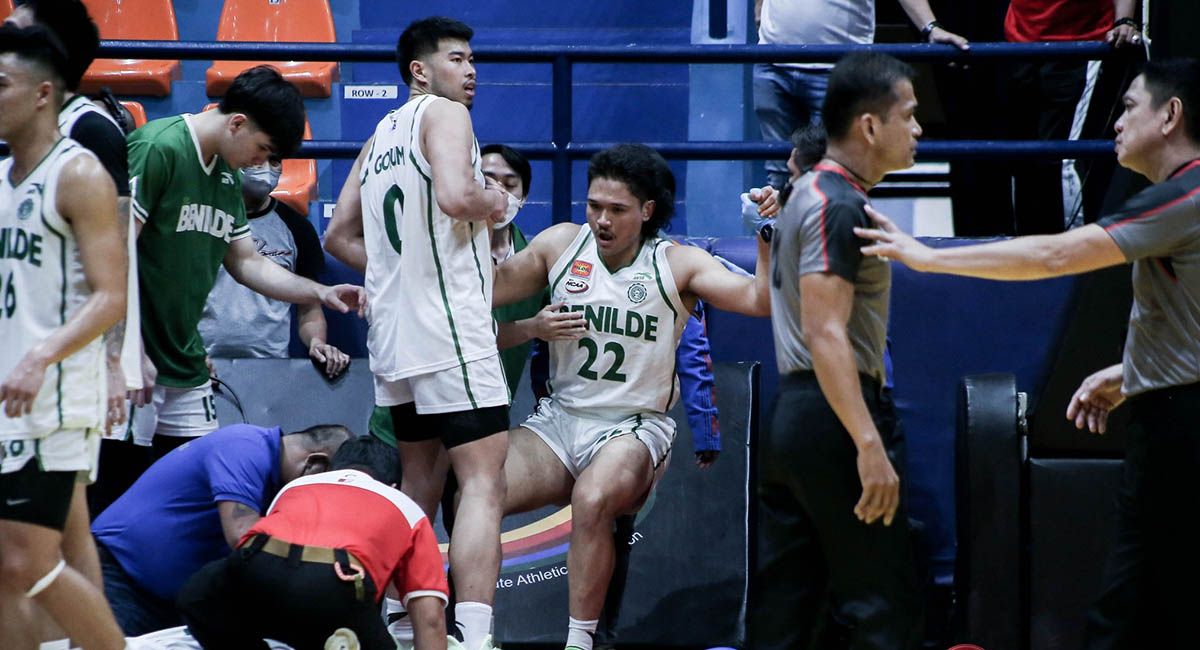 COLLEGE of St. Benilde’s Jimboy Pasturan and Taine Davis will see doctors to see if they sustained injuries after the John Amores rampage.

Coach Charles Tiu fears Pasturan may have suffered a fracture and Davis a concussion.

"Jimboy got a big black eye. Taine Davis got sucker punched and he didn't do anything. He was dizzy for a while. Those are the two guys who got hurt. Thankfully they're okay but we'll take them to the hospital to see if they sustained anything worse," said Tiu. 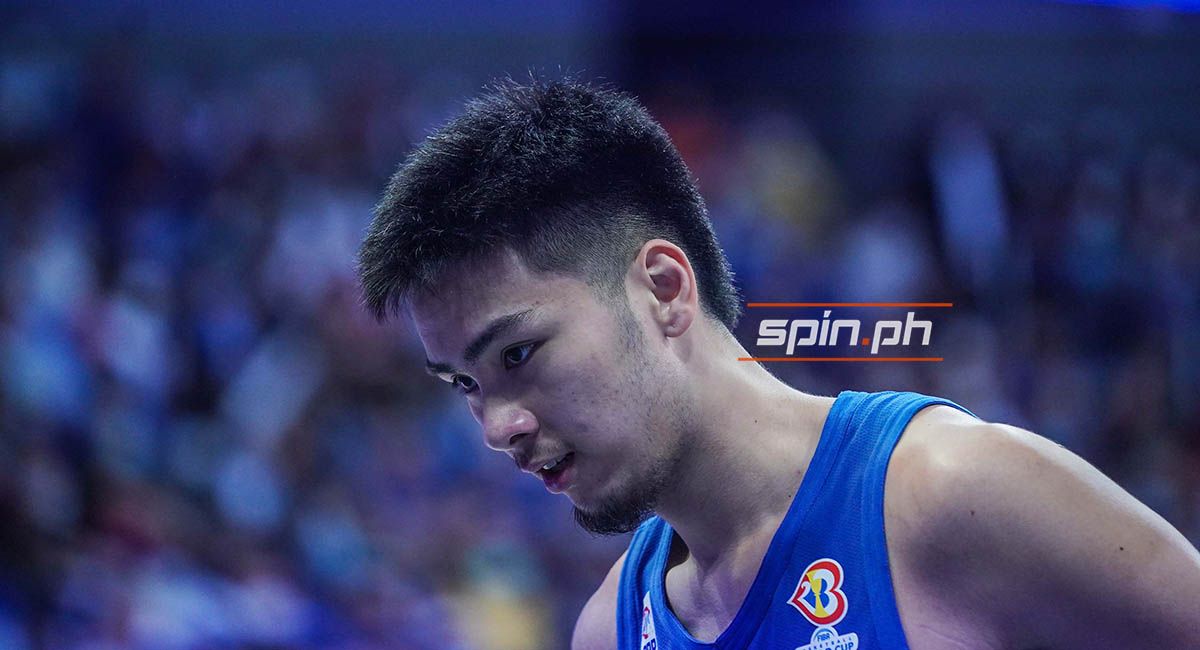 THE Philippine team for the fifth window of the Fiba Basketball World Cup is complete with the arrival of Kai Sotto in Jordan.

The 7-foot-3 Sotto of the Adelaide 36ers traveled straight to Amman ahead of Gilas’ game on Thursday night game against Jordan.

After facing Jordan, the Philippines takes on Saudi Arabia on Nov. 13.