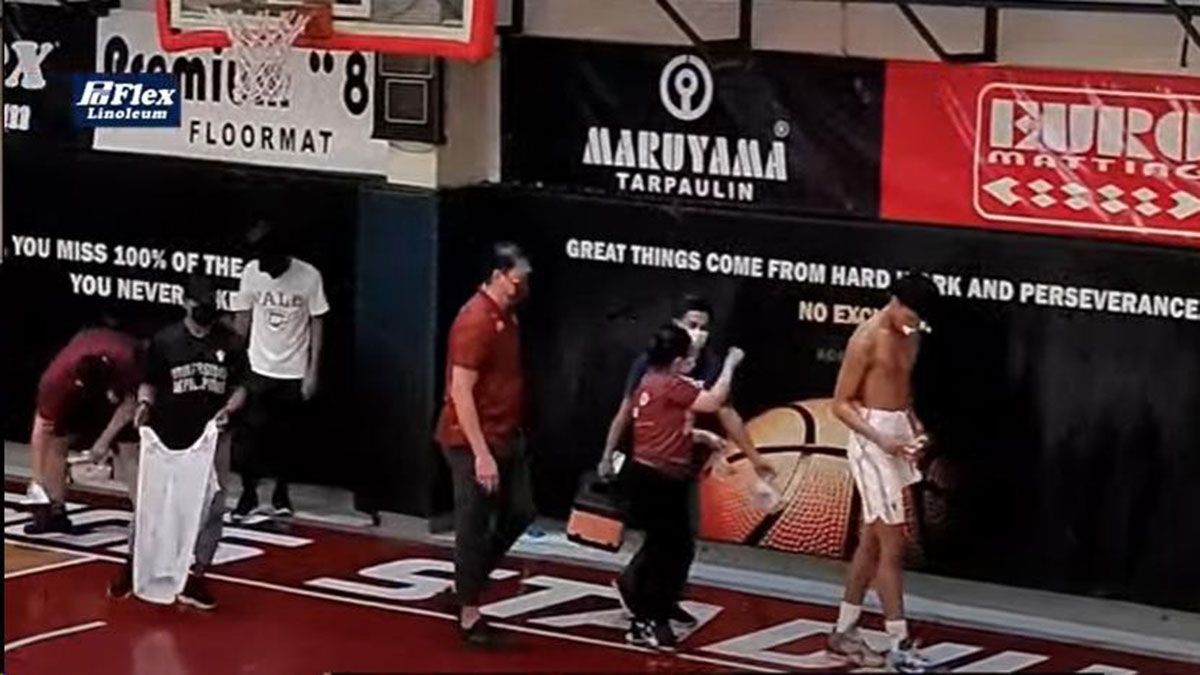 UP gets the win after the game was halted in the third period.

MARK Gil Belmonte of the University of the Philippines suffered a busted lip from a punch by Jose Rizal University player John Amores in a PG Flex Linoleum-UCBL Preseason Tournament game on Tuesday.

It was uncertain whether Belmonte would need surgery to repair the injured lower gums and lip.

Amores, meanwhile, has been suspended indefinitely.

The two players hit the deck as they battled for a rebound and Amores hit Belmonte, with a little over two minutes left in the third period at the SGS Gym in Quezon City.

Officials halted the match, giving UP the victory. 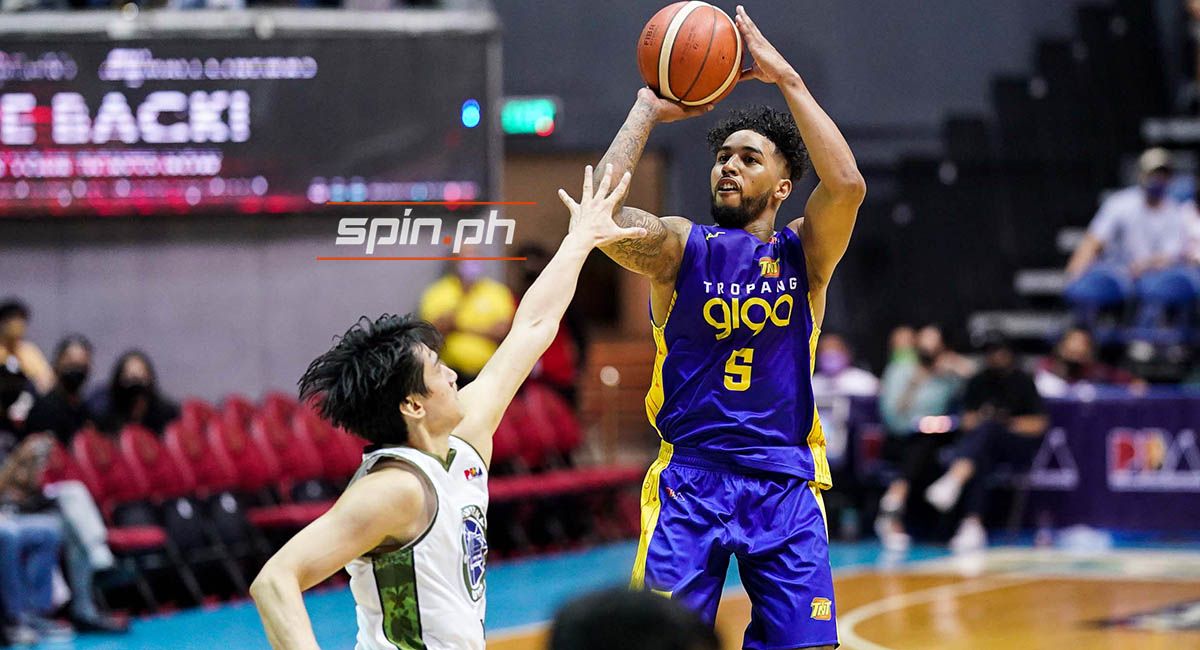 Mikey Williams and the Tropang Giga gear up for the playoffs.

The 30-year-old Williams, who missed the start of the 2022 PBA Philippine Cup as he exercised his option to renegotiate after his first year, reached a new deal with TNT ahead of the quarterfinals.

Fourth pick in the Season 46 draft behind Joshua Munzon, Jamie Malonzo and Calvin Oftana, the guard out of Cal State had a clause in his contract with TNT that he can negotiate a new deal if he leads the team to a title in his first year.

TNT topped the Philippine Cup in 2021 with Williams getting the Finals MVP title.

This conference, TNT finished second in the eliminations and enters the round of eight with a twice-to-beat advantage over new PBA team Converge. 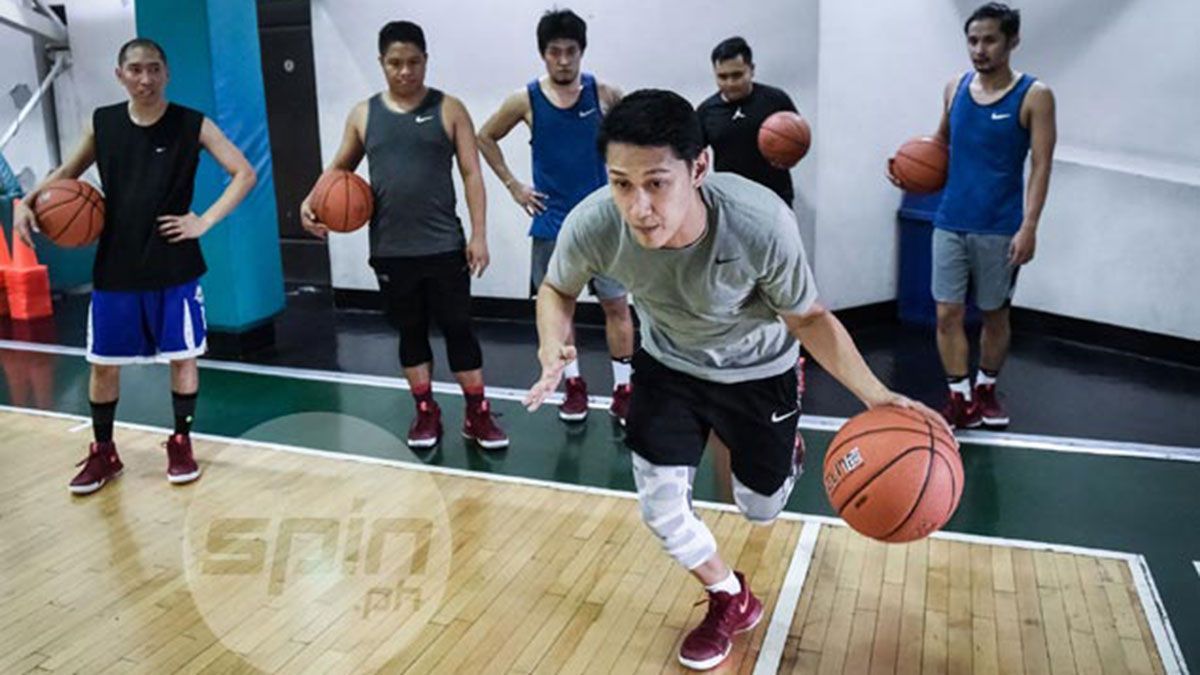 Escueta, who played for the Ateneo Blue Eagles in the UAAP, is currently an assistant coach for the TNT Tropang Giga under Chot Reyes.

San Beda is set to see action in the Filoil Preseason Cup.