Lady Bulldogs out of AVC tourney 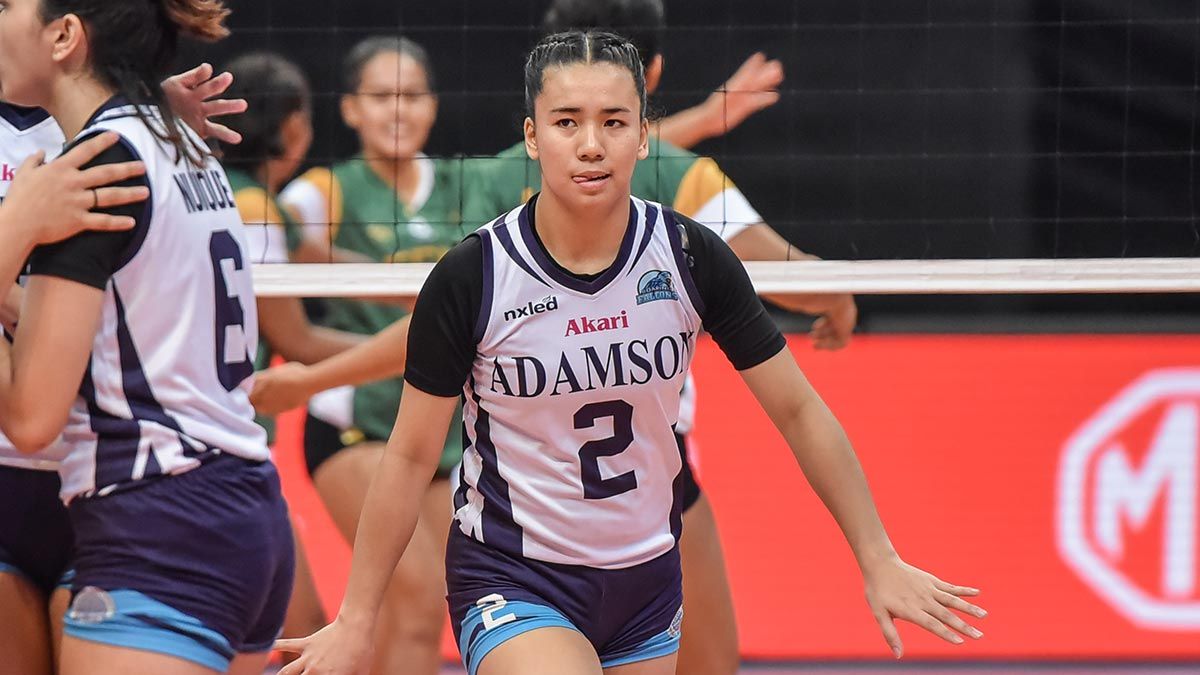 Trisha Genesis still has a chance to suit up in the AVC tournament.

THE Philippine National Volleyball Federation is sending the PVL Invitational champion, and likely two players from the recently-assembled national squad, to the Asian Volleyball Confederation (AVC) Cup for Women.

The 12 National University players, however, are out.

Bannered by UAAP Rookie-MVP Bella Belen and NU teammates, the 14-member Philippine squad was inserted to the PVL Invitational field after guest team Kobe Shinwa Women’s University pulled out when one of its players tested positive for COVID-19.

However, National University team manager Mariano See Diet did not allow the Lady Bulldogs in the Philippine roster to compete, according to the PVL.

The two other players on that Philippine squad, Jelai Gajero of California Academy in Antipolo and Trisha Genesis of Akari, still have a chance to suit up in the AVC event as the PNVF said it will request the PVL Invitational champion to include the two players for the tournament set Aug. 21 to 29 in Pasig. 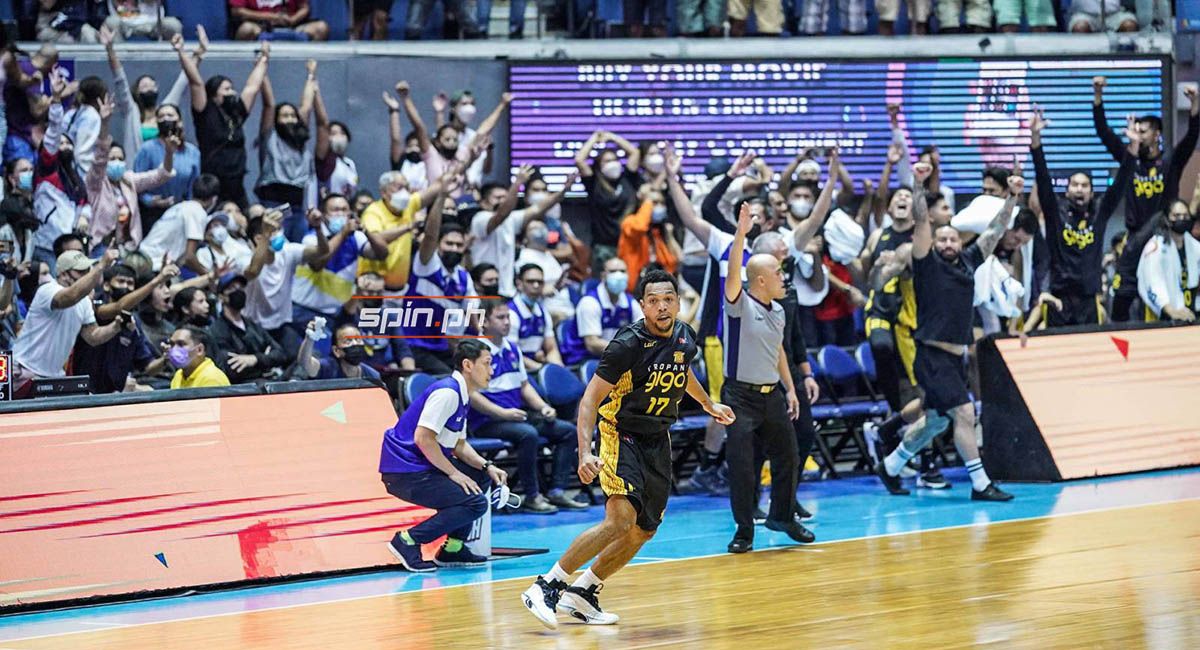 JAYSON Castro came up with a three-pointer in the closing seconds to lift TNT to a 93-92 win over Magnolia in Game Three of their PBA Philippine Cup semifinals on Sunday at the Araneta Coliseum.

A Mark Barroca layup put Magnolia ahead by two with 9.8 seconds left before Castro came up with the game-winner for TNT that put them back in control of the best-of-seven series, 2-1.

The 36-year-old Castro finished with 16 points, JP Erram scored 23, while Mikey Williams and Glenn Khobuntin had 15 points each for eh Tropang Giga. 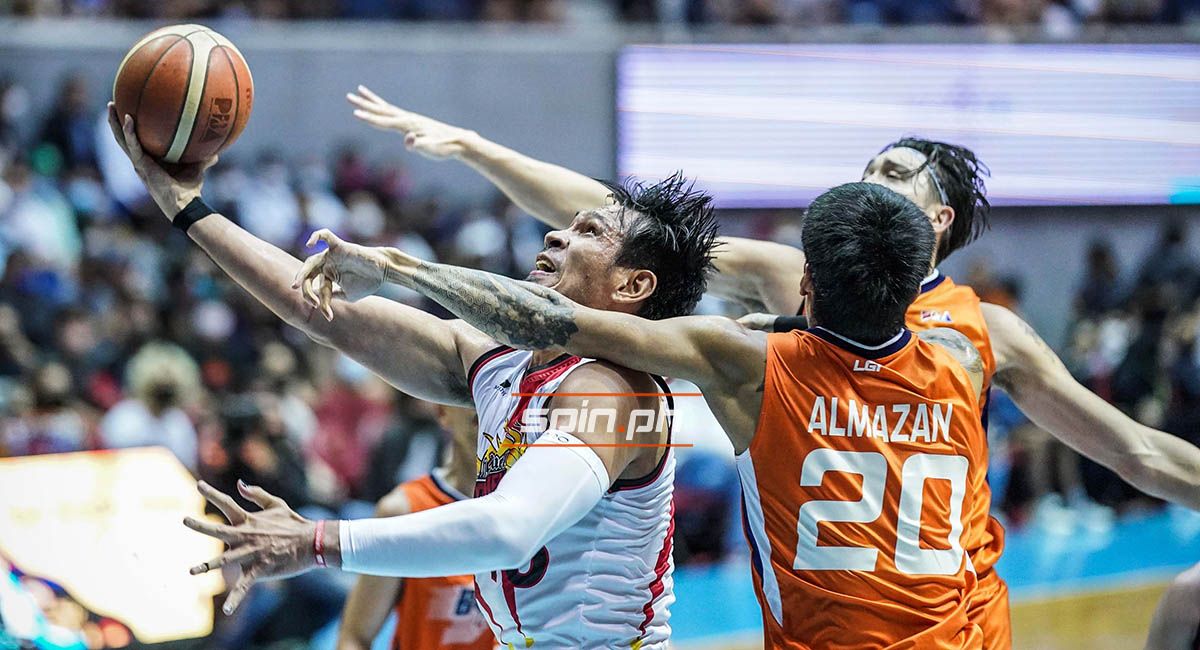 JUNE Mar Fajardo scored 10 of his 21 points in the fourth quarter as San Miguel defeated Meralco, 96-91, in Game Three of their Philippine Cup semifinal showdown.

The 32-year-old Fajardo also had 16 rebounds and two blocks as the Beermen took a 2-1 lead in the best-of-seven series.

Chris Newsome had 16 points, while Aaron Black and Allein Maliksi scored 15 each for Meralco.