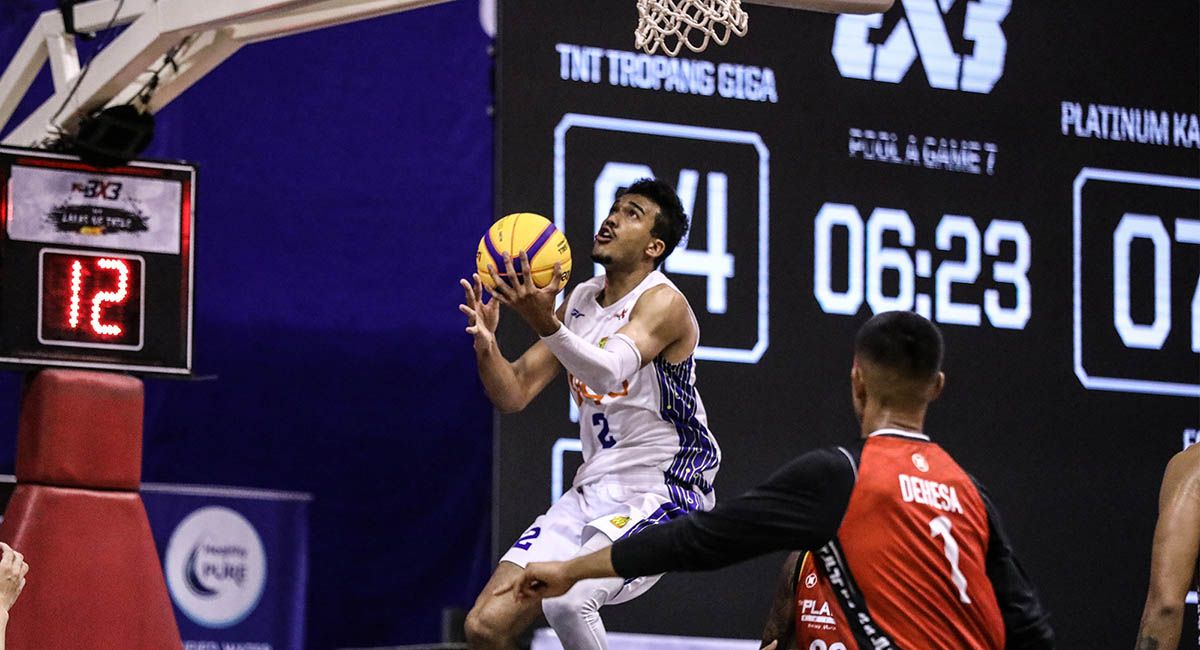 Jeremiah Gray is feared to have sustained a major injury.

JEREMIAH Gray faces a significant time out of action, dampening plans for the next PBA draft.

The top rookie prospect suffered a knee injury in Leg 3 of the PBA 3x3 tournament.

The 6-foot-5 Fil-Am hurt his left knee upon landing during the TNT Tropang Giga's game against Limitless Appmasters last week at the Ynares Sports Arena in Pasig.

TNT management has yet to release an official statement on the matter.

SPIN.ph learned from sources that Gray will have to undergo surgery for an ACL tear, dealing a blow to the Tropang Giga's campaign in the 3x3 event. 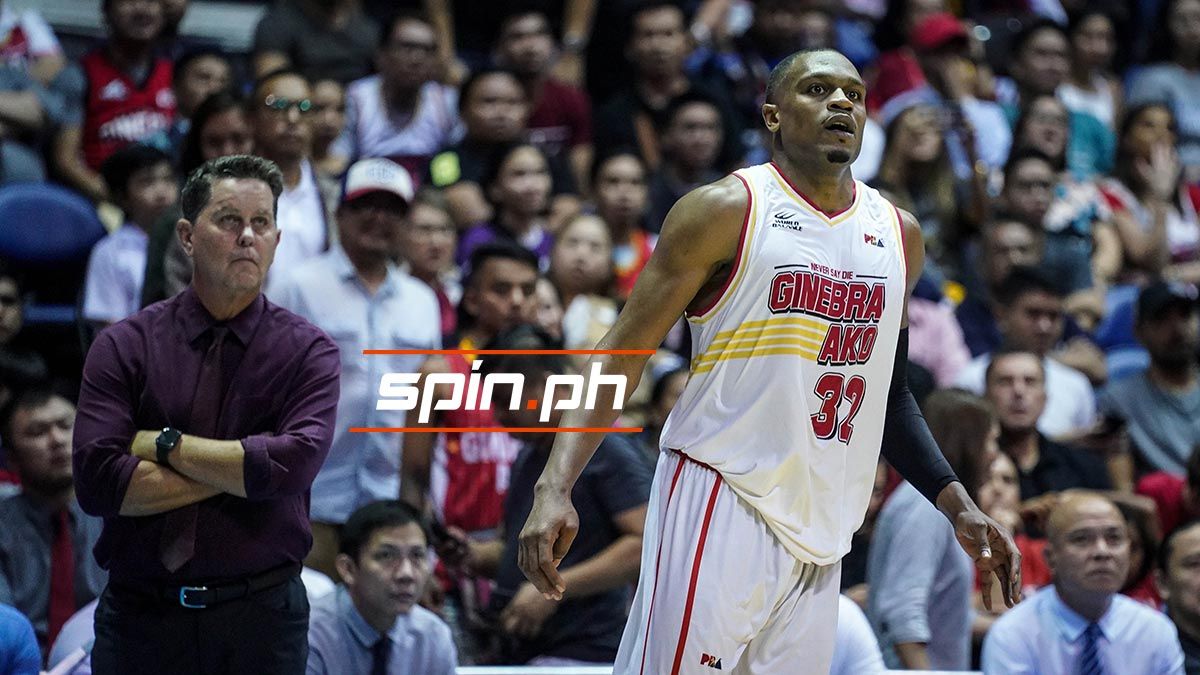 Ginebra is set to reunite with Justin Brownlee after two years.

Bishop was tapped by Meralco after NBA veteran Shabazz Muhammad canceled his PBA stint due to personal reasons.

Brownlee, meanwhile, makes his eighth stint with the Kings, who he powered to four championships since first coming over in 2016, including three of the last four Governors Cups.

They are expected to complete a 10-day mandatory quarantine before joining their teammates.

The PBA Governors Cup opens on Dec. 8 at Ynares Sports Arena in Pasig. 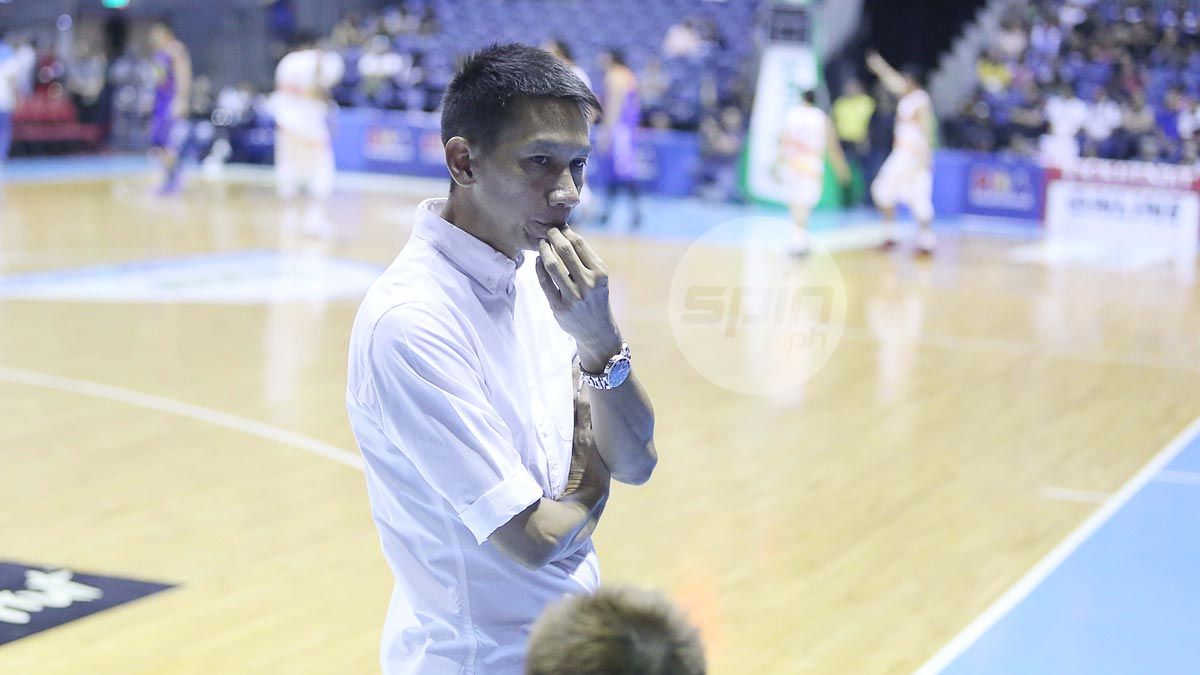 Nash Racela is back as college basketball coach.

Adamson formally made the announcement on Wednesday, ending weeks of speculation as the former Blackwater mentor gets a fresh start back in the collegiate scene.

"His excellent track record in the collegiate and professional ranks were, indeed, considered. However, the main telling point is that his fatherly and gentle demeanor and coaching style fits the direction that we want for our men's basketball program," wrote the school in the release signed by Office of Athletic Development director Fr. Aldrin Suan, CM.