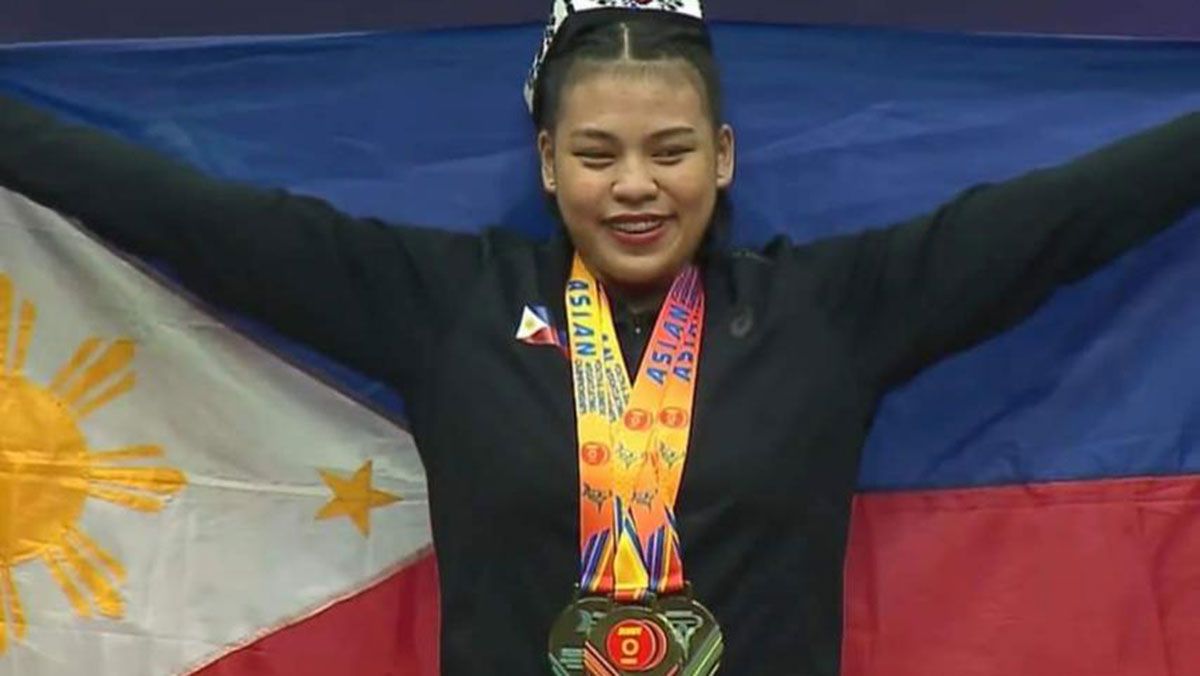 The 17-year-old Sarno dominated the women’s 71-kilogram category, lifting 100 kg in the snatch and 130 kg in the clean and jerk for a winning tally of 230 kg.

Five Filipino weightlifters combined for 14 gold medals in the tournament. 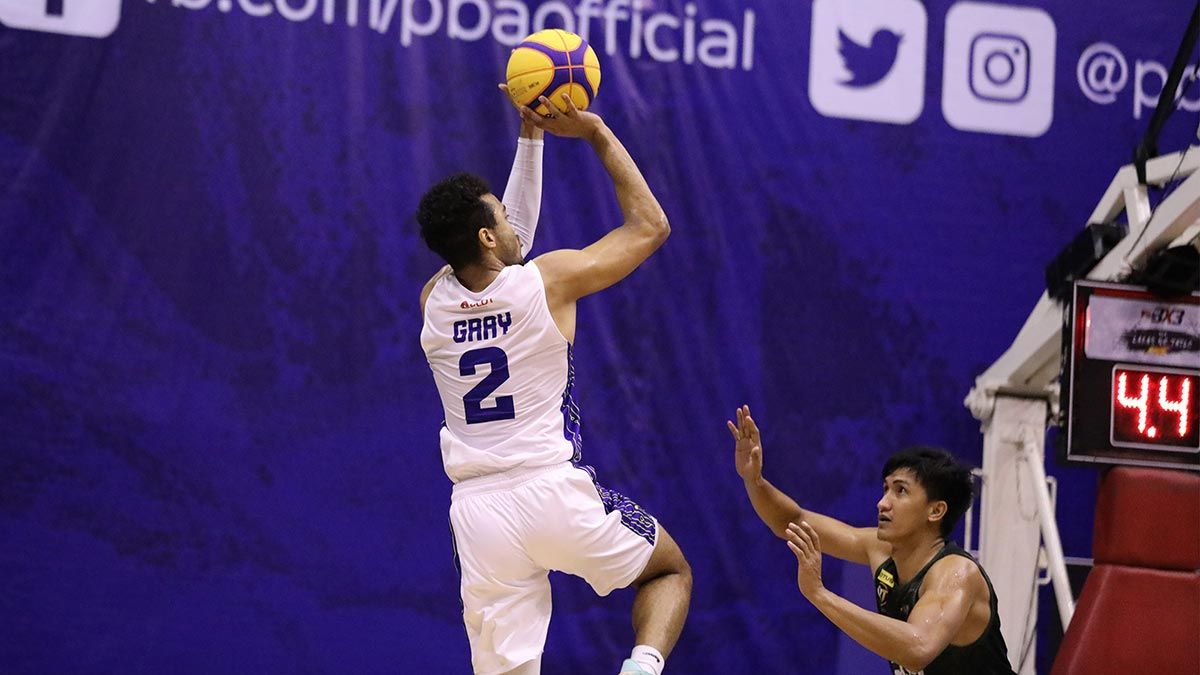 Is Jeremiah Gray set to see action this conference?

JEREMIAH Gray has been activated by Barangay Ginebra ahead of the Philippine Cup quarterfinals.

Picked second in the PBA Draft by Terrafirma and acquired by Ginebra via trade, Gray underwent surgery to repair an ACL injured while playing for TNT in the PBA 3x3 tournament last year and remains in the US doing rehab.

The 6-foot-5 Gray said in an earlier interview he could be available by November but will likely hot top form only by January of next year.

“Just a ‘just in case’ decision,” said coach Tim Cone when asked about Gray being listed on the active roster. 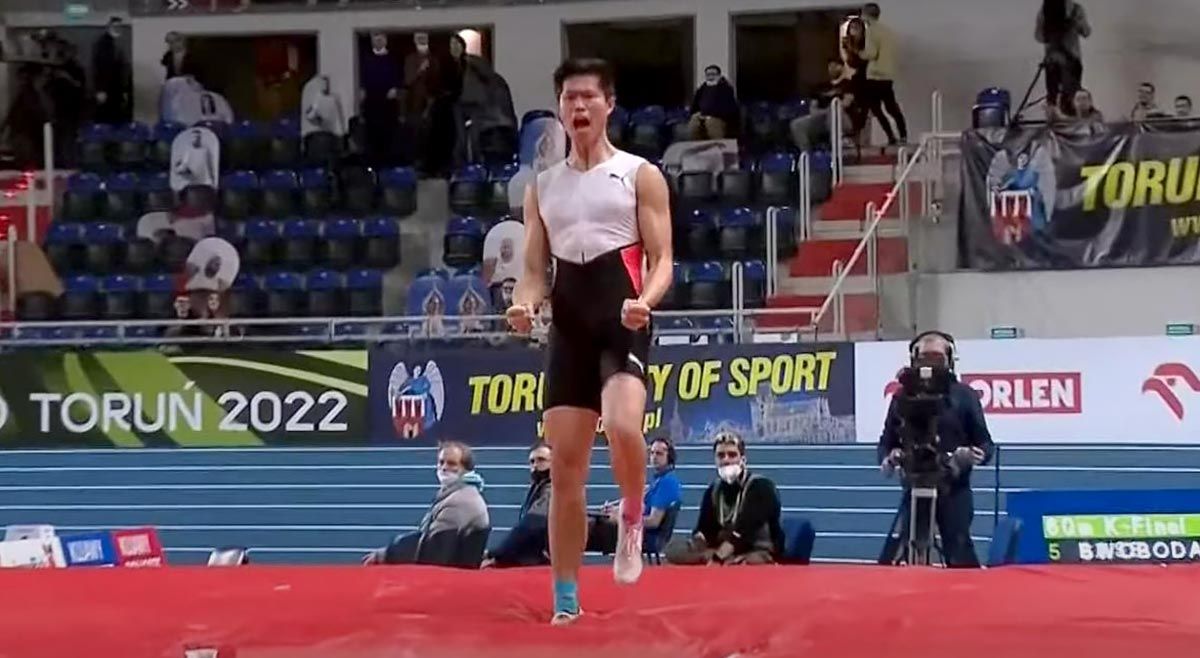 EJ Obiena competes in Oregon against the world's best.

EJ OBIENA goes for a podium spot in the 2022 World Athletics Championship in Eugene, Oregon.

The Filipino Olympian cleared 5.75 meters and wound up sixth in the qualification, with the top 12 advancing to the final.

26-year-old Obiena battles Tokyo Olympics top three Armand Duplantis of Sweden, Christopher Nilsen of the US and Thiago Braz of Brazil, among others.

Obiena is aiming to become the first Filipino athlete to capture a medal in the World Athletics Championships.