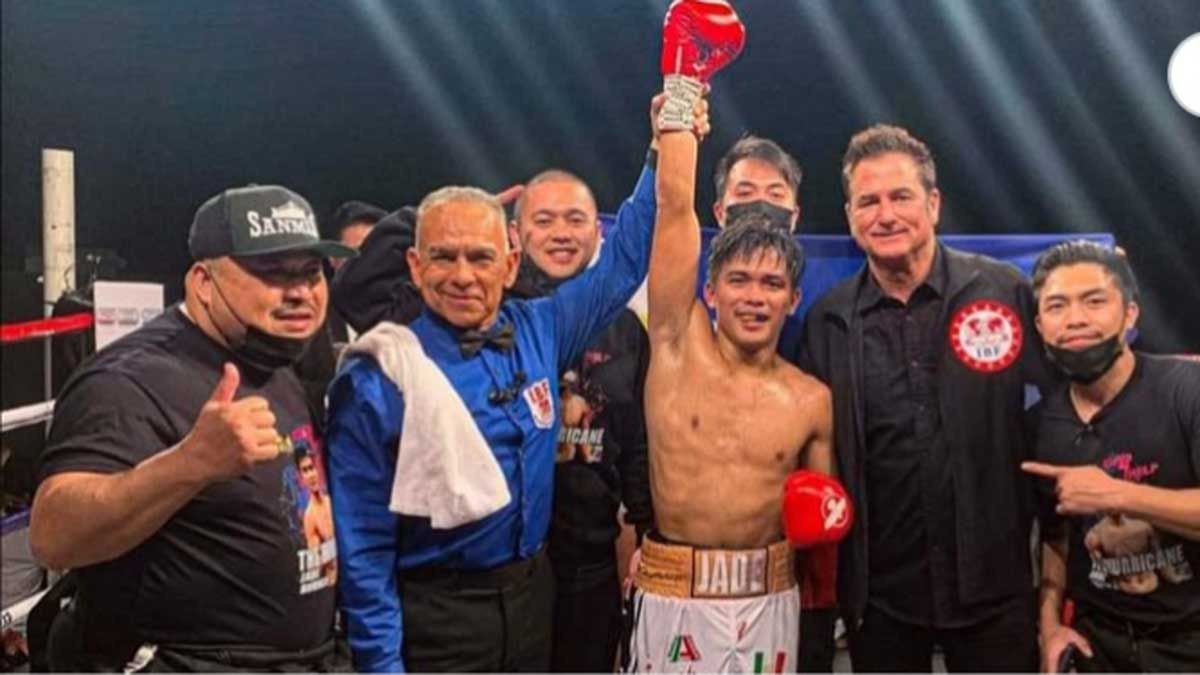 The 26-year-old fighter from Arakan, Cotabato Del Norte, stopped his Moroccan foe in the third round.

He earns a shot at the IBF super-flyweight crown held by Jerwin Ancajas.

Ancajas, 29, needs to get past Fernando Martinez of Argentina next month to arrange the mandatory title defense against Bornea. 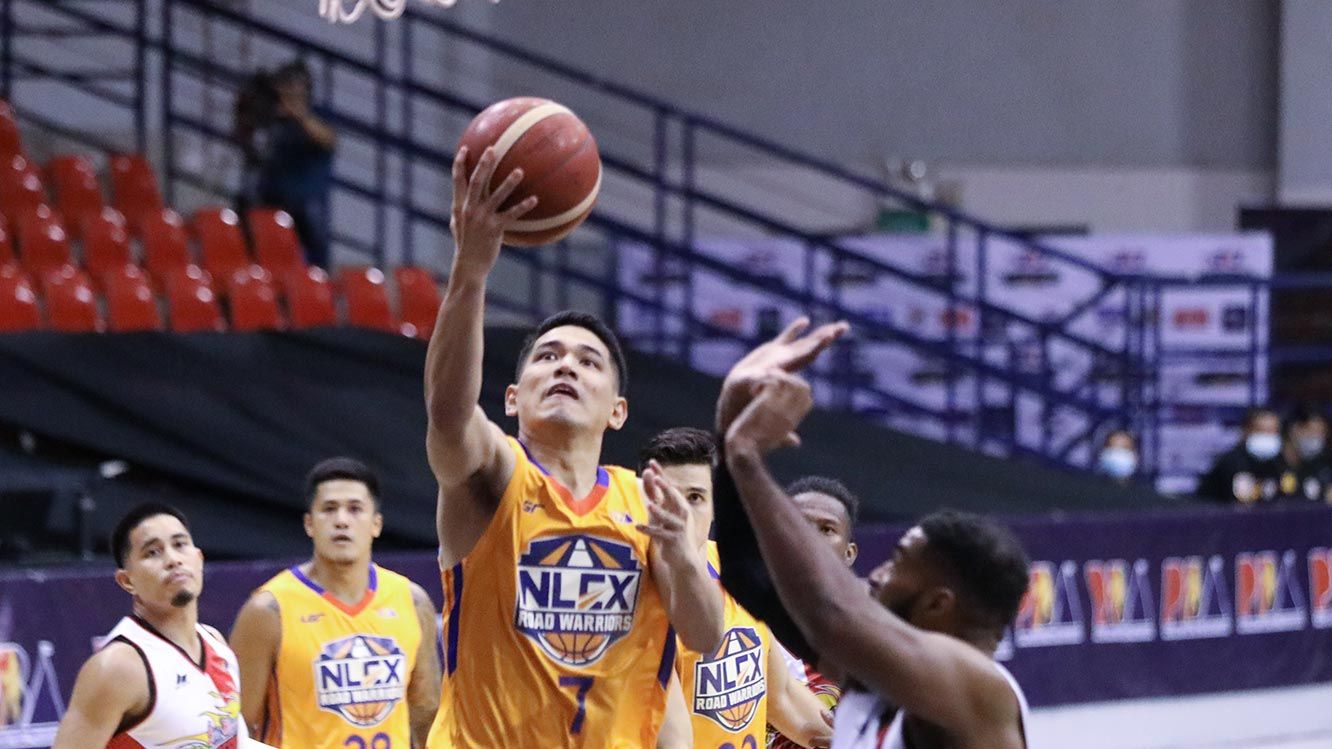 Kevin Alas says he will stay with NLEX.

KEVIN Alas is determined to repay his coaches’ and team’s trust, saying he would like to stay with NLEX for the rest of his career.

“Kung bibigyan ako ng opportunity, I want to finish my career diyan sa NLEX,” said Alas the No. 2 pick behind Stanley Pringle in the 2014 PBA draft.

PBA free agency has become a bit of a hot topic with two players from that rookie pool, Rodney Brondial and John Pinto, moving to San Miguel and Barangay Ginebra, respectively.

“I respect their decision kasi it’s within the rules naman, e. And at the same time, baka they feel it’s a better opportunity for them as a player,” he said.

Filbasket to comply with GAB requirement 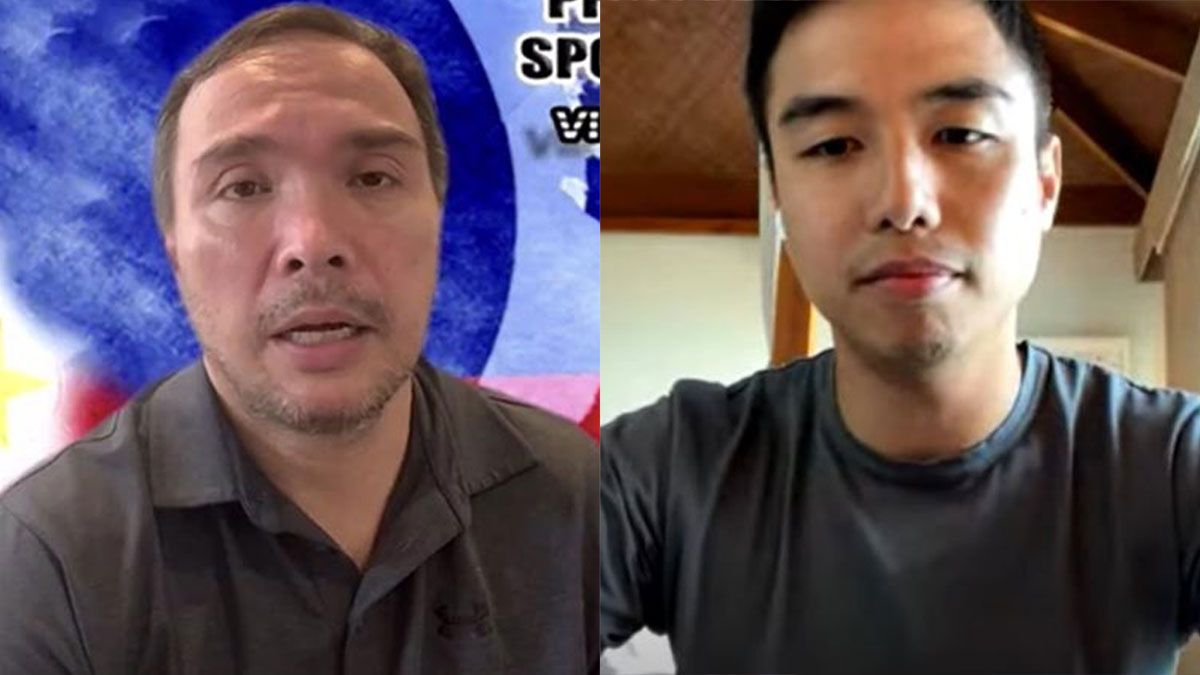 FILBASKET said that it is ready to apply for a professional status for its next competitions after the Office of the President declared the new league's first tournament as 'unlawful.'

Commissioner Jai Reyes indicated that it started talks with the Games and Amusements Board last month about its intention to adhere to the office's call for it to apply for a professional status.

The league submitted then retracted its letter of appeal after GAB deemed its one-month tournament back in November in Subic as professional in nature and the Office of the President declaring the event as unlawful, calling it a violation of Presidential Decree 871 or the law placing pro basketball under GAB supervision.

GAB earlier labeled Filbasket as a professional tournament since players received salaries from the 11 participating teams.

Reyes maintained their stand, saying the first tournament was an amateur event and that no salaries were given to the players who participated, but only allowances "to help them given the pandemic."