News you need to know: It's SMB vs TNT in final; Obiena update and more

Obiena back in Philippine team 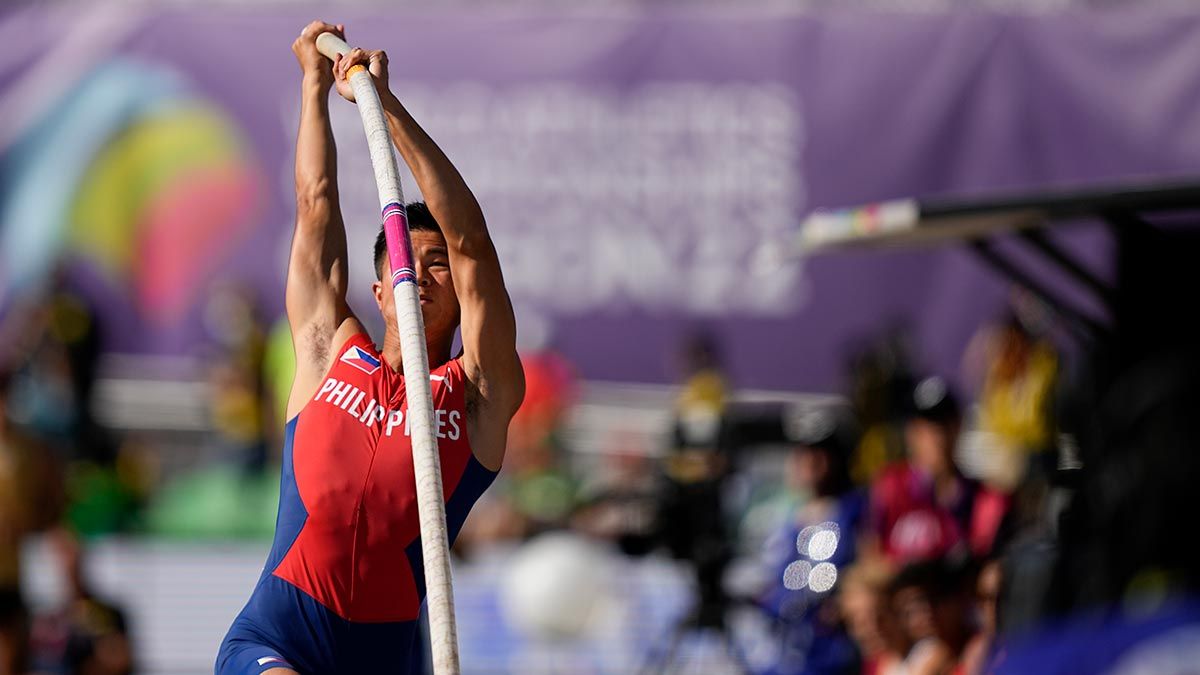 EJ Obiena continued his rise despite troubles off the field.

EJ OBIENA is officially back with the Philippine national track and field team.

The Philippine Athletic Track and Field Association (Patafa) endorsed the Olympian along with five other athletes to the Philippine Sports Commission.

The multi-titled pole-vaulter was dropped by Patafa from the national squad earlier this year after being accused by Patafa of falsifying liquidation reports and non-payment of his coach’s salary.

Obiena, who has risen to No. 3 in the world rankings, denied the allegations and filed a formal complaint with the POC, IOC, and the World Athletics, saying Patafa’s accusations “represent nothing more than character assassination.”

The Philippine Sports Commission initiated a mediation between the two parties and in March announced after the fifth meeting a settlement was reached. 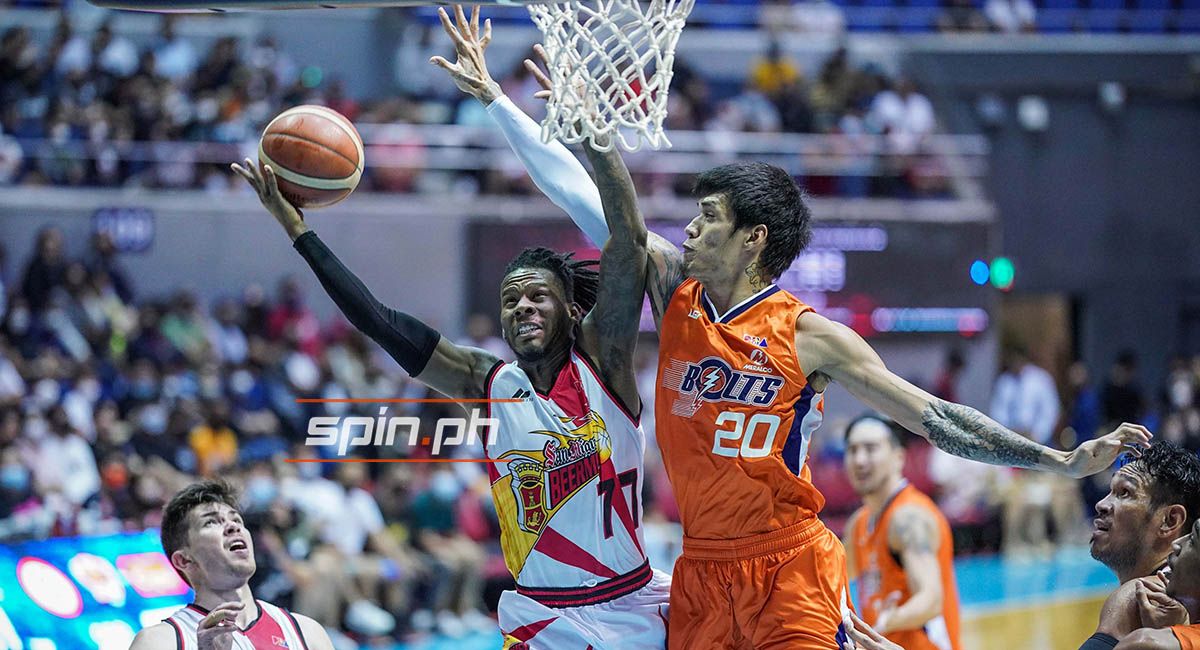 CJ Perez and the Beermen reach the title series.

SAN Miguel arranged a Philippine Cup title showdown with defending champion TNT with a 100-89 victory over Meralco in Game Seven of their semifinal series on Wednesday.

June Mar Fajardo delivered as expected, scoring 29 points on 12-of-18 shooting and pulling down 14 rebounds as the Beermen get a shot at the PBA’s all-Filipino title they last won in 2019.

CJ Perez shot 6 for 12 and finished with 18 points and was an assist short of a double-double, while also making five steals.

The finals get going on Sunday.

Cliff Hodge scored 23 and Chris Newsome added 14 for the Bolts. 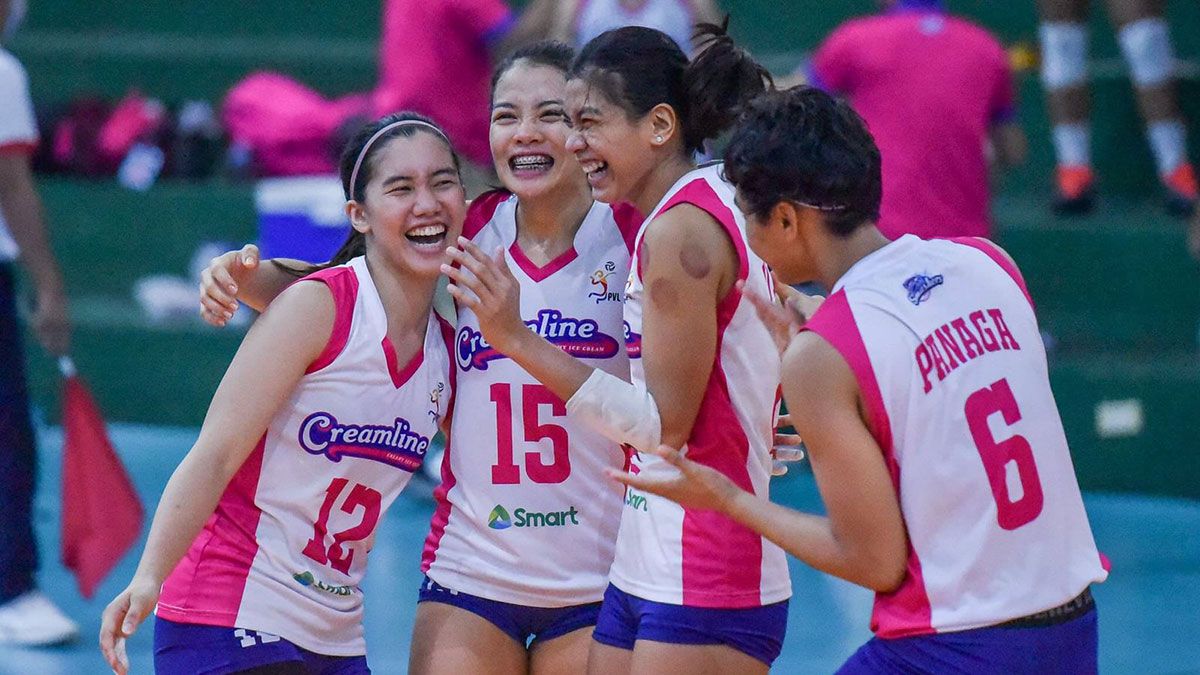 The Cool Smashers gear up for a big battle.

ALYSSA Valdez and three others suit up again for the Philippines in the AVC Cup for Women and will be joined by eight first-timers in this year’s staging of the continental championship.

Jia de Guzman, Jema Galanza and Risa Sato, part of the Philippine squad that placed ninth in the last competition in Thailand in 2018, return to action and will be joined by their Creamline teammates in the Aug. 21 to 29 competition in Pasig.

The Cool Smashers earned the AVC spot after the national federation decided to enter the PVL Invitational champion instead of a squad featuring the Lady Bulldogs. National University refused to allow its players to see action in the PVL semis when the national federation named it as replacement for the Japanese team that withdrew due to COVID-19.