News you need to know: It's Ginebra vs Meralco in finals, trade updates and more 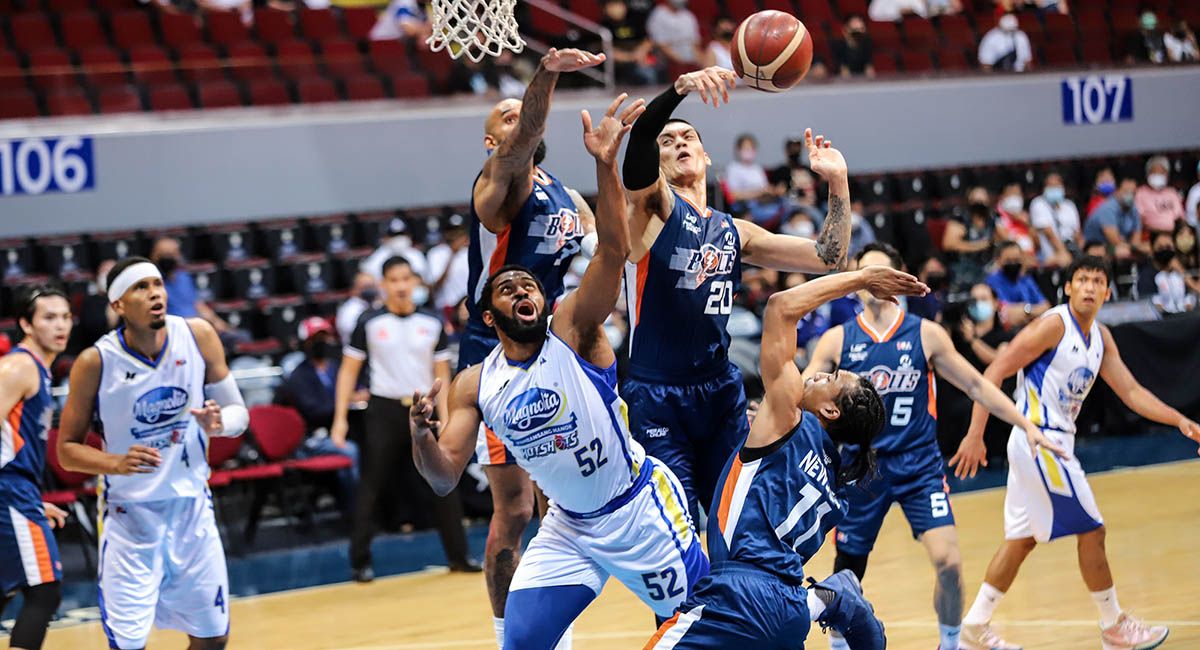 TONY Bishop’s numbers were down but Mike Harris had a tougher outing and an early exit as Meralco overcame Magnolia, 94-81, on Friday night at the Araneta Coliseum to advance to the PBA Governors’ Cup finals.

Allein Maliksi led all scorers, delivering 24 points as the Bolts beat the Hotshots, 3-2, in the best-of-five semifinals.

Raymond Almazan had 18 points, Chris Newsome added 17 and Aaron Black scored 16 for Meralco, which got only eight points from Bishop.

Magnolia took a huge hit when Harris had a hard fall and had to leave the game with five minutes to play. Doctors had to attend to Harris in the Big Dome hallway where he sat on a wheelchair and had to use an oxygen tank to aid his breathing. He was later stretchered out of the Big Dome and taken to a hospital for check-ups.

Jio Jalalon and Mark Barroca had 11 points each for the Hotshots, who exit the tournament at the semifinal stage after topping the eliminations with a 9-2 record and easing past Phoenix in the round of eight. 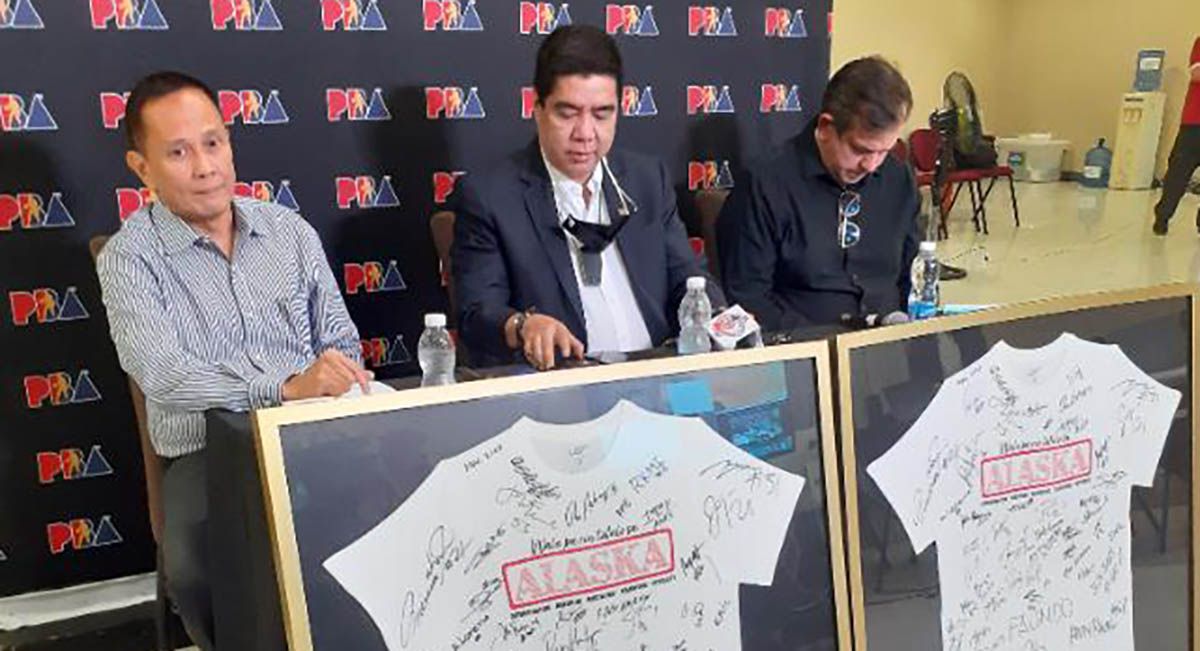 Team governor Chito Salud confirmed that Converge, which acquired the Alaska Aces franchise, is looking to improve the team with trades but denied rumors it is in talks with NorthPort about the possibility of acquiring Robert Bolick and Greg Slaughter.

“No, that’s not true,” said Salud. “We know the contract status of the two players.”

“Two ways to improve a team – the draft, which is coming, and trades. Right now, we are on a possible trade but there are still games. We cannot complete all the trades with these teams still playing. We cannot divulge the trade until we have an agreement,” said Salud.

Only four teams were in contention in the Governors' Cup when Salud made an appearance on Spin POV.

Head coach Jeff Cariaso has been retained by Converge. Salud also said the company is giving Cariaso the free hand in choosing his staff.