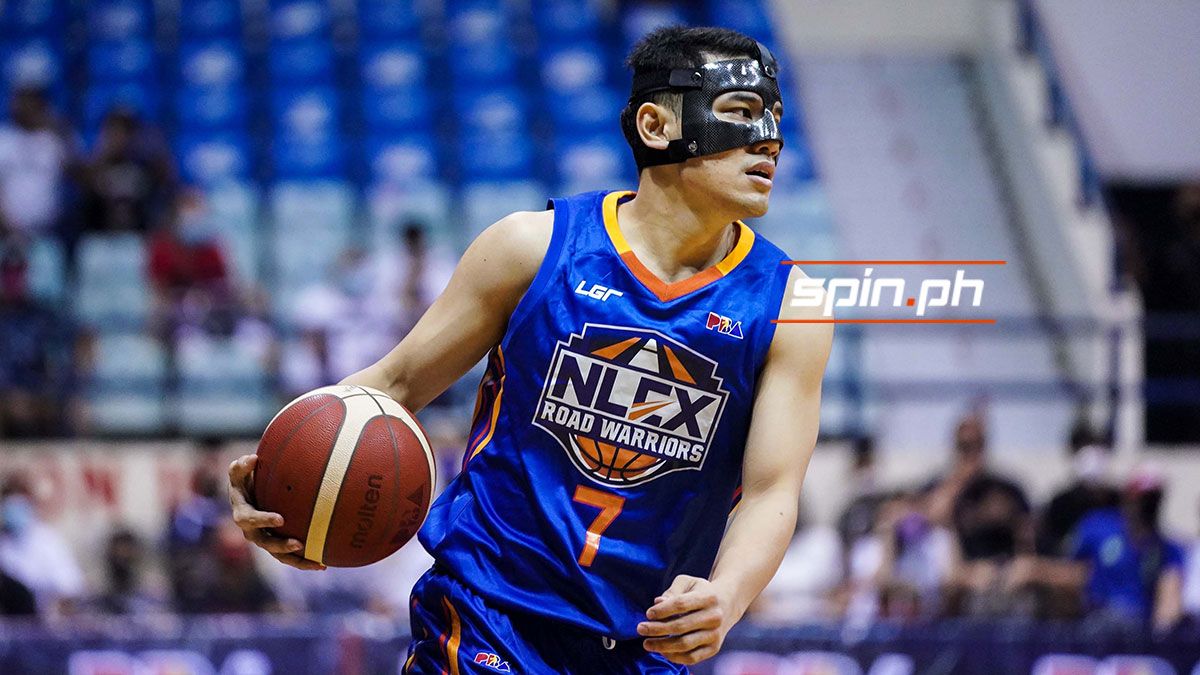 Kevin Alas is quick to move on.

THERE was some blood on the towel when Kevin Alas wiped his face and the NLEX guard thought his nose fracture was aggravated from a hit by Meralco’s Cliff Hodge.

It turned out to be a busted lip from a hit that got Hodge a flagrant foul one on Saturday in the PBA Philippine Cup in Antipolo.

Alas went gave Hodge a piece of his mind, then was quick to let go. 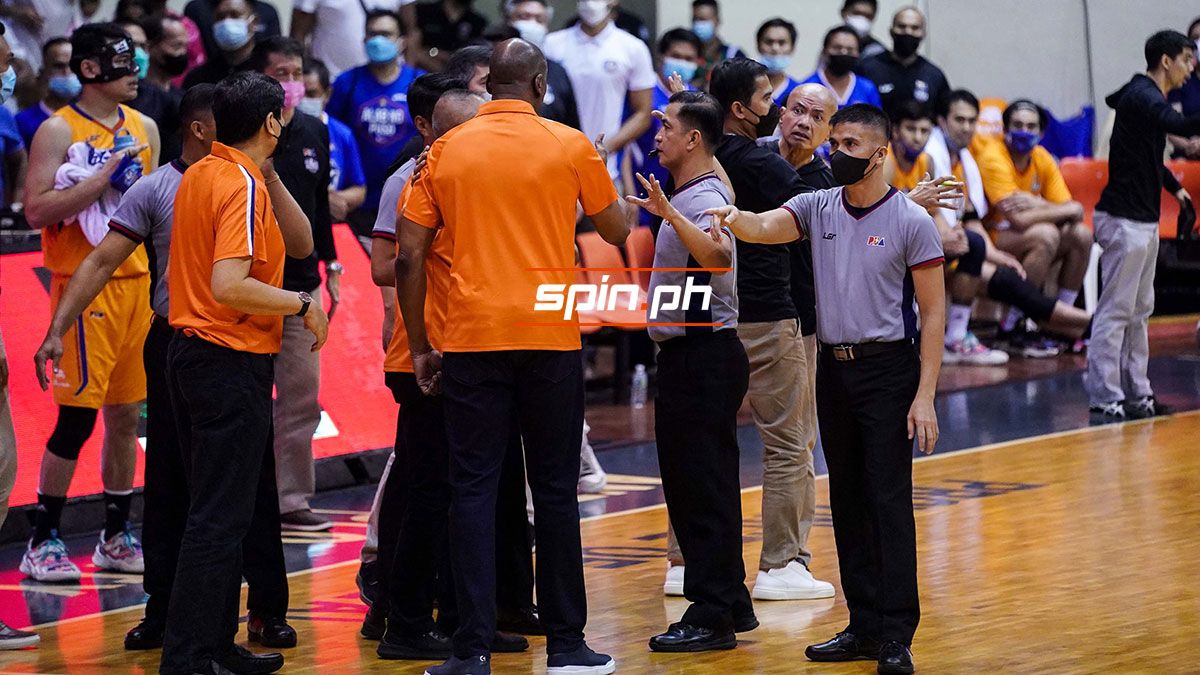 Yeng Guiao and Norman Black clash during the game but shake hands after the final buzzer.

COACHES Yeng Guiao and Norman Black were quick to patch things up and shook hands after a heated NLEX-Meralco game.

The two coaches were assessed technical fouls after a verbal tussle in the third period following a clash between Aaron Black and Michael Miranda.

Guiao declined to discuss what was said during the altercation as he played down the incident.

“The emotions with coach Norman, he knows me and I know him. He is able to tolerate some of my antics and after the game, that’s all over. Pinagpapasensyahan niya lang talaga ako kaya okay lang ‘yun,” said Guiao.

Black also refused to dwell on it.

“Nothing much,” said Black. “You saw what happened. We shook hands when the game is over. We left it on the court.” 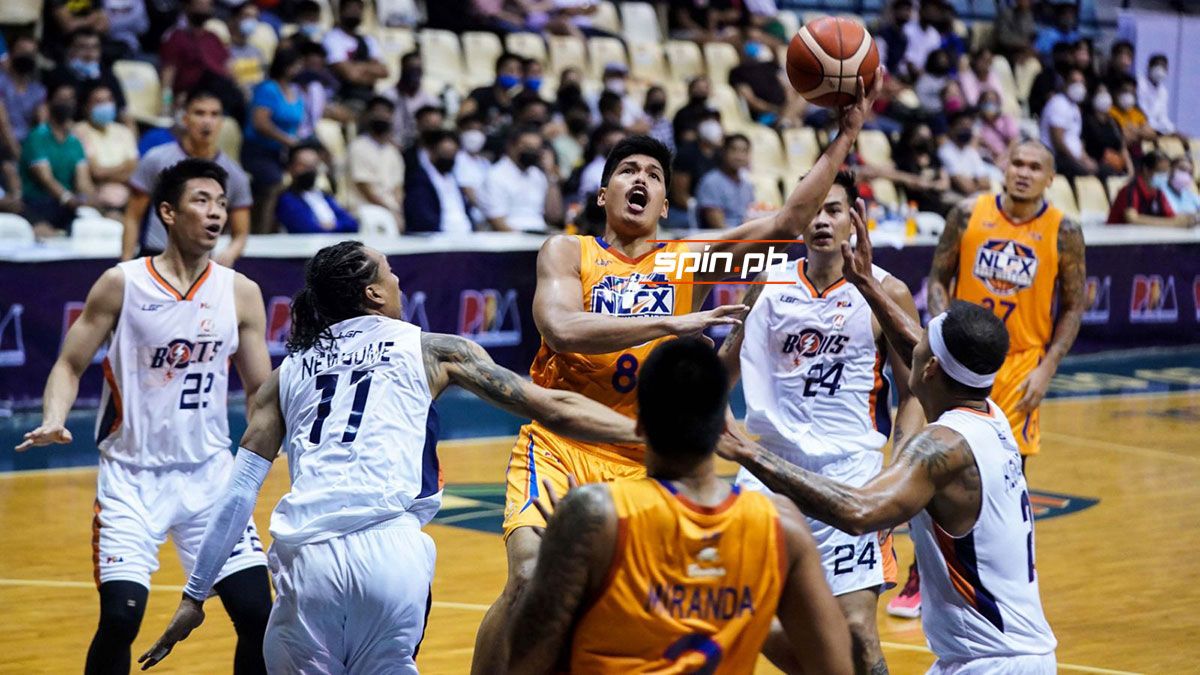 DON Trollano showed the way as NLEX defeated Meralco, 90-75, to get back on track in the PBA Philippine Cup on Saturday in Antipolo.

Trollano scored 19, JR QUinahan added 16, Justin Chua had 15 points and Kevin Alas chipped in with 14 as the Road Warriors improved their win-loss record to 3-2, bouncing back from a loss to NLEX.

Chris Newsome had 17 points, while Reynel Hugnatan was the only other Meralco to score in double figures with 10 as Meralco suffered its second loss in five games.

The Bossing scored their second straight win for a 3-1 record.

Joshua Munzon had 17 points for Terrafirma, winless in five games.