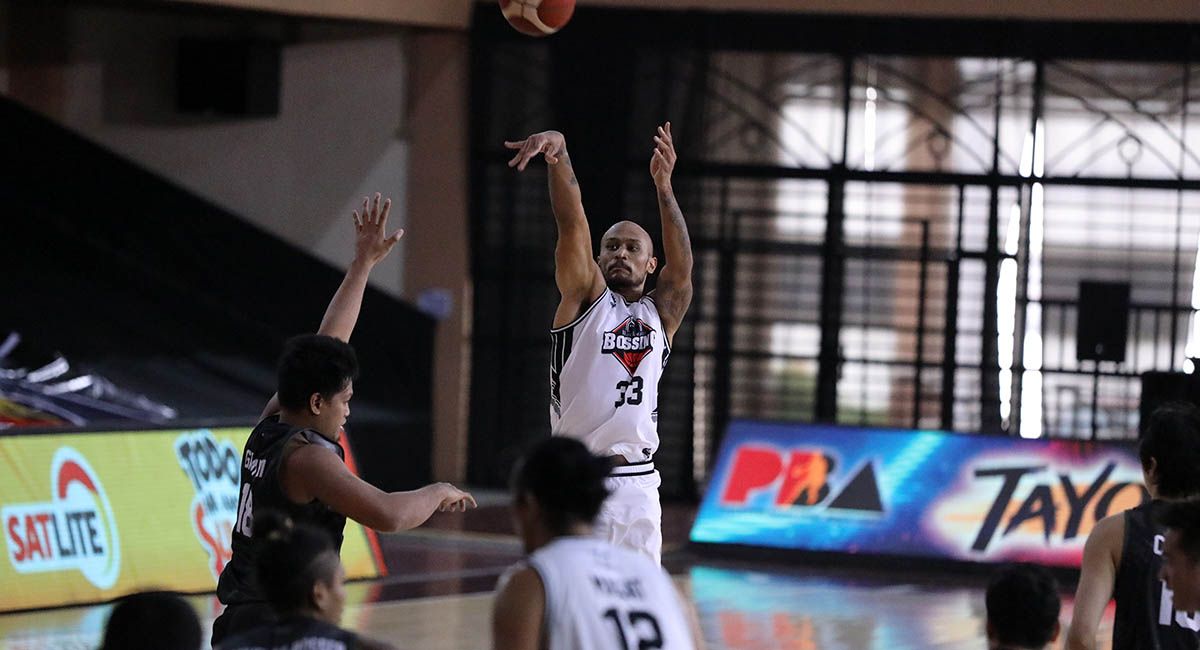 Kelly Nabong will miss the start of the Governors Cup.

BLACKWATER will be significantly lighter at the frontcourt as the PBA Governors Cup gets going, with vetrans Kelly Nabong and David Semerad out injured.

The 33-year-old Nabong, who had offseason surgery to remove bone spurs in his feet, is expected to join practice later this month and could return to action by January.

Semerad, meanwhile, is out for the entire conference due to a patellar tendon injury in his left knee. The 30-year-old forward-center has just undergone surgery and is expected to be out for six months.

Blackwater will have to rely on young big men Barkley Ebona, Will McAloney and rookie Andre Paras to man their frontcourt along with import Jaylen Bond.

Blackwater opens its campaign at 6 p.m. on Thursday against Rain or Shine at the Ynares Sports Arena in Pasig. 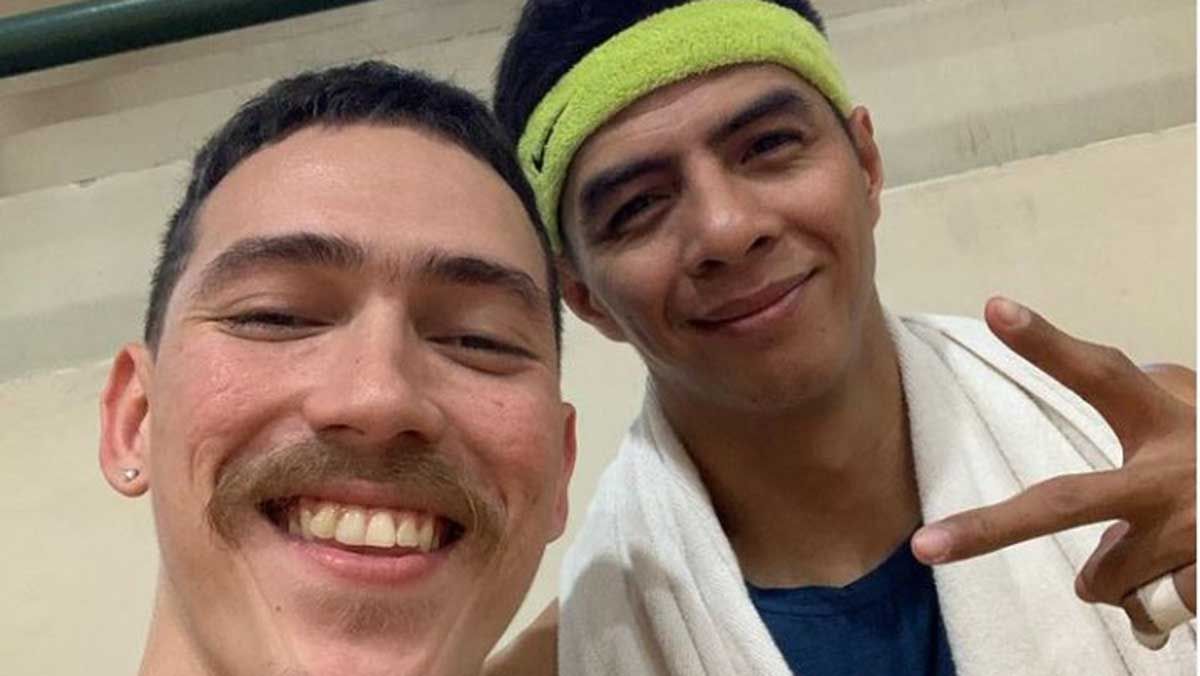 COACH Pido Jarencio is eager to have Arwind Santos on the court with the Northport Batang Pier after seeing the veteran blend well with the team in practice.

Acquired in a trade that sent Vic Manuel to San Miguel, Santos is set to see action as the Batang Pier face the Alaska Aces on opening day of the Governors Cup on Wednesday.

The 40-year-old Santos will have a broad role in his new team — both ends of the court, on and off it.

Santos now plays with Robert Bolick, Jamie Malonzo and Greg Slaughter in the NOrthport squad that lost to San Miguel in the quarterfinals of the Philippine Cup. 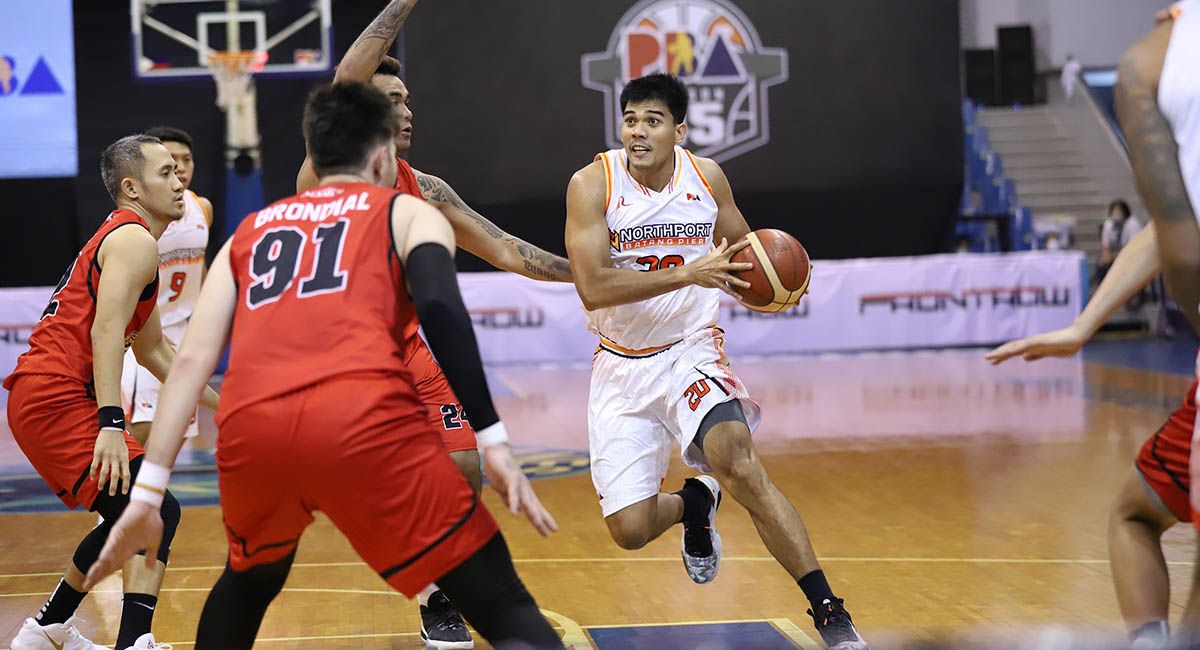 Jervy Cruz is in the Northport lineup after missing the Philippine Cup.

AFTER being relegated to the 3x3 squad then ending up not seeing action, Jervy Cruz is back in the Northport team for the PBA Governors Cup.

The 35-year-old power forward did not play in the Philippine Cup in Bacolor, and also never made it to NorthPort’s three-a-side tournament as young big man Jeepy Faundo was added to the team.

Team manager Bonnie Tan confirmed Cruz’s return to the 5-on-5 team shortly after the league released the official team roster of the 12 ballclubs for the season-ending Governors Cup.

A former UAAP champion and MVP with University of Santo Tomas, Cruz last played for the Batang Pier in the 2020 Philippine Cup bubble at Clark.

The return of Cruz to the Batang Pier lineup reunites him with Paolo Taha, Kevin Ferrer, and the newly-acquired Art Dela Cruz, all former Barangay Ginebra teammates.

Dela Cruz came on board following the trade with Barangay Ginebra for Sidney Onwubere. 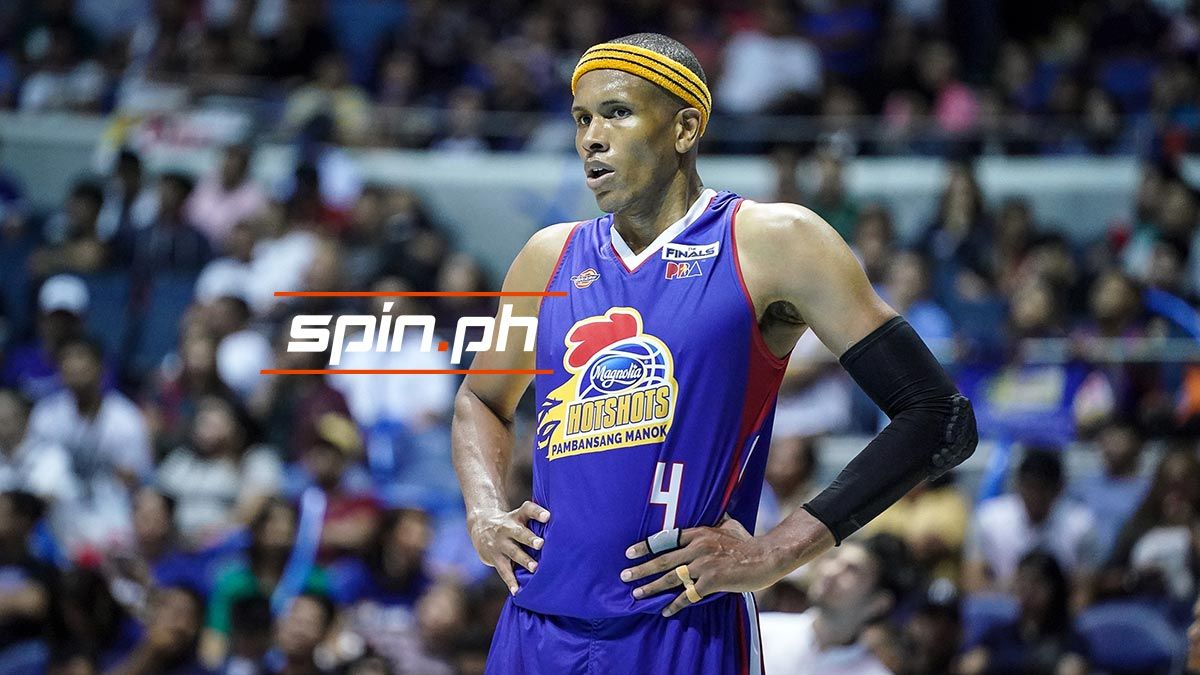 Rafi Reavis could miss the start of the Governors Cup.

MAGNOLIA’s Rafi Reavis and Terrafirma’s Terrafirma's Justin Melton both had asterisks after their names indicating they are unvaccinated in the official lineups released by the PBA on Wednesday.

PBA Commissioner Willie Marcial said on Wednesday no unvaccinated player will be allowed to see action in the PBA Governors’ Cup.

Asked if there are other similar cases around the league, Marcial said his office has been informed that at least two other players remain unvaccinated.

One has been included in the lineup; the other was no longer in the official lineup. 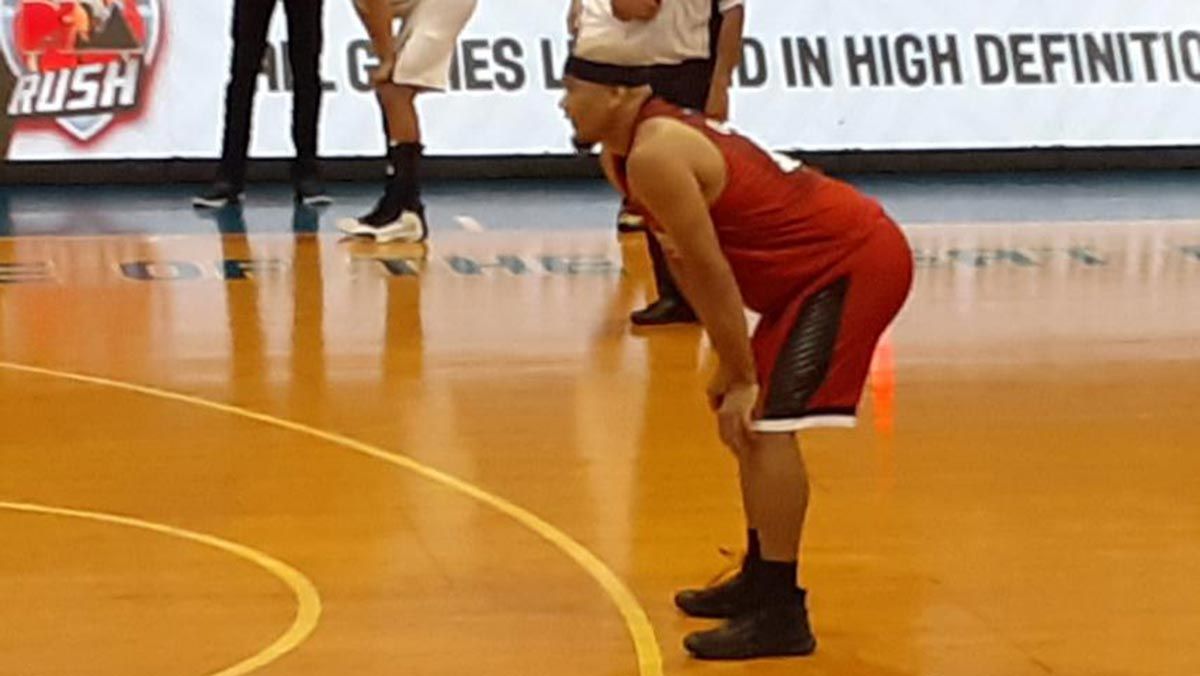 Mark Caguioa is gearing up for a return in the Govs Cup.

MARK Caguioa is part of Barangay Ginebra's active roster, according to the lineups released by the PBA.

That sets the former MVP, placed on the injured/reserve list during the Philippine Cup, for his 19th season in the league.

The last time Caguioa played was in the 2020 PBA Philippine Cup during Game Two of the semifinal series against Meralco in the Clark bubble on Nov. 20. Caguioa only saw action in three games that conference.