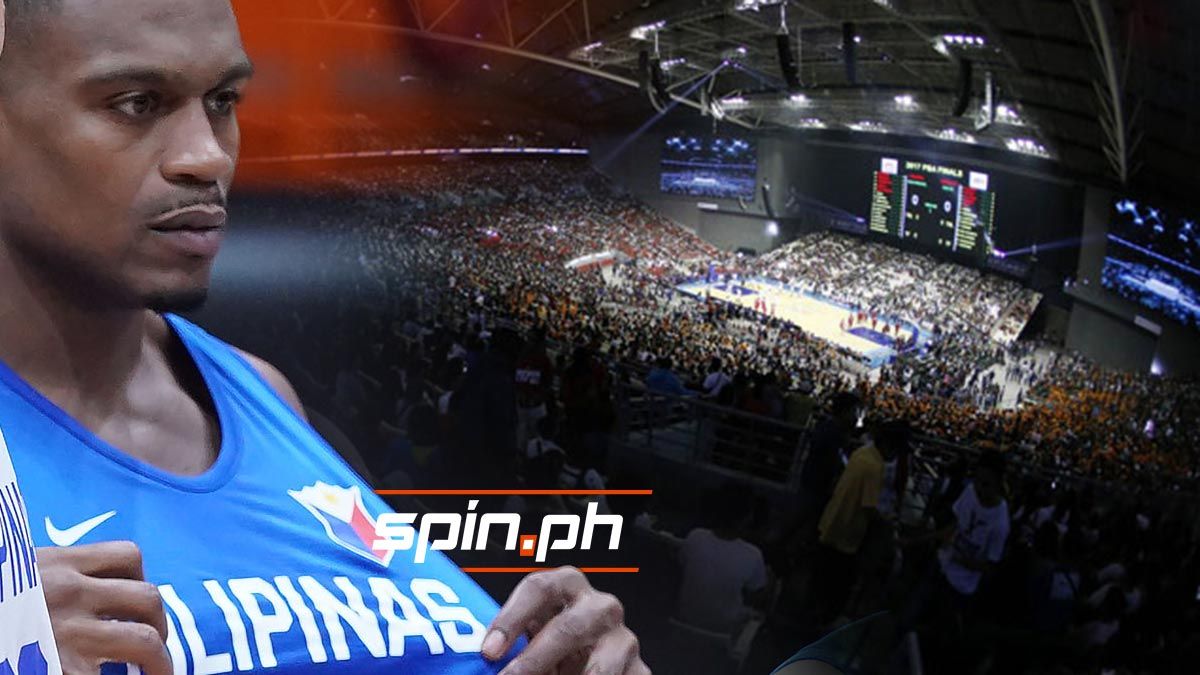 JUSTIN Brownlee, as expected, heads the Philippine pool for the sixth window of the Fiba Basketball World Cup Asian qualifiers. 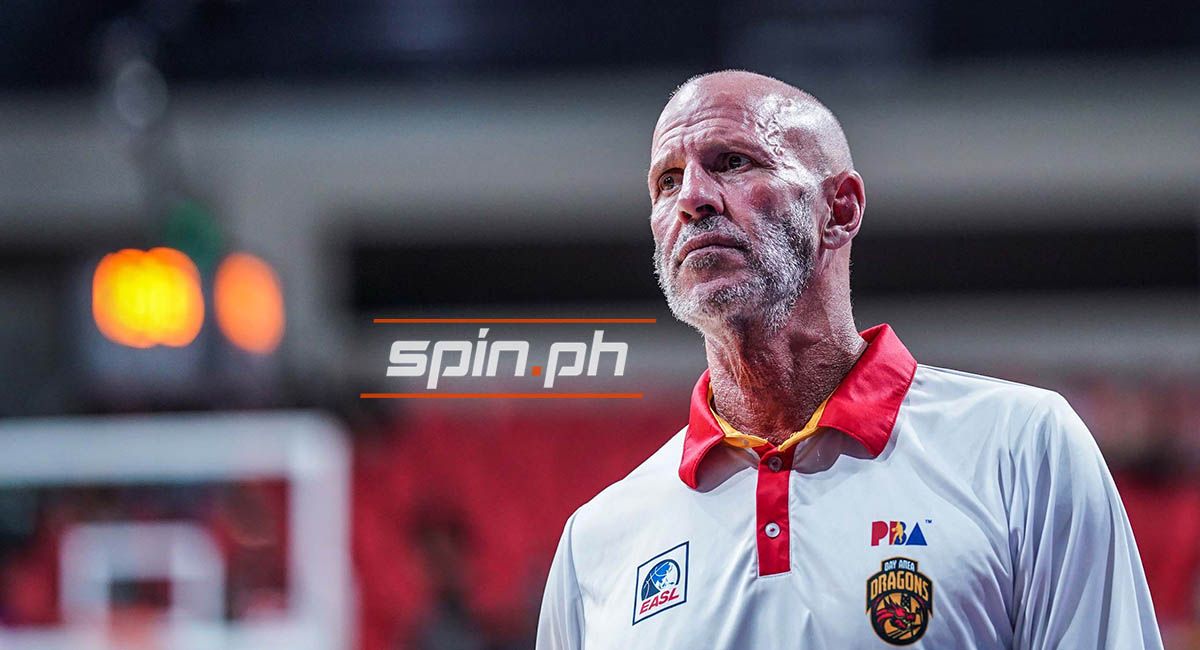 BAY Area is on a break after their Commissioner’s Cup stint and will resume training in Manila before going to Japan for the East Asia Super League.

The EASL Champions Week is set March 1 to 5.

The Dragons are staying at the Bonifacio Global City and will have Kerry Sports Manila as training venue. 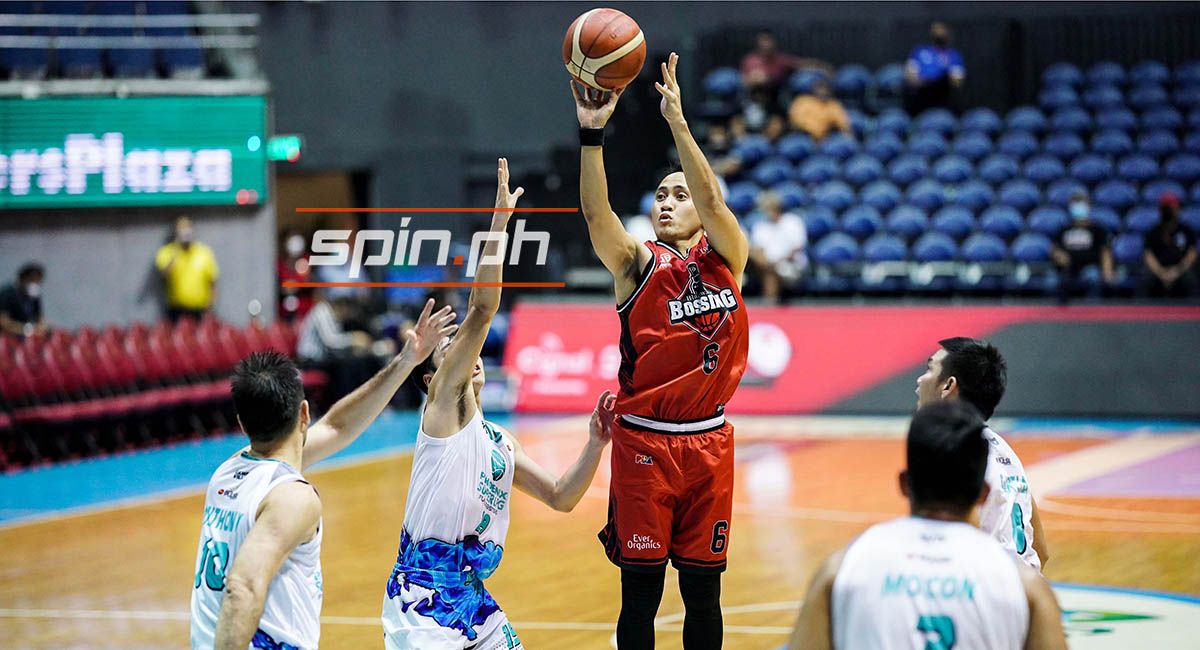 KEY players are set to return to action for Blackwater as the Governors’ Cup gets going.

JVee Casio, who suffered a groin injury on the eve of their first game in the Commissioner’s Cup, is expected to return to action on minutes restriction when the Bossing take on the NLEX Road Warriors on Wednesday.

Baser Amer, who suffered a calf strain late in the second conference, is ready to go, according to coach Ariel Vanguardia.

Joshua Torralba, who sustained a quad injury in July last year, is also set to play but Troy Rosario needs a few more days to recuperate from plantar fasciitis. 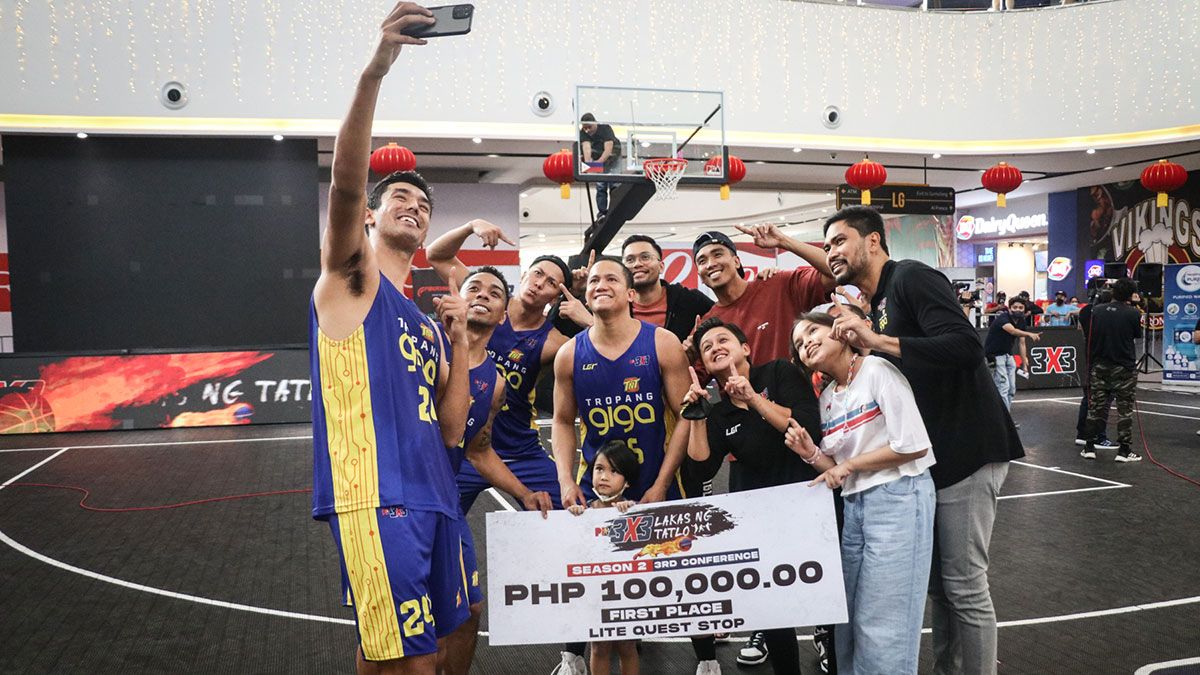 TNT added another title to its collection, defeating Barangay Ginebra, 20-14, to clinch the PBA 3x3 Leg 2 title of the Third Conference Season 2 on Friday at Robinsons Place Antipolo.

Almond Vosotros returned to action after sitting out the last leg, scoring 11 in the final to power the Tropang Giga to their sixth leg title of the season.

Meralco won 20-17 over Cavitex in the battle for third.