News you need to know: Ginebra takes down TNT; NLEX marches on, and more 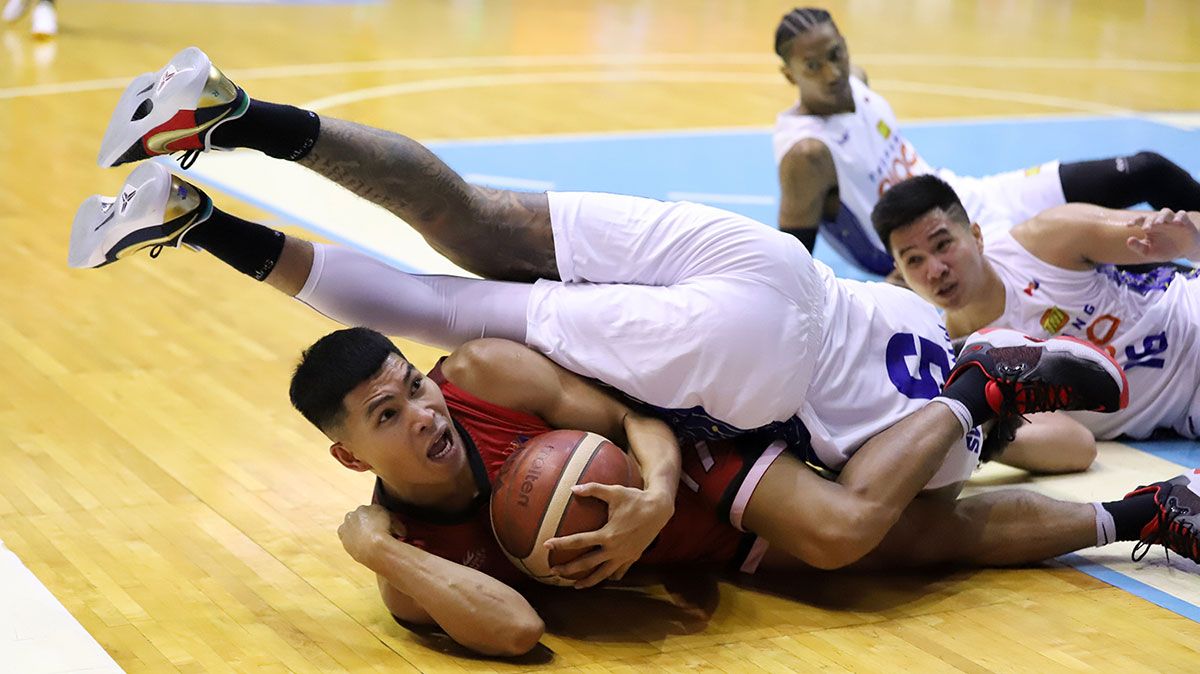 Ginebra is the only team to rise from the bottom half of the quarterfinals to the round of four.

THE title bid is alive for Ginebra as it completed the upset of TNT in the PBA Governors Cup quarterfinals with a 115-95 victory on Saturday at the Araneta Coliseum.

Justin Brownlee had 29 points, 18 rebounds and seven assists as the sixth-seeded Gin Kings toppled No. 3 Tropang Giga to advance to the semifinals.

Ginebra is the only team to take down a twice-to-beat opponent in these quarterfinals with top-seeded Magnolia overpowering No. 8 Phoenix and fourth seed Meralco easing past No. 5 San Miguel Beer.

Japeth Aguilar scored 26, LA Tenorio came up with 22 points, while Scottie Thompson had 17 points, 10 rebounds and nine assists as Ginebra arranged a semifinal showdown with NLEX.

Leon Gilmore III, brought in to replace Aaron Fuller, had 14 points for the Tropang Giga. 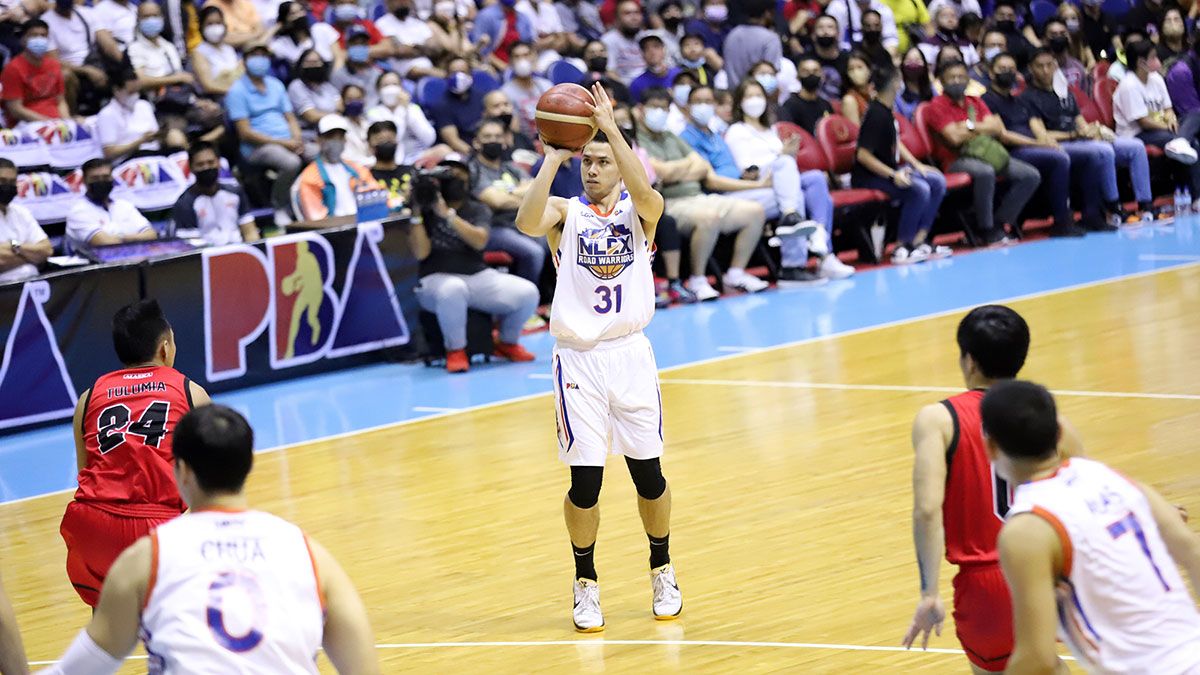 Second seed NLEX moves on after a scare from No. 7 Alaska.

THE NLEX Road Warriors are back on track, defeating Alaska, 96-80, on Saturday in the PBA Governors Cup at the Araneta Coliseum.

Cameron Clark had 24 points and eight rebounds as second seed NLEX finally eliminated No. 7 Alaska, which forced this rubber match with a strong performance on Friday.

Upset-conscious Alaska looked set for another big game with a 7-0 start but NLEX quickly recovered.

Kris Rosales and JR Quinahan had 12 points each for the Road Warriors, who advance to the round of four against Barangay Ginebra.

What’s next for Aces? 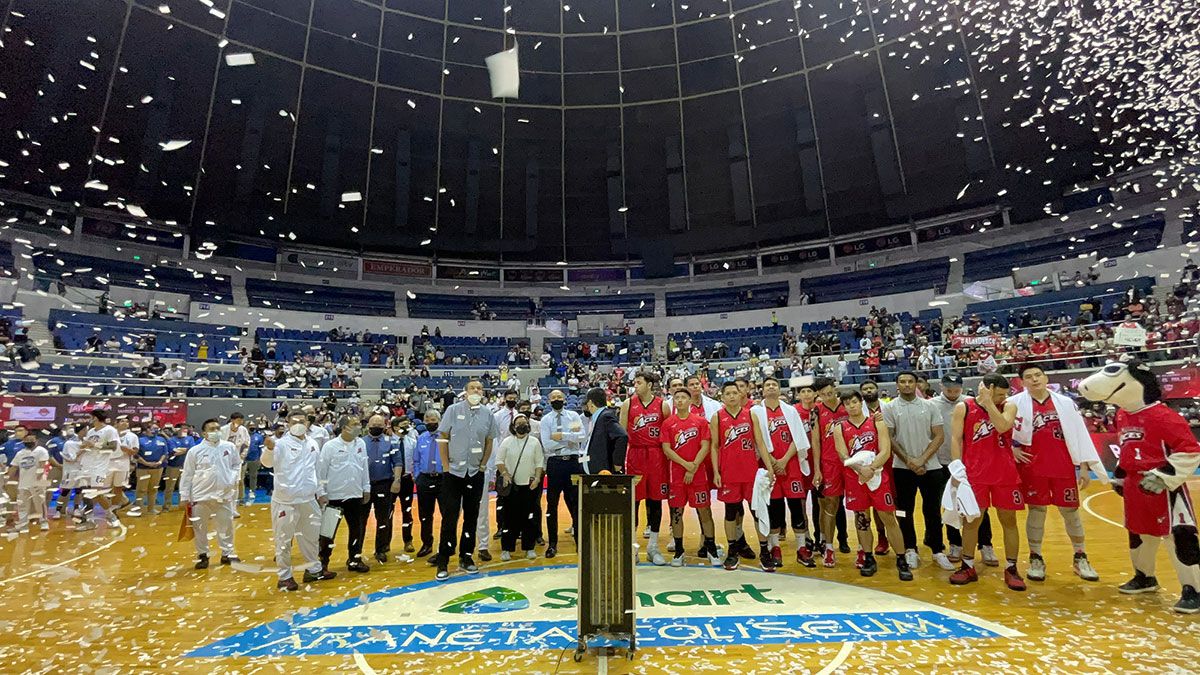 COACH Jeff Cariaso says he is unsure whether he and his staff will be retained when the Alaska franchise is acquired by another company, but says he hopes that at least the core of the team would be kept.

The 49-year-old coach said talks are ongoing about the sale of the franchise.

“I know there is deep talks with a certain company. If it happens, that’s great because the priority naman is the players. Number one, sila ang priority which is something na I’m happy about. I want them to have at least an opportunity or a chance to be part of the same team but maybe a different name kung matutuloy ’yun.”

Alaska did fine in its final conference in the PBA, taking the No. 7 seeding and forcing a rubber match with No. 2 NLEX before bowing out.

“I hope that they see this team is competitive. I think this team just needs a few tweaks here,” said Cariaso.

“Our young vets are learning to play more consistently and stepping up in big games katulad nito. I hope so. I hope there is something who is willing to take a risk with this team.”