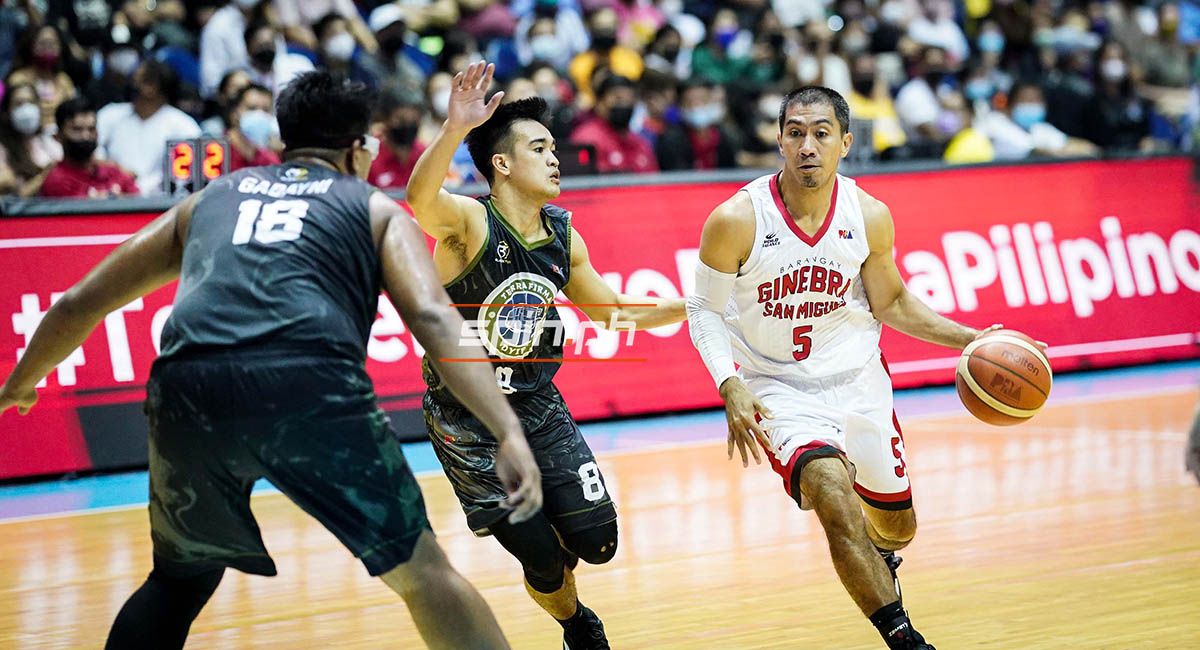 BARANGAY Ginebra overcame a brief scare from Terrafirma, taking control in the third period on the way to a 106-82 victory on Wednesday in the PBA Philippine Cup at the Araneta Coliseum.

Japeth Aguilar had 22 points, seven blocks, six rebounds and three assists for the Gin Kings, who trailed by eight early in the third but quickly recovered en route to their sixth win in seven games.

Ginebra joined San Miguel on top of the standings. 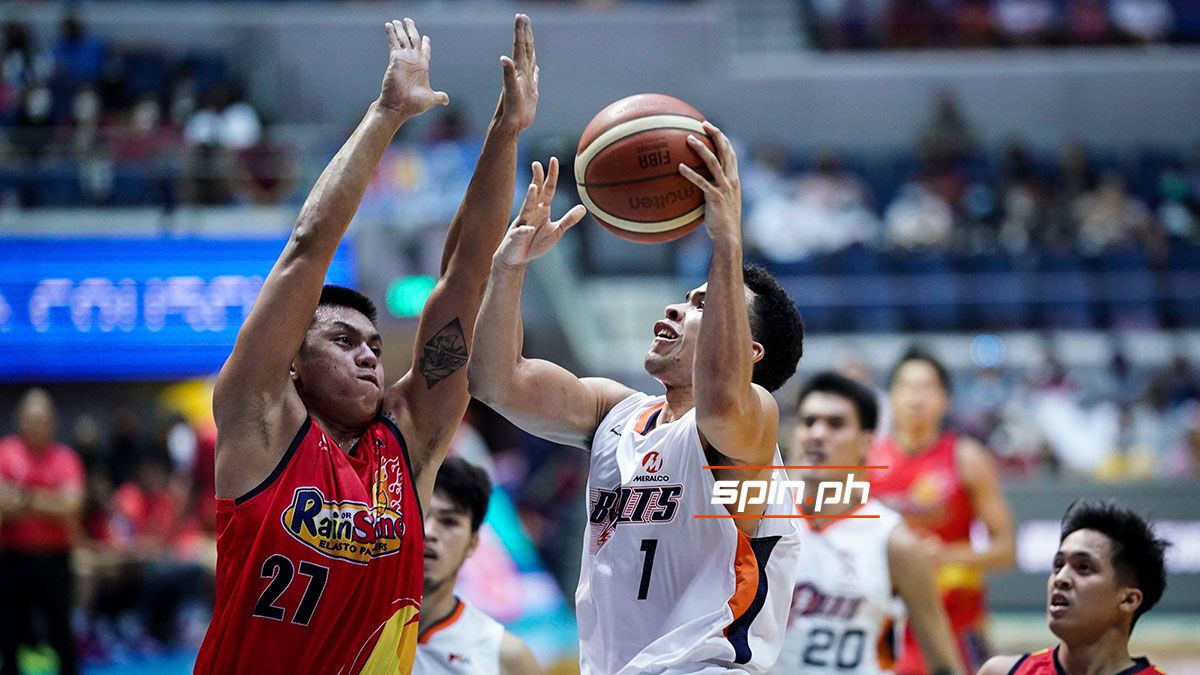 Aaron Black and the Bolts are back on track.

AARON Black scored 20 and Allein Maliksi added 19 as Meralco defeated Rain or Shine, 77-73, on Wednesday in the PBA Philippine Cup at the Araneta Coliseum.

It was a big win for the Bolts with Luigi Trillo calling the shots as coach Norman Black attends to his ailing mother in the US.

Cliff Hodge scored 13 and Raymond Almazan had 10 points and 15 rebounds for Meralco.

Gabe Norwood had 13 points, Mike Nieto scored 12 and Beau Belga added 11 for Rain or Shine, which suffered its sixth loss in seven games. 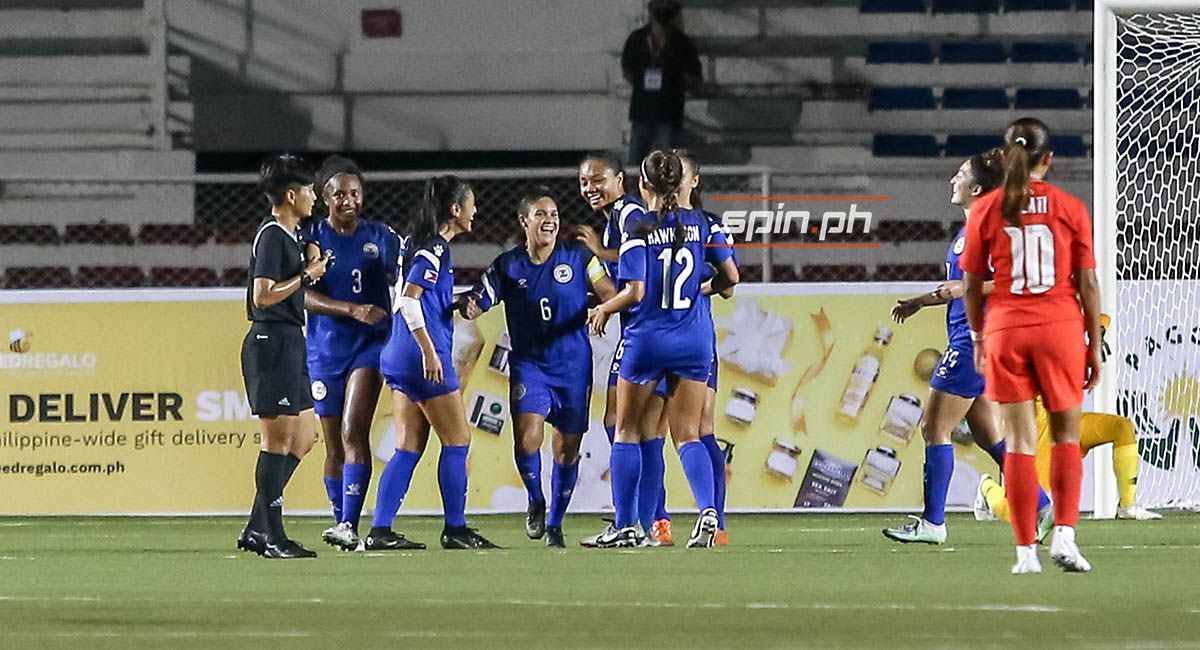 TEAM captain Tahnai Annis scored twice to lead the Philippines to a 7-0 rout of Singapore in the 2022 AFF Women’s Championship on Wednesday night at the Rizal Memorial Stadium.

The Filipinas, who beat Australia in the opener, took the solo lead in Group A with six points.