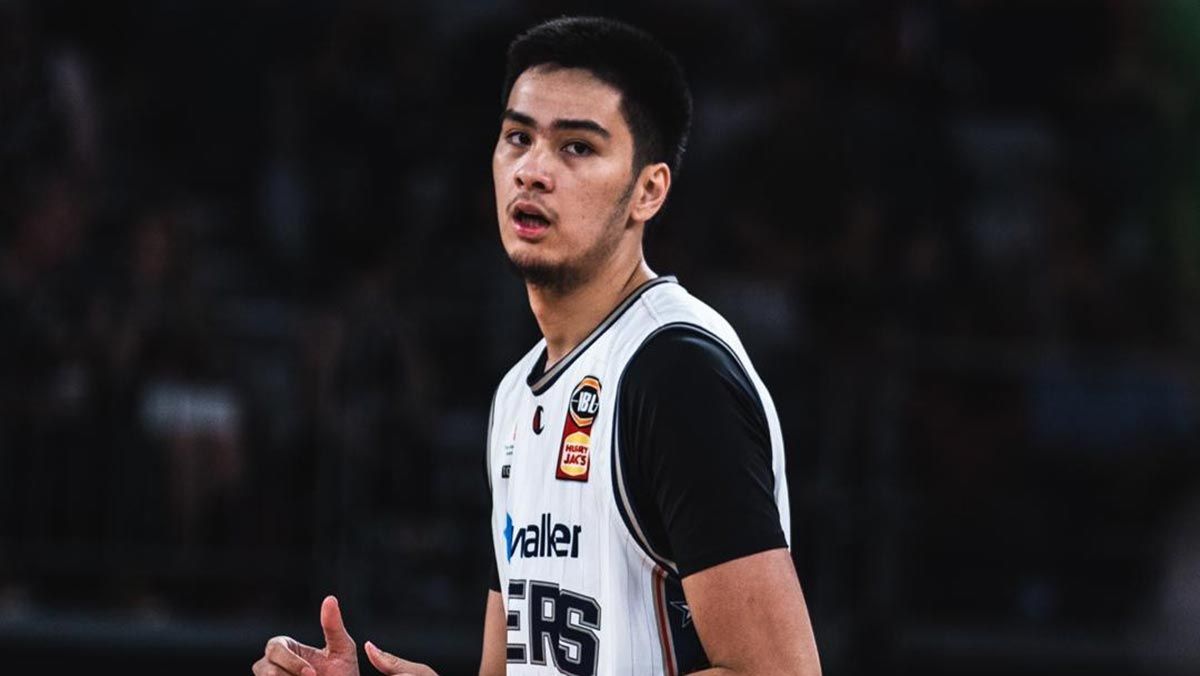 Kai Sotto returns to the NBL.

UNABLE to find a way to the NBA after being left out of the rookie draft, Kai Sotto is set to return to the NBL in Australia.

“Everyone has thoughts and dreams and Kai’s dream is to get to the NBA. I thought he was two years away from doing that. Clearly, he put his name in and he couldn’t get it out,” said Bruton on the Aussie Hoopla Podcast.

“Right now, it’s focusing on, ‘How do you help the 36ers and get yourself back in a spot that now everyone’s looking at you, you are ready now?’” Bruton said. 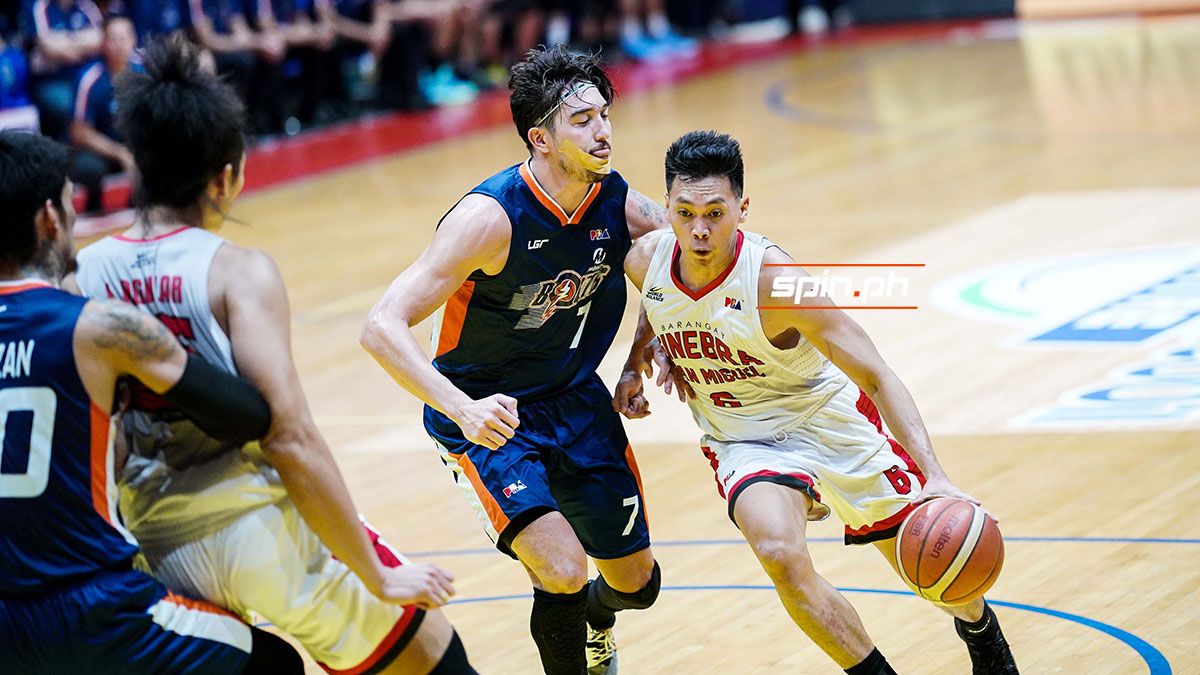 Scottie Thompson and the Gin Kings bounce back.

KEVIN Alas returned to action and lifted NLEX to a 90-77 rout of Magnolia, forcing a decider in the best-of-three quarterfinals series in the PBA Philippine Cup.

Back after missing three games due to a hamstring injury and health protocols, Alas scored a career-high 30 points, nailing six three-pointers, as the sixth-seeded Road Warriors evened the series.

Calvin Oftana was the only other NLEX player to score in double figures, delivering 10 points.

Ginebra also stayed in the hunt, defeating Meralco, 94-87, to force a rubber match.

James Yap gearing up for return 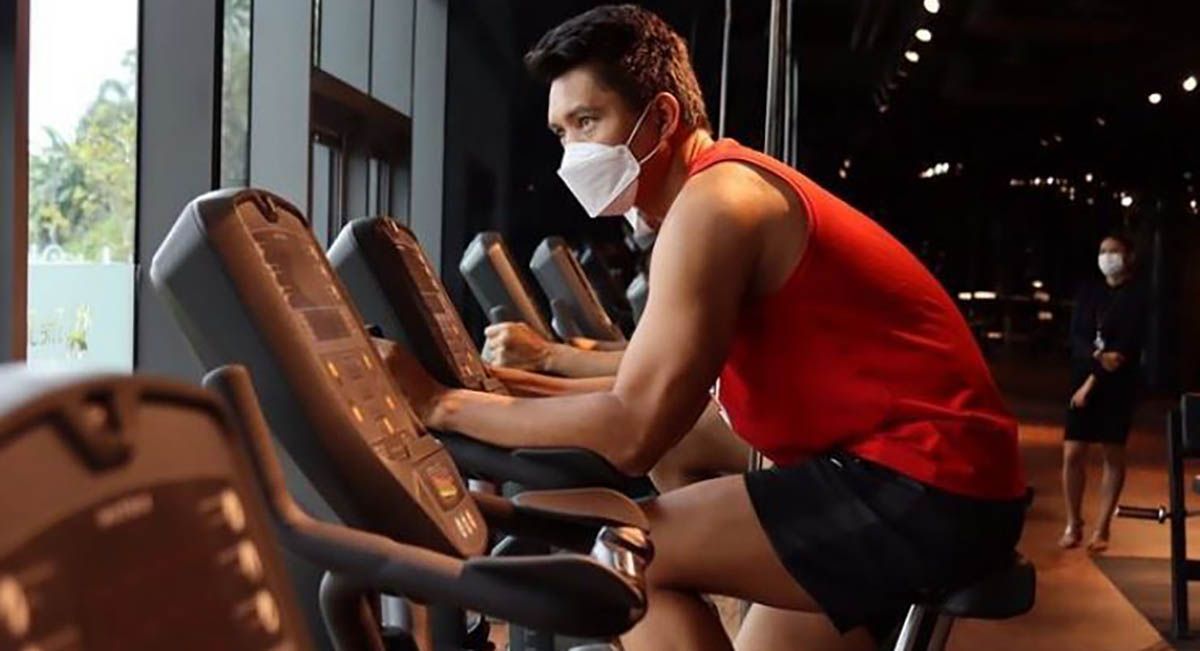 James Yap is expected to return to action next conference.

JAMES Yap is looking to get fit and return to action after a break from the PBA.

Twice MVP of the premier pro league in the country, Yap took a leave to run for seat on the San Juan City council.

Now Councilor Yap, 40, gears up for a return to pro basketball.

Rain or Shine currently has the rights to Yap.