by spin.ph staff
6 days ago 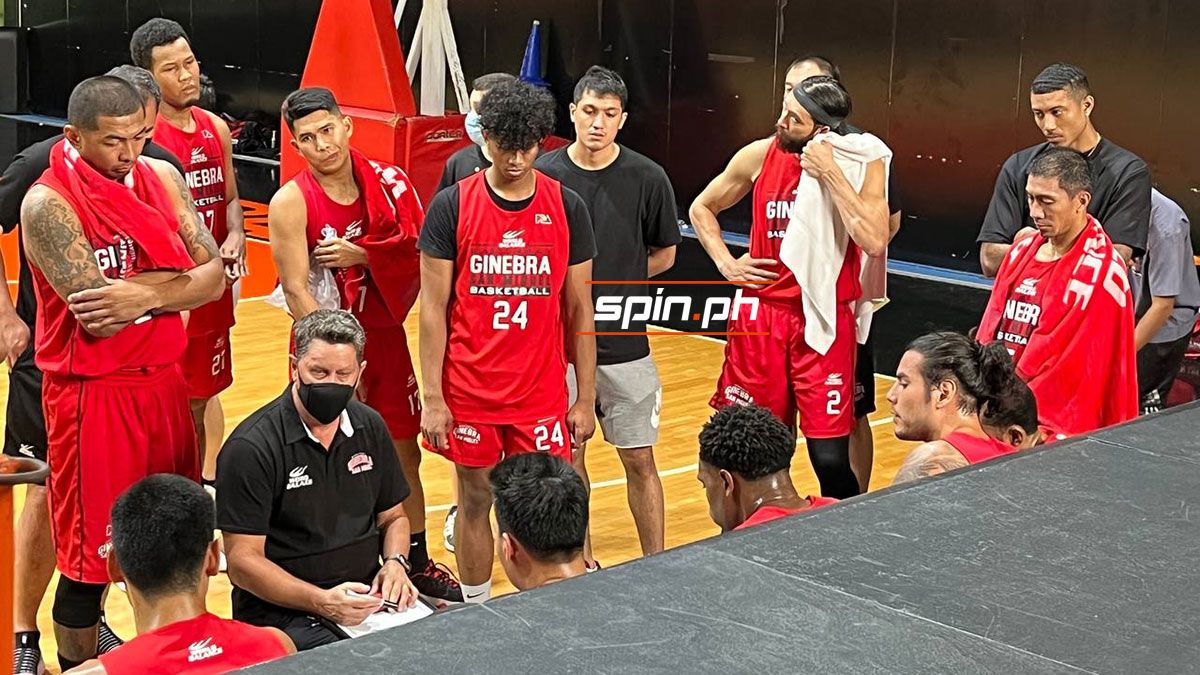 GINEBRA’s new acquisitions watched from the sidelines as the Gin Kings played the Meralco Bolts in a tuneup game ahead of the PBA Commissioner’s Cup.

The Bolts pulled off a 93-86 win on Tuesday over the Kings, who just parted ways with four players.

Gunners Jeff Chan and Arvin Tolentino along with Prince Caperal and Kent Salado were dealt in a series of trades.

Ginebra wound up getting Jamie Malonzo from Northport, while Von Pessumal went from San Miguel to the Gin Kings through the Batang Pier.

Justin Brownlee scored 18 and Christian Standhardinger came up with 17 points for the Gin Kings. 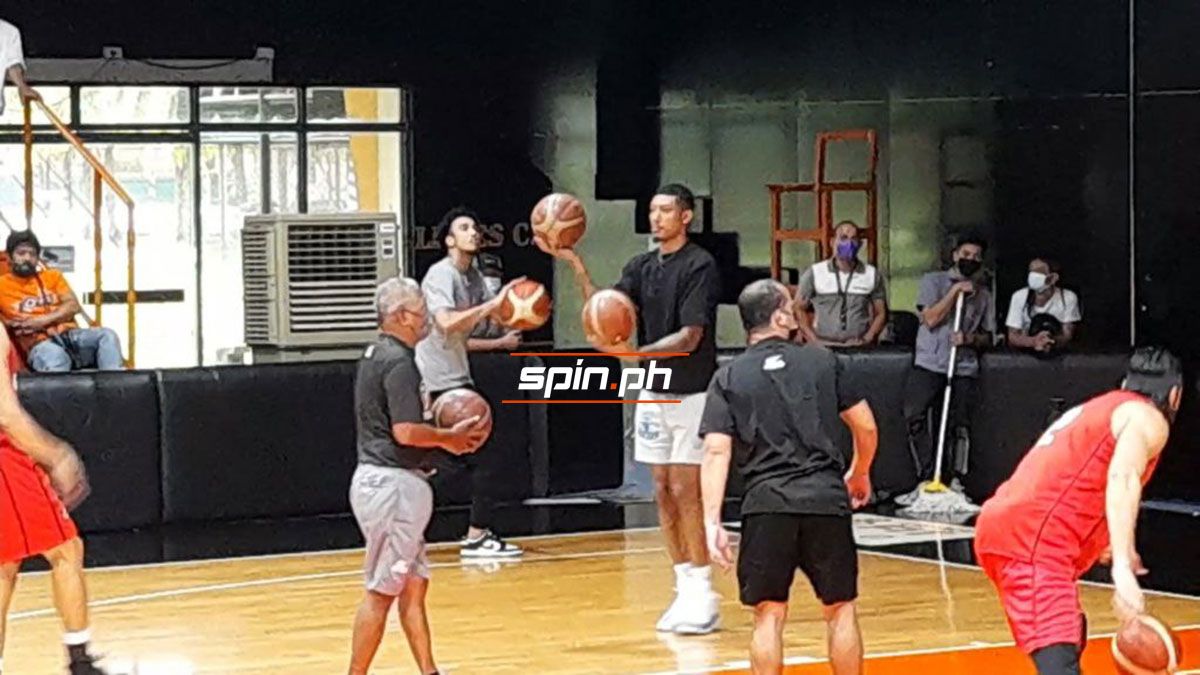 A PERENNIAL playoff team with a bunch of grizzled players, Ginebra this season has steadily set up the foundation for the future.

Months after securing the services of PBA Season 47 second pick Jeremiah Gray, the Gin Kings landed the second pick of Season 46, acquiring Jamie Malonzo in a trade with Northport.

Ginebra parted ways with Arvin Tolentino and Prince Caperal, and gave up a first-round pick, but Cone believes it was a great deal.

“He’s (Malonzo) a guy that we can build our team around for the next several years. We really feel that,” said Cone.

The 26-year-old Malonzo averaged 17.2 points and 10.3 rebounds in the Philippine Cup, then made his Gilas Pilipinas debut in the Fiba Basketball World Cup qualifying game against Saudi Arabia.

“In many ways, he still plays a young game. You can see he doesn’t have the veteran savvy yet. But he’s terrifically skilled,” added Cone. 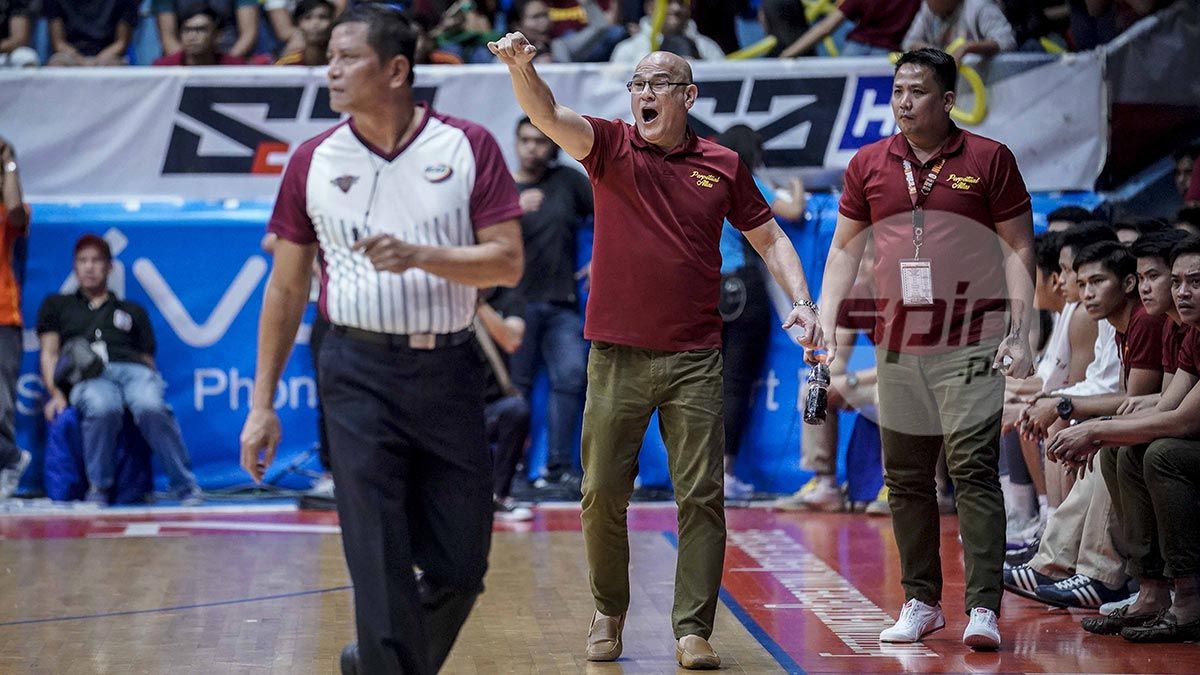 Frankie Lim is reportedly set to take over as Road Warriors coach.

Frankie Lim is reportedly set to take over the Road Warriors, who play their first game in the Commissioner’s Cup on Friday against Guiao’s Rain or Shine.

A former assistant coach at Mobiline, Lim later had a brief stint as head coach of Ginebra.

He was coach of the Perpetual Help Altas from 2018 until the school shut down its athletics program during the height of the COVID-19 pandemic.