News you need to know: Ginebra vs Meralco; college hoops and more 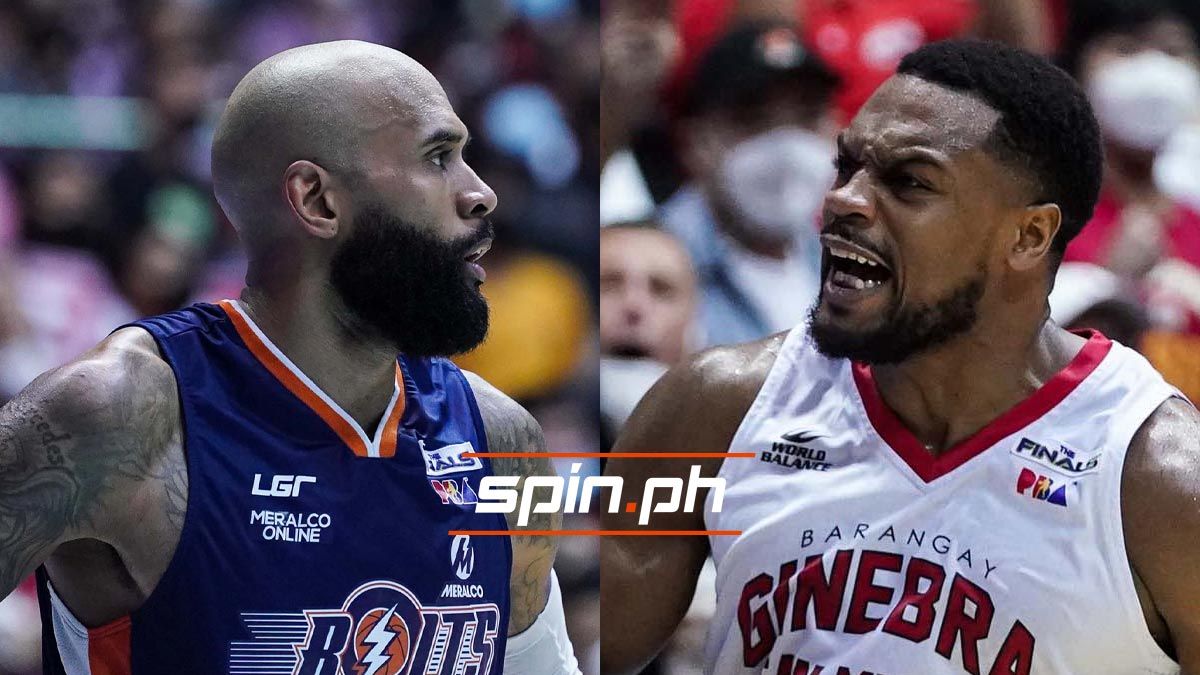 Tony Bishop and the Bolts try to force a decidig game against Justin Brownlee and the Gin Kings.

GINEBRA looks to seal the title as Meralco tries to extend the series when they clash in Game Six of the PBA Governors Cup on Wednesday.

After playing catch-up in the series, Ginebra has won two straight to take control, 3-2.

Victory on Wednesday at the Araneta Coliseum will give the Gin Kings their fourth title in the last five editions of the Governors Cup.

Meralco, on the other hand, placed runner-up to Ginebra thrice and will look to avoid a fourth bridesmaid finish. 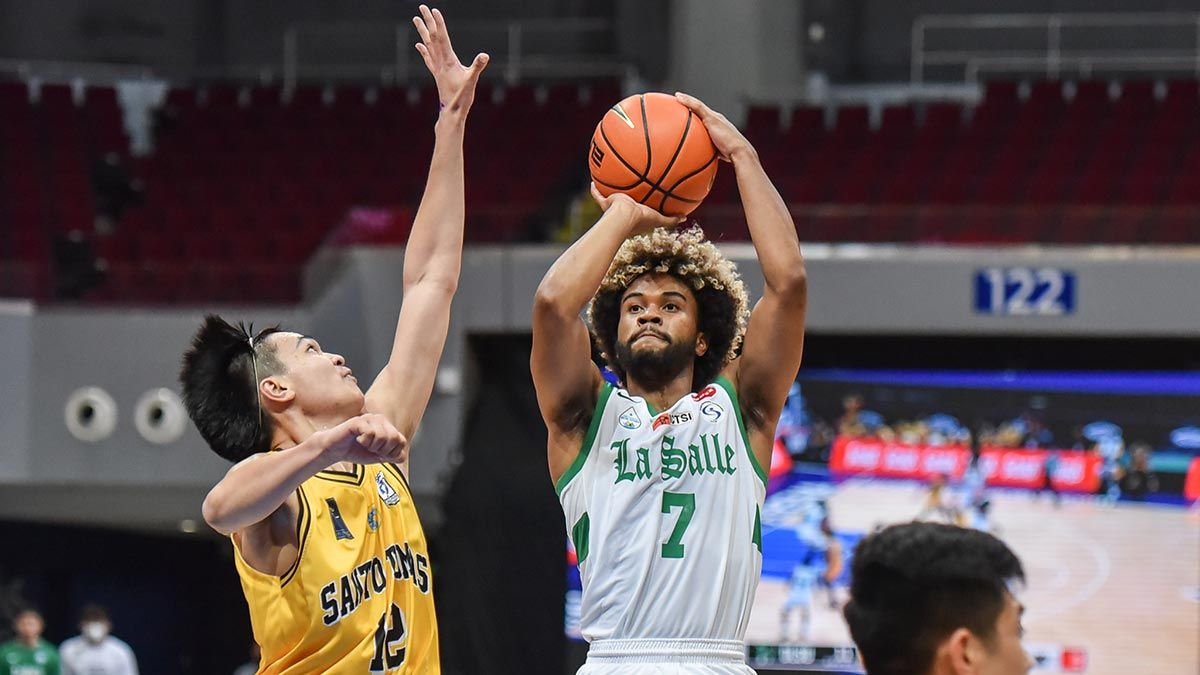 Deschon Winston shows the way as the Archers beat the Tigers.

UNIVERSITY of the Philippines made it eight straight wins, edging out Far Eastern University, 73-70, on Tuesday in the UAAP Season 84 men's basketball tournament at Mall of Asia Arena.

Emman Ojoula had 16 points, while RJ Abarrientos and L-Jay Gonzales scored 13 each for FEU, which slipped to 3-6 for a share of fifth spot.

La Salle overpowered University of Sto. Tomas, 112-83, to improve to 6-3, in third spot behind Ateneo and UP.

Deschon Winston scored 33, Justine Baltazar had 17 points, Evan Nelle came up with 16 markers, while Michael Phillips added 15 for the Archers.

Paul Manalang scored 14 for UST, which suffered its sixth loss in nine outings.

Jerom Lastimosa had 17 points for the Falcons, tied for fifth with FEU and UST.

Janjan Felicilda scored 13 for NU, which sits in fourth at 4-5.

BJ Andrade had 19 points and Ange Kouame added 15 as Ateneo routed University of the East in a battle of leader and tailender, 76-63.

The Blue Eagles improved to 9-0 for the tournament, while the Red Warriors remained winless in nine games.