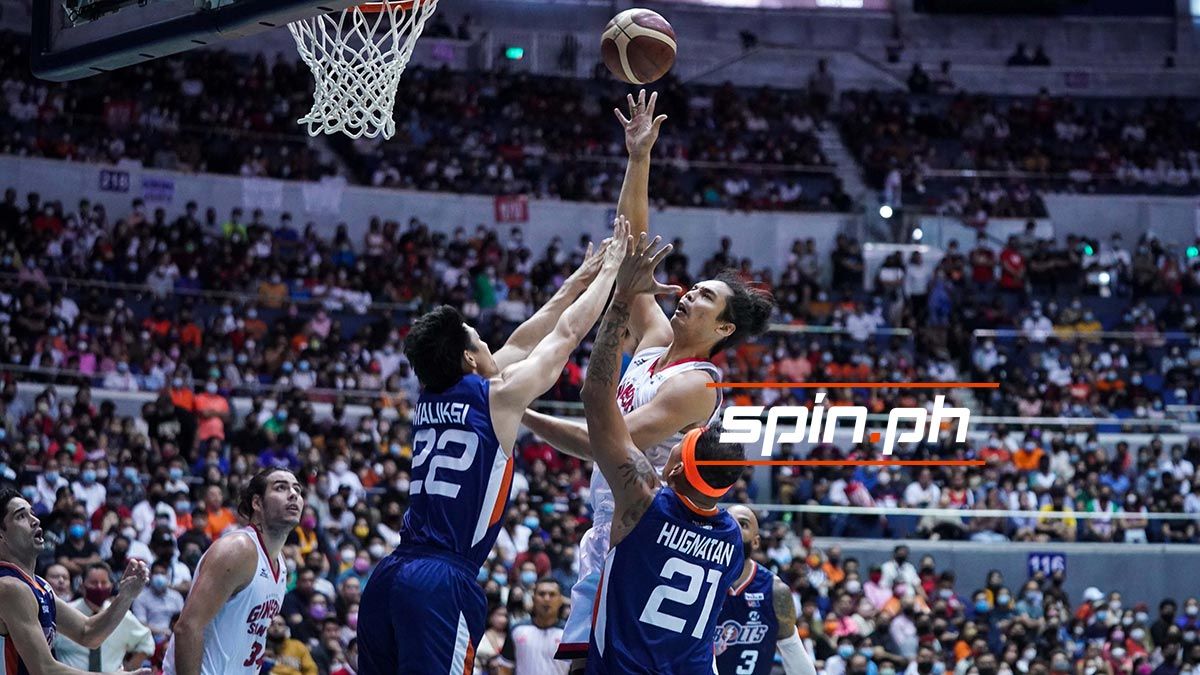 Japeth Aguilar is a gametime decision.

GINEBRA and Meralco resume the battle for the top prize in the PBA Governors’ Cup on Sunday at the Araneta Coliseum.

Back after a three-day break, the Gin Kings and Bolts break the tie as they play Game Five.

The race is on the final stretch, teams even at 2-2, but it’s much more complicated than a best-of-three.

Back to square one? Not quite.

Japeth Aguilar is again a game-time decision after a scoreless 10-minute run in Game Four, while Scottie Thompson and Justin Brownlee are eager to deliver for the team after earning the top individual awards.

They did come up huge in Game Four and focus is again on the duo as the Gin Kings try to seize the lead.

The Bolts, meanwhile, look to regain control of the series in the bid to finally stop the Gin Kings in a title series after three failed attempts. 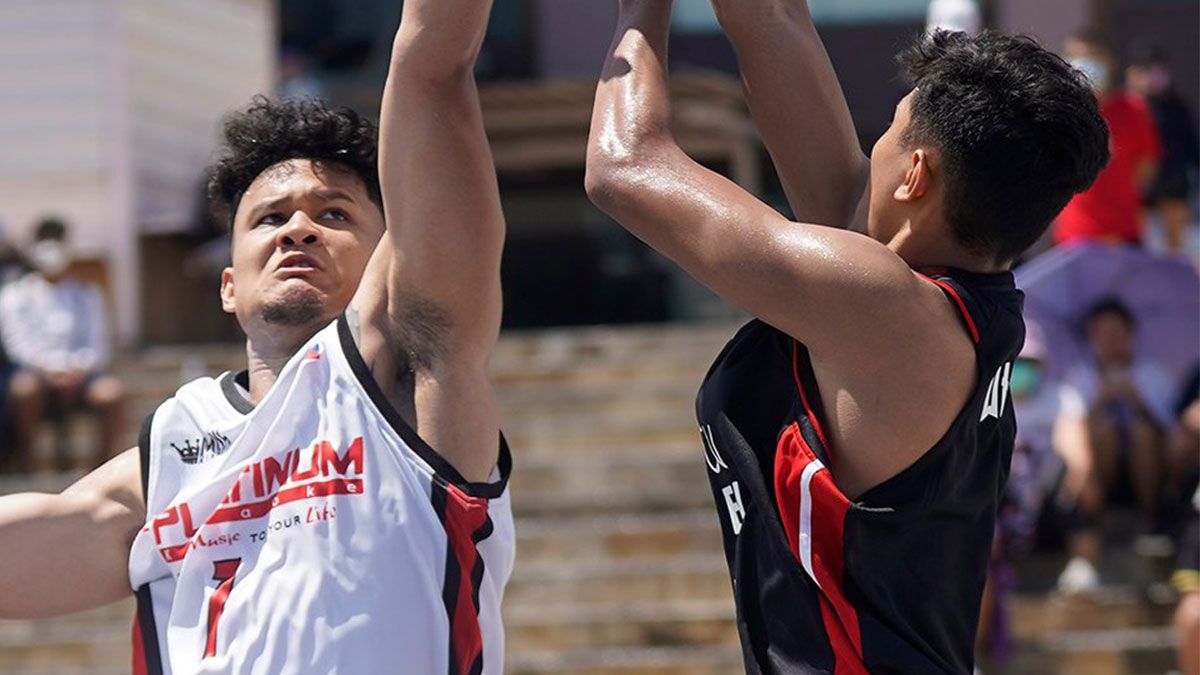 Platinum is in the round of eight.

PLATINUM Karaoke came up with two big wins to advance to the quarterfinals of the ABL 3x3 Invitational in Bali.

They take on the winner of the Last 16 clash between Ahmedabad 3BL of Indonesia and Saigon Heat of Vietnam on Sunday.

The Zamboanga Valientes went winless in pool play, suffering a 12-21 rout at the hands of Indonesia Patriots A, and an 8-21 drubbing from Sniperx of Thailand.

The Valientes will face Bali United in the Last 16 on Sunday with a quarterfinal seat on the line.

Kaye Pingol, Tina Deacon, Sam Harada and Eunique Chan scored an 18-15 win over Team Lions but lost to the Kayleigh and Kaylynne Truong-led VN Red & Gold from Vietnam, 18-16, and to the Louvre Indonesia, 22-14.

They wound up third in pool play.