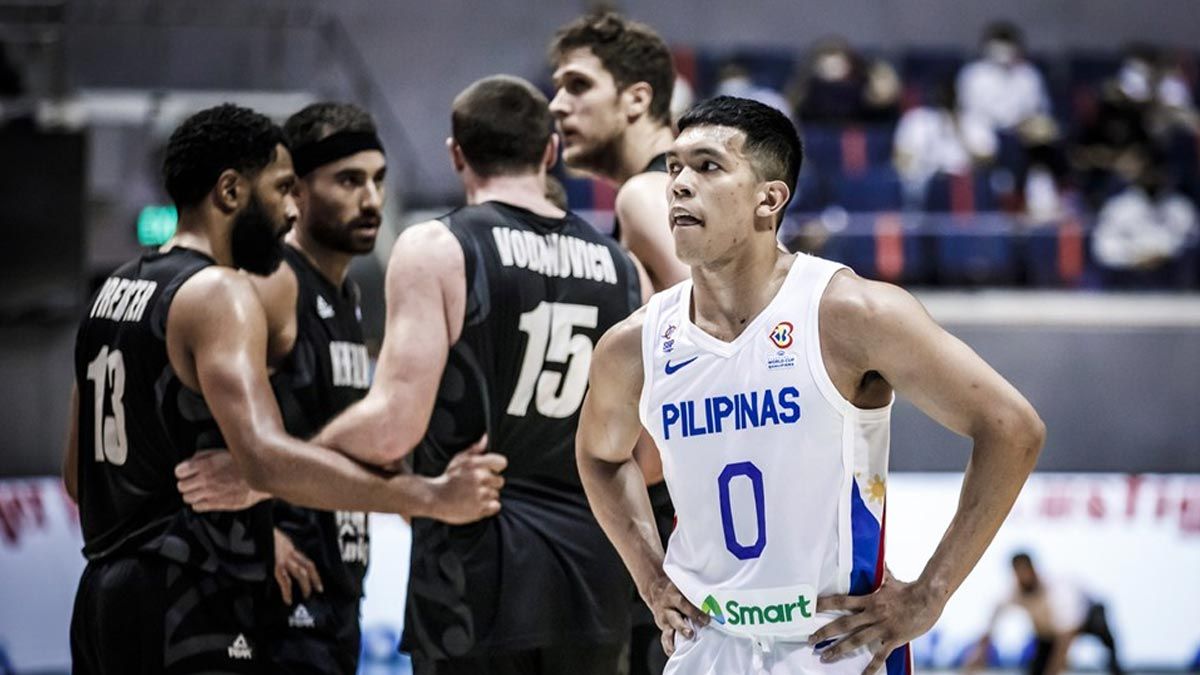 Gilas Pilipinas comes up with one win and one loss in this Fiba meet.

Dion Prewster and Tom Vodanovich had 20 points each for the Tall Blacks, who took control early and eased to victory.

Thirdy Ravena led Gilas Pilipinas with 23 points on 9 for 18 shooting, while Dwight Ramos shot 6 for 17 and finished with 18 points.

The Philippines is seeded to the Basketball World Cup as host but is using the qualifiers as part of its preparations.

Hotshots back on track 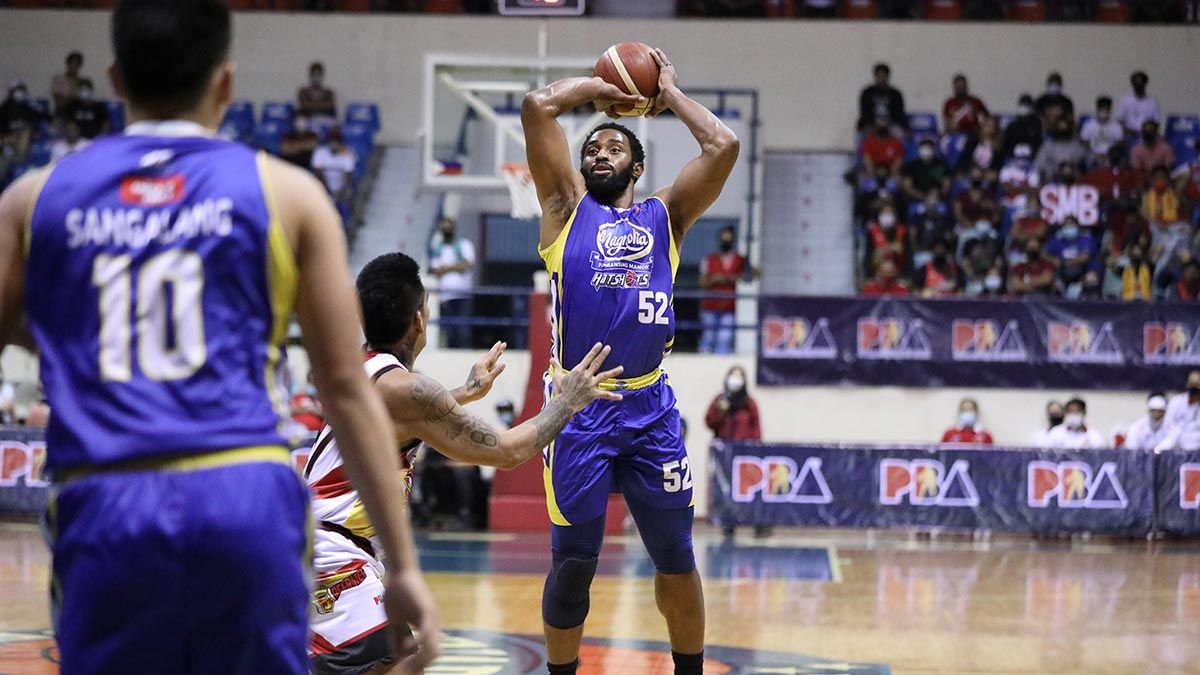 Mike Harris and the Hotshots improve to 7-1.

PAUL Lee and Mike Harris showed the way as league-leading Magnolia got back on the winning track, beating San Miguel Beer, 104-87, on Sunday in the PBA Governors’ Cup in Antipolo.

Lee and Harris had 26 points apiece as the Hotshots bounced back from a loss to Northport, improving its record to 7-1 and securing a spot in the quarterfinals.

The 2013 NBA first round draft pick brought in to replace Orlando Johnson actually led all scorers, delivering 27 points, but that wasn’t enough as San Miguel slipped to 5-4 for a share of fifth place with Barangay Ginebra.

Ginebra gets a win run going 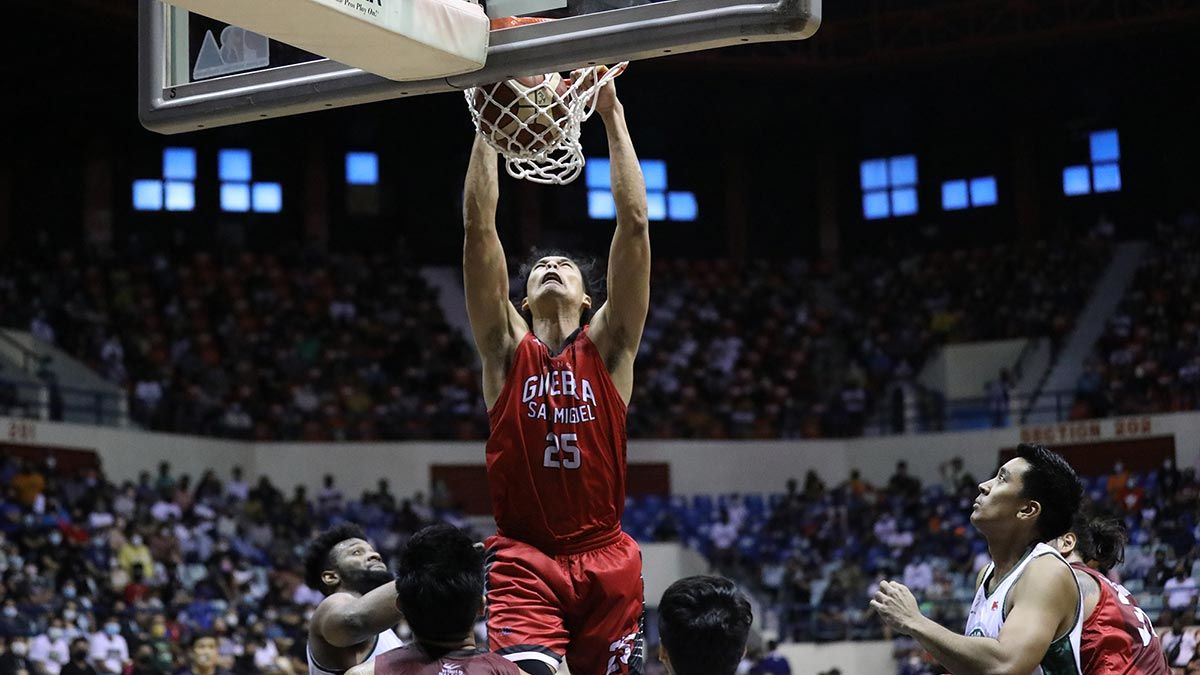 Japeth Aguilar and the Gin Kings record their fifth win in nine games.

BARANGAY Ginebra has notched back-to-back wins, fighting back from 22 points down to beat Terrafirma, 112-107, on Sunday in the PBA Governors’ Cup in Antipolo.

Justin Brownlee had 29 points and Christian Standhardinger scored 26 as Ginebra made it two wins in a row after losing four straight. The Gin Kings beat cellar-dwelling Blackwater two days before.

Scottie Thompson had a triple-double with 20 points, 13 rebounds and 11 assists for Ginebra, now in joint fifth with San Miguel at 5-4.