News you need to know: Home win in Bulacan, C-Stan is Finals MVP and more 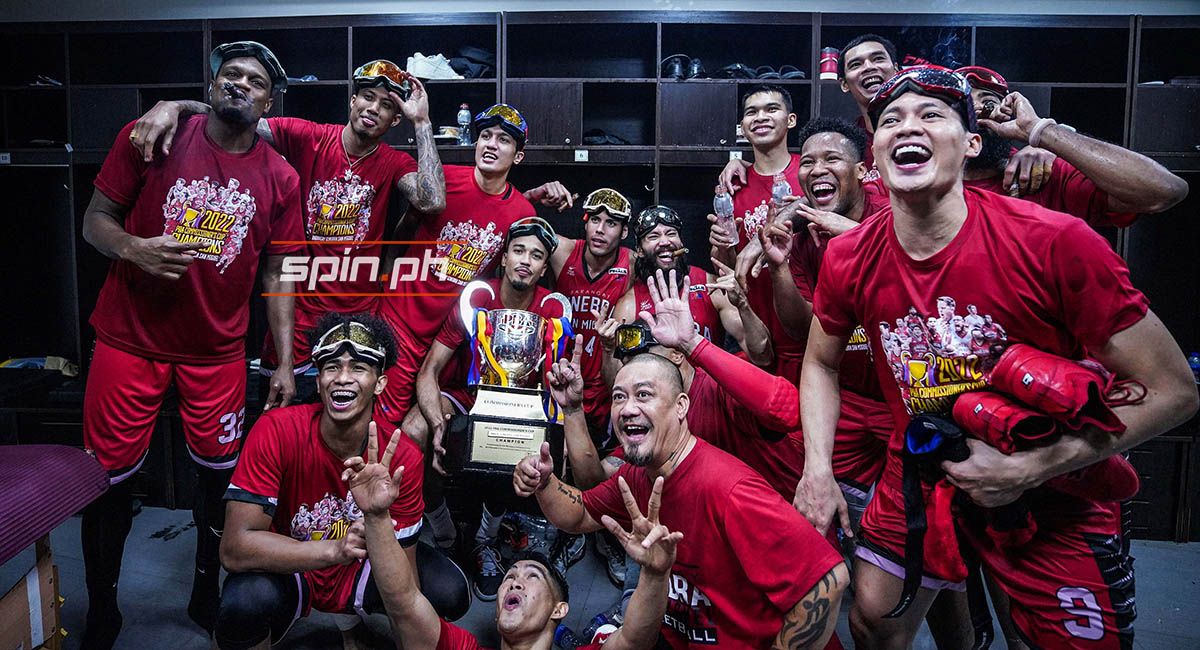 GINEBRA came up with the big finish in a thrilling series, beating PBA guest team Bay Area, 114-99, in Game Seven of the Commissioner’s Cup finals on Sunday at the Philippine Arena in Bulacan.

Justin Brownlee scored 24 of his 34 points in the first half as the Gin Kings took control early and held on for the 15th title of the franchise.

Five other Ginebra players scored in double figures, with Jamie Malonzo, acquired in a trade just before the conference, delivering 22 points. Best Player of the Conference Scottie Thompson had 18 points, nine rebounds and six steals, while Japeth Aguilar added 14 markers and Christian Standhardinger scored 12. LA Tenorio, who suffered an abdominal strain in Game Five and struggled in Game Six, came up with 10 points and six assists. 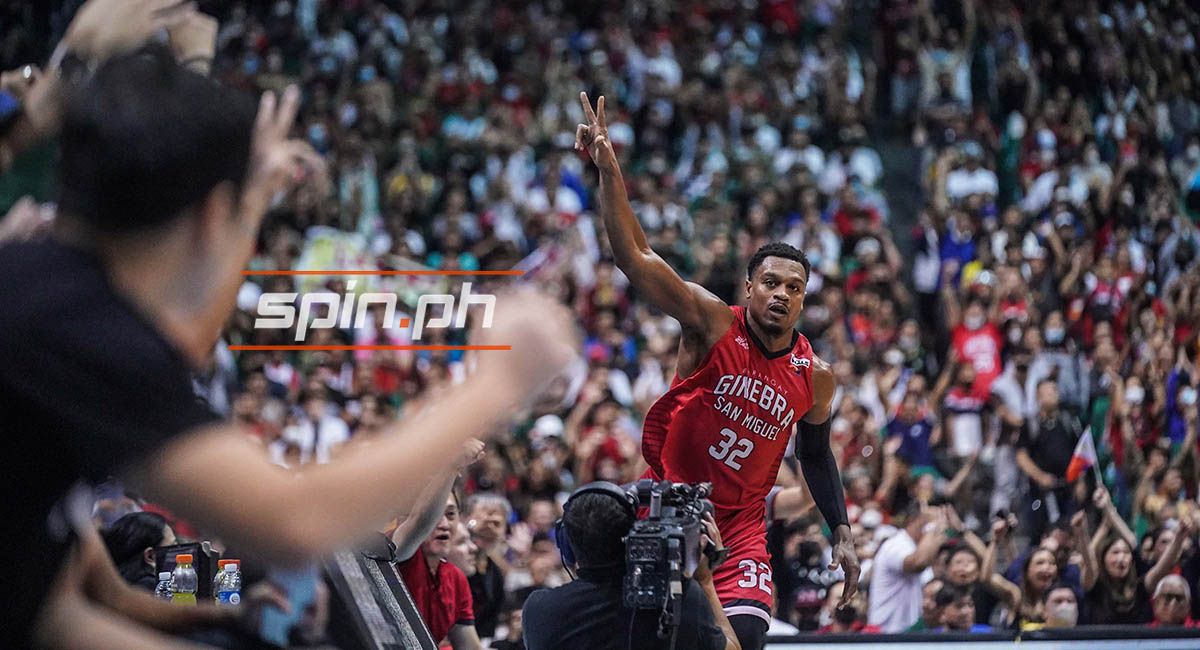 “We fought an international team and got to give them a lot of credit to Bay Area. They played tough, they are coached very well. I’m just happy that we got away with a win,” said Justin Brownlee.

President Marcos on Thursday, a day after Game Six, signed into law Republic Act 11937 granting naturalization to Brownlee. He sparked the Gin Kings’ early surge on the way to his sixth PBA title, all with Ginebra.

“That makes it even more special,” he said. “We play with all-Filipino tonight for the first time since I’ve been here.”

He is expected to suit up for Gilas Pilipinas soon. 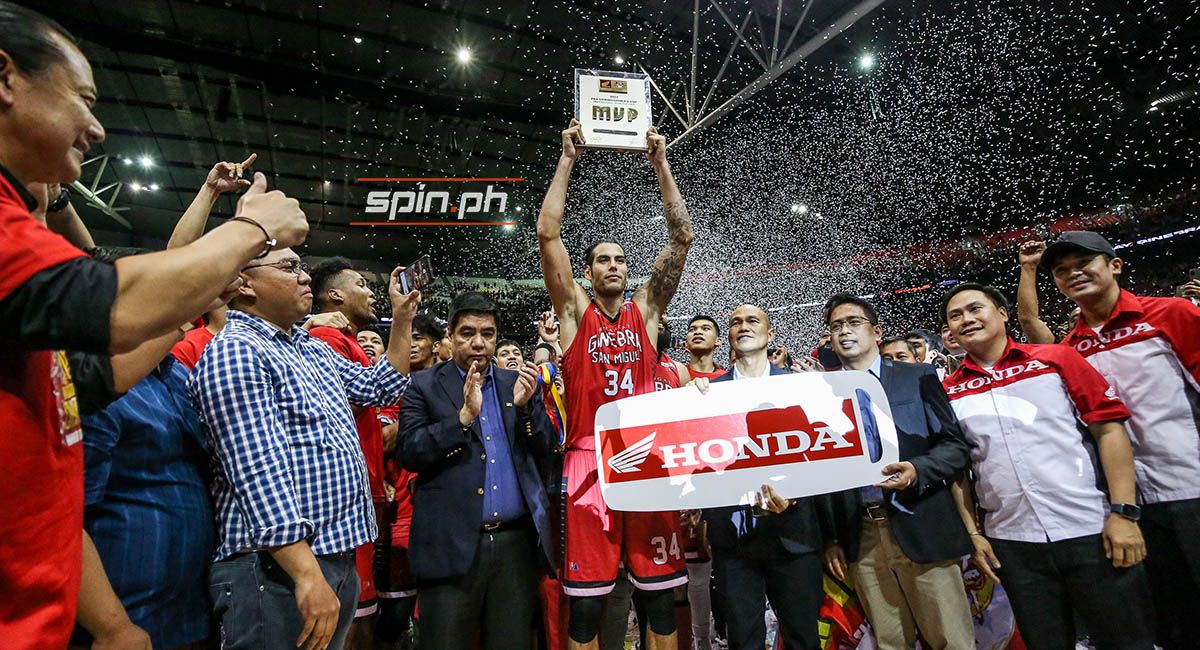 The 6-foot-8 Fil-German did very well when Bay Area was led by 6’10 American forward Andrew Nicholson, and was impressive when the Dragons frontcourt was manned by 7’5 Liu Chuanxing and 6’9 Duncan Reid. 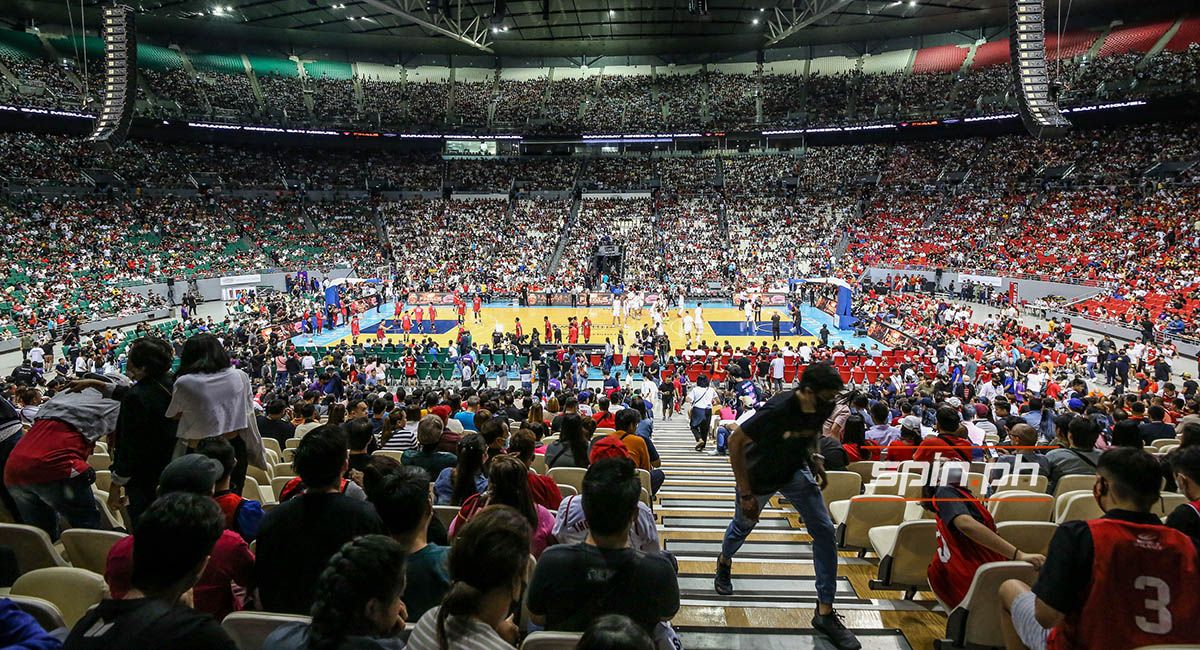 THE PBA has a new attendance record, with Ginebra ending up as winner again.

Game Seven of the Season 47 Commissioner’s Cup Finals drew 54,589 spectators at the Philippine Arena in Bulacan for the league’s new high.

The previous mark was 54,086 in Game Seven of the 2017 Governors’ Cup, won by the Gin Kings over the Meralco Bolts.