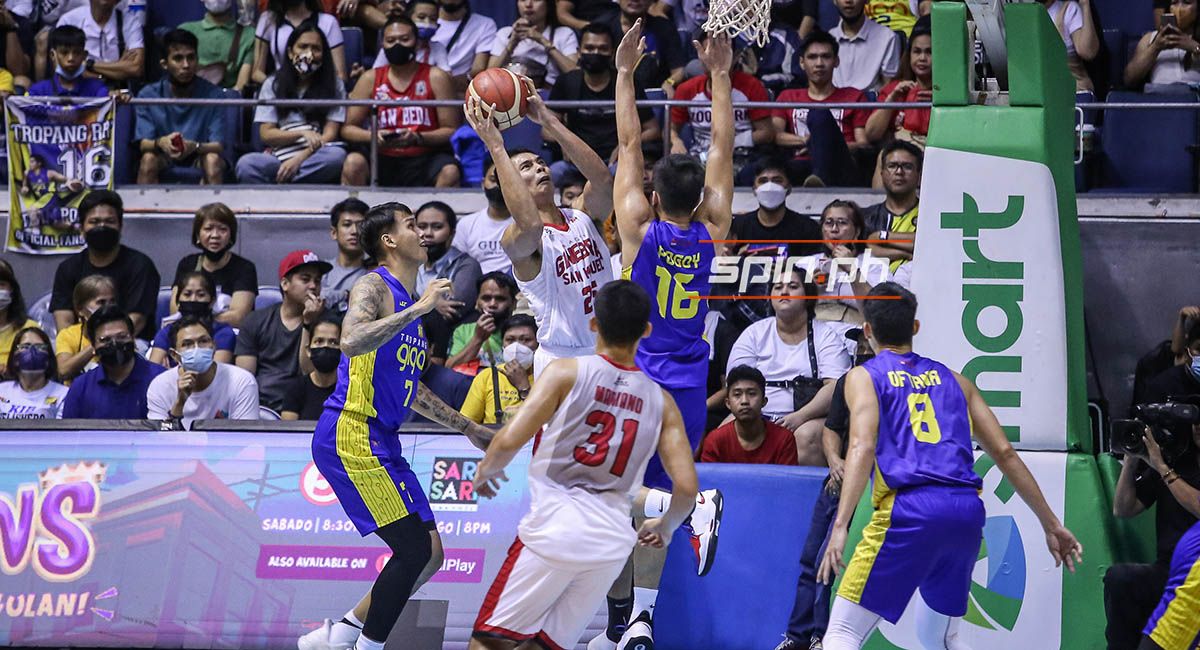 GINEBRA secured a place in the PBA Commissioner’s Cup quarterfinals with an 89-85 squeaker over skidding TNT on Sunday at the Araneta Coliseum.

Justin Brownlee had 21 points, nine rebounds, and eight assists for the Gin Kings, who led by 17 but needed to hold off a late charge from a hobbled Tropang Giga.

Barangay Ginebra notched its seventh win in nine games for third spot, while TNT absorbed its sixth loss in 10 outings for a share of ninth spot in the 13-team tournament.

TNT was without Cameron Oliver due to an injury, while Mikey Williams and Jayson Castro suffered injuries in the second half. 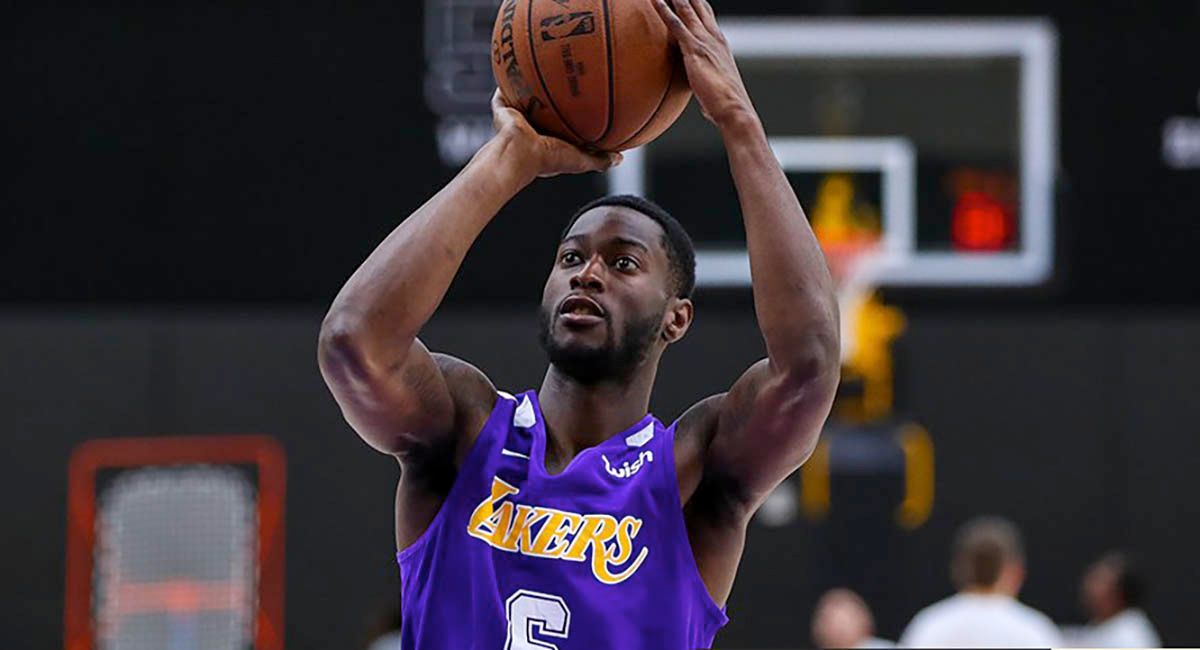 CAM OLIVER is set to be replaced by TNT Tropang Giga after suffering a hyperextended knee.

Matt Mobley of the US, a veteran of European pro leagues, has arrived in the Philippines to join the Tropang Giga, according to sources.

Undrafted from the 2018 NBA rookie pool, Mobley has played in France, Germany, Belgium and Turkey.

At 6 feet 4 inches, Mobley is well under the 6’10 height limit for imports in the Commissioner’s Cup.

He is expected to remain with the Tropang Giga in the Governors’ Cup, where the height limit for foreign reinforcement is 6’6. 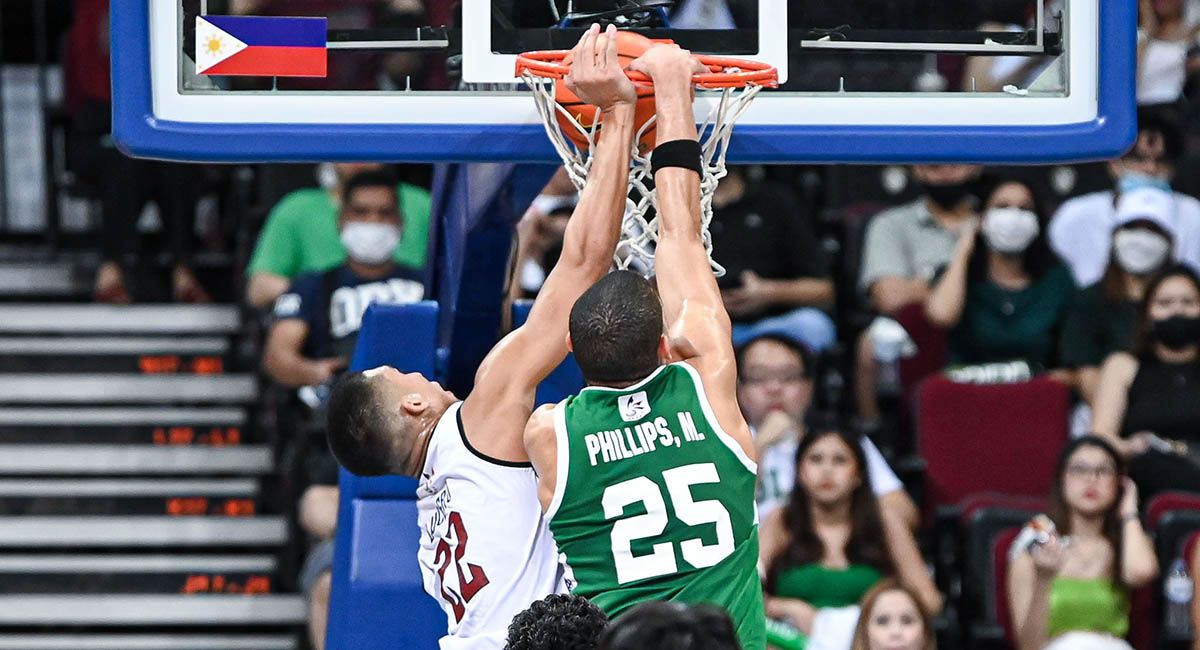 LA Salle stunned league-leading University of the Philippines, 82-80, to keep alive its bid for a semifinal spot in the UAAP Season 85 men’s basketball tournament.

Kevin Quiambao scored 18 as the Archers earned their fifth win in 11 games.

Zavier Lucero had 15 points for the Maroons, who saw their win streak end at seven for a 10-2 win-loss record.