News you need to know: Ginebra closes in on title, Tenorio injury and more

Ginebra closes in on title 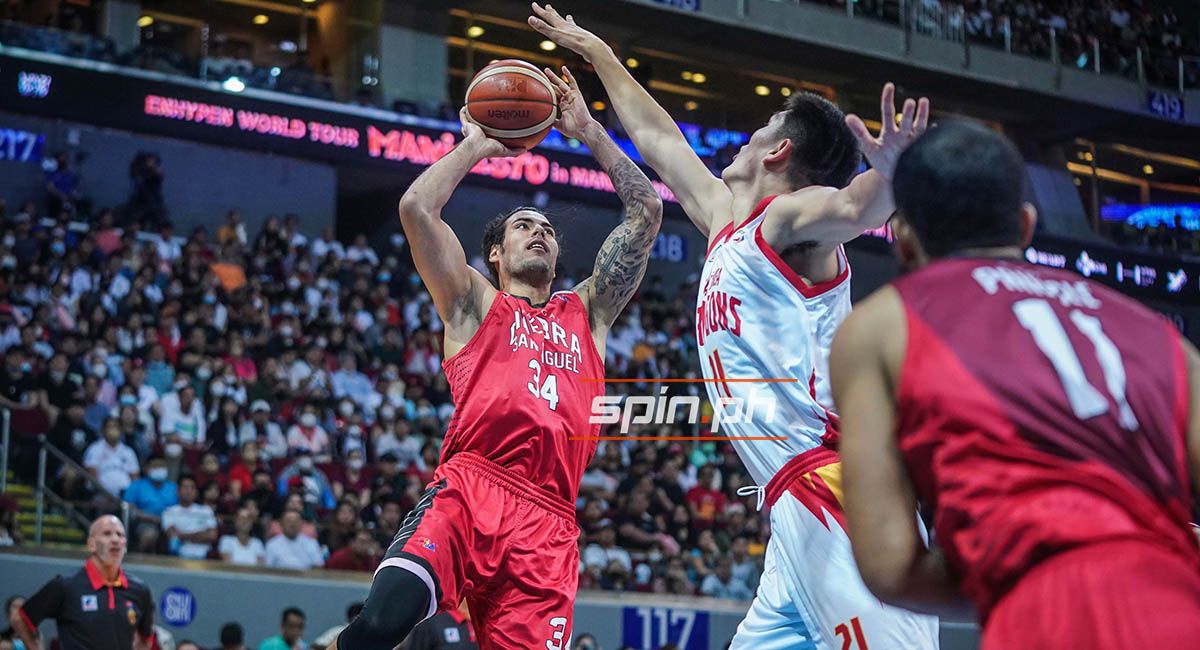 GINEBRA is a win away from the Commissioner’s Cup title, staying in control throughout in a 101-91 Game Five victory over PBA guest team Bay Area on Sunday.

Justin Brownlee had 37 points as Ginebra took a 3-2 lead in the best-of-seven title series.

Stanley Pringle came up with 20 points, making six of nine attempts from beyond the arc to help Ginebra close in on a 15th PBA championship.

Hayden Blankley scores 29 to lead Bay Area, which missed its main man Andrew Nicholson for the second straight game due to a right ankle injury. 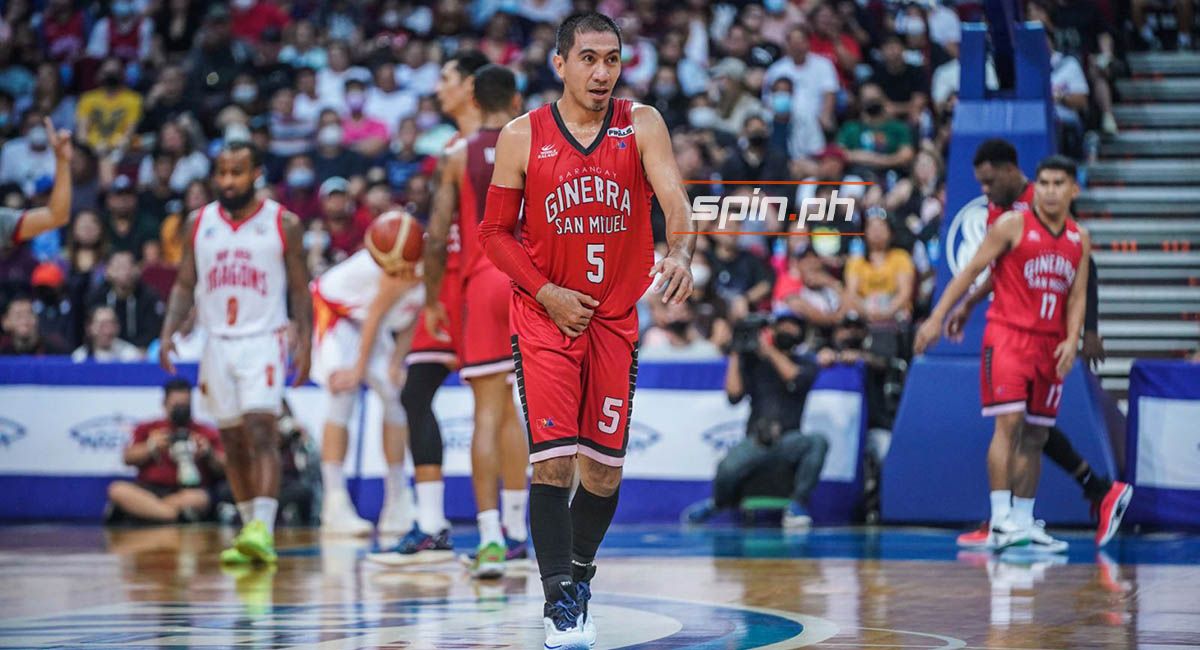 COACH Tim Cone is hoping to have LA Tenorio back when Ginebra looks to finish off Bay Area on Wednesday.

Tenorio suffered a groin injury late in the first half of Game Five and tried to return to action in the second half but was unable to continue.

"Hopefully we can have him [back] fast enough," said Cone.

"Groin problem like hamstring, is that if you continue playing and stretch it worse, they can take quite a while for them to heal." 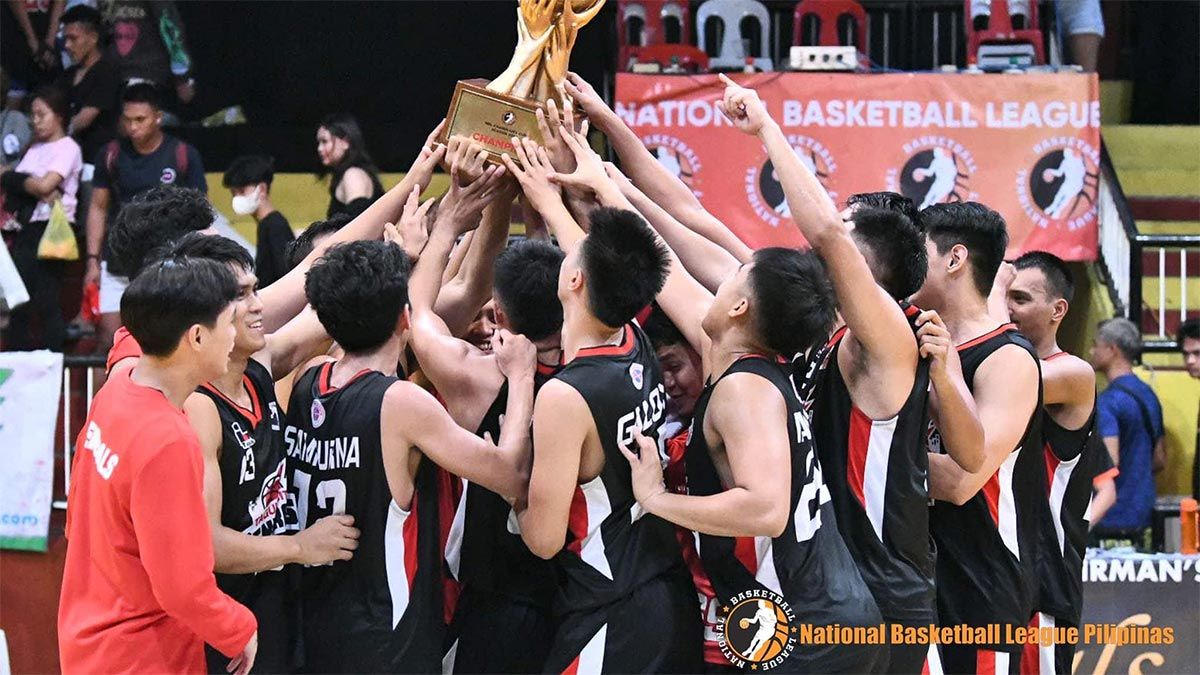 TAGUIG won its second NBL title, completing a sweep of the beast-of-three finals with a 94-92 victory over La Union.

The Generals won their first title in 2019.

Omari Spellman had 29 points and 17 rebounds, while Rhenz Abando scored 15 as Anyang KGC won, 83-80, over Seoul SK Knights in the Korean Basketball League.