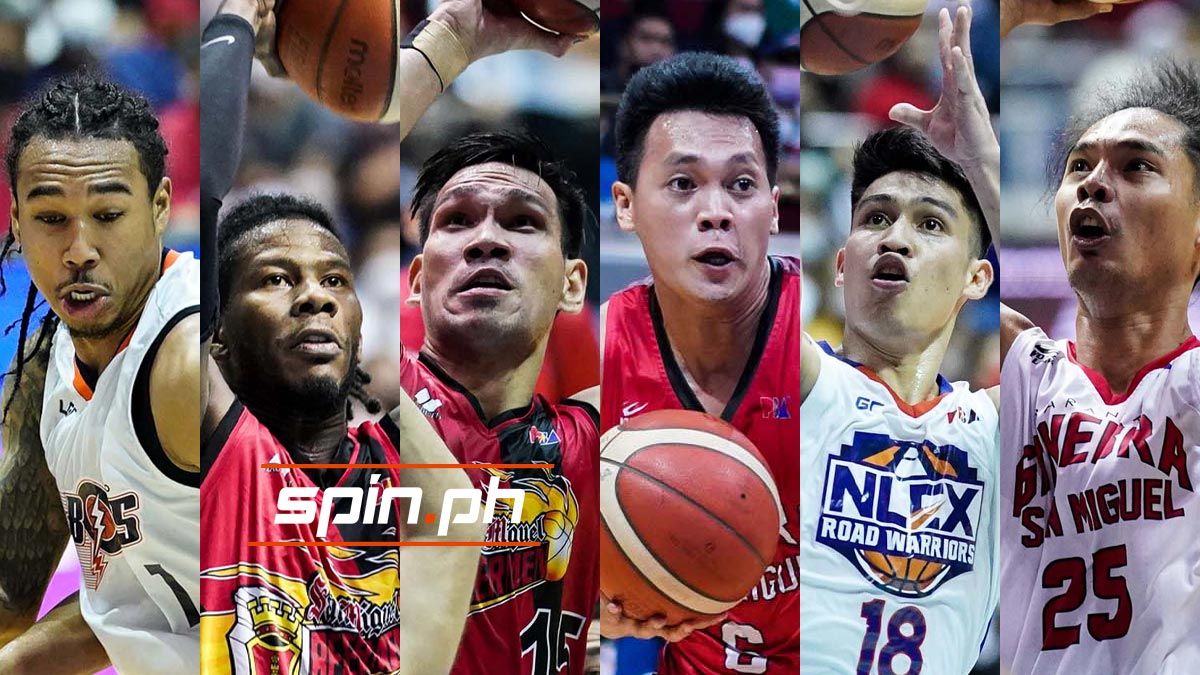 SBP is getting the services of more PBA players this time.

THE Samahang Basketbol ng Pilipinas is preparing to assemble the squad for the next window of the Fiba Basketball World Cup Asia qualifiers, with practice set to start Aug. 15 or 16.

Coach Chot Reyes is confident the country can come up with a competitive team, with more PBA players set to be called up and Jordan Clarkson expected to arrive several days after the team starts training.

Sources said the PBA is looking to tap eight PBA players with the remaining slots to be given to Filipinos playing as imports in overseas leagues, while collegiate players could also b added.

Tim Cone is also set to join the staff meeting as it determines he composition of the national pool.

Gilas Pilipinas takes on Lebanon on Aug. 25 and Saudi Arabia on Aug. 29.

Franky fined, no penalties for C-Stan 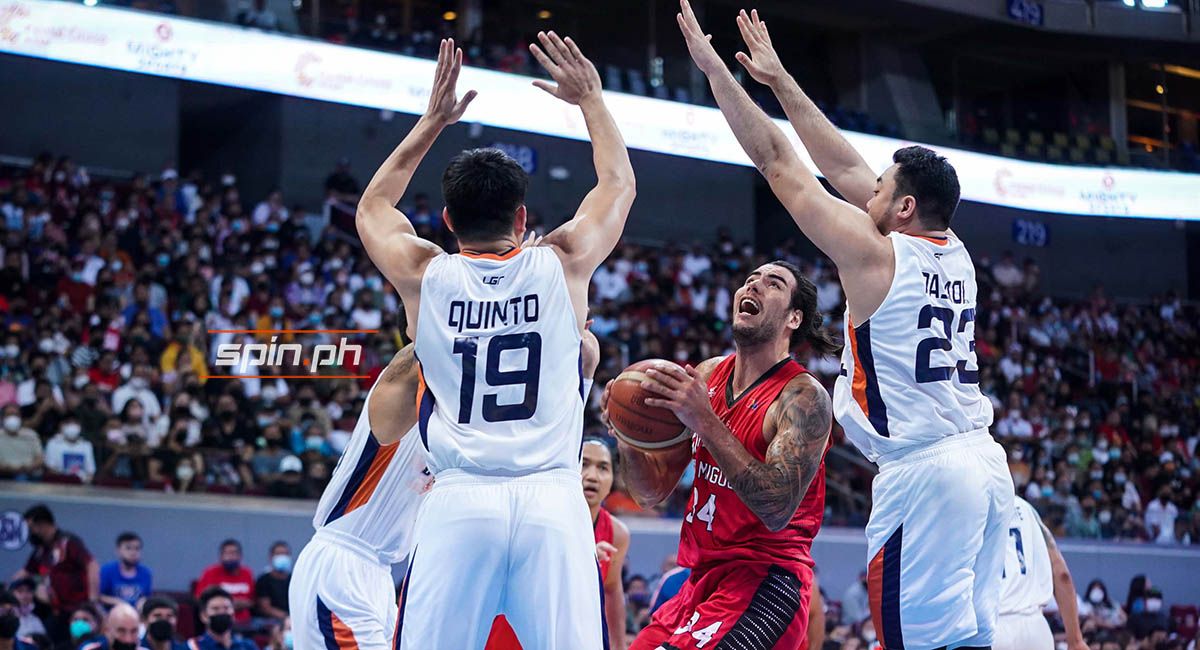 FRANKY Johnson has been fined P20,000 for an altercation with Christian Standhardinger during pre-game warmups for the second match of the best-of-three quarterfinals between Ginebra and Meralco.

The Bolts’ Fil-Am backup guard as found to have instigated the commotion, throwing a ball that hit Standhardinger in the mouth.

There were witnesses, including a referee.

Standhardinger was spared from punishment. 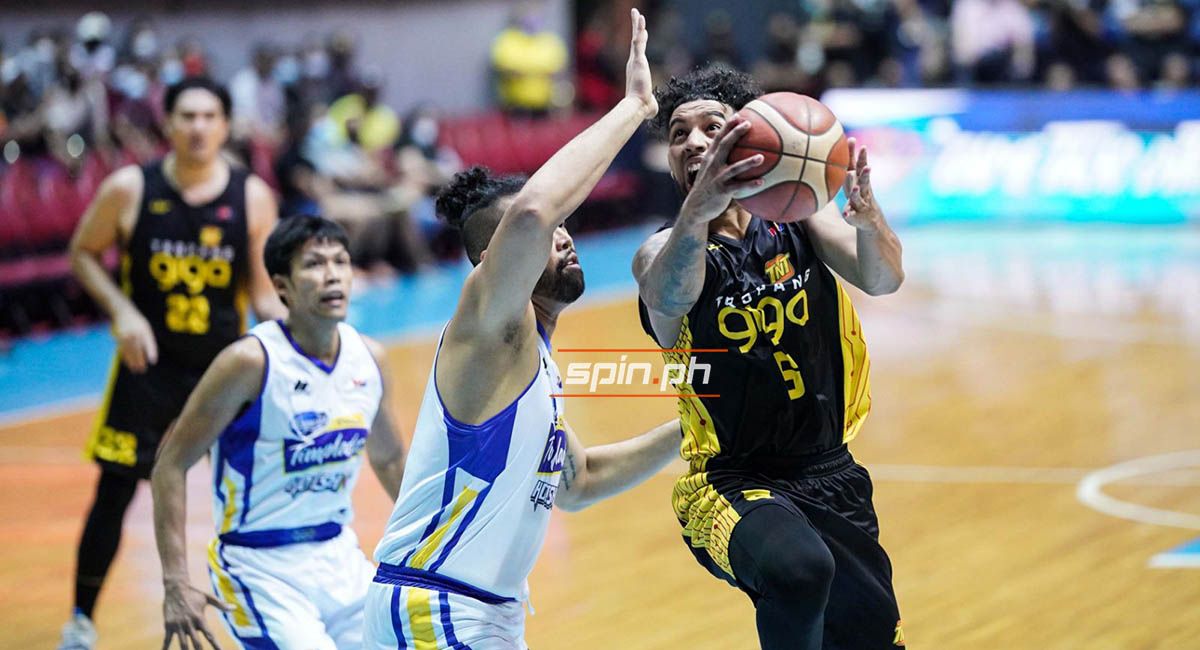 Perez sparked an early surge, the Beermen taking a 33-17 first-quarter lead and never letting up.

Rodney Brondial had 20 points and 11 rebounds for SMB.

TNT also came up huge in its semis series opener, scoring a 108-96 win over Magnolia.

Mikey Williams scored 26 and Roger Pogoy added 23 for the Tropang Giga, who took control early and were never threatened.