News you need to know: Magnolia, Meralco bounce back, Gilas update and more 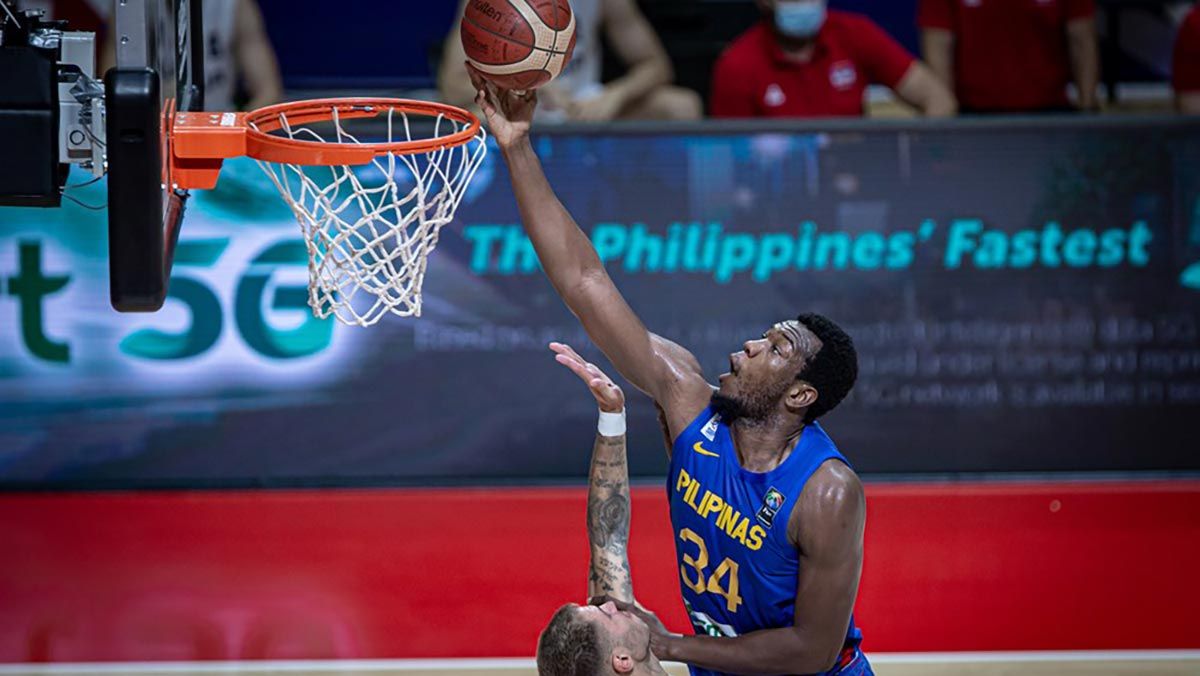 Ange Kouame has been lined up by th Ateneo Blue Eagles for their Japan stint.

GILAS Pilipinas is still exploring options to beef up the player pool even as plans to bring in NBA players DJ Wilson and Noah Vonleh hit a snag.

Philippine men’s basketball team coach Chot Reyes said the Samahang Basketbol ng Pilipinas could not proceed with the plan to have Wilson or Vonleh acquire Filipino citizenship by naturalization as they have been signed by NBA teams.

Wilson has a new contact with the Toronto Raptors, while Vonleh is under contract with the Boston Celtics. Both are 26 years old and 6 feet 10.

The SBP has long been eyeing a pool of naturalized players to avoid being in a position where none is available for tournament play.

Ange Kouame from the Ivory Coast, granted Filipino citizenship last year, is out injured. The Philippines played without a foreign reinforcement in the Southeast Asian Games where it placed second, and in the Fiba Asia Cup where it missed the quarterfinals.

Jordan Clarkson is expected to suit up for Gilas, taking the roster spot for a naturalized citizen, in the 2023 Fiba World Cup and is set to play in the third window of the World Cup qualifiers three weeks from now.

Magnolia, Meralco back on track 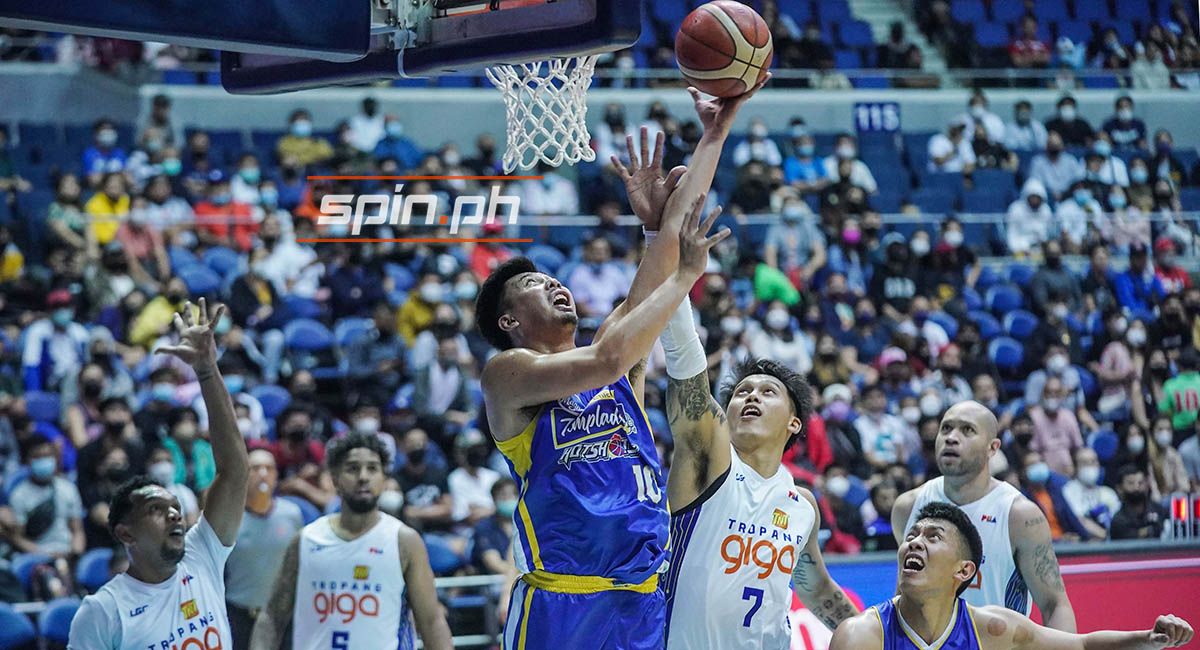 Ian Sangalang added 20 points and Calvin Abueva scored 18 as the Hotshots evened the best-of-seven series at 1-1.

Meralco also bounced back in the semifinals, leveling the series with San Miguel with a 99-88 victory.

Cliff Hodge had 17 points, while Aaron Black and Allein Maliksi scored 15 each for the Bolts. 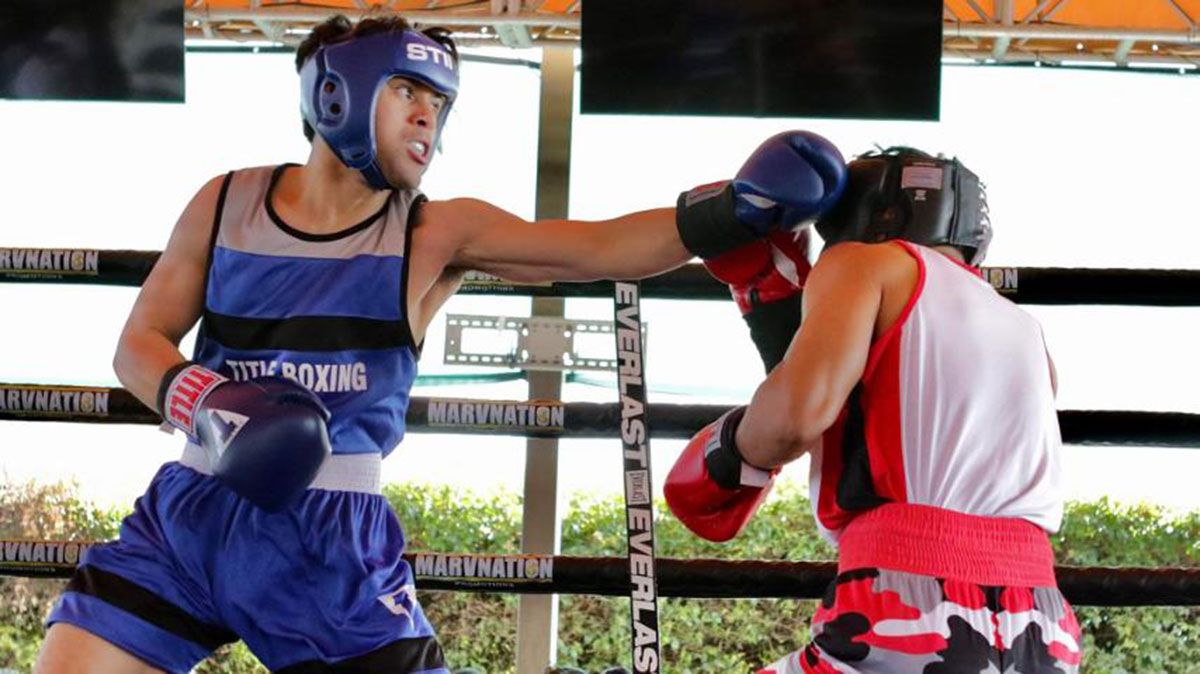 Jimuel Pacquiao improves his record to 4-1.

The 21-year-old Pacquiao won the three-round amateur bout via a shutout, improving his amateur record to 4-1.