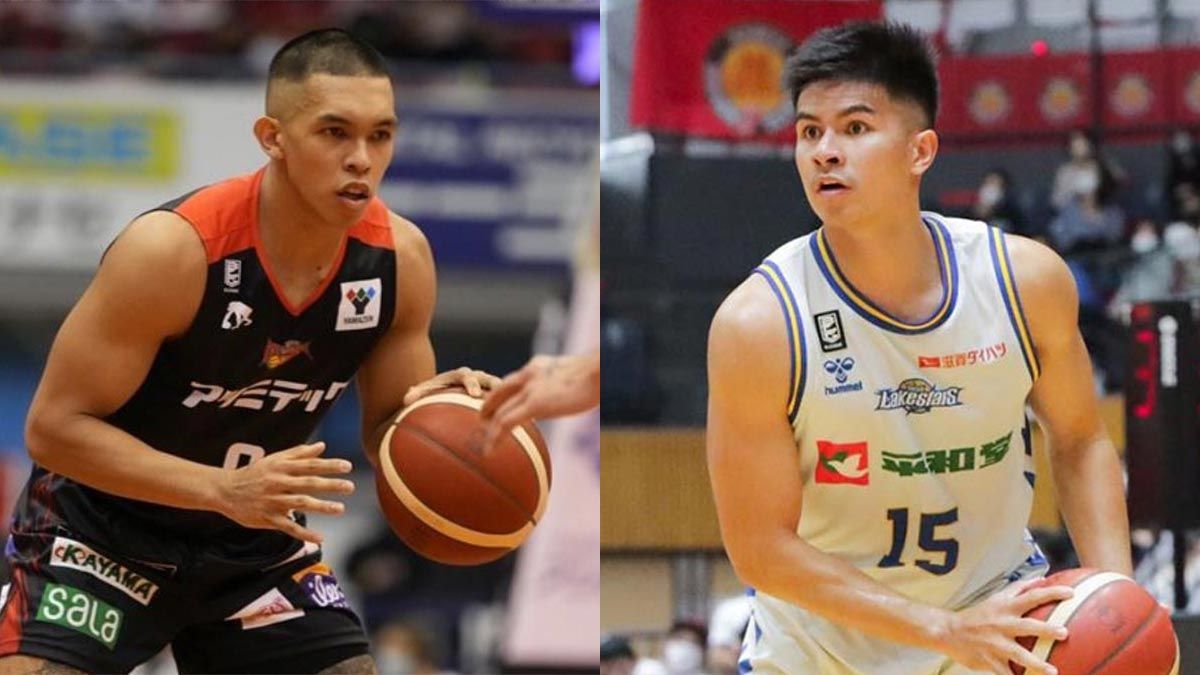 Thirdy and Kiefer Ravena are in the national pool.

SEVEN players have been added to the Gilas pool — four imports in the Japan B.League and three amateurs — ahead of the Fiba Basketball World Cup Asia qualifiers August window.

Brothers Kiefer and Thirdy Ravena have again been listed, along with Ray Parks and Dwight Ramos, while also called to return to national duty are Carl Tamayo, Kevin Quiambao and Francis Lopez.

Jordan Clarkson had earlier been confirmed for the Philippines’ games against Lebanon on Aug. 25 and Saudi Arabia on Aug. 29. 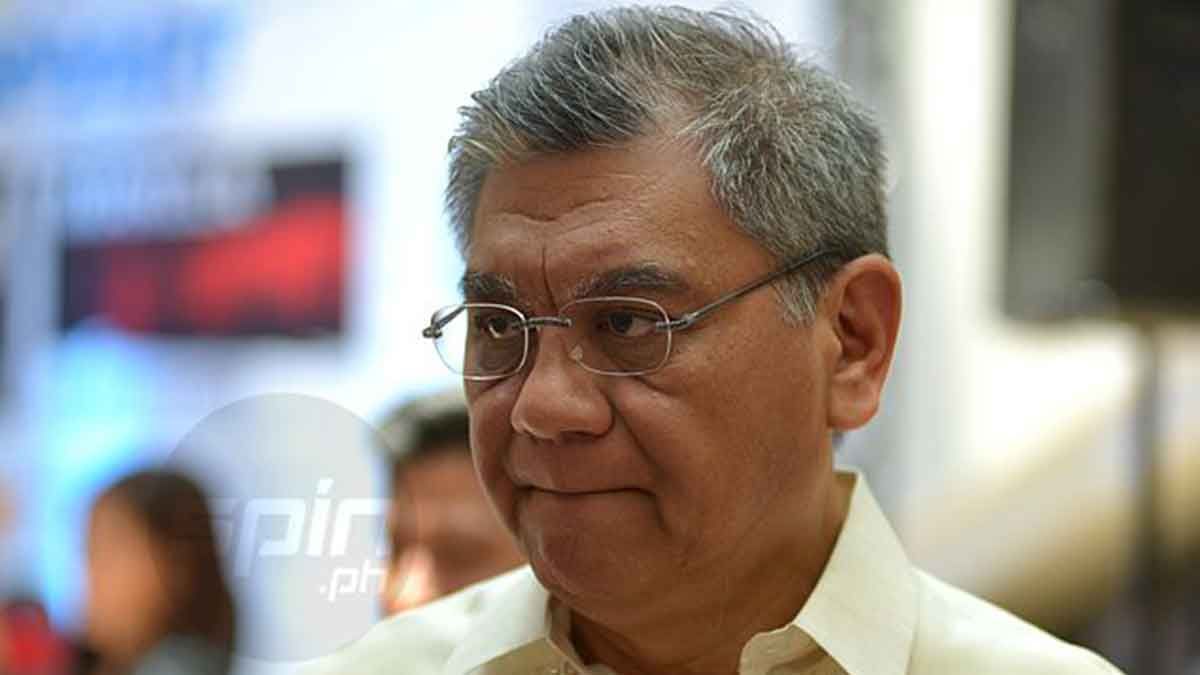 THE Gilas pool now has eight players but SBP executive director Sonny Barrios said majority of it will be from the PBA.

It is uncertain how many will be called up from the PBA. The SBP said the full list will be announced after the Philippine Cup semifinals. 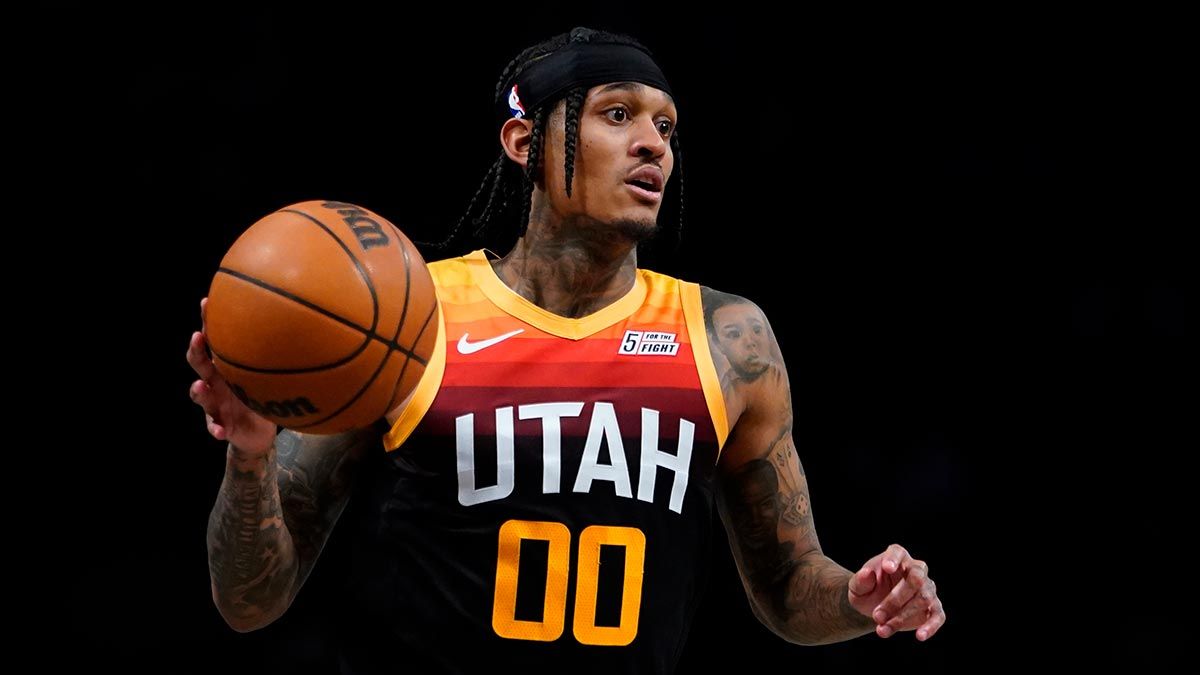 JORDAN Clarkson is set to see action for Gilas in the August qualifiers, will miss the next two windows but has committed to join the Philippine team training six weeks ahead of the Fiba Basketball World Cup next year.

The Basketball World Cup is set Aug. 25 to Sept. 10 and Gilas is expected to assemble two months ahead.

SBP also said it has accepted that the world basketball’s governing body is firm on Clarkson’s status and that the Fil-Am NBA player is not eligible to play as a local in Fiba events.

This means Clarkson takes the lone roster spot for a player with citizenship acquired by naturalization. Still, SBP says it is looking for other candidates for naturalization as a backup. 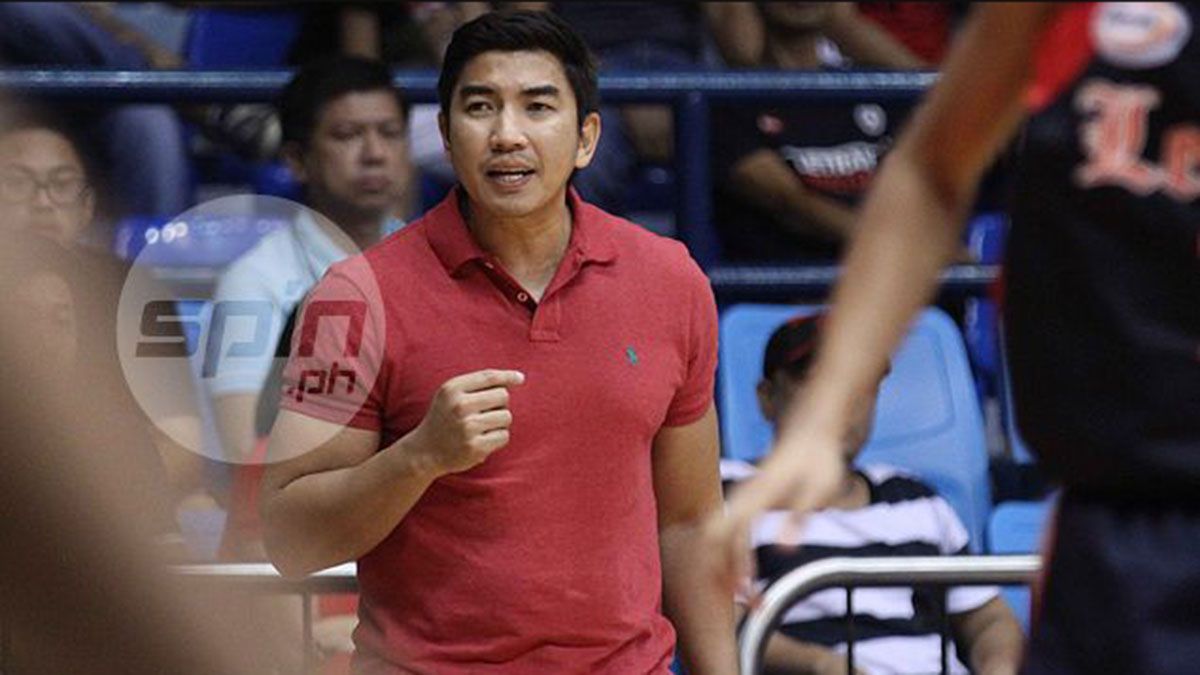 Aldin Ayo, a former assistant with Mahindra, could be set for his first head coaching stint in the PBA.

Ayo, however, said he has not made a formal commitment to the PBA’s newest team.

Meanwhile, Blackwater is bringing in Cameron Krutwig as import for the PBA Commissioner's Cup.

The 6-foot-9 Krutwig, who played in the Belgium pro league the past two years, will join the Bossing in the International Basketball Championship in Dubai set Aug. 20 to 27.