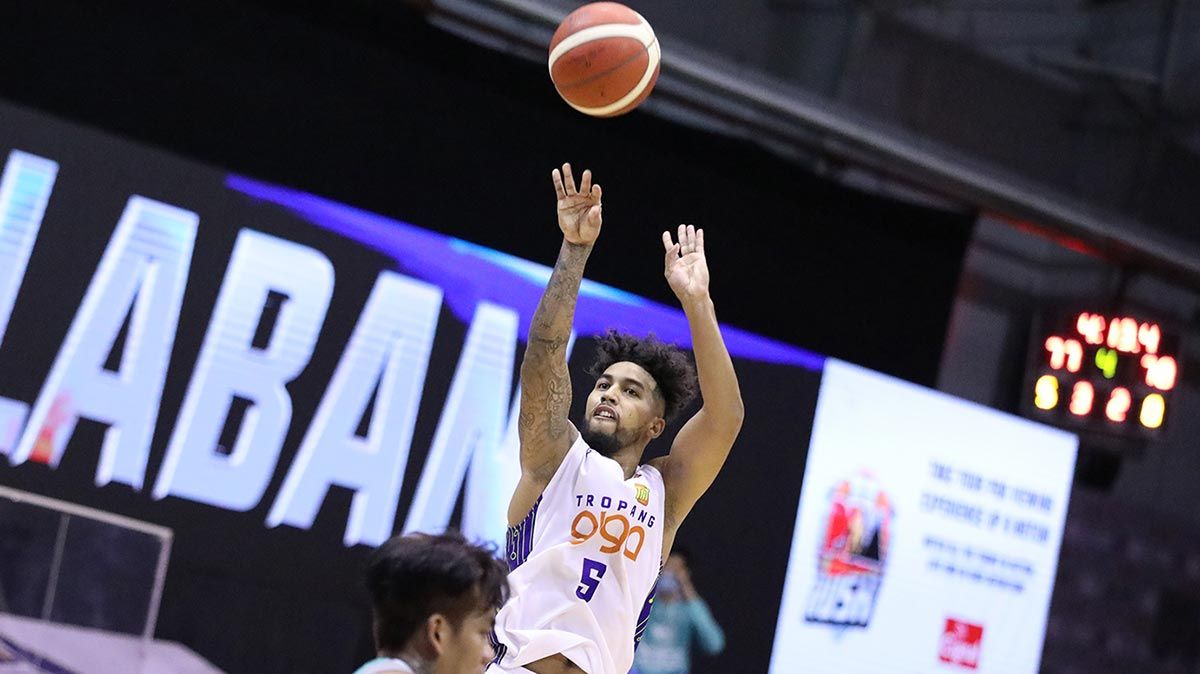 Mikey Williams is out of the picture.

GILAS Pilipinas has limited options for reinforcement in the Fiba Asia Cup from June 12 to 24 in Indonesia.

The PBA had reiterated its commitment to the Philippine basketball team, while players who have been signed to overseas leagues have also been mentioned as possible candidates.

However, Gilas is limited by the preliminary lineup that the SBP submitted to Fiba Asia organizers 'months ago.'

This also takes out of the picture the players who were not considered earlier, such as big man Greg Slaughter and Jamie Malonzo, whose Fiba status was recently confirmed as local.

SBP has yet to reveal the players in the preliminary lineup. 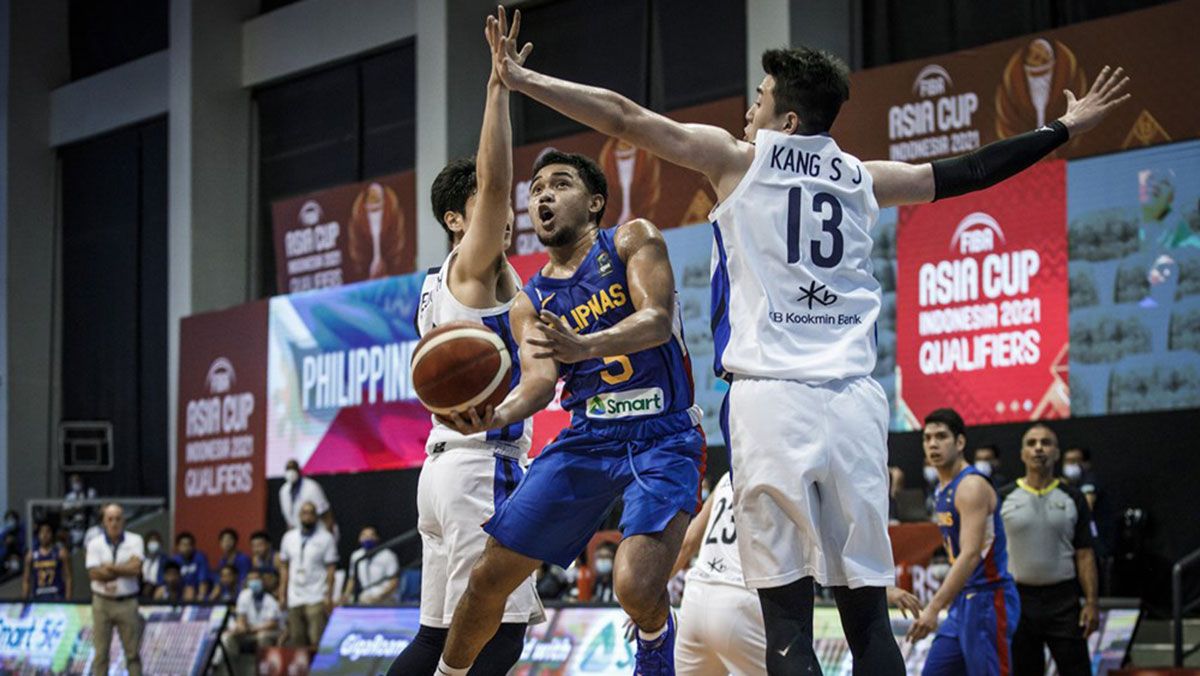 Tougher games ahead for the Philippines.

In the 2023 Fiba Basketball World Cup Asian qualifiers, the Philippines prepares for the Middle Eastern teams in the second round.

Fiba has set an Aug. 25 showdown between the Philippines and Lebanon, while Aug. 29 will have Gilas take on Saudi Arabia in Group E.

First-round results carry over to the second round.

The Philippines, allotted a slot in the World Stage, wound up with a 2-2 record in the first round.

New Zealand (4-0), the Philippines and India (0-4) advance as Korea was disqualified for non-participation in the February window.

The next windows are in November and February where the Philippines get to take on Jordan. 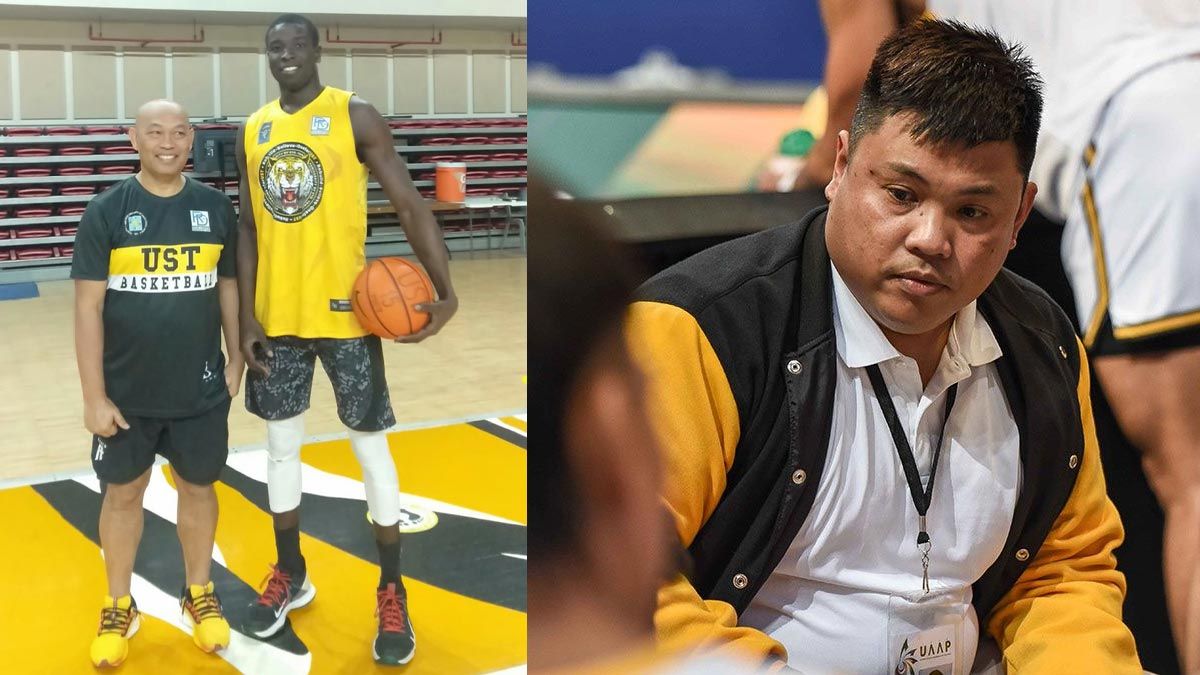 The Tigers will be handled by Albert Alocillo as Jinino Manansala rejoins the Saints.

Manansala was tight-lipped on the Tigers coaching situation although he remains under contract until December.

"Hintayin po natin ang announcement nila," Manansala said, adding that the coaching arrangement in the D-League has been discussed with UST officials.

Alocillo previously coached for the University of Southern Philippines Foundation and Don Bosco while also serving as an assistant under Manansala at UST.