A US-based agent declared Kai Sotto is rejoining Gilas, but the 7-foot-3 said he is looking to get into the NBA Summer League.

KAI Sotto is hoping to get into the NBA Summer League. Ricci Rivero has been spotted training with the Philippine national basketball team. Ray Parks is also in the country ahead of the Japan B.League’s new season.

Gilas Pilipinas coach Nenad Vucinic has set the roster for the third window of the Fiba Basketball World Cup Asian qualifiers, but changes are expected ahead of the Fiba Asia Cup in Indonesia.

Gilas Pilipinas program director Chot Reyes said the other day an offer has been extended to Sotto to rejoin the team. SBP insiders also confirmed discussions with Parks for a possible return to Gilas.

Rivero, set to join the Taouyang Pilots in Taiwan’s P.League, was seen training with the national team although he was not included in Vucinic’s 11-man squad for games against New Zealand and India.

"All three are part of the pool" of players that Gilas is choosing from, said an SBP insider.

PBA reinforcement for qualifiers ruled out 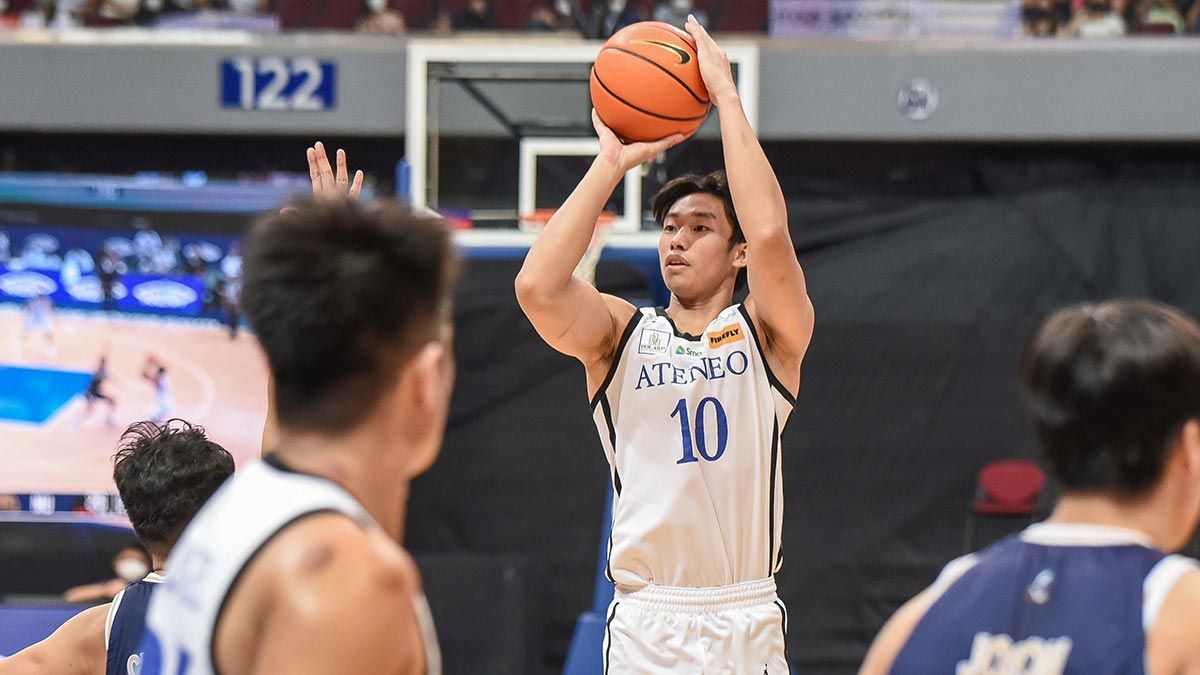 Dave Ildefonso is the only addition to the Philippine team that played exhibition games in Korea.

ADDING a PBA player to the national basketball team to the Fiba Basketball World Cup Asian qualifiers has been ruled out with the Philippine Cup ongoing.

"I think we will go with what we have," said coach Nenad Vucinic, with one spot on the team left open ahead of its games against New Zealand on June 30 and India on July 3.

Kiefer Ravena leads the squad that will play New Zealand and India in the third window of the qualifiers.

"We're very pleased with how our bigs performed and we intend to play hard and hopefully play well," he said.

TNT coach Chot Reyes is keeping his fingers crossed Troy Rosario can return to action soon as he recovers from knee issues.

"We hope it’s not bad, but we have to prepare for the worst," said Reyes.

"Pero hindi naman ACL," he added, saying Rosario has pain and swelling in his knee. “And it seems there are bone spurs as well.”

TNT has made it three straight wins and are running fourth in the PBA Philippine Cup with a 5-2 win-loss record.

Ginebra and San Miguel share the top spot at 4-1, followed by Blackwater at 3-1.

Rosario already had his MRI test and will know the result by this week.