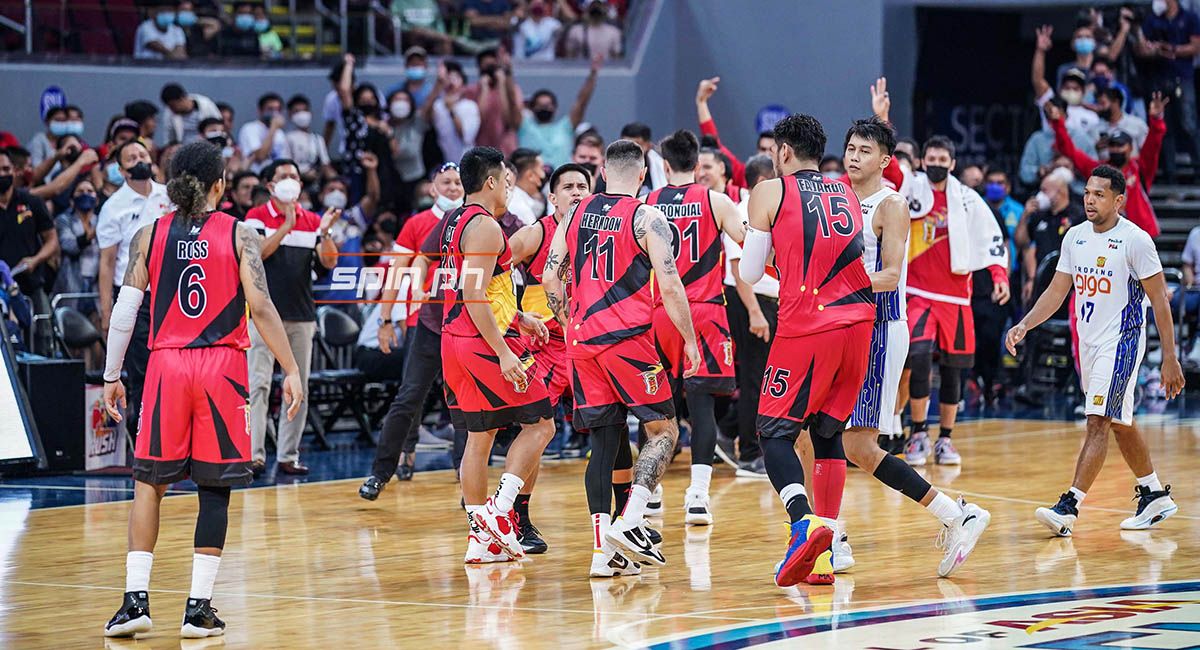 SAN Miguel made it two straight over TNT to take control of the PBA Philippine Cup Finals, notching a 108-100 overtime win on Friday at MOA Arena.

Robbie Herndon made up for a late slip in regulation by delivering huge in extra minutes, scoring five straight points.

With 11.7 seconds left in the fourth and San Miguel leading by a hair, Herndon committed a delay of game technical and Roger Pogoy made the free throw and forced the extension.

Herndon made up for the gaffe and helped push San Miguel to a 2-1 lead in the best-of-seven series. 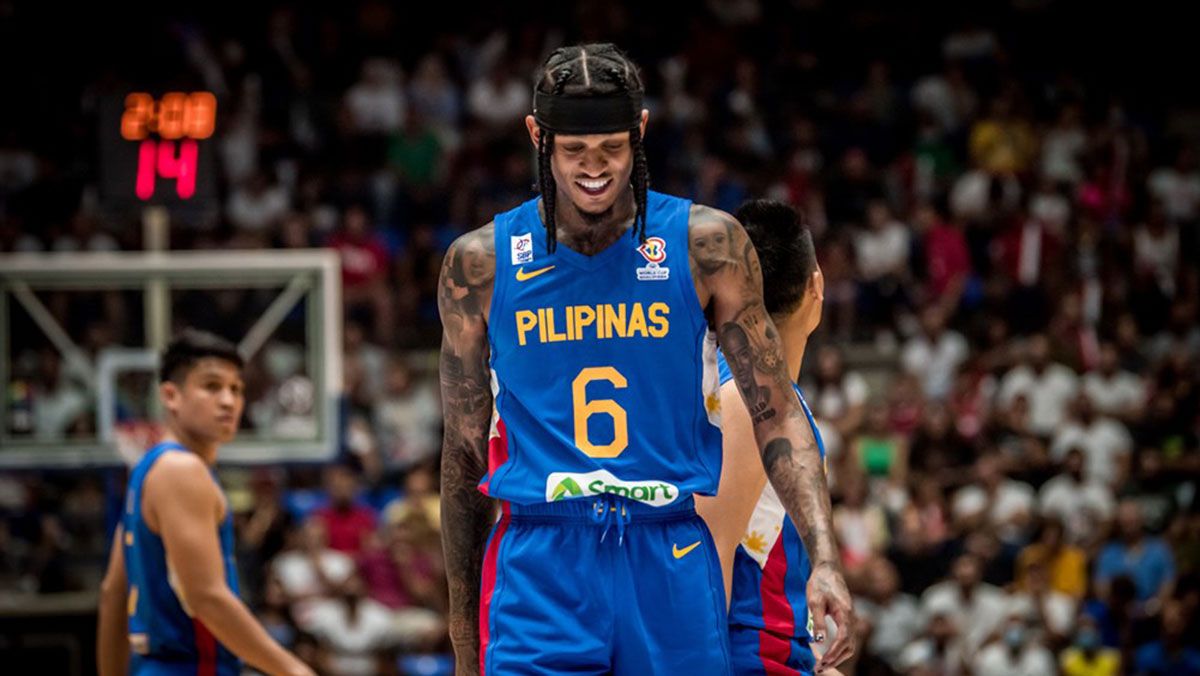 JORDAN Clarkson is eager to get back in action and deliver for the Philippines after a tough road loss in the Fiba Basketball World Cup Asian qualifiers.

The former top Sixth Man in the NBA is hoping the Philippines can avoid wasting chances like it did in Beirut, where the Filipinos committed 21 turnovers in an 81-85 loss to Lebanon.

"It's hard to win when you have 20-plus turnovers in a game like this especially with the home crowd behind them," he lamented.

Clarkson is confident ahead of the game against Saudi Arabia on Monday at MOA Arena, saying Gilas did pretty well against Lebanon.

"I think we did a good job of competing. Coach prepared us really well, trying to scout this team now. We had a great game plan coming in," he said.

"We just got to take it on the head and get back to the drawing board," said the 30-year old Fil-American. 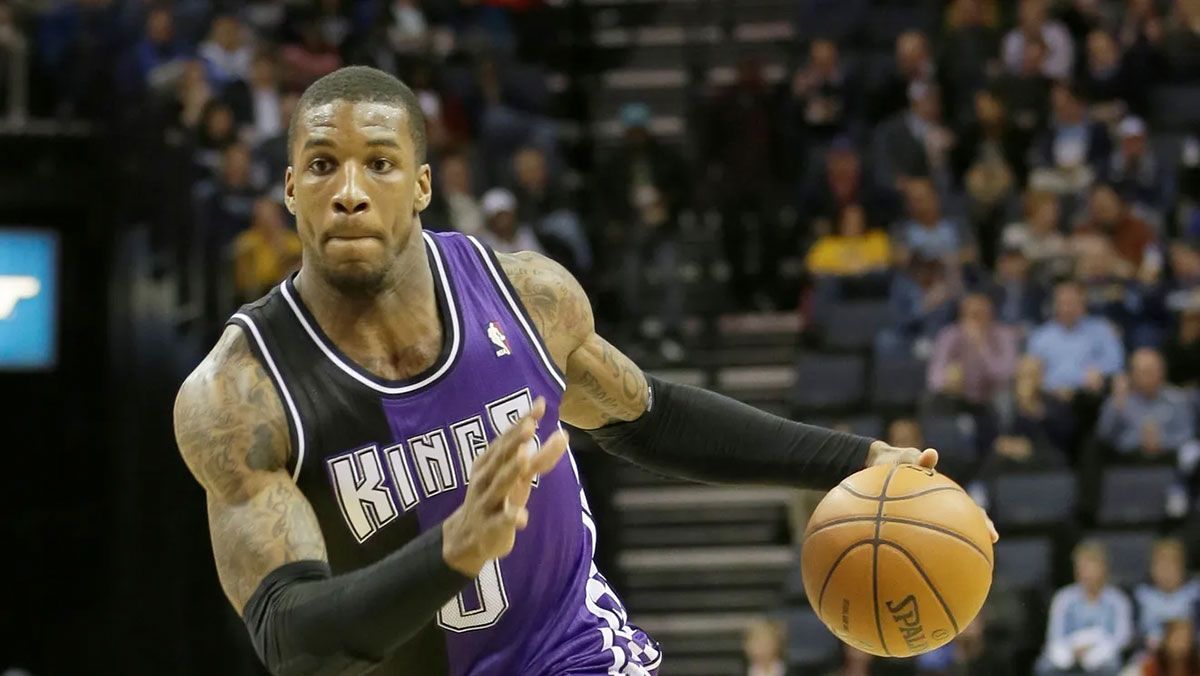 SAN Miguel Beer is getting ready for the PBA Commissioner’s Cup even as it battles for the title in the Philippine Cup, tapping NBA veteran Thomas Robinson for the season’s second conference.

Robinson was drafted by the Sacramento Kings and later had stints with the Houston Rockets, Portland Trail Blazers, Philadelphia 76ers, Brooklyn Nets and the Los Angeles Lakers.