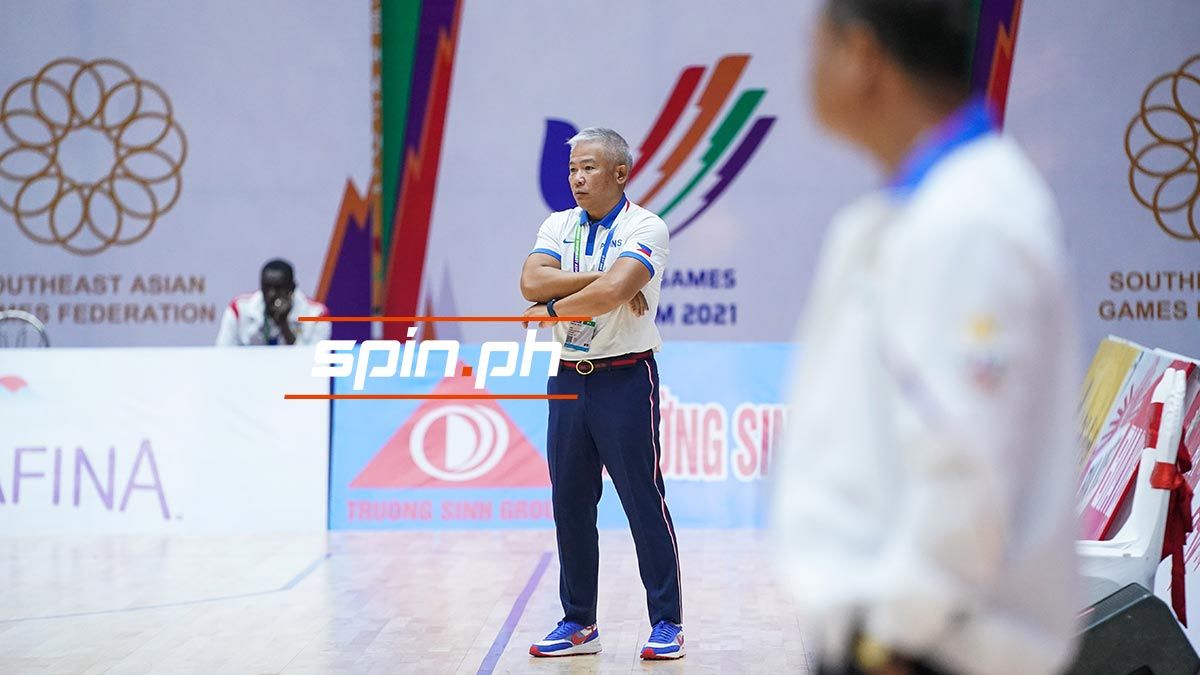 COACH Chot Reyes says Gilas Pilipinas should consider getting another foreign player to be naturalized.

Ange Kouame, the Ivorian player for Ateneo who was granted Filipino citizenship last year, was not with the Philippine national basketball team in the Hanoi Southeast Asian Games where it placed second behind Indonesia. The UAAP ended less than two weeks ago as the Hanoi Games was getting underway.

The 58-year-old Reyes, reinstalled as Gilas Pilipinas head coach in January, said Indonesia isn’t the only team that has caught up with the Filipinos in basketball in the region, noting that Thailand and Vietnam are also threats. 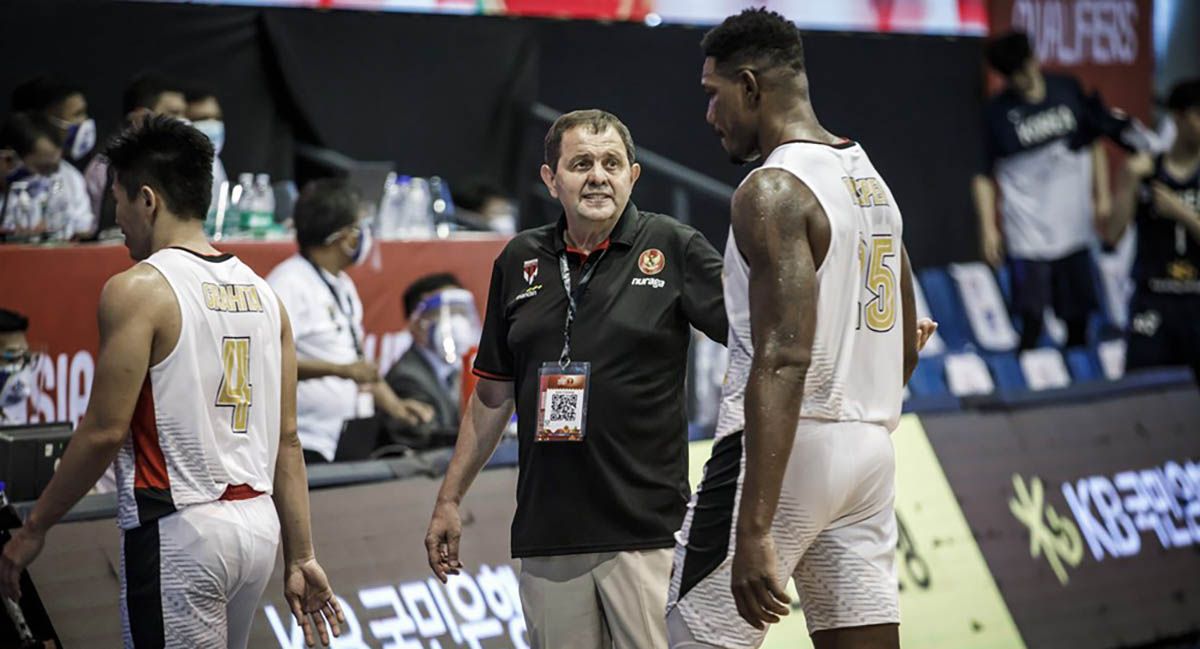 Not even a podium placer in the Manila SEAG, the Indonesians rose to the top in Hanoi 2022, pulling off a shocker over Chot Reyes’ squad of players from the PBA, Japan B.League and Gilas cadets.

Head coach Milos Pejic, who handles the Indonesian squad with training director Rajko Toroman, said they prepared well for the SEAG and are gearing up for battle in bigger events.

“This team is in the system the last three years … We gave a hundred percent for the gold,” said Pejic.

The Indonesians now prepare for the Fiba Asia Cup which it will host from July 12 to 24. 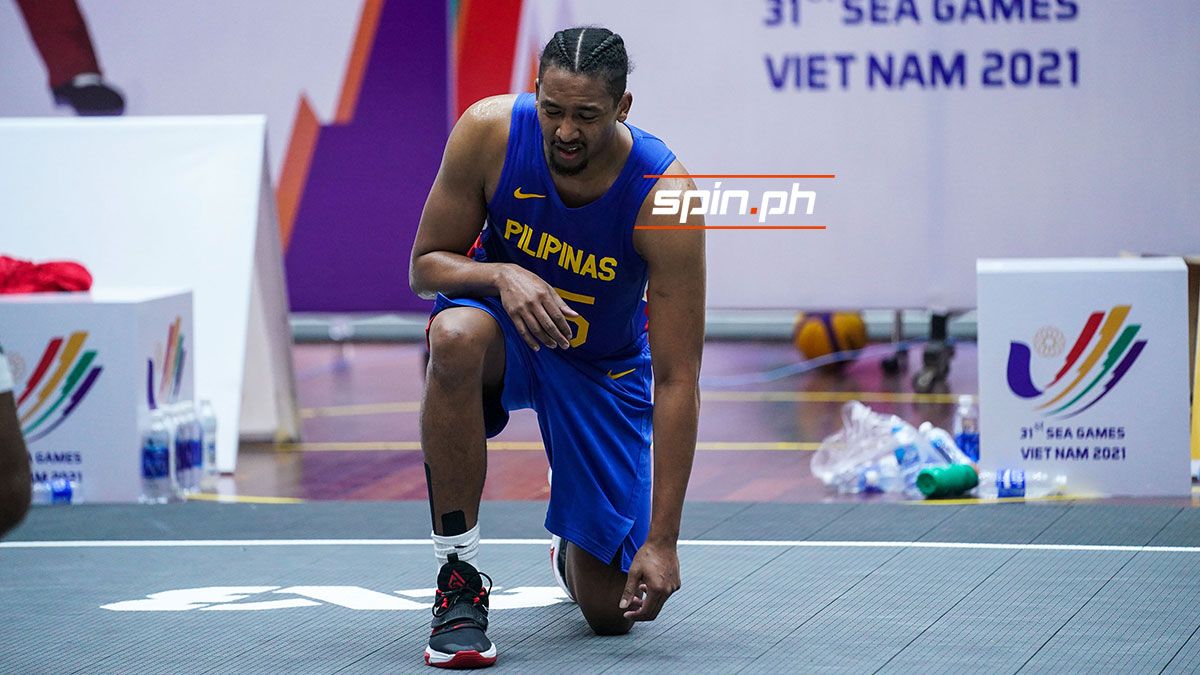 Blackwater is eager to start the preparations for the new season with Brandon Gauelas-Rosser.

Bossing team manager Johnson Martinez said the 6-foot-7 Rosser has agreed to the deal and is expected to join practice soon.

Blackwater has played a tune-up match with Phoenix on Saturday, with Fuel Masters winning by eight.