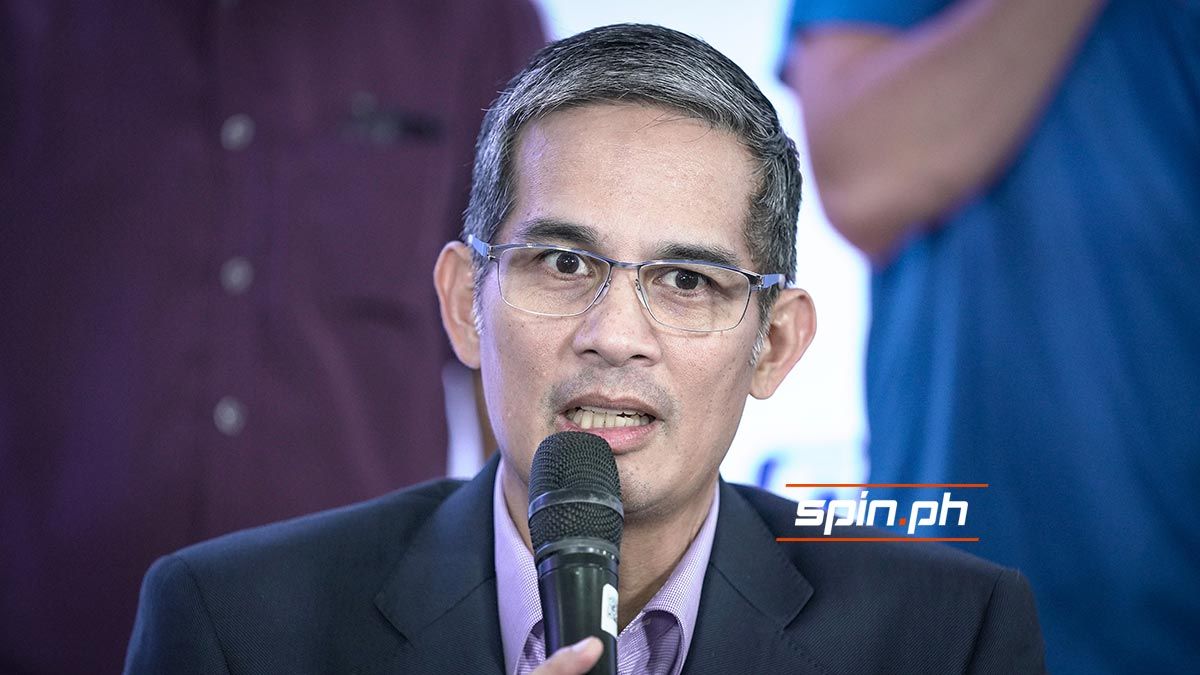 SBP President Al Panlilio says the Philippines will bounce back.

THE Samahang Basketbol ng Pilipinas apologized for the national men’s basketball team’s finish in the Hanoi SEA Games, although it has not made any announcement on the plans for the coming tournaments.

Up next for Gilas Pilipinas is the Fiba Asia Cup in July, with tuneup games for the Philippine team reportedly set before the tournament.

Amid calls for a coaching change, another roster revamp is expected, with the PBA Season 47 set in June.

Gilas Pilipinas suffered an 85-81 loss to Indonesia in the gold medal match of the Hanoi SEA Games, the first time since 1989 that the Philippines did not get the top spot.

"We apologize we fell short and were not able to give our teams better support they needed to retain the gold," said SBP president Al Panlilio.

"There are no excuses and we've learned out lessons. We will bounce back and reclaim our spot to stay ahead." 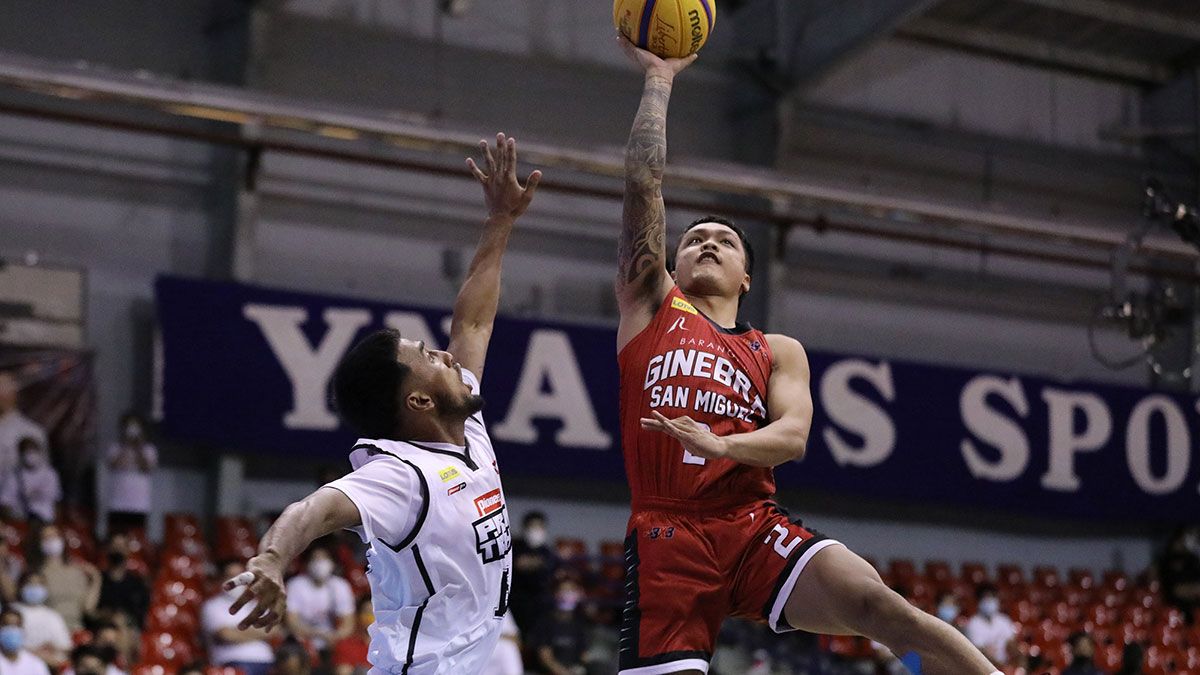 Encho Serrano is ready to see action for Phoenix.

ENCHO Serrano is eager to deliver for Phoenix and prove his worth in the PBA.

The 22-year-old Serrano was expected to be among the early picks in the 2022 PBA Draft but wound up as the 19th pick.

He signed a one-year deal with the Fuel Masters.

De Liano was taken eighth by Ginebra and was acquired by Terrafirma, which decided it cannot wait long for injured No. 2 pick Jeremiah Gray.

The trade also sent Brian Enriquez from Ginebra to Terrafirma.