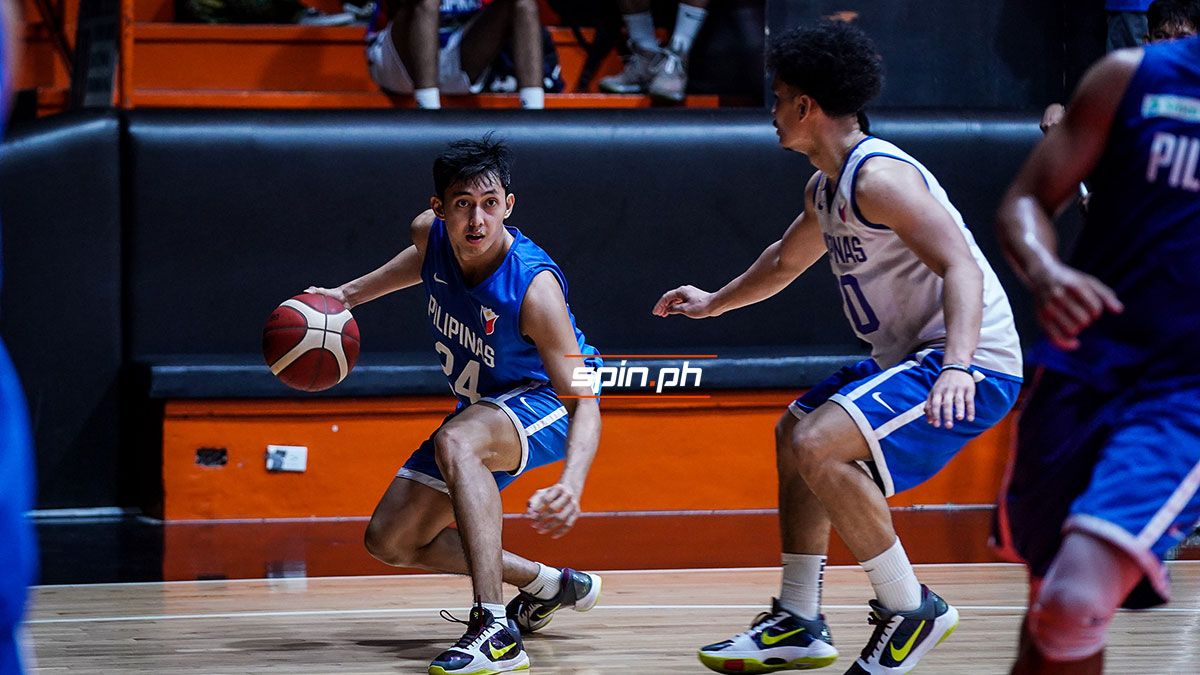 ALLYN Bulanadi is looking to start his PBA career, but could still see action for Gilas Pilipinas in the February window of the Fiba Basketball World Cup qualifying.

As host of the 2023 tournament, the Philippines is guaranteed a spot in the main draw but is using the qualifiers to prepare for the event.

Coach Jeff Cariaso said Bulanadi has expressed his desire to join Alaska, which picked the forward out of San Sebastian in the special round of the 2019 PBA Draft.

“Allyn does want his PBA career to begin already as soon as possible. He has expressed that to me and Alaska. Once they all get clearance, joining us will be the easy part,” said Cariaso on Wednesday. 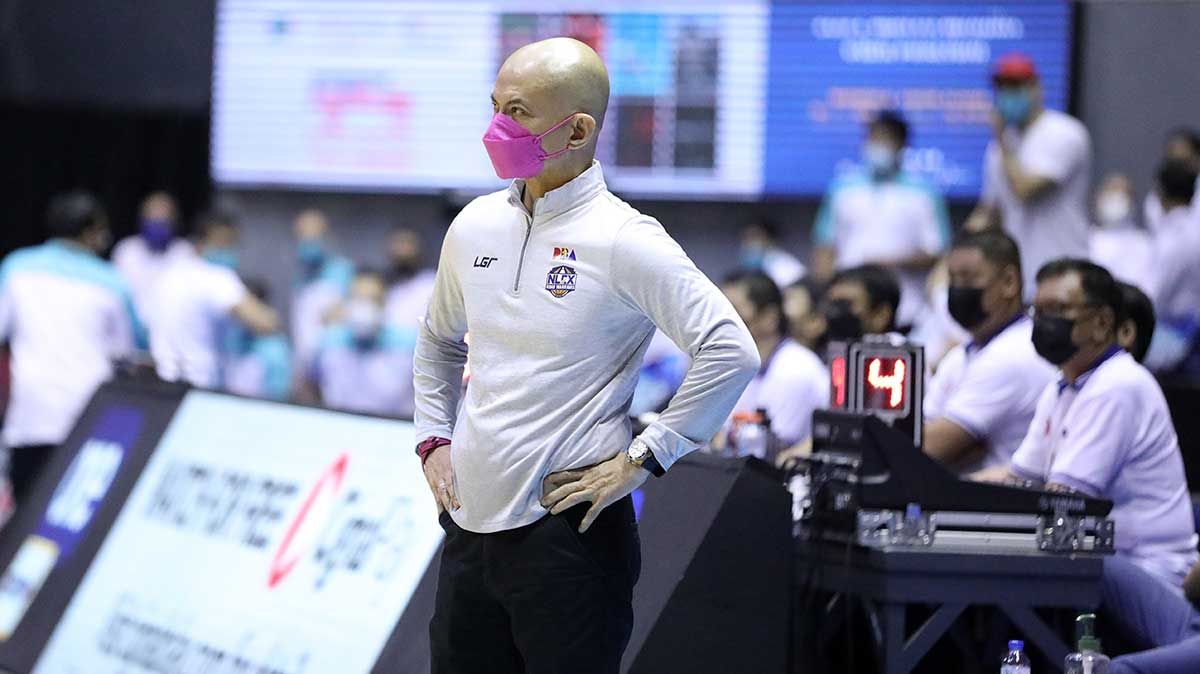 COACH Yeng Guiao is confident NLEX will have no problems negotiating the new deals for JR Quinahan and Jericho Cruz.

“Ang nangyari kasi sa kanila or most of the players who were expiring December of last year, we signed them to a two-month extension, kasi akala naman by February, matatapos yung conference na ito,” explained Guiao, also general manager of the Road Warriors.

Quinahan first played for Yeng Guiao in 2011 at Rain or Shine. Guiao took over at NLEX in 2016 and was able to trade for Quinahan the following year.

Cruz was selected by Guiao ninth overall in the 2014 draft. He was reunited with the 62-year-old mentor when NLEX acquired him in a trade with TNT in 2019.

NLEX is currently in third place in the PBA Governors Cup with a 4-1 record heading to the season resumption in the first week of February. 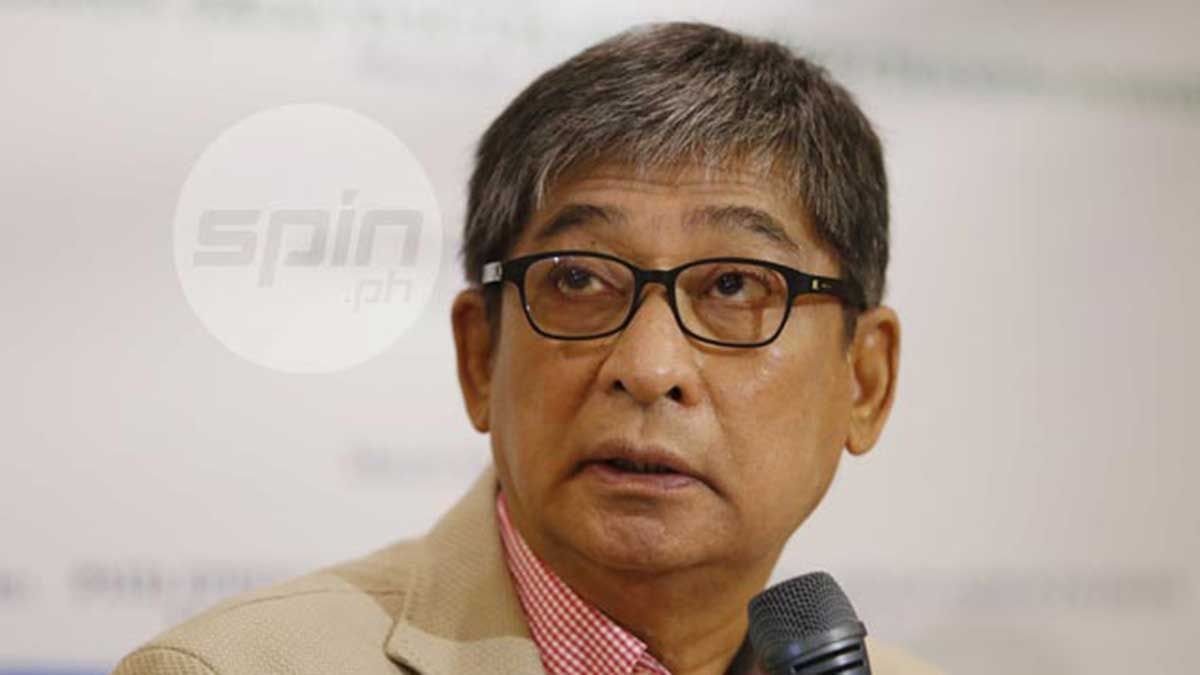 POC president Abraham ‘Bambol’ Tolentino said 36 members including Olympic gold medalist Hidilyn Diaz and two members of the athletes commission voted in favor of the executive board decision in the general assembly meeting on Wednesday.

The POC executive board declared the longtime sports official personal non grata for 'maligning' EJ Obiena in an investigation into alleged misuse of funds intended for the Olympic pole vaulter's coach Vitaly Petrov.

Five members of the general assembly voted not in favor of the executive board resolution, while three abstained.

Ten general assembly members were not able to vote in the resolution.

The POC executive board declared Juico persona non-grata after the POC Ethics Committee concluded that Juico ‘harassed’ and ‘made public accusations’ against Obiena in relation to the allegedly unpaid salaries of Petrov.