News you need to know: Will Navarro update, PBA, NCAA roundup and more 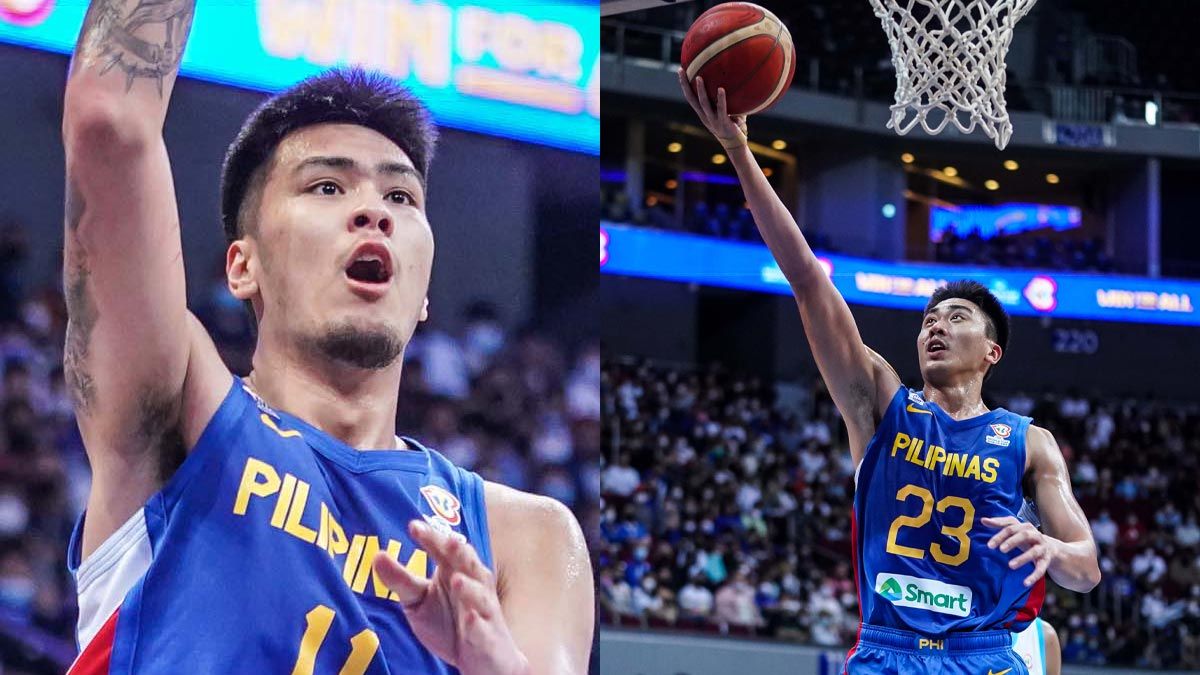 “… we got our own people stopping us from achieving greatness,” says Kai Sotto.

SEVERAL Gilas players seeing action abroad have expressed support for William Navarro, who is unable get a clearance from the Samahang Basketbol ng Pilipinas to join the Seoul Thunders in the Korean Basketball League.

“… we got our own people stopping us from achieving greatness,” said Sotto.

"Always remember that we are still repping the Filipino Flag no matter where we play," said Belangel.

“You all should SUPPORT Filipino athletes who are playing abroad,” Abarrientos added.

The SBP said Navarro is under contract with Gilas until next year.

Navarro was picked by Northport second behind Jordan Heading in the special round of the PBA Season 46 Draft.

Heading went on to play in Taiwan and is now set to see action in Japan. 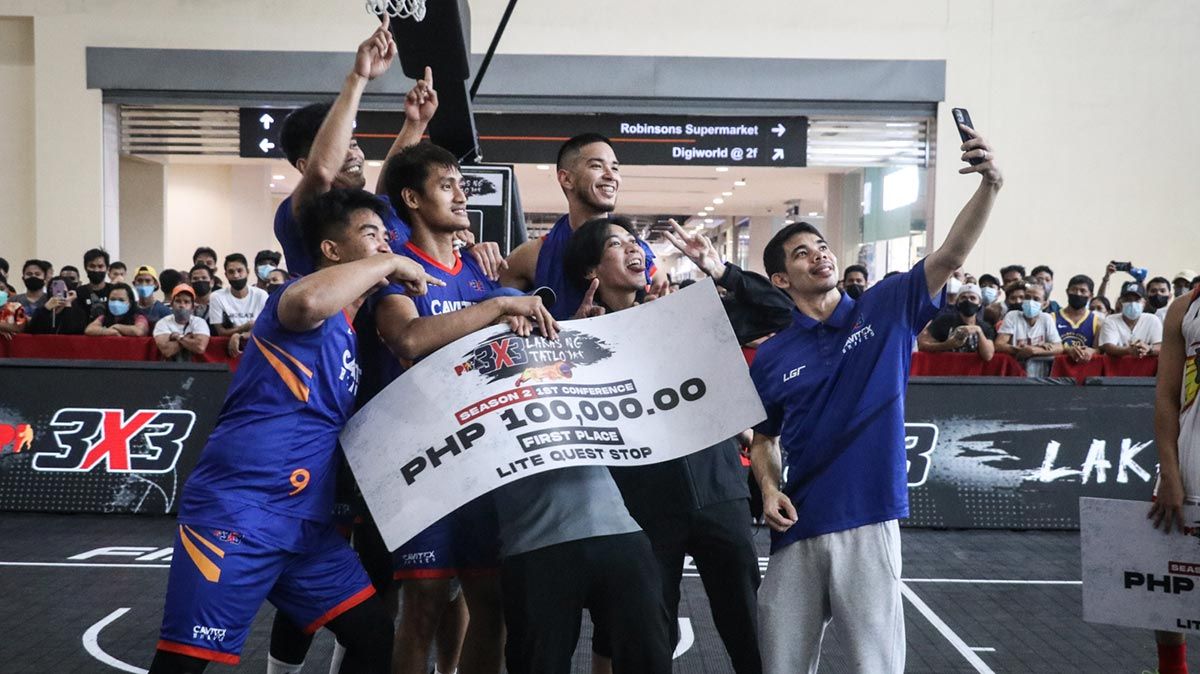 The Braves make it to the top.

CAVITEX scored its first title in the PBA 3x3 by edging out San Miguel Beer, 21-19, on Sunday at Robinsons Novaliches. 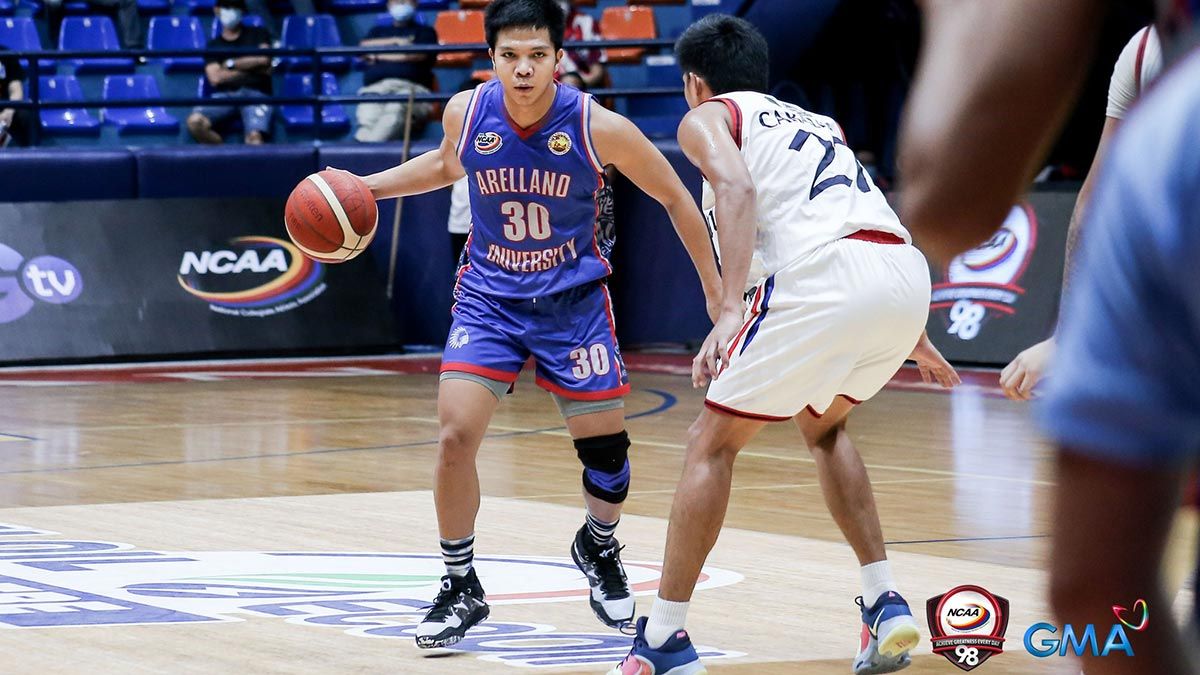 Shane Menina and the Chiefs stun the three-peat seeking Knights.

SAN Sebastian got back on track with a 57-56 squeaker against Mapua on Sunday in the NCAA Season 98 basketball tournament in San Juan.

Rommel Calahat had 17 points and 17 rebounds as the Stags bounced back from a loss to St. Benilde and improved to 2-1, joining Lyceum in third place behind St. Benilde (2-0) and Arellano (3-1).

Adrian Nocum had 15 points for the Cardinals, who lost Paolo Hernandez in the first quarter to injury.

Arellano overcame titleholder Letran, 72-69, in the other game.

Cade Flores scored 18 and Axel Doromal added 14 for the Chiefs.

Louie Sangalang 19 points and 16 rebounds, while King Caralipio had 16 and 13 for Letran, which slipped to 1-1.