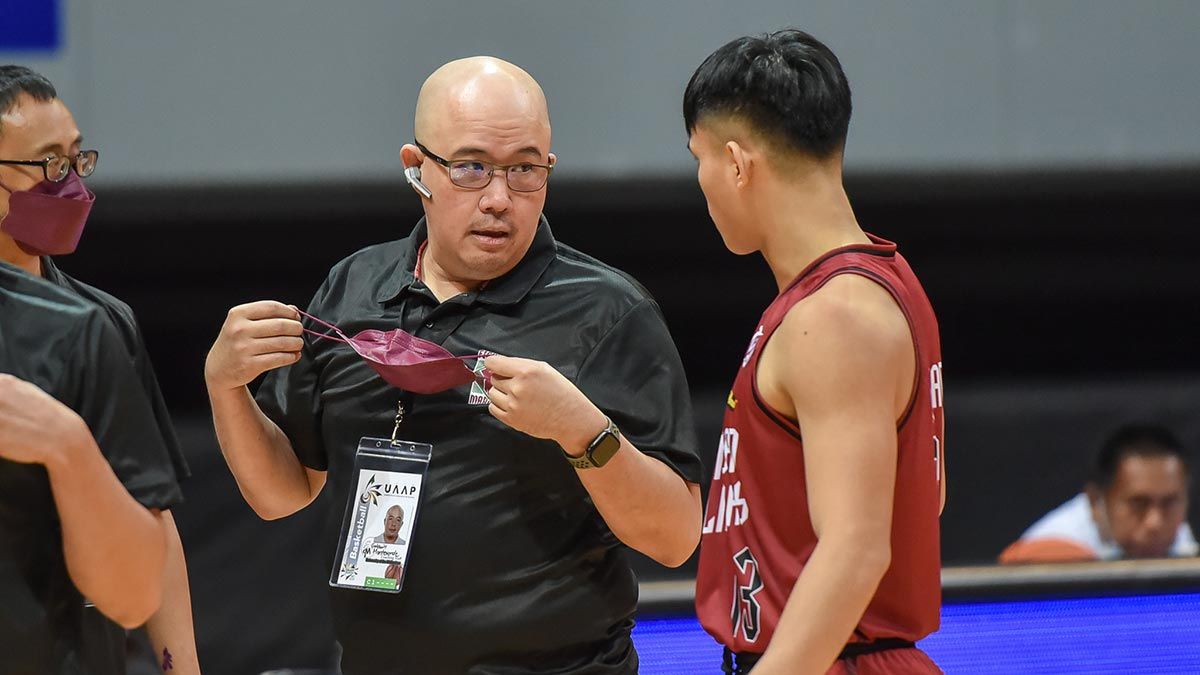 GOLDWIN Monteverde has been tapped as Philippine men's basketball team deputy coach under Nenad Vucinic for the July window of the 2023 FIba World Cup.

In his first season with University of the Philippines, Monteverde steered the Fighting Maroons past the Tab Baldwin-coached Ateneo Blue Eagles in the UAAP Finals.

Two members of that UP champion team, Carl Tamayo and Ricci Rivero, are members of the Gilas pool for the coming qualifiers.

Tamayo was named to the Gilas squad that will play a pair of tune-up games with the Korean national team on June 17 and 18.

Gearing up for Fiba Worlds 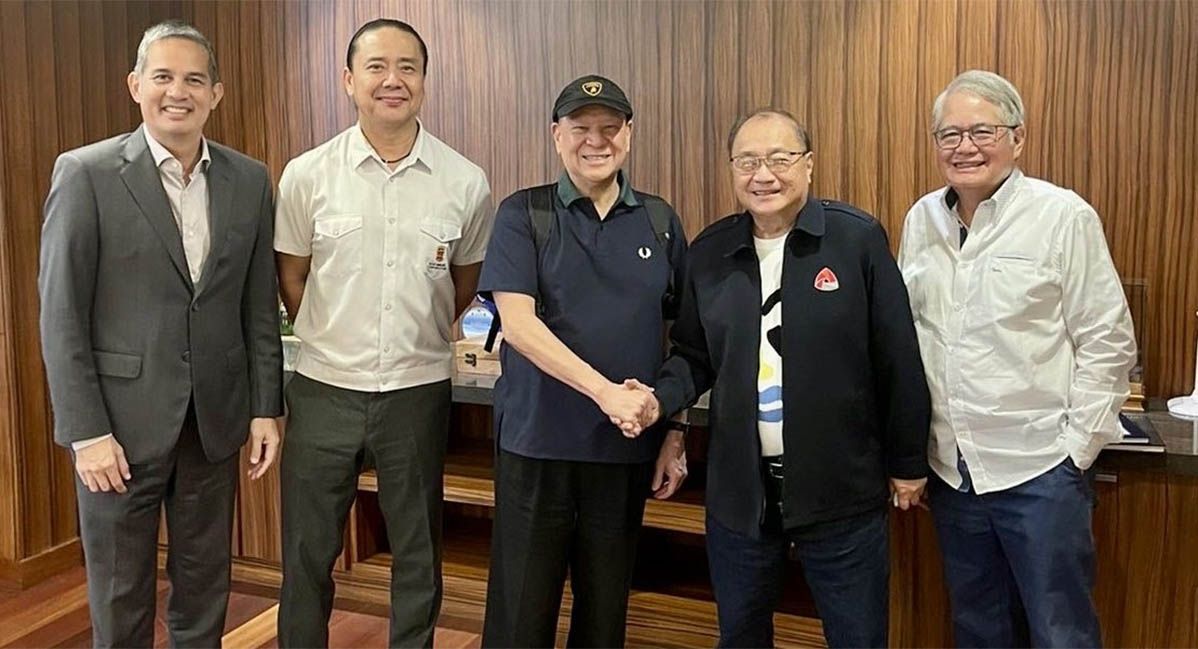 Panlilio said a wide range of topics were discussed, but added the coming World Cup campaign of Gilas Pilipinas was first and foremost.

"Focused on how we can form the most competitive national team for the World Cup," said Panlilio in a text message. 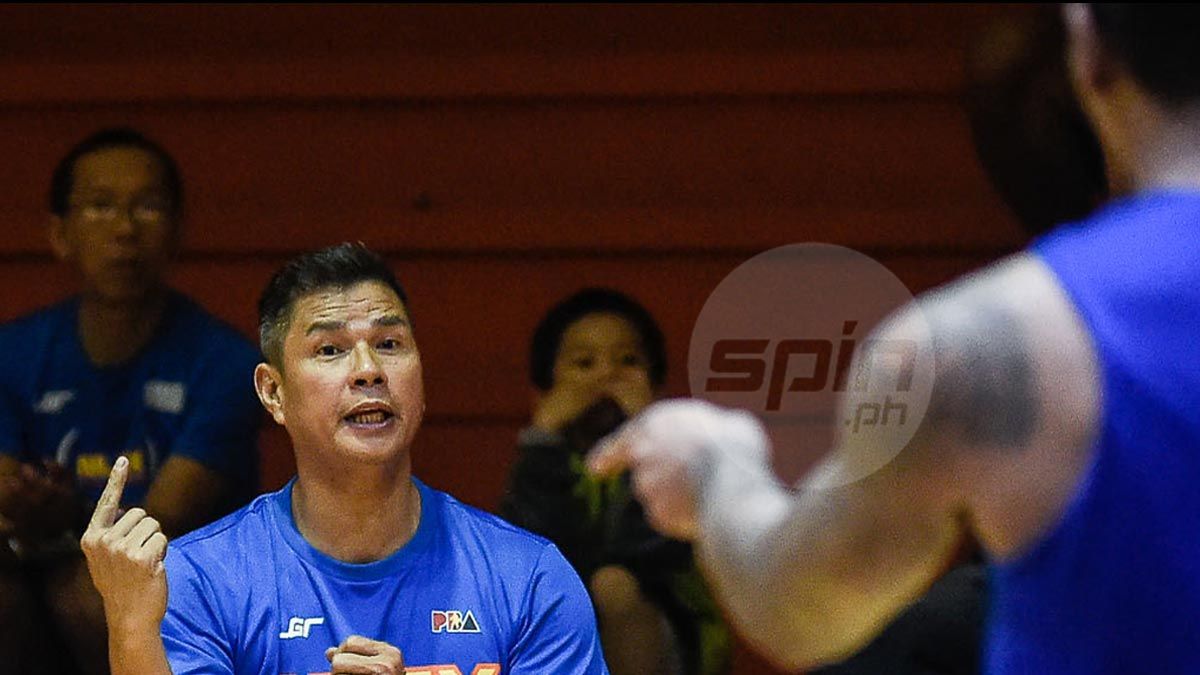 "We will miss [Lastimosa] a lot, but we have a competent coaching staff that can carry on and take over his duties and responsibilities," Guiao said.