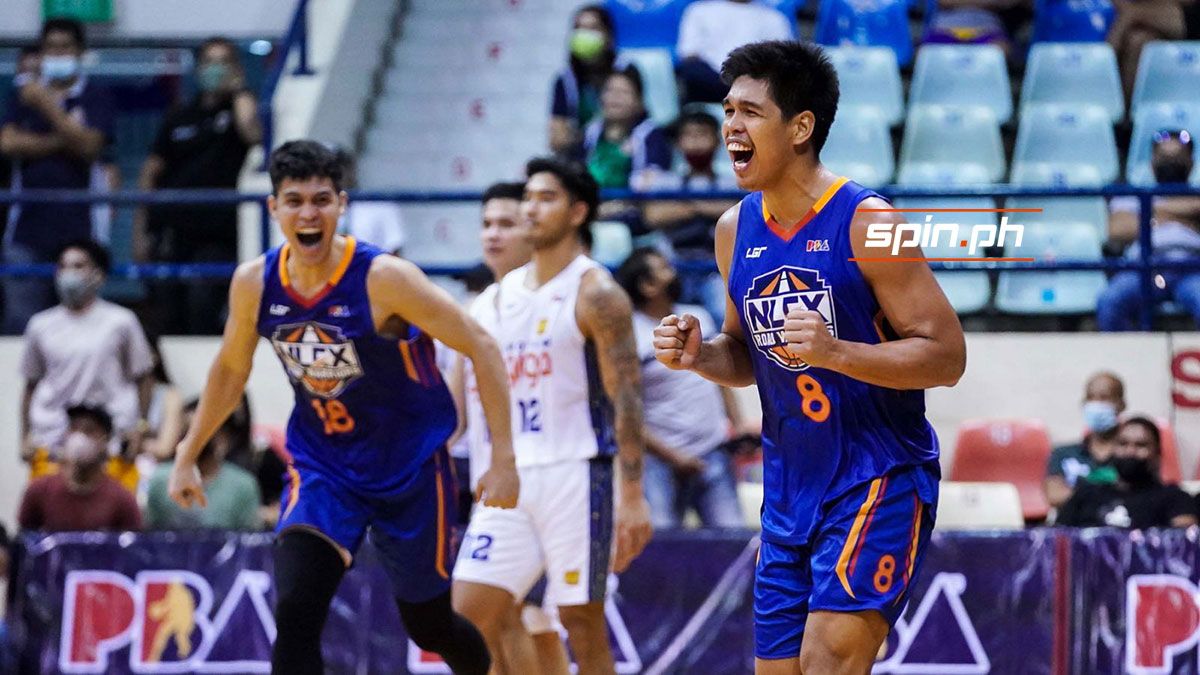 NLEX gets a tuneup against a big team ahead of the Commissioner's Cup.

GILAS Pilipinas has withdrawn from the exhibition game against French champion ASVEL-Lyon this month.

The Philippine men’s national basketball team was supposed to face the ballclub owned by NBA great Tony Parker on the final day of the event set Aug. 29 to Sept. 4.

NLEX is now set to face the French team as the Road Warriors prepare for the Commissioner’s Cup.

Also playing against Asvel Lyon are Blackwater and the Bay Area Dragons.

Blackwater team owner Dioceldo Sy, who is spearheading the project in celebration of the 75th year diplomatic ties between France and the Philippines, said coach Yeng Guiao already agreed to play during the friendly. 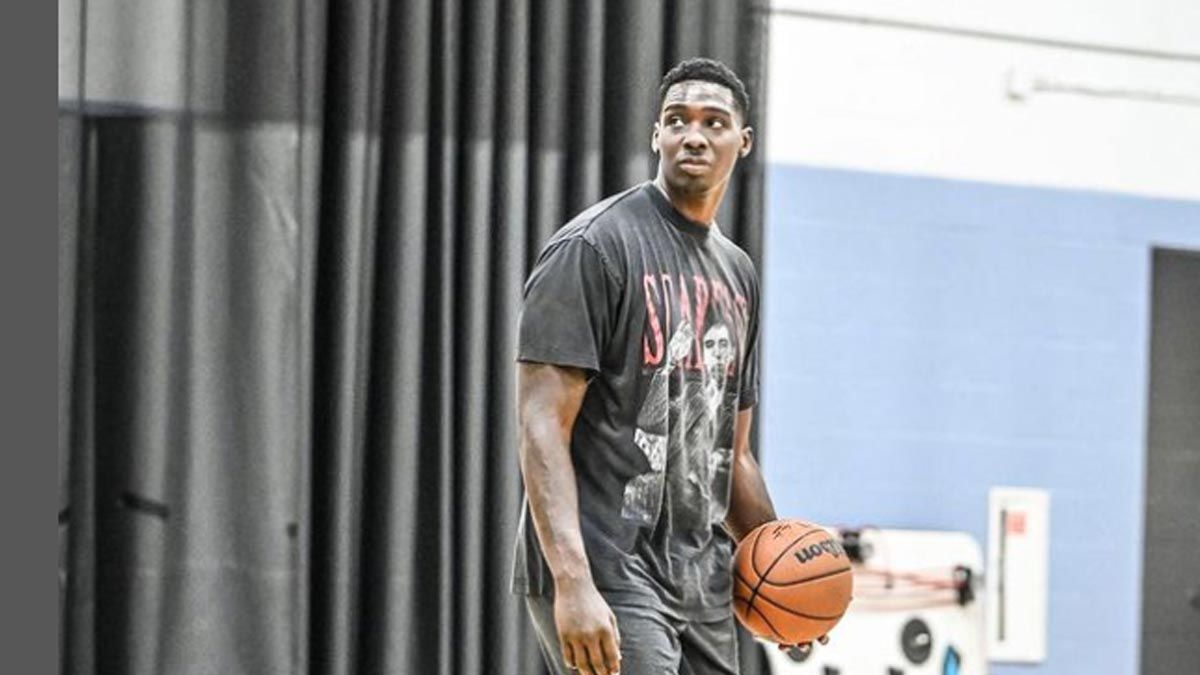 Second round pick by Milwaukee in 2014, O’Bryant played for the Bucks for two seasons before ending up in the D League with the Arizona Suns. He had short stints with the Denver Nuggets before getting signed by the Charlotte Hornets.

O’Bryant, 29, joins Meralco after a stint with Wonju DB Promy in the Korean Basketball League.

Meralco fell short of the playoffs the last time the Commissioner's Cup was held in 2019 when it switched imports several times — first fielding Gani Lawal before bringing in Jimmie Taylor, reactivated Lawal then tapped Delroy James.

The Commissioner's Cup, with an import height limit of 6-foot-10, is scheduled to open on Sept. 21.

Donaire moving down in weight 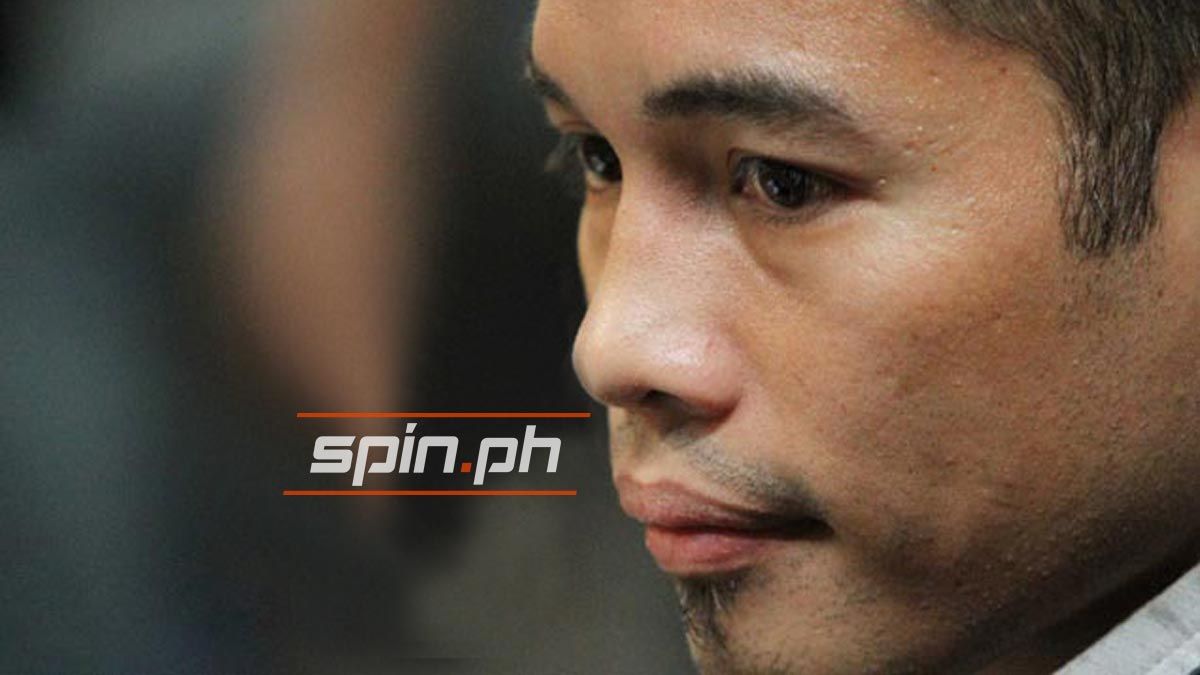 NONITO Donaire is shutting down questions about retirement.

The 39-year-old Donaire is eyeing more big fights, even after a second-round TKO loss to Naoya Inoue.

Donaire, who lost by second-round stoppage to Naoya Inoue in their bantamweight unification match in June, is looking to return to super flyweight.

“It’s a really good fight with Chocolatito, and people are saying it would be legend versus legend,” said Donaire told Probellum.com.

“It’s a big fight. But I do like the Ioka fight as well because I want to get that title and become a five-division champion, and then move back to 118 and go for the undisputed crown once everything else is open and I get another opportunity for it.”