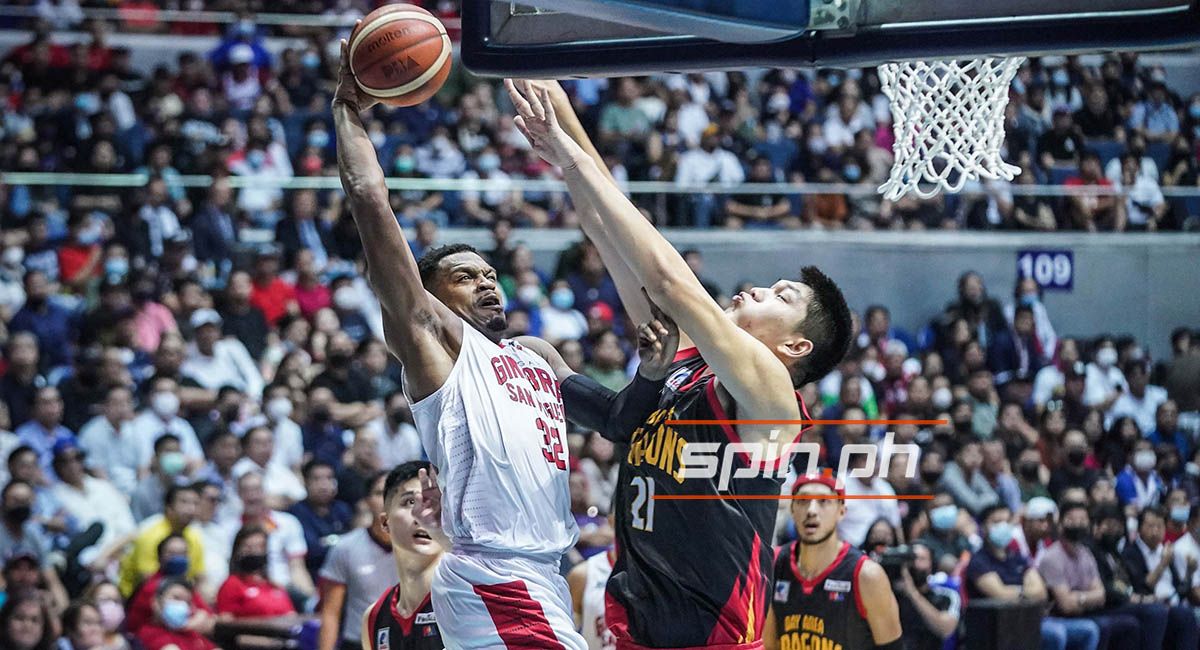 THE Commissioner’s Cup Finals is set for a Game Seven as PBA guest team Bay Area forced a decider with an 87-84 win over Ginebra on Wednesday at the Araneta Coliseum.

The American, who was briefly with the Philadelphia 76ers on a two-way contract before joining Bay Area, had 29 points off the bench, going 11 for 20.

Justin Brownlee had 37 points, 10 rebounds, and 11 assists for Ginebra. 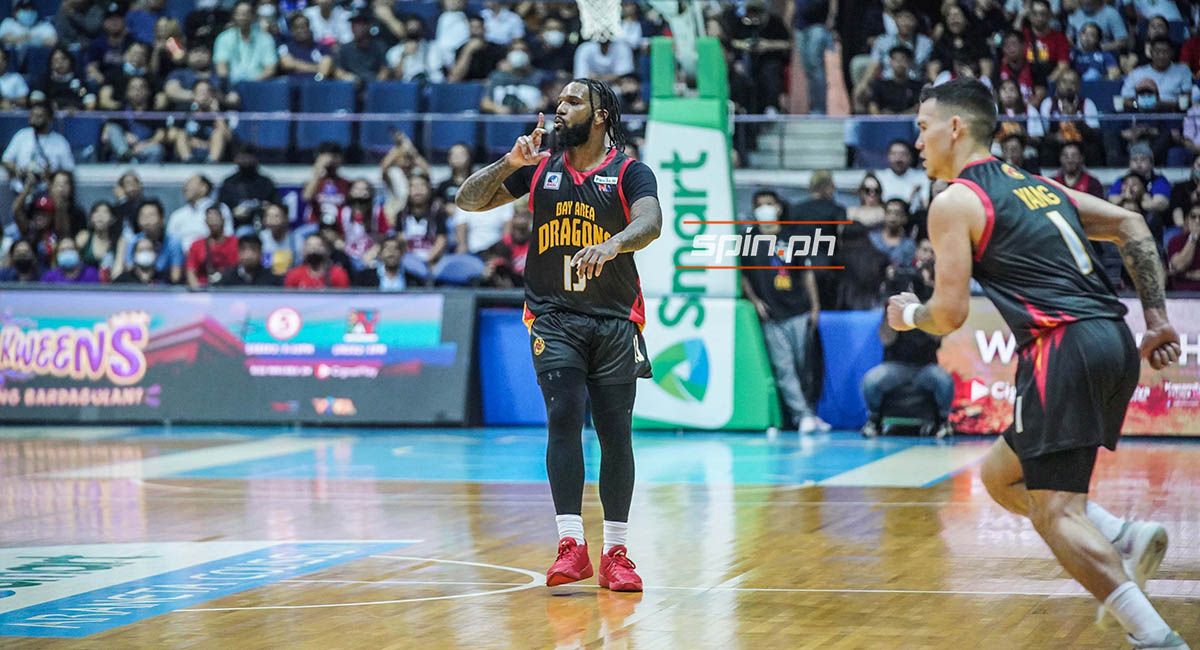 Myles Powell denied rumors his foot injury was faked as Bay Area made an import change before the Commissioner’s Cup playoffs.

The 25-year-old Powell said he has yet to reach 100 percent, and that a torn toe tendon has yet to heal completely.

He played over 35 minutes in his return to action and led the Dragons in scoring. 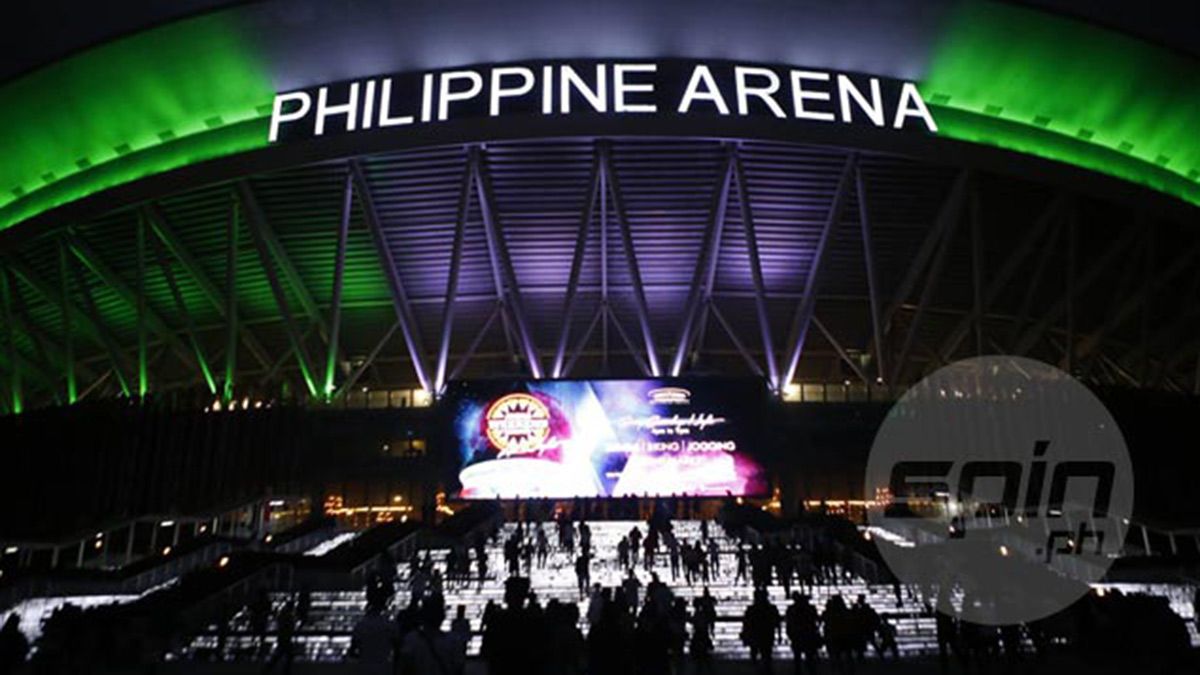 THE title decider at the Philippine Arena in Bulacan has been moved to Sunday.

The league’s move surprised teams, but Ginebra coach Tim Cone said they will just have to accept it.

“I would have preferred [it] to be Friday. I’m a little disappointed it’s on Sunday. But that’s out of our control, so we’ll worry about Sunday,” Cone said.

Bay Area has three key players playing through injuries — Myles Powell, Glen Yang and forward Hayden Blankley. Ginebra point guard LA Tenorio has an abdominal strain and Japeth Aguilar has yet to hit top form due to a stomach bug.

Gearing up for Govs Cup 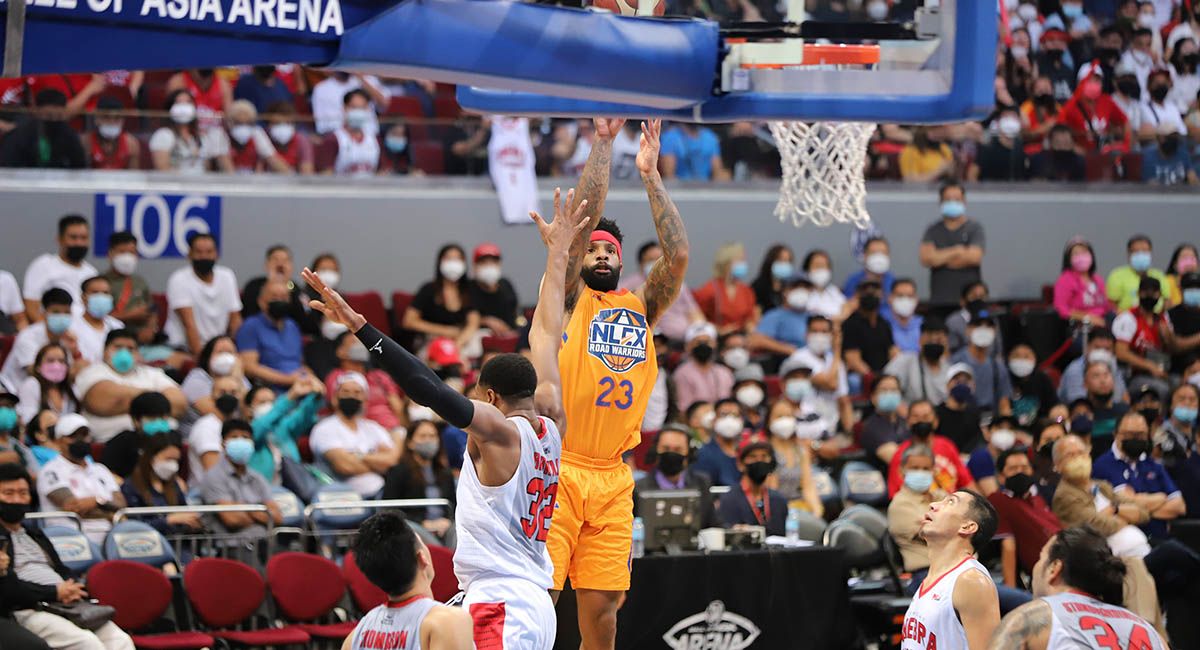 The former NLEX import was named SMB import months after the team brought in Marcus Weathers.

The tournament is set to start on Jan. 22.

With Weathers available and already in town, NorthPort decided to sign him as Jamel Artis is still under contract in Kosovo