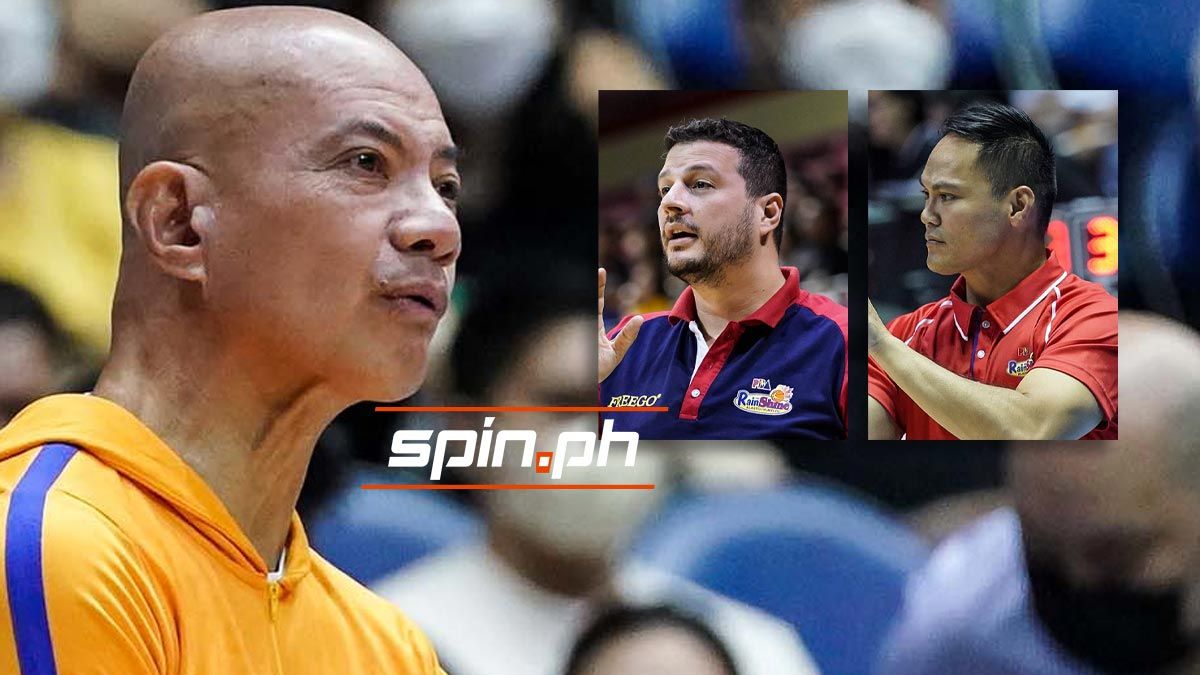 It didn't take long for Yeng Guiao to be signed.

YENG Guiao has signed a three-year contract with Rain or Shine, rejoining the team he steered to two championships in the PBA.

Elasto Painters management was able to sit down with Guiao two days after the announcement he has left NLEX and on the third day, a deal was signed.

Champion with Rain or Shine in the 2012 Governors Cup and 2016 Commissioner’s Cup, Guiao is back at the helm, while the two coaches who handled the team after his departure will take assistant roles.

Caloy Garcia, head coach from 2018 to 2021 before moving to basketball operations, returns as Guiao’s lead assistant. Chris Gavina, who was tapped to replace Garcia, also slides to an assistant role. 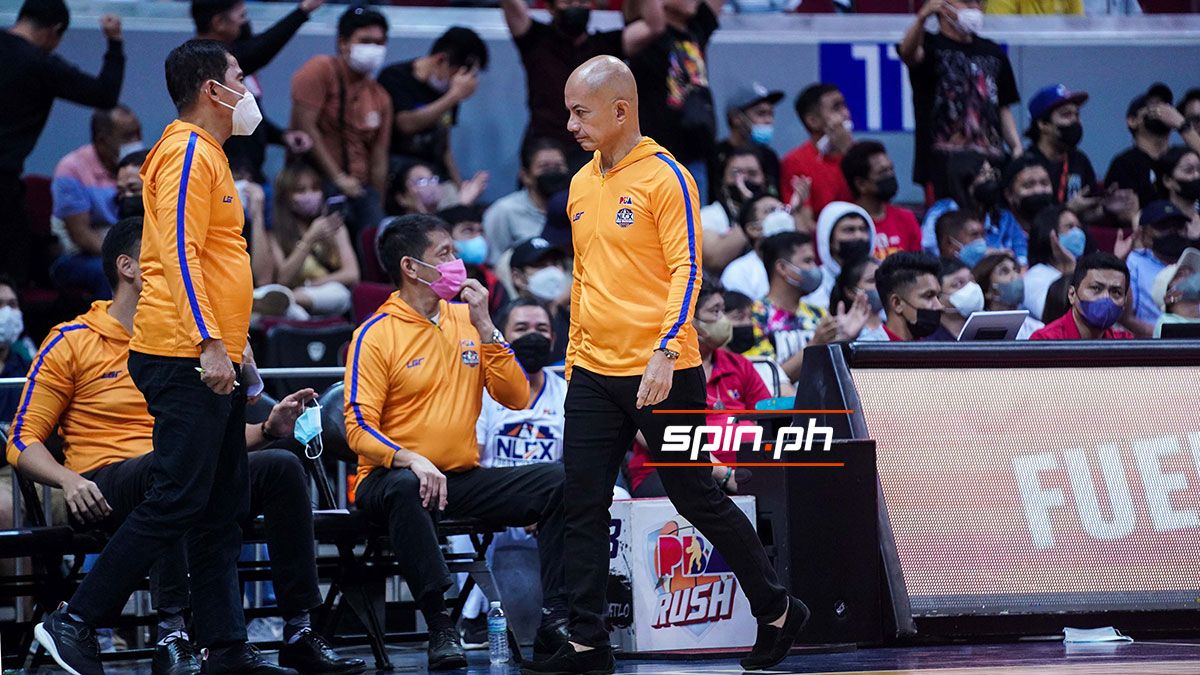 NLEX has its eyes on several veteran coaches who have experience on the domestic pro league and international competition to fill the spot vacated by Yeng Guiao.

According to SPIN.ph sources, Luigi Trillo and Jong Uichico are the frontrunners, while also being considered are Sandy Arespacochaga, Eric Altamirano and Ryan Gregorio.

Trillo, champion coach with Alaska, is now in the MVP group as assistant to Norman Black at Meralco.

Arespacochaga, who has also been part of the national basketball program, worked at NLEX under Guiao and is now an assistant at TNT. 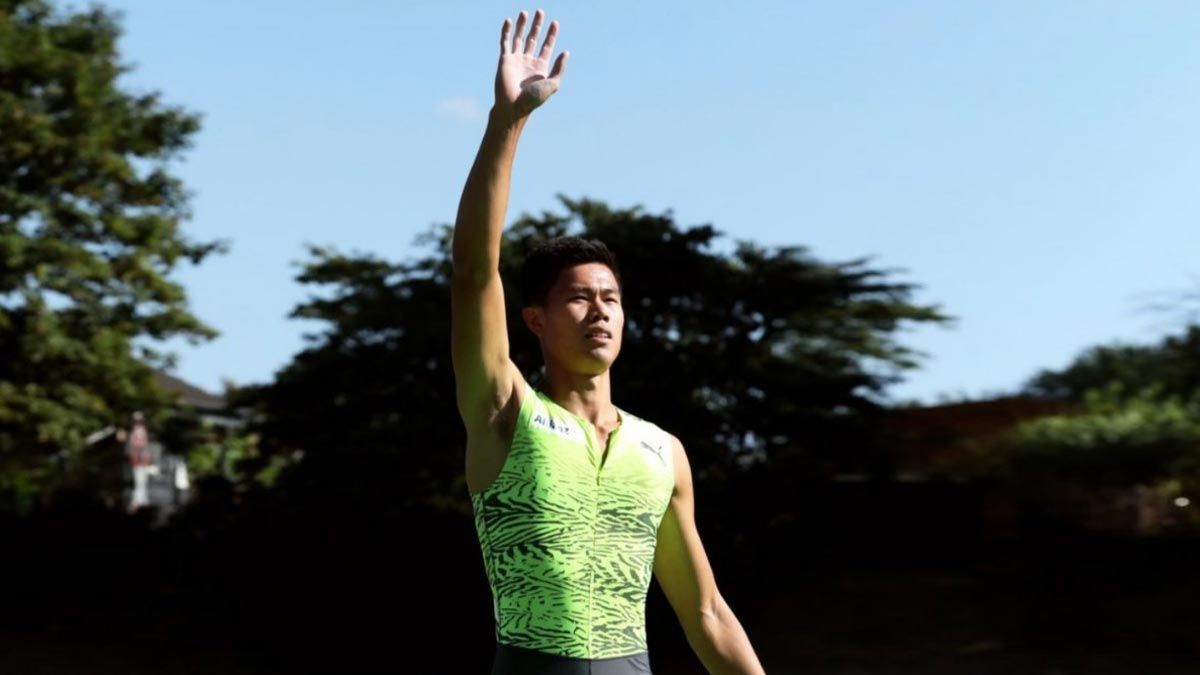 EJ Obiena wound up with silver in the ISTAF 2022 at the Olympiastadion in Berlin.

Obiena, coming off two straight victories, cleared 5.81 meters but it was not enough as Menno Vloon of the Netherlands made 5.88.

The 26-year-old Filipino pole vaulter takes a break after a tight couple of weeks that saw him compete in a bunch of tournaments, including the Brussels Diamond League where he defeated world No. 1 and Olympic champion Armand Duplantis.