PBA prepares for return of fans 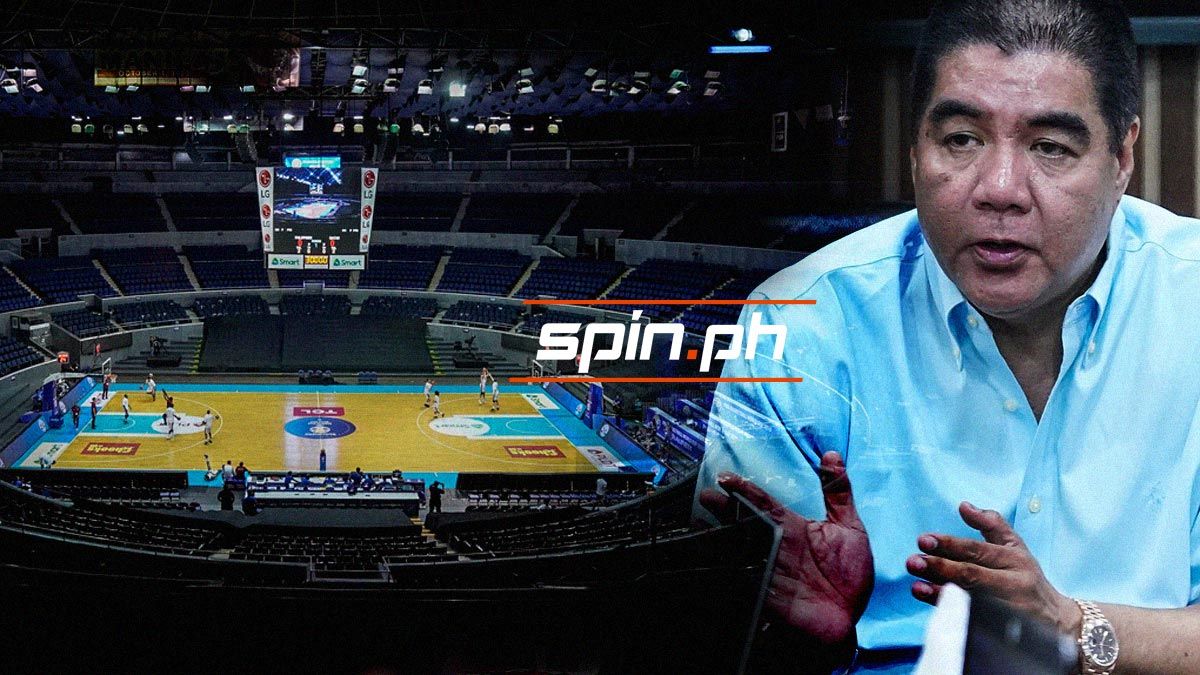 THE PBA is in talks with local authorities about allowing spectators in their arenas for the Governors Cup games.

The conference opens on Dec. 8 without fans at the Ynares Sports Arena in Pasig City, and the league is looking to hold games at Smart-Araneta Coliseum, Filoil Flying V Centre, Mall of Asia Arena and Ynares Center.

PBA Commissioner Willie Marcial said they will speak with Pasay City officials on Dec. 1 for the holding of the matches at the MOA Arena this conference. 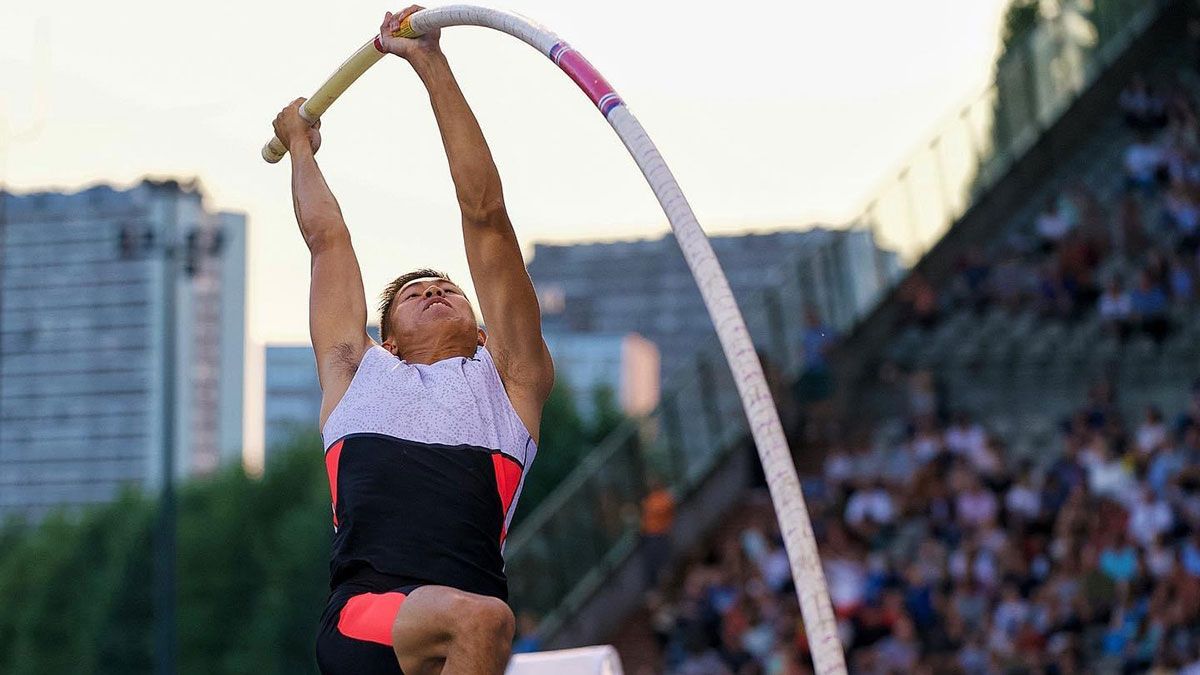 EJ Obiena says he will not abandon his nation for money.

The holder of the Asian pole vault record earlier talked about considering retirement after Patafa accused him of falsifying liquidation documents.

Other countries have offered to take him in, but the 26-year-old athlete declined.

“I will never abandon my nation because of money. That’s not loyalty. At least not how I define it,” said Obiena.

“Even now, in this current crisis, I have no desire to change nations. I see these statements on social media and active encouragement to switch allegiances. But this is not who I am and why I do this. I want to win for Philippines and show the world what we can do. I want to win for us,” said Obiena. 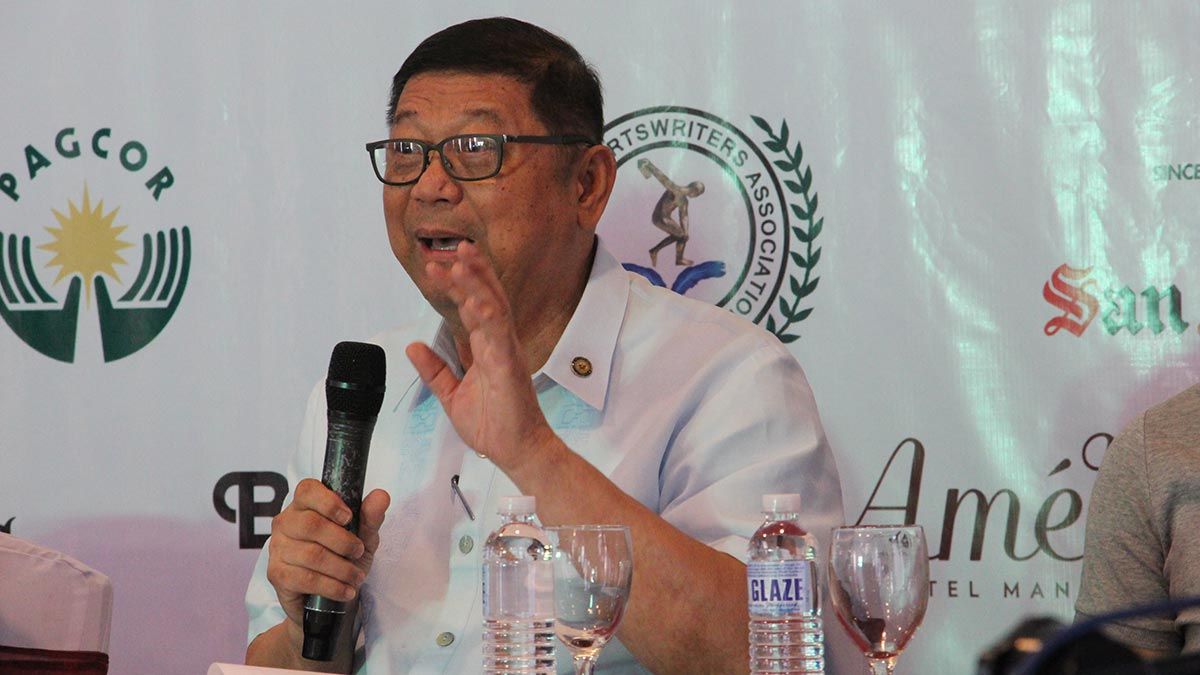 THE Philippine Sports Commission (PC) has set a December 15 deadline for EJ Obiena and the Philippine Athletics Track and Field Association (Patafa) to submit to mediation over a messy dispute over alleged non-payment of the pole vaulter's foreign coach.

The PSC set the deadline following an emergency board meeting on Monday, urging the two parties to treat the matter with urgency following delays in the signing by the two warring parties of the Mediation Submission Agreement last November 25.

PSC chairman William Ramirez said mediation will be beneficial to both parties who have been at odds over the salaries of Obiena’s coach Vitaly Petrov.

“Again, my role is to facilitate communication between the parties, not to decide who is right or wrong. Mediation is the best option for now so the parties can reconcile, open communication lines and continue the work that needs to be done.” Ramirez said.