Eala is US Open girls champ 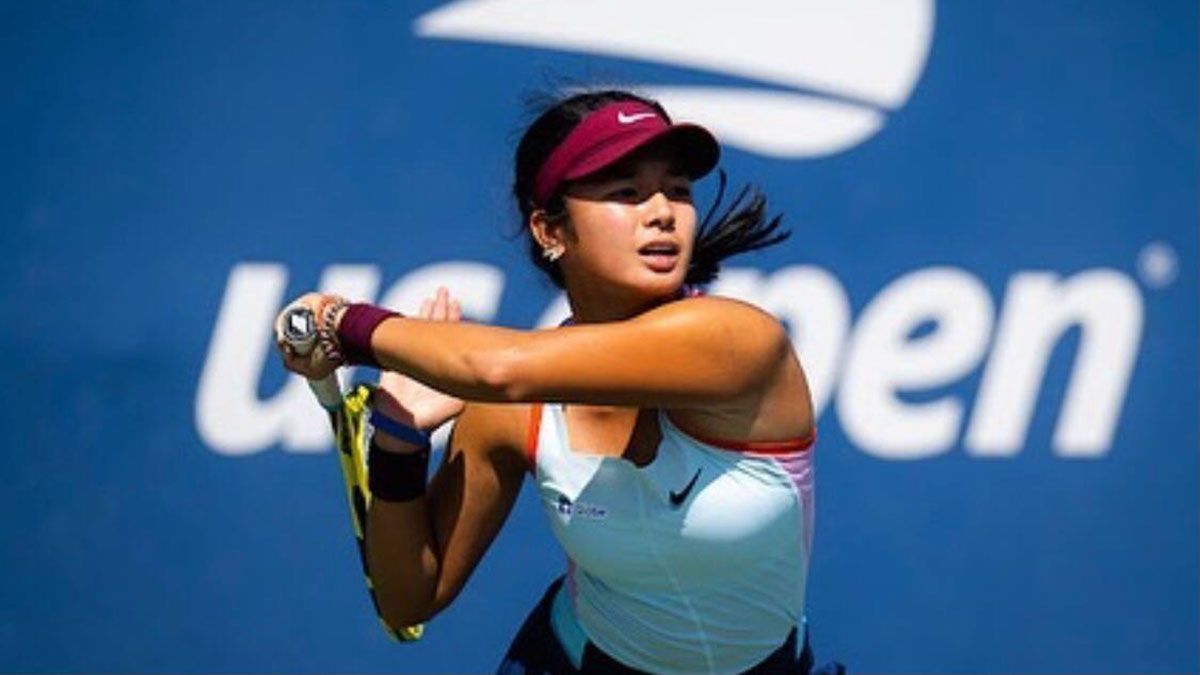 TEEN pro Alex Eala proved too much for juniors world No. 3 Lucie Havlickova, 6-2, 6-4, in the title match of the US Open girls on Saturday in New York (Sunday, Manila time).

Eala denied Havlickova’s bid for a second singles grand slam title of the year after topping the French Open.

It was a big leap for Eala, who made her first US Open juniors appearance in 2019 and making the quarterfinals in 2021. 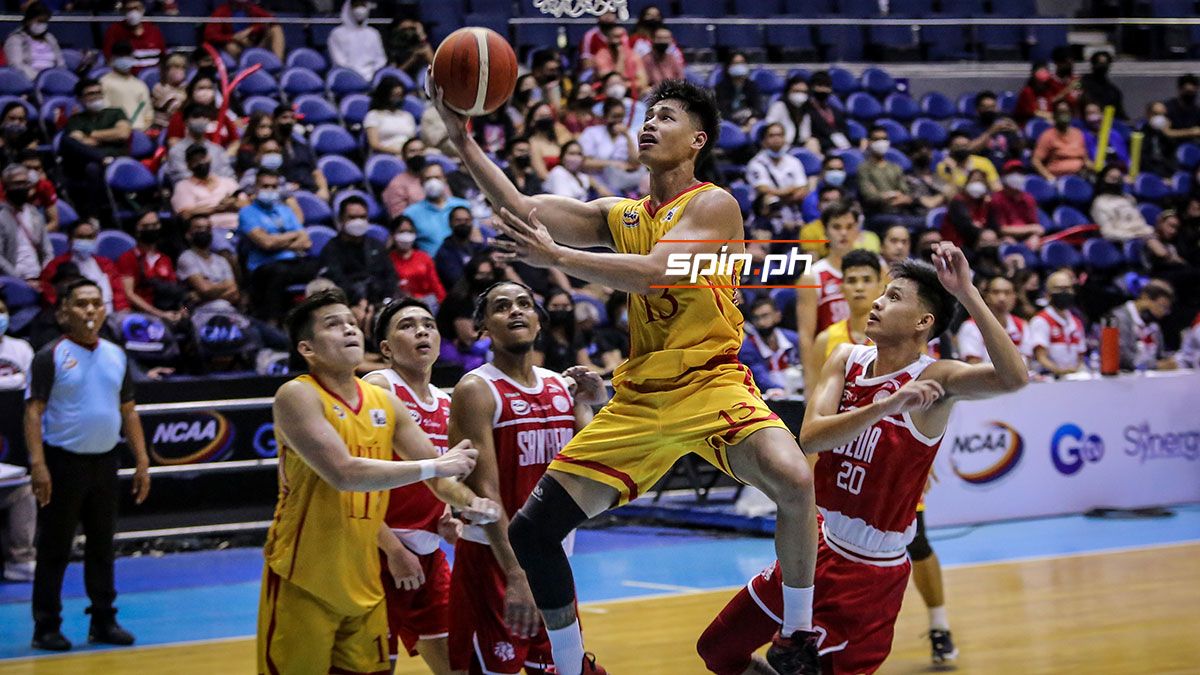 Arvin Gamboa and the Cardinals are off to a fine start.

ARVIN Gamboa scored 12 points and Brian Lacap added 11 as Mapua stunned San Beda, 66-55, on opening day of the NCAA Season 98 on Saturday at the Araneta Coliseum.

James Kwekuteye led all scorers, coming up with 15 points for the Red Lions, who bowed out at the semifinal stage last year.

Arellano University scored a 63-58 win over Emilio Aguinaldo College in the other game.

Allen Liwag had 12 points and 13 rebounds, while Nat Cosejo had 10 points and six boards for the Generals. 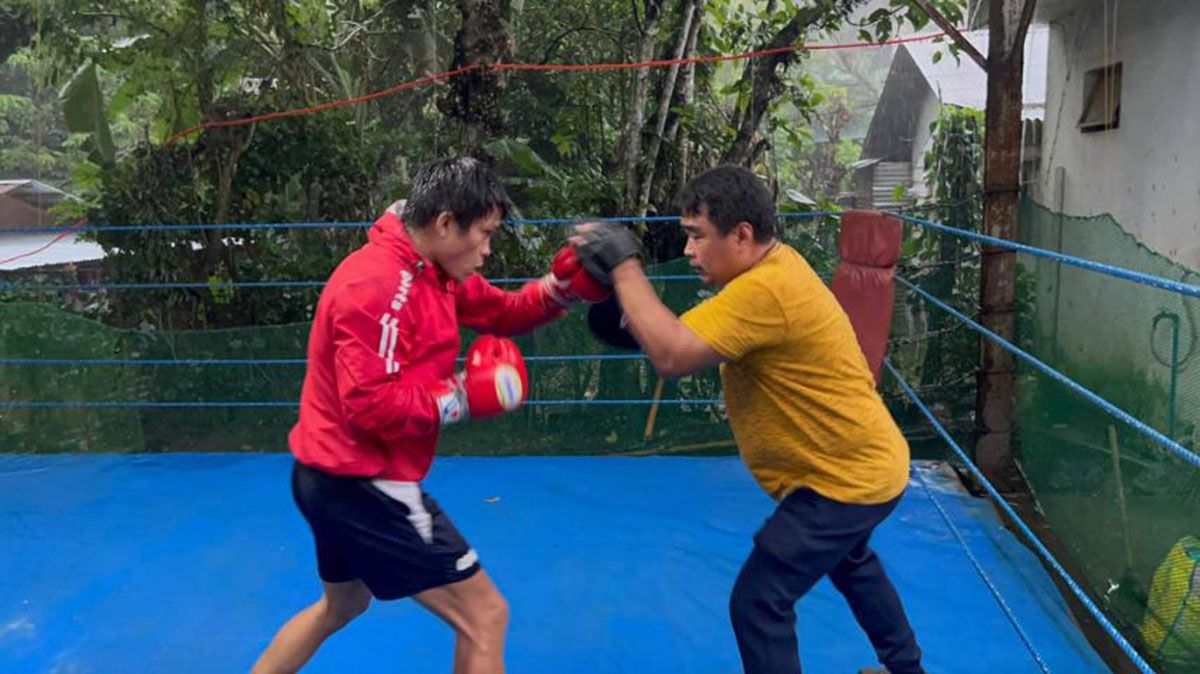 Jerwin Ancajas is determined to regain the super flyweight title.

JERWIN Ancajas will continue his training in California as he prepares for his title rematch against Fernando Martinez of Argentina.

The former world champion is looking to regain his IBF super-flyweight crown.

Ancajas lost the title to in a unanimous decision in Las Vegas earlier this year and the rematch has beern set for Oct. 8 at the Dignity Health Sports Park in Carson, California.