by spin.ph staff
5 days ago 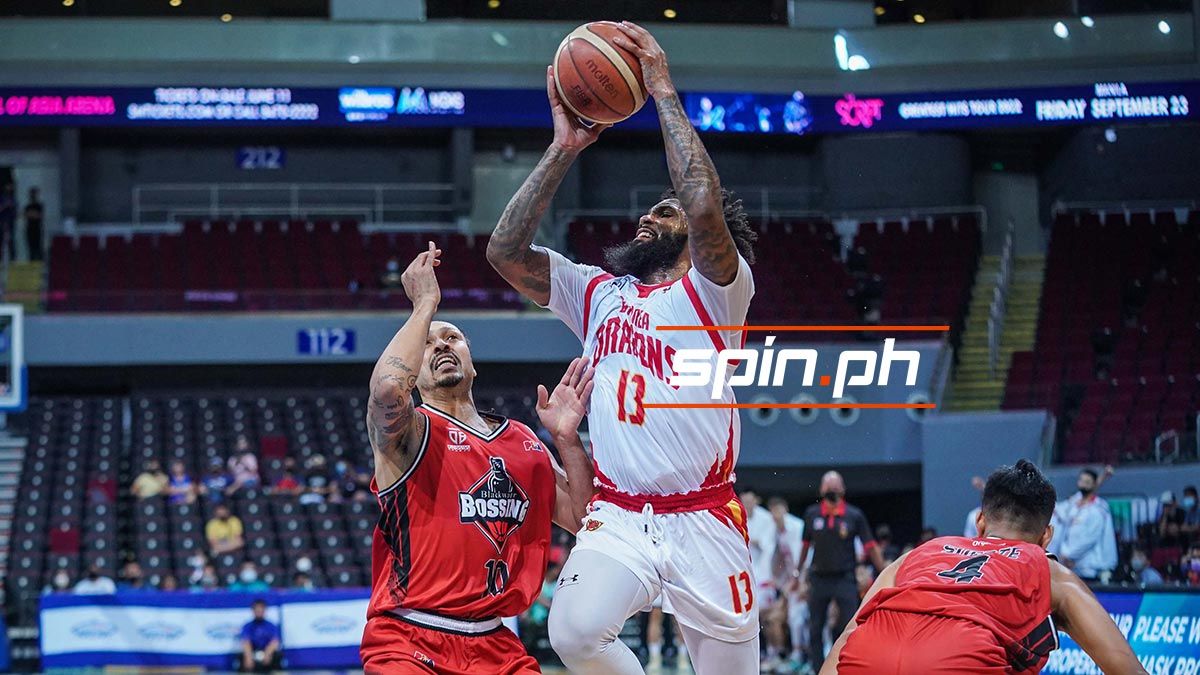 BAY Area came up with fireworks on opening day, routing Blackwater, 133-87, in the PBA Commissioner’s Cup on Wednesday at the MOA Arena.

Myles Powell, the shortest import in the conference at 6 feet 2 inches, scored 14 of his 41 points int he first quarter as the Dragons took control early and never gave the Bossing a chance.

Glen Yang added 22 for the Dragons, who next take on Northport.

Ato Ular came up with 13 points and 14 rebounds to lead Blackwater, whose import Cameron Krutwig had 11 points, 12 rebounds and eight assists. 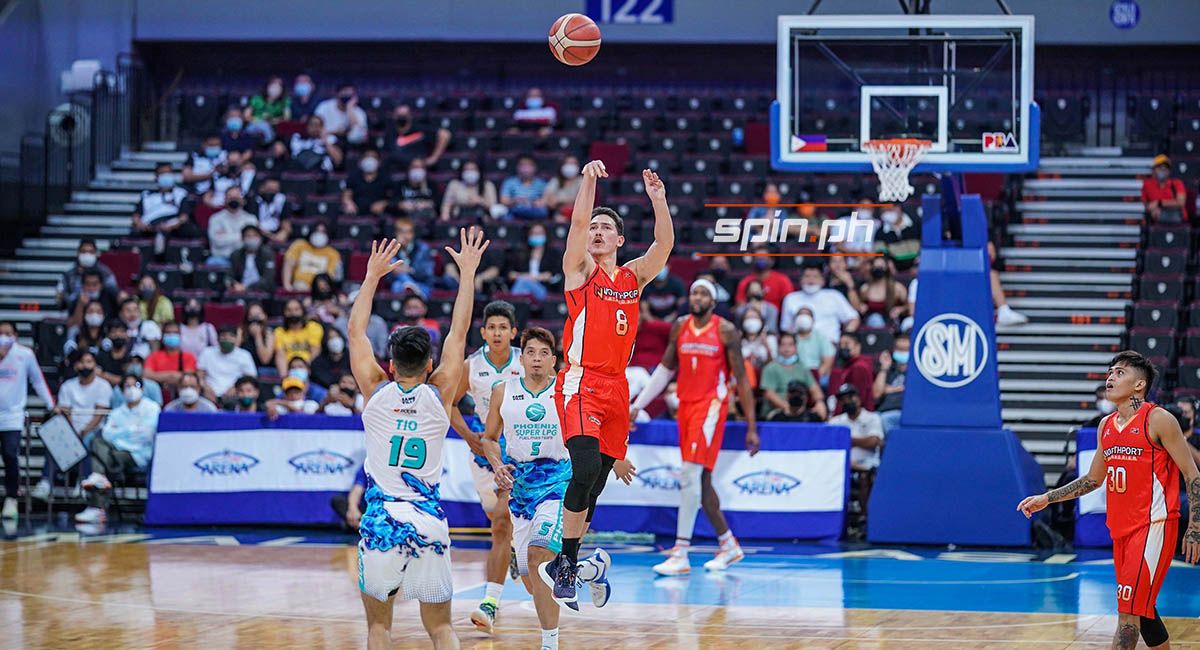 Robert Bolick and the Batang Pier are off to a fine start.

ROBERT Bolick and Roi Sumang took charge in the endgame as Northport new guy Arvin Tolentino came up with timely shots as the Batang Pier squeaked past Phoenix, 92-89, in the PBA Commissioner’s Cup on Wednesday.

Northport rallied from a 19-point deficit, with Bolick and Sumang taking charge after import Prince Ibeh fouled out.

Phoenix was without coach Topex Robinson, who was placed under health and safety protocols. 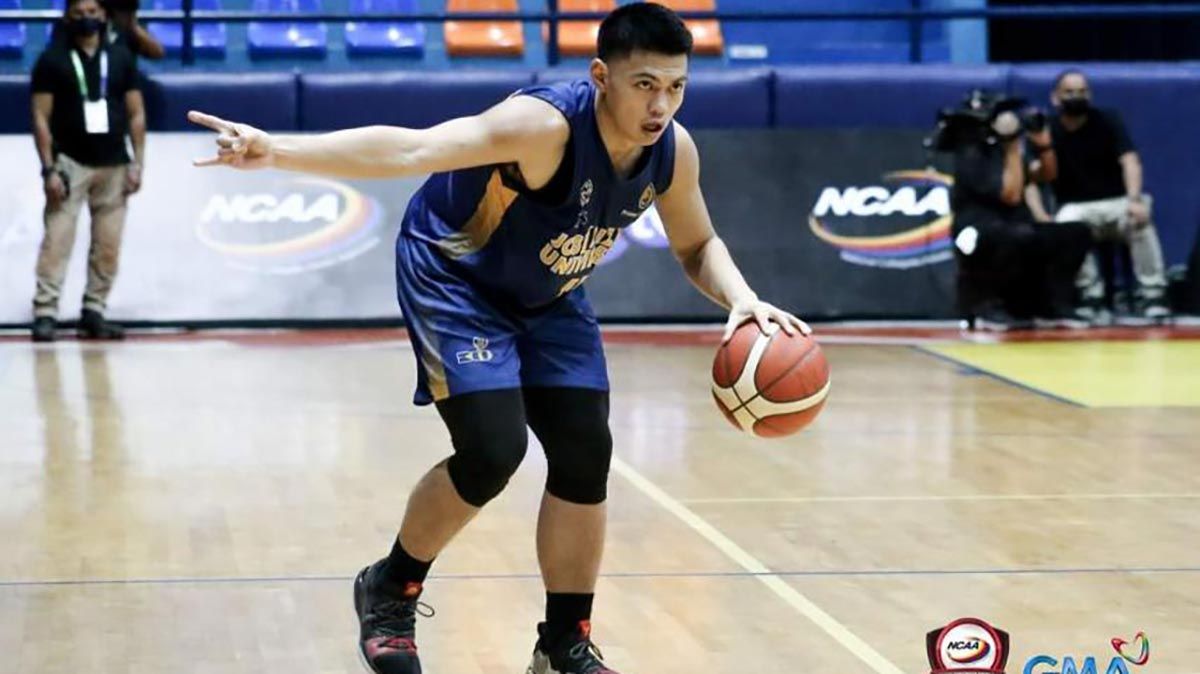 JAMES Kwekuteye scored 20 points to lead San Beda to a 78-71 victory over San Sebastian on Wednesday in the NCAA Season 98 basketball tournament in San Juan.

Peter Alfaro had 11 points and three boards as the Red Lions improved their win-loss record to 2-2.

Jessie Sumoda had 19 points, while Ken Villapando and Rhinwil Yambing scored 13 each for the Stags, who also hold a 2-2 card.

Jose Rizal University improved to 2-2 with a victory over Arellano.

Joshua Guiab had a double-double of 17 points and 10 rebounds, but it was Ry de la Rosa who drained the game-winner, a triple from the left corner, to give the Bombers their second win in four games.