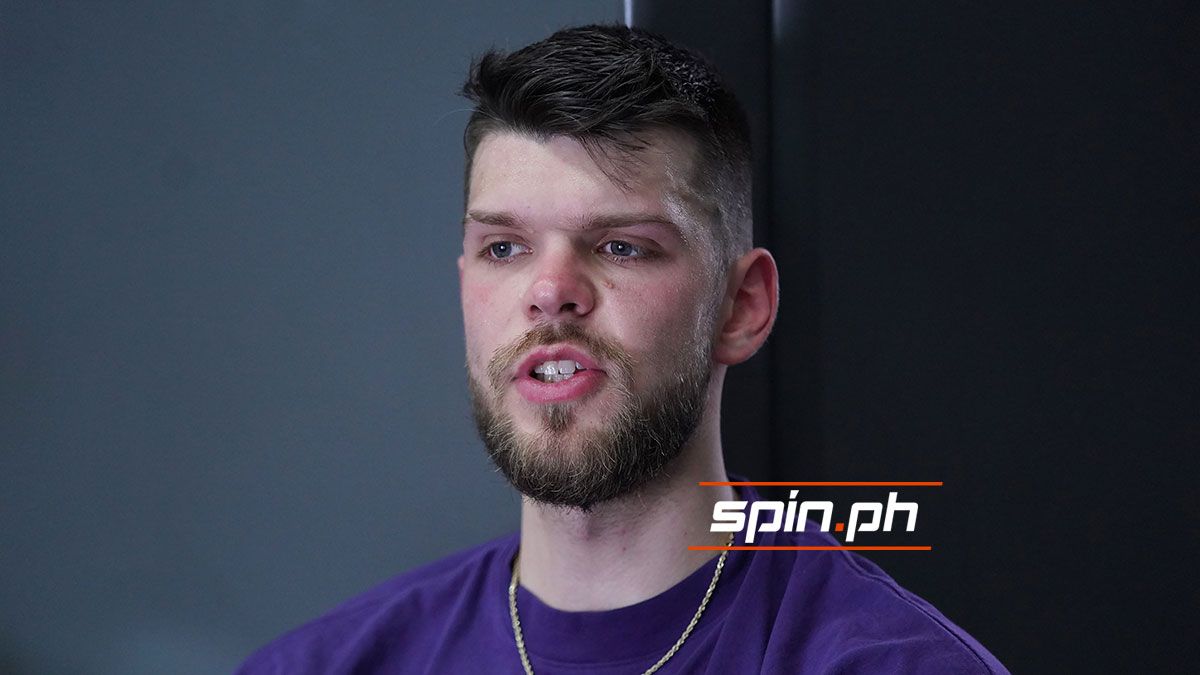 The Hotshots seek a fourth straight win with Nick Rakocevic.

NICK Rakocevic has been cleared to play.

After leaving Magnolia’s game against TNT on Wednesday apparently with a right knee injury, the 24-year-old American forward underwent tests and doctors gave him the green light for the Hotshots’ game against the NLEX Road Warriors on Wednesday.

The Hotshots managed to get past the Tropang Giga for a 3-0 record. 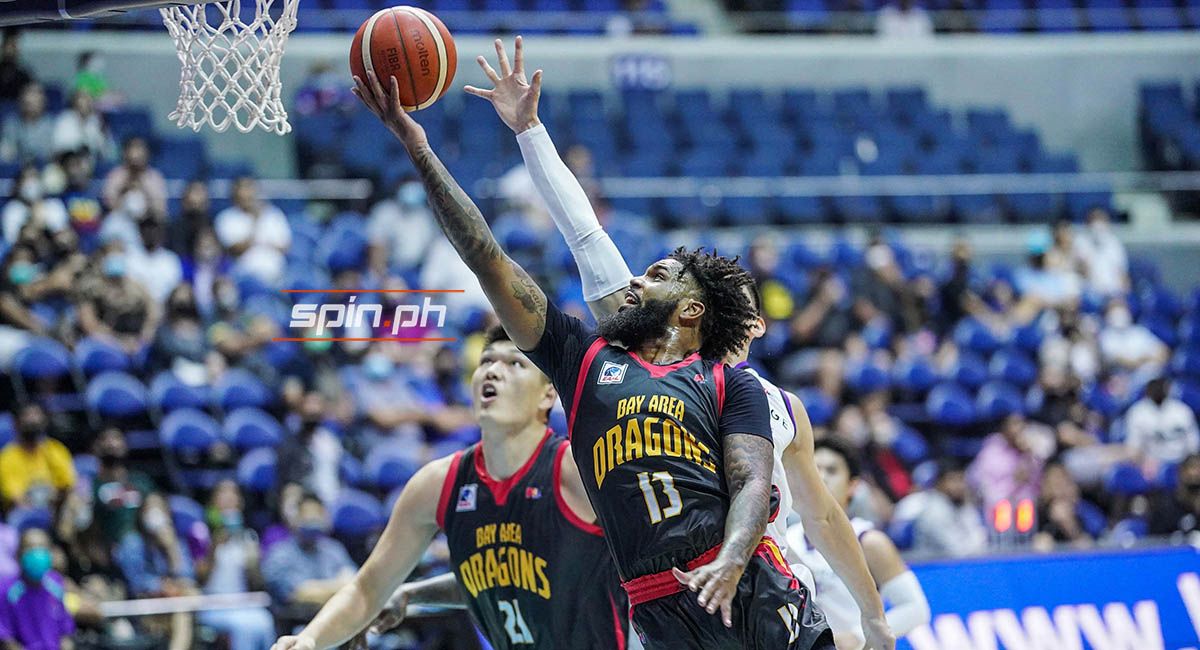 Myles Powell gets Bay Area to 4-0.

BAY Area got what it needed from Myles Powell’s initial four-game assignment, overcoming Converge, 106-100, on Wednesday to stay unbeaten in the PBA Commissioner’s Cup at the Araneta Coliseum.

Powell scored 33 points to lead the Dragons to a 4-0 record.

Among the conditions set for the guest team was that only one of its imports will be fielded and an agreement was reached for the Dragons to have Powell play the first four games of the conference before being replaced by Andrew Nicholson for the next four. Bay Area then decides which import to field for the remainder of the conference.

The Dragons led by 22 but Converge rallied to within four points in the two minutes before the guest team regained control.

Quincy Miller led all scorers, delivering 38 points on top of four rebounds for Converge, which lost for the second straight game for a 1-2 record. 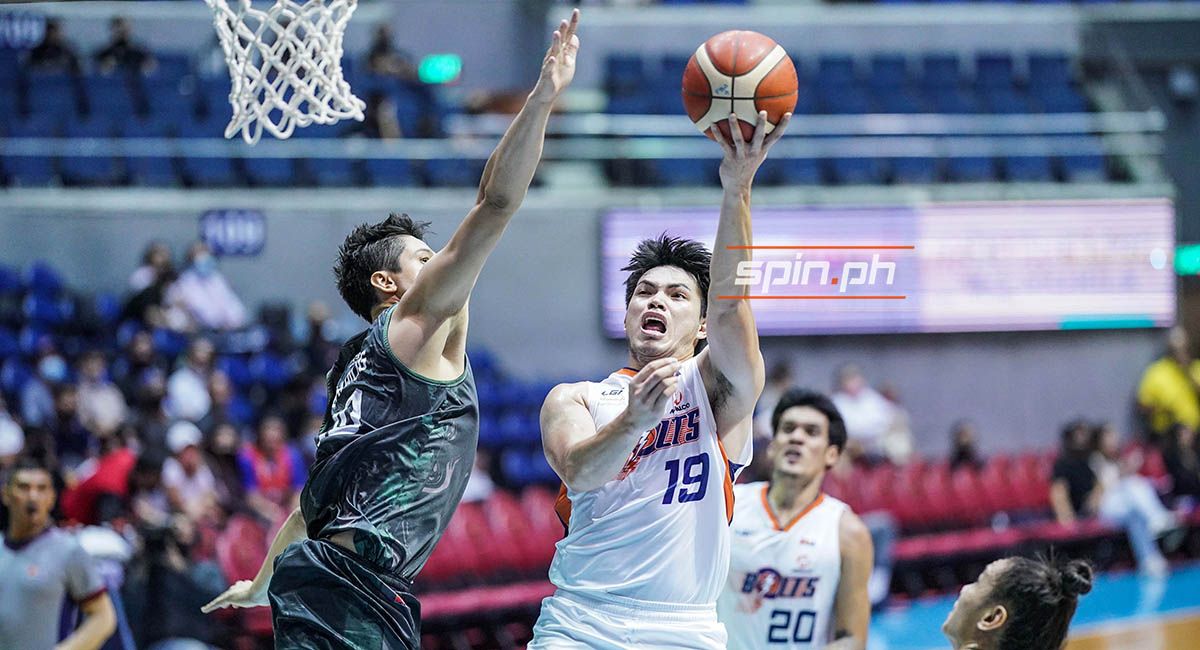 Bong Quinto and the Bolts stop the bleeding.

MERALCO recorded its first win in the 2022-2023 Commissioner’s Cup, defeating lowly Terrafirma, 105-92, on Wednesday at the Araneta Coliseum.

Johnny O’Bryant came up with 31 points and 11 rebounds as the Bolts got a win after starting the tournament with two losses.

Allein Maliksi had 18 points, while Bong Quinto and Aaron Black each scored 17 for Meralco, which is without Chris Newsome, out for up to a month due to a strained hamstring.

Terrafirma remained winless in four games even as Lester Prosper delivered another big performance with 35 poitns and 18 rebounds.

The Dyip have lost 20 consecutive games dating to the Philippine Cup bubble in Bacolor, Pampanga.