Inoue next for Donaire? 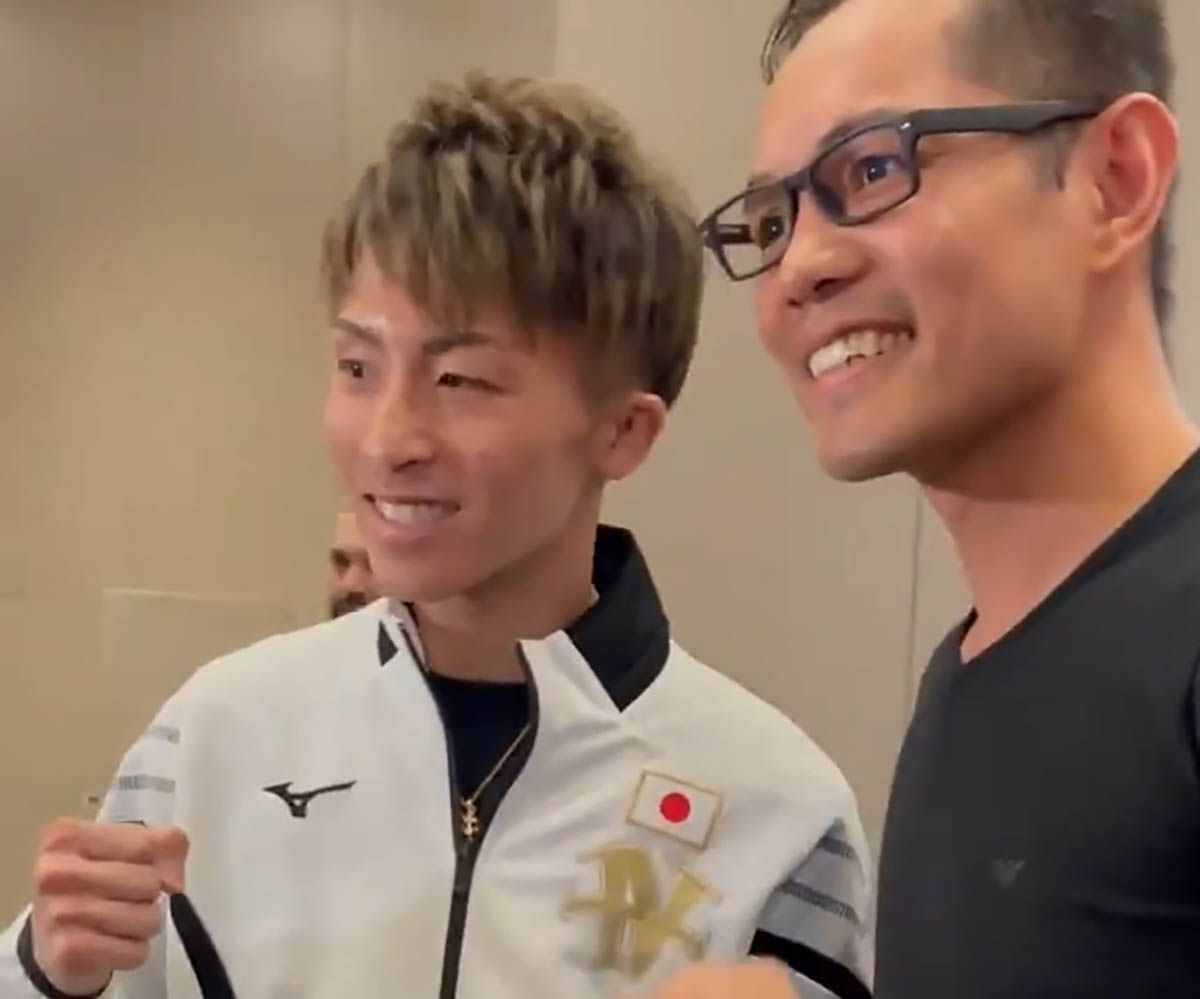 The 39-year-old champion now gears up for a possible rematch with Japanese rival Naoya Inoue.

Nonito Donaire improves to 42-6, while the 25-year-old Gaballo suffered his first loss in 25 fights.

Dillinger out for conference 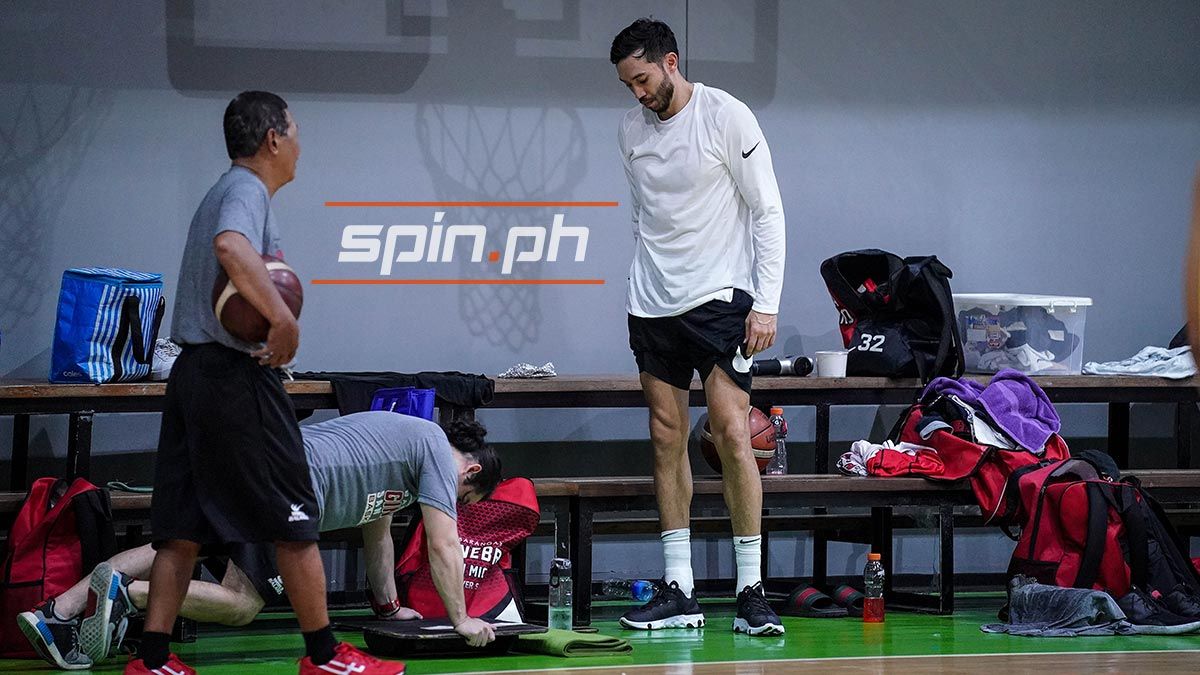 Jared Dillinger gets injured in practice.

AS Ginebra prepares for the return of two injured players, the Kings confirmed a key member of the squad is out for the conference.

Jared Dillinger suffered a torn patellar tendon in practice and did not suit up for their Governors’ Cup debut on Sunday.

Also on the sidelines during the Ginebra game against Alaska were Joe Devance, Aljon Mariano and Mark Caguioa.

The Kings, however, are expecting Caguioa and Mariano to be back in harness soon. 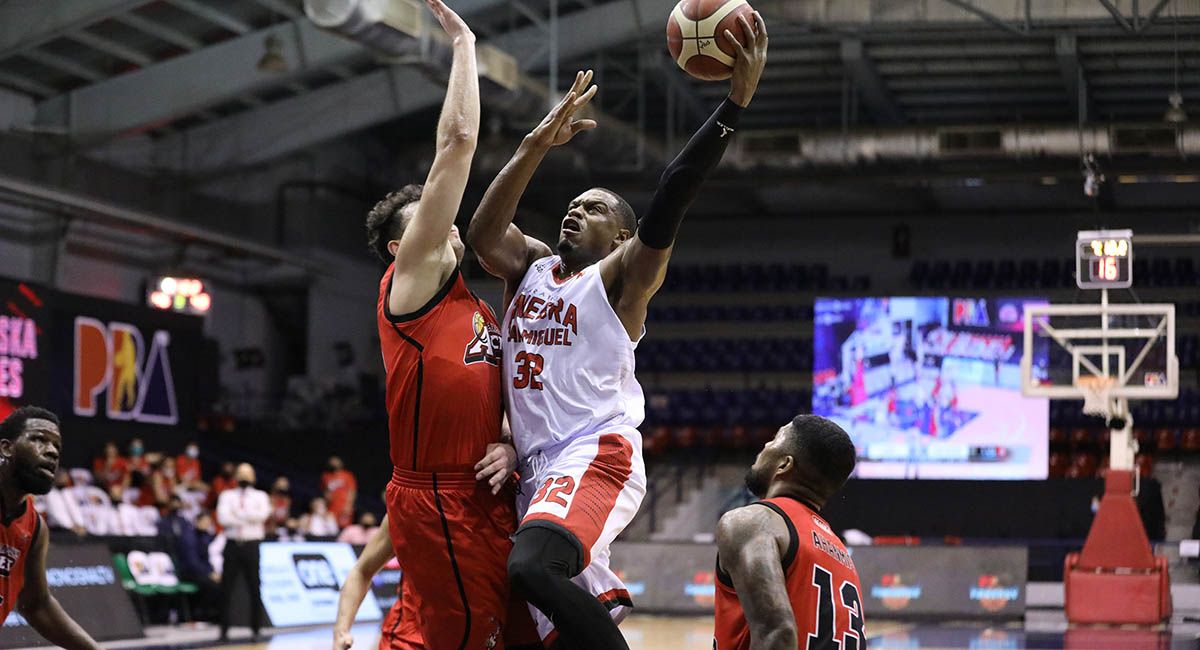 JUSTIN Brownlee delivered down the stretch as Barangay Ginebra opened its title defense with a come-from-behind 80-77 victory over Alaska in the 2021 PBA Governors’ Cup at the Ynares Sports Arena.

Brownlee had 28 points and 10 rebounds, and dished to Stanley Pringle for the go-ahead jumper with 40.4 seconds left. 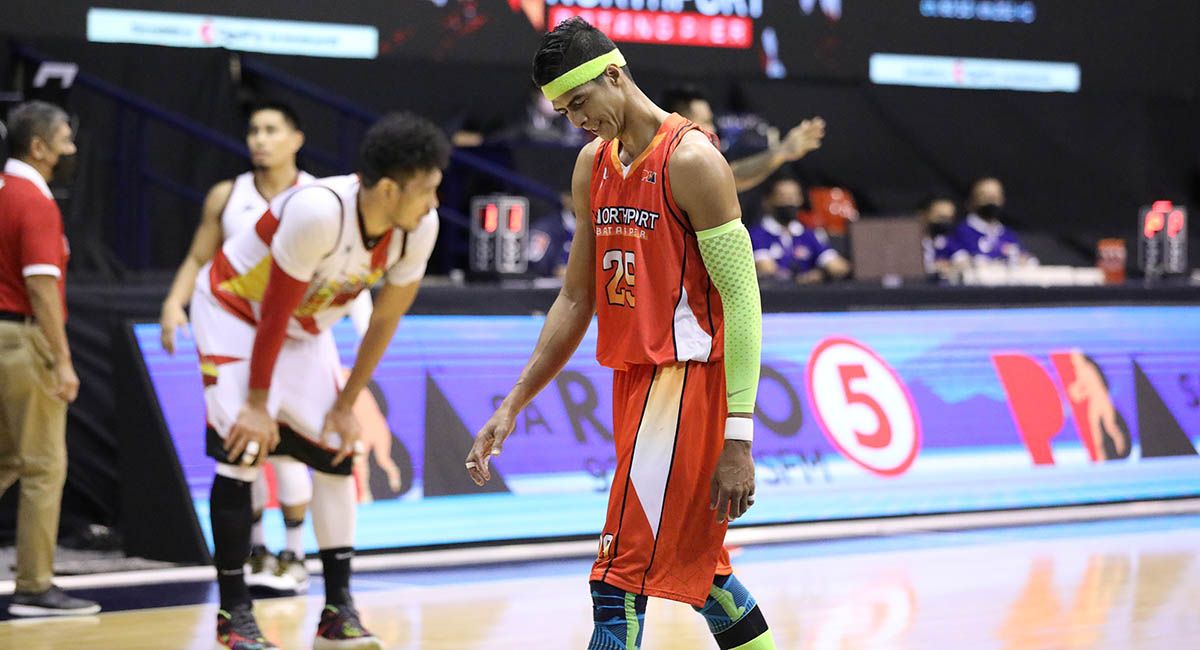 The Batang Pier reinforcement is out indefinitely due to a knee injury.

Robert Bolick led Northport with 24 points, Arwind Santos had 23 points and 11 rebounds against his former team, while Jamie Malonzo scored 22.

The Beermen hold a 2-1 record as the Batang Pier suffered their third loss in as many games.