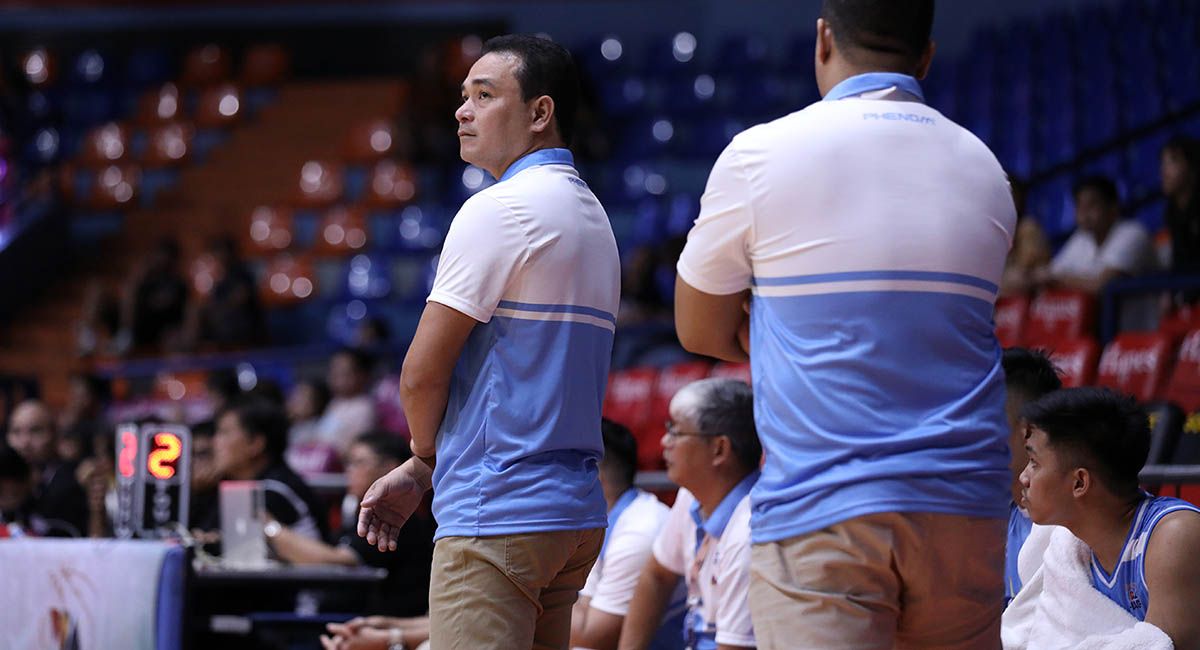 YONG Garcia has been suspended by the MPBL and the San Juan Knights for spitting on Valenzuela’s Lordi Casajeros during a game.

Garcia will not be allowed to coach in the league again until the full amount of the fine has been paid, officials added.

“MPBL condemns any and all kinds of unsportsmanlike conduct, especially deliberate acts of violence," the league said in a statement.

The Knights also suspended its deputy coach for one month without pay.

"Our management will not tolerate such unethical acts that damaged our beloved city and our name in basketball," the MPBL ballclub said in a statement. 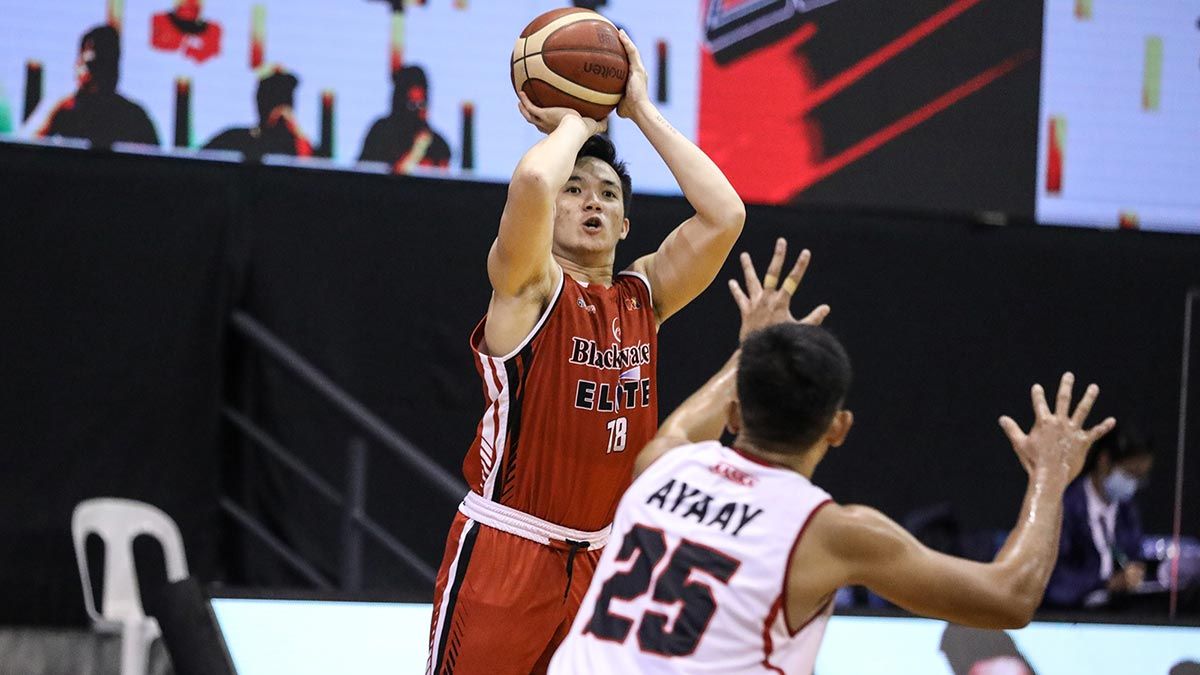 PAUL Desiderio is set to undergo surgery to repair a torn ACL and be out for a year.

The Blackwater guard said suffered the knee injury in a preseason game against TNT Tropang Giga at the Moro Lorenzo Sports Center of Ateneo de Manila.

The 25-year-old Desiderio underwent tests on Tuesday and the initial evaluation of a torn ACL was confirmed. 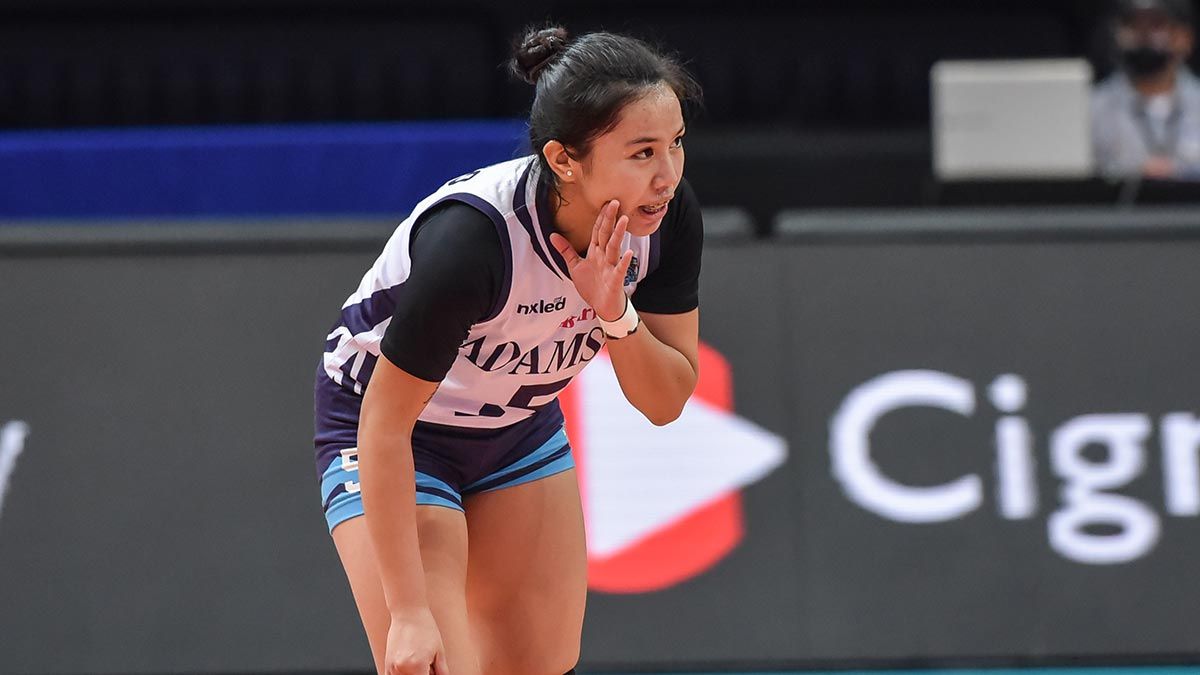 Ivy Lacsina and Alyssa Solomon had 13 points each as National University sustained its unbeaten run with a 25-14, 25-17, 25-15 rout of cellar-dwelling University of the East. The Lady Bulldogs improved to 10-0, while the Lady Warriors are now at 0-10.

La Salle defeated University of the Philippines, 25-21, 25-23, 25-21, with Leiah Malaluan scoring 14 and Thea Gagate adding 12. The Lady Spikers notched their seventh win in 10 matches, while the Lady Maroons slipped to 4-6.