by spin.ph staff
5 days ago

Meralco off to strong start 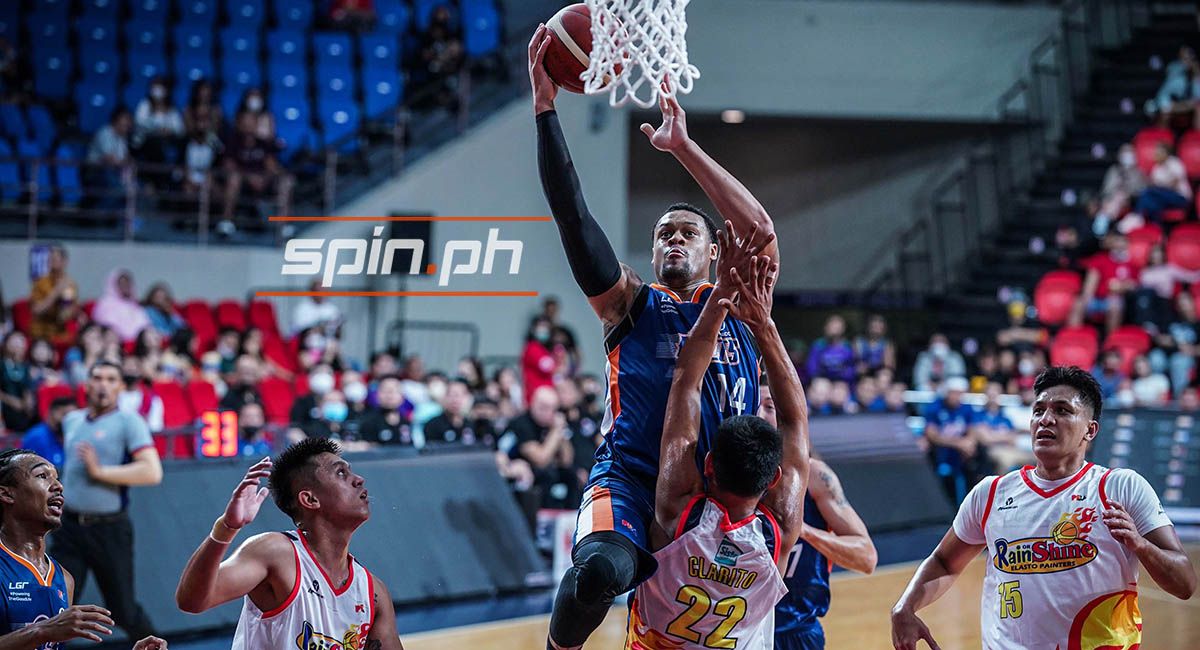 KJ McDaniels came up with a huge opening game, scoring 27 points to lead all scorers as Meralco ripped Rain or Shine, 105-87, on Sunday in the PBA Governors’ Cup at the Philsports Arena.

Chris Banchero added 17 points and Allein Maliksi had 16 for the Bolts, off to a strong start in the season-ending conference after missing the playoffs in the Commissioner’s Cup.

Rey Nambatac had 21 points, while James Yap had a solid return to the PBA, delivering 13 points for the Elasto Painters. Yap last played for Rain or Shine in the 2021 Philippine Cup

Rain or Shine import Michael Qualls had 14 points, well below the 53-point output during a tune-up game between the two teams. 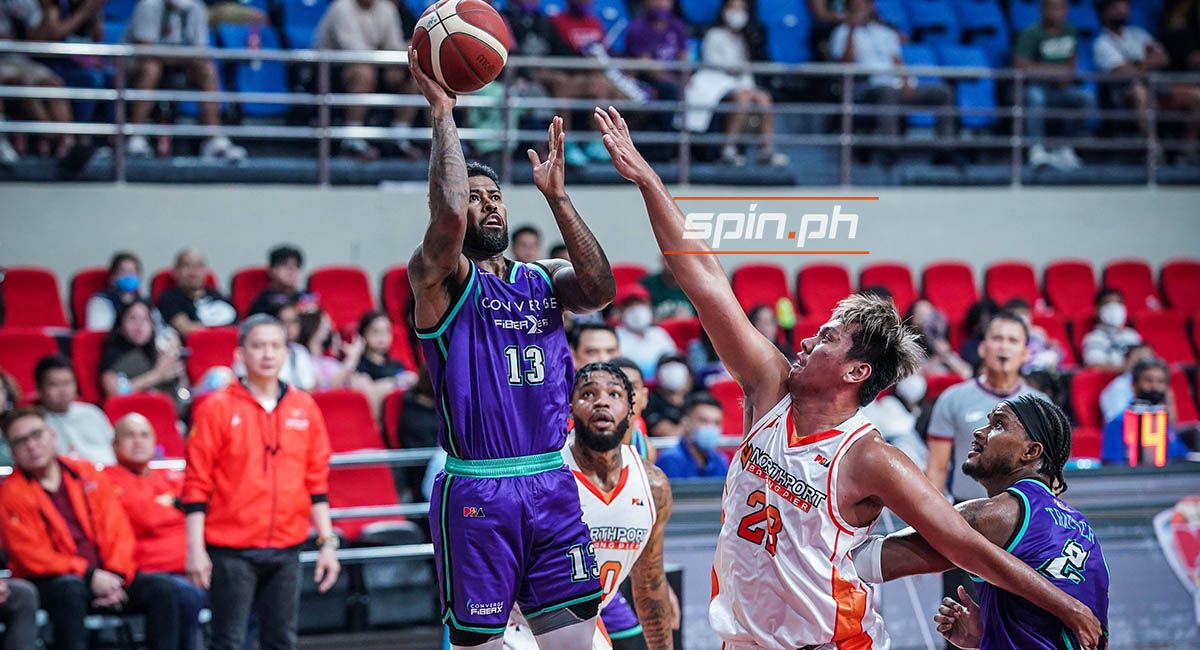 MAVERICK Ahanmisi had 29 points as Converge overpowered NorthPort, 122-92, on Sunday in the PBA Governors’ Cup.

Import Ethan Rusbatch had 17 points and was a rebound short of a double-double, for the FiberXers, who scored 40 in the second quarter.

Marcus Weathers came up with a fine game with 37 points and 12 rebounds but NorthPort still went on to absorb its third heaviest defeat in franchise history.

Arvin Tolentino had 12 points for the Batang Pier, who were without Robert Bolick and Arwind Santos in the first game under coach Bonnie Tan. 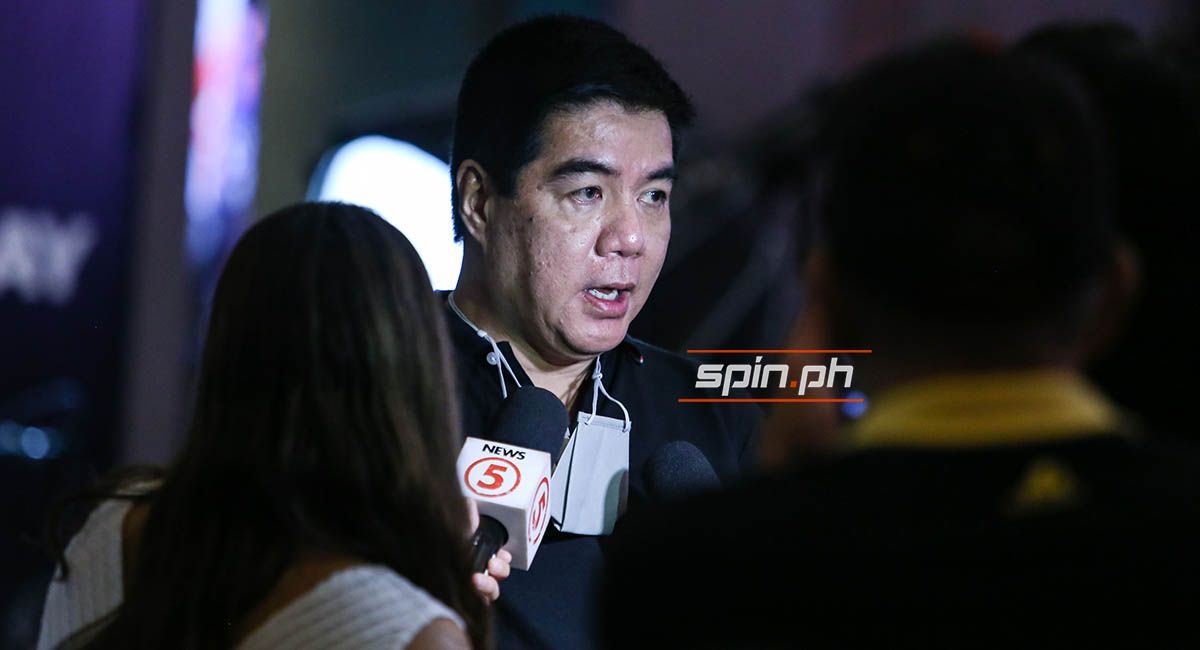 THE North vs South format of the PBA All-Star has been scrapped for this year’s festivities.

The league is adapting a draft format, similar to the NBA All-Stars, with the top two vote getters being assigned as captains who will pick their teammates.

The game is set March 12 in Passi, Iloilo.

But while the All Star coaches in the NBA are determined by team standings, Commissioner Willie Marcial Marcial said the PBA All Star coaches will also be selected through fan voting. Fans can vote through the PBA website and in voting places to be set up in game venues from Jan. 25 until Feb. 15.