Chot back as Gilas coach 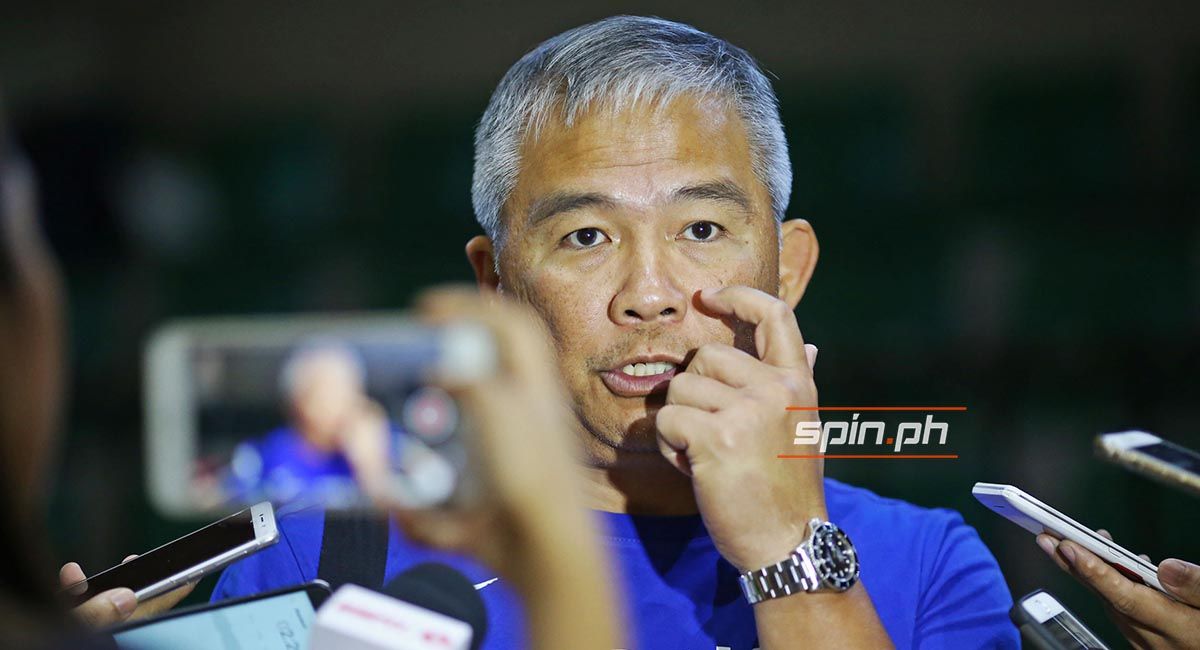 Chot Reyes calls the shots again for the Philippine team.

GILAS Pilipinas will be handled by Chot Reyes for the Fiba Basketball World Cup.

The Samahang Basketbol ng Pilipinas confirmed the coaching change, saying Tab Baldwin is relinquishing the Philippine team spot to focus on the Ateneo Blue Eagles in the UAAP.

Reyes coached the all-pro Philippine squad to a runner-up finish at the 2013 Fiba Asia Championship in Manila, earning a spot in the 2014 Fiba Basketball World Cup in Spain.

"It will be an honor to serve the country again. It is a big challenge, pero hindi ko matatalikuran ang tawag ng bayan," said Reyes.

“Chot is the sensible choice to take over the Gilas coaching because he is very familiar with the program,” said SBP chairman emeritus Manny V. Pangilinan in a statement on Monday night.

“He also has solid experience in international competition and FIBA games.”

“Considering the high-level performance expected of Gilas, we decided to go with the coach who brought the country back in the FIBA World Cup in 2014,” said SBP president Al S. Panlilio. 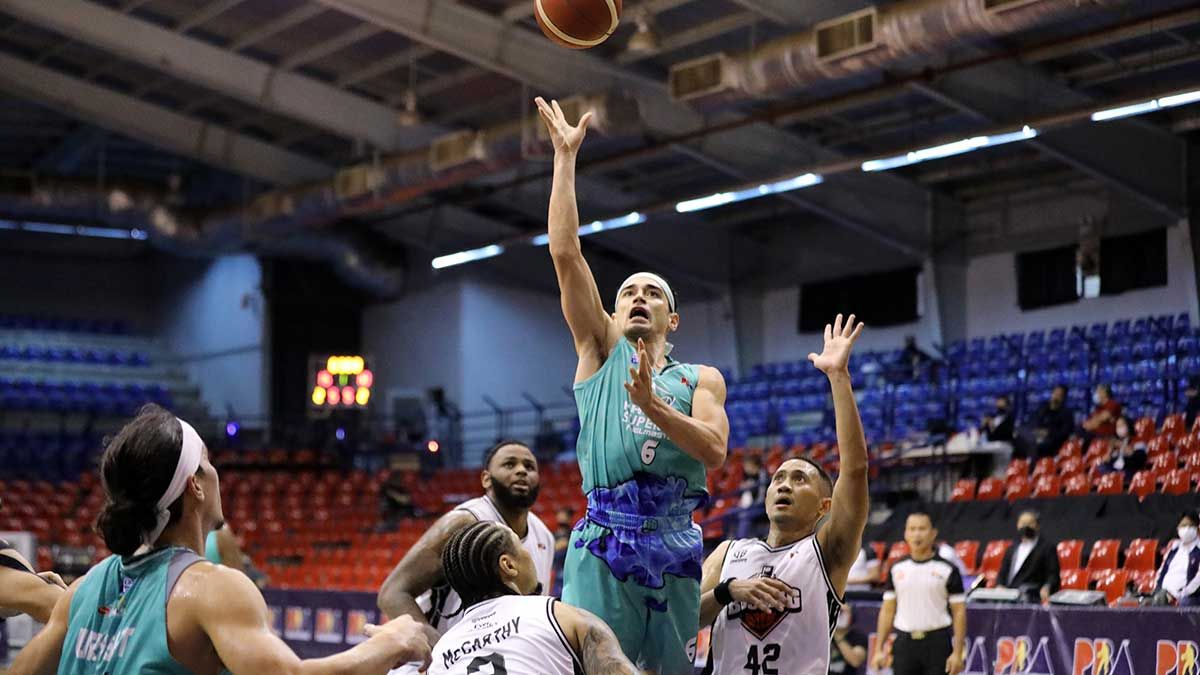 CHRIS Banchero will entertain offers from other teams as his contract with Phoenix has expired.

Fifth pick in the 2014 PBA Draft, Banchero was acquired last year by Phoenix in the trade that sent Calvin Abueva to Magnolia.

Phoenix team manager Paolo Bugia says the team has made an offer to the 33-year-old guard.

“We’re still convincing him to sign,” he added. “We are in constant communication naman with him every day.

Adrian Wong's contract with Rain or Shine has also expired and the former Ateneo BLue Eagle can sign with another team.