News you need to know: Caperal, C-Stan, Johnson summoned by PBA and more 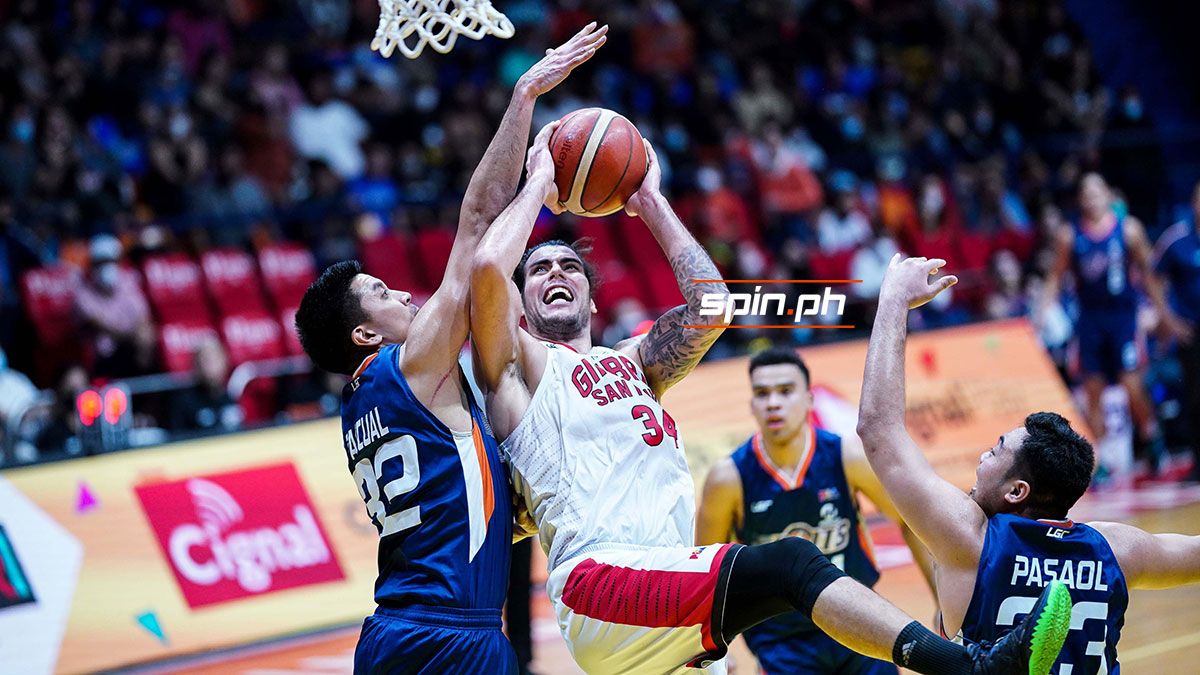 THE PBA Commissioner’s Office has summoned Christian Standhardinger and Franky Johnson to shed light on the incident during the pre-game warmups on Friday in San Juan.

The two will meet with league officials before Meralco and Barangay Ginebra face off in a rubber match for a semifinal spot in the Philippine Cup.

The two apparently got into a little shoving incident, with Johnson throwing the ball hard to Standhardinger, according to witnesses.

Cooler heads intervened and the two players were called to the technical officials table where deputy commissioner Eric Castro spoke with them.

Standhardinger played 40 minutes in Ginebra’s 94-87 win, while Johnson did not see action. 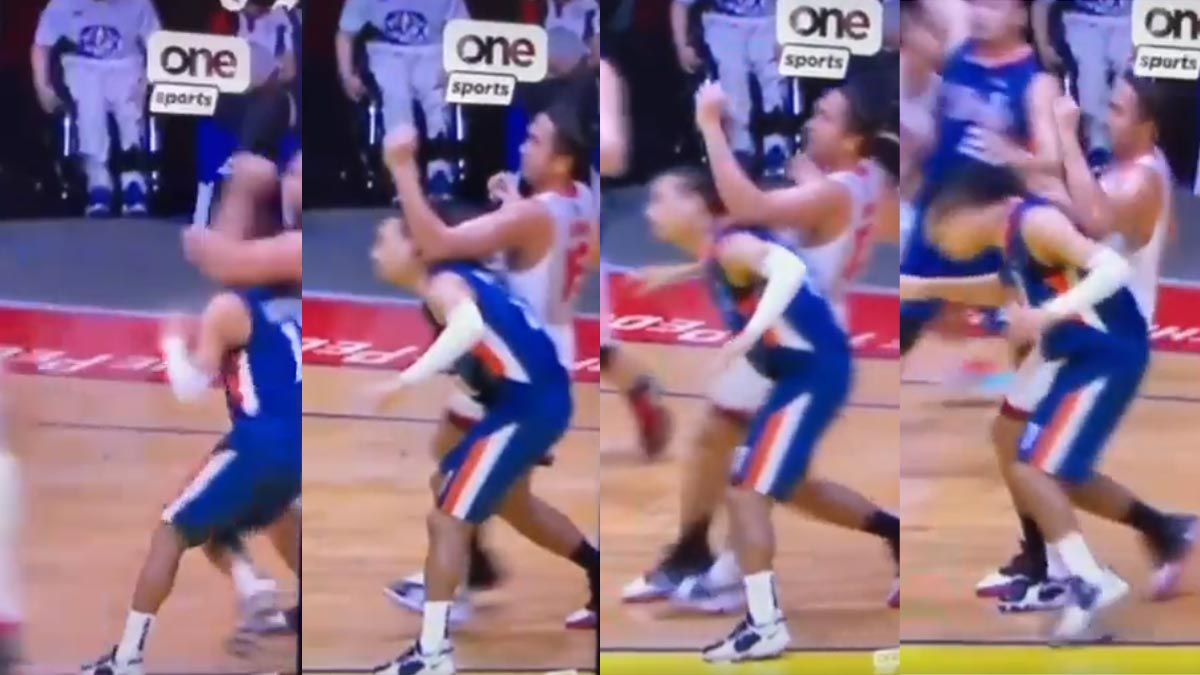 PRINCE Caperal has also been asked to appear before PBA officials ahead of Game Three of the Ginebra-Meralco quarterfinal series.

The Gin Kings backup big man is seen hitting Chris Newsome from behind in a social media post by the Bolts guard. 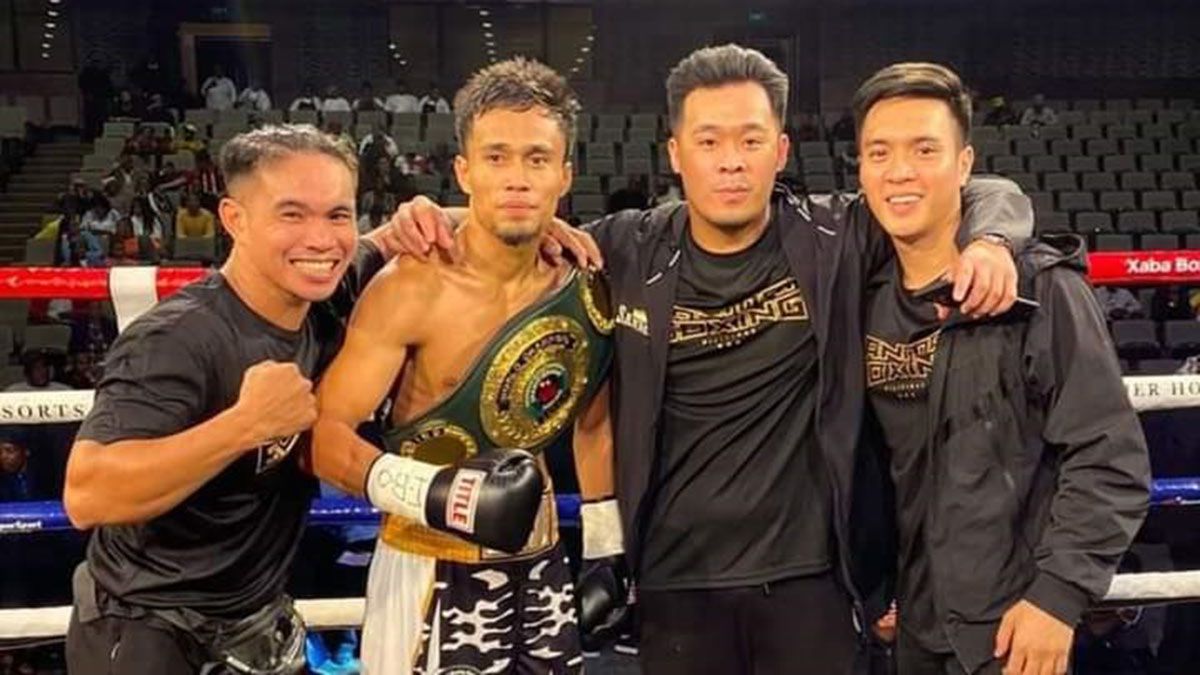 The 23-year-old Apolinario stopped the South African in the first round, knocking out Buthelezi with a right hook.