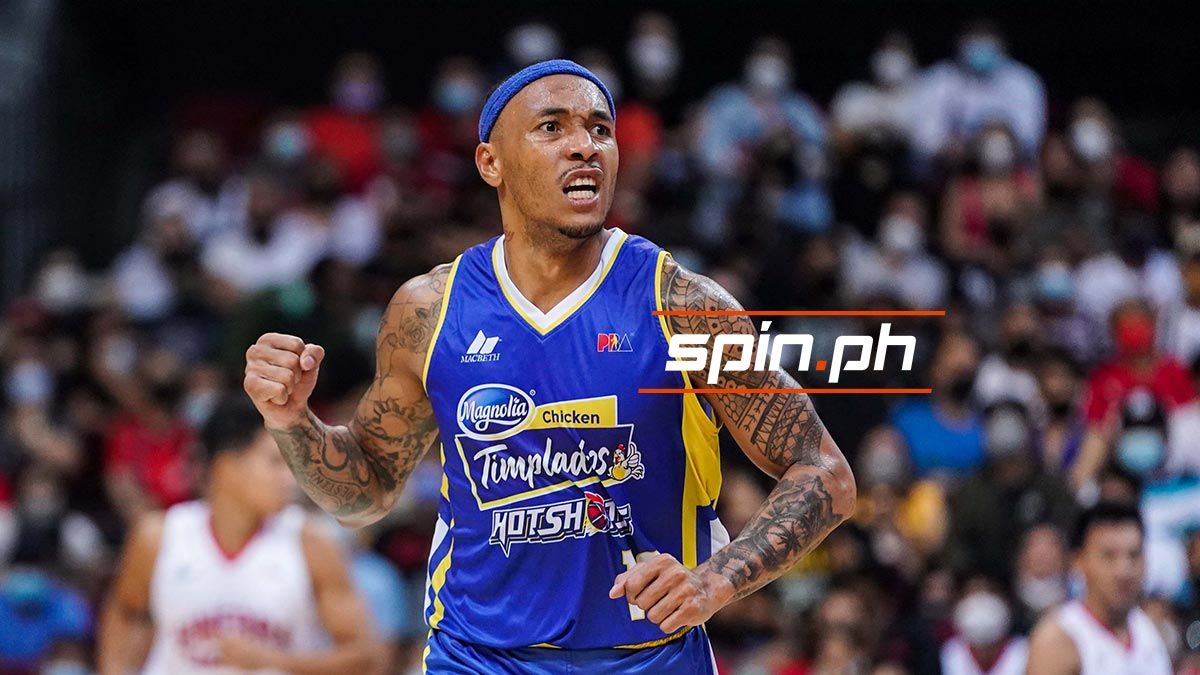 CALVIN Abueva has been summoned by the PBA Commissioner’s Office after his ejection from Magnolia’s game against Ginebra on Sunday.

Abueva left the MOA Arena while the Philippine Cup game was still being played, after he was sent off after a technical foul when for bumping Ginebra’s John Pinto. 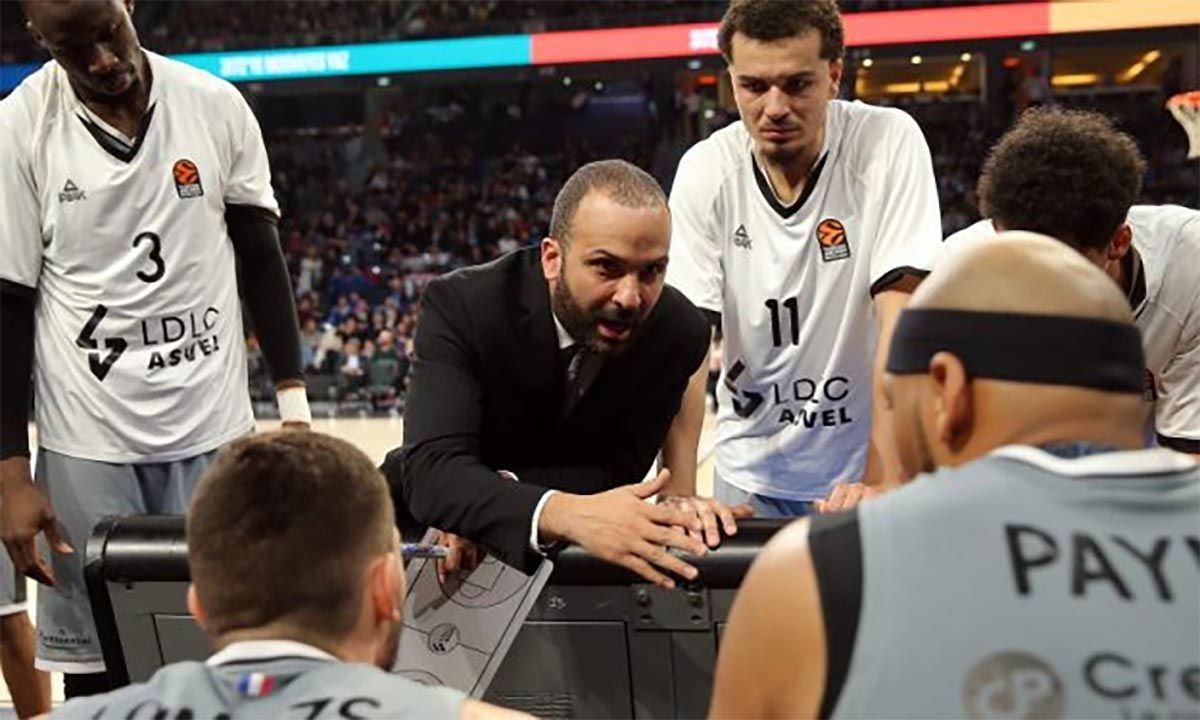 ASVEL Lyon of the French Pro A League will play the Philippine men's basketball team in an exhibition game in September.

The team, owned by former NBA and France star Tony Parker, will face be in the country from Aug. 29 to Sept. 4.

Winner of the French top tier 20 times, Asval takes on Blackwater in the first of three exhibition matches, face the Hong Kong Dragons under Australian national coach Brian Goorjian next before capping the three-day visit with a game against Gilas Pilipinas.

Isaac goes under the knife 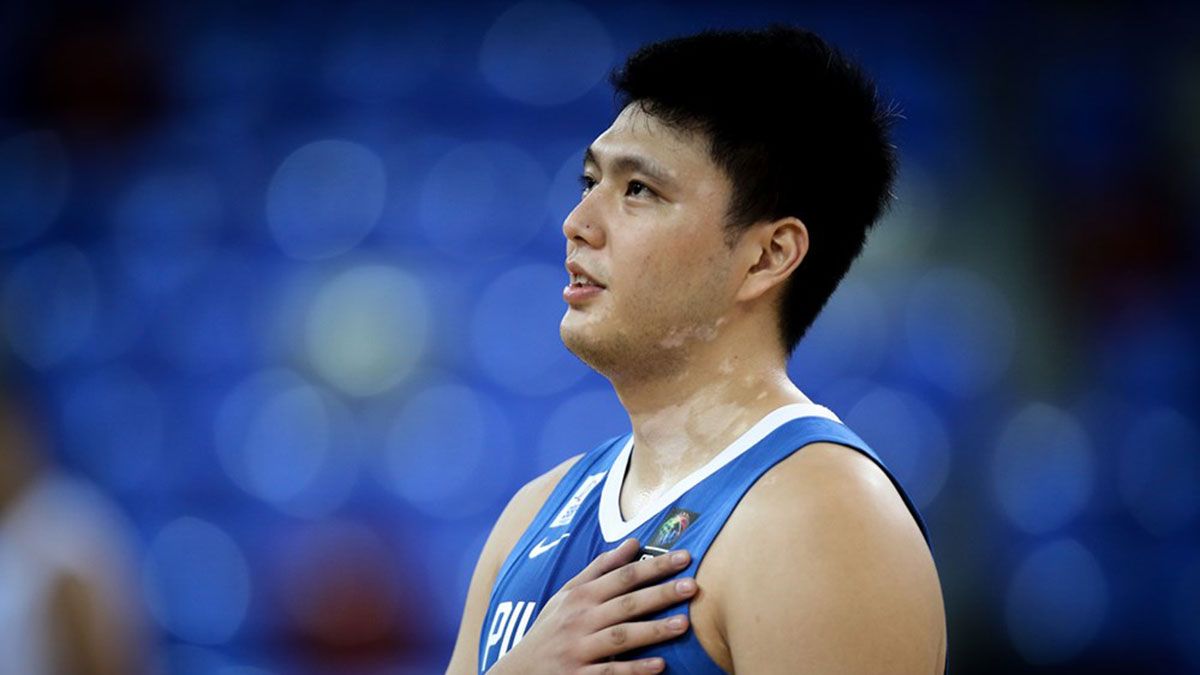 It is uncertain whether Isaac Go would be able to rejoin the Philippine team ahead of the basketball world cup.

ISAAC Go is set to undergo surgery to repair his torn ACL within the week.

The 6-foot-7 Go faces a year out of action after the knee injury sustained in Terrafirma’s Philippine Cup elimination-round game against Northport last week.

The injury also puts in doubt the Philippine national team big man’s inclusion in the roster for the Fiba Basketball World Cup set August 25 to September 10 next year.

The Gilas Pilipinas frontcourt also suffered another blow with Ange Kouame out with a partial ACL tear.