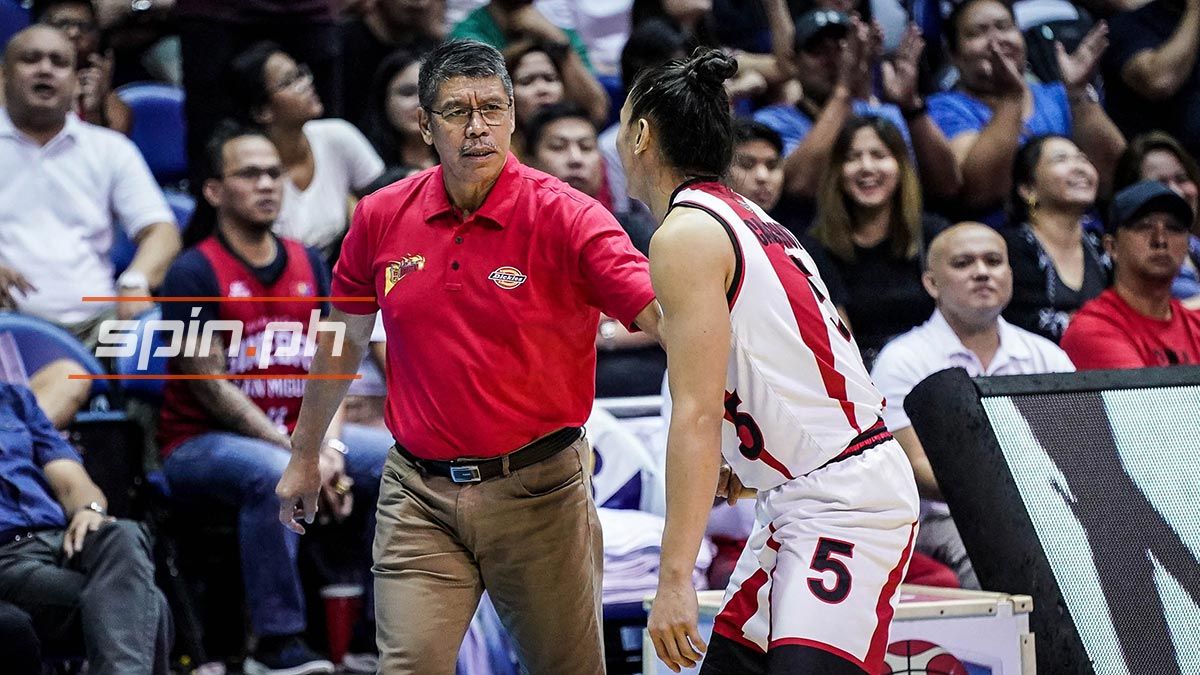 Leo Austria's 'Death Five' is trimmed to three after the exit of Arwind Santos and now Alex Cabagnot.

The 38-year-old guard, who saw limited action in the 2021 PBA Philippine Cup due to an injury, was sent to Terrafirma for Simon Enciso.

The straight swap was approved on Saturday by the PBA after it was reported earlier that 2019 top pick Roosevelt Adams would be part of the deal.

Arwind Santos, 40, was moved less than a week ago, and the Cabagnot trade leaves three of SMB’s ‘Death Five’ on the roster — June Mar Fajardo, 31; Marcio Lassiter, 34; and Chris Ross, 36.

Second pick overall by Sta. Lucia in the 2005 PBA Draft, Cabagnot first joined San Miguel in a 2010 trade from Burger King. He later had a short stint with Globaport when San Miguel shipped him out early in 2014 before reacquiring him before yearend.

Enciso was a second round pick, 17th overall, in the 2015 draft by Rain or Shine and traded to NLEX. He later had stints with Phoenix, Alaska, TNT and Blackwater. He was traded to Terrafirma after the Elite's winless Philippine Cup stint. 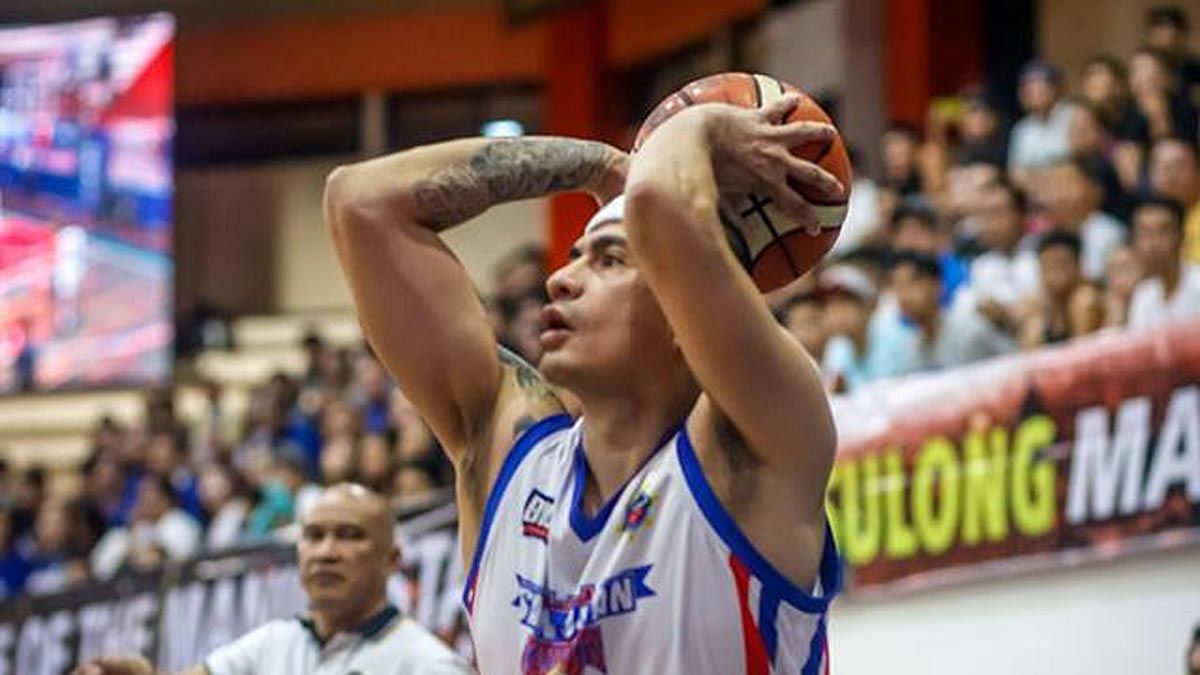 Mac Cardona wants to retire as a regular PBA player.

MAC Cardona is playing in the PBA 3x3 tournament, hoping to make a comeback in the PBA before retiring.

Fifth overall pick in the 2005 PBA Draft by Air1, Cardona suited up for TNT, Meralco, NLEX and Globalport before joining the MPBL in 2018.

Cardona will be suiting up for the Zamboanga Valientes team in the PBA 3x3. 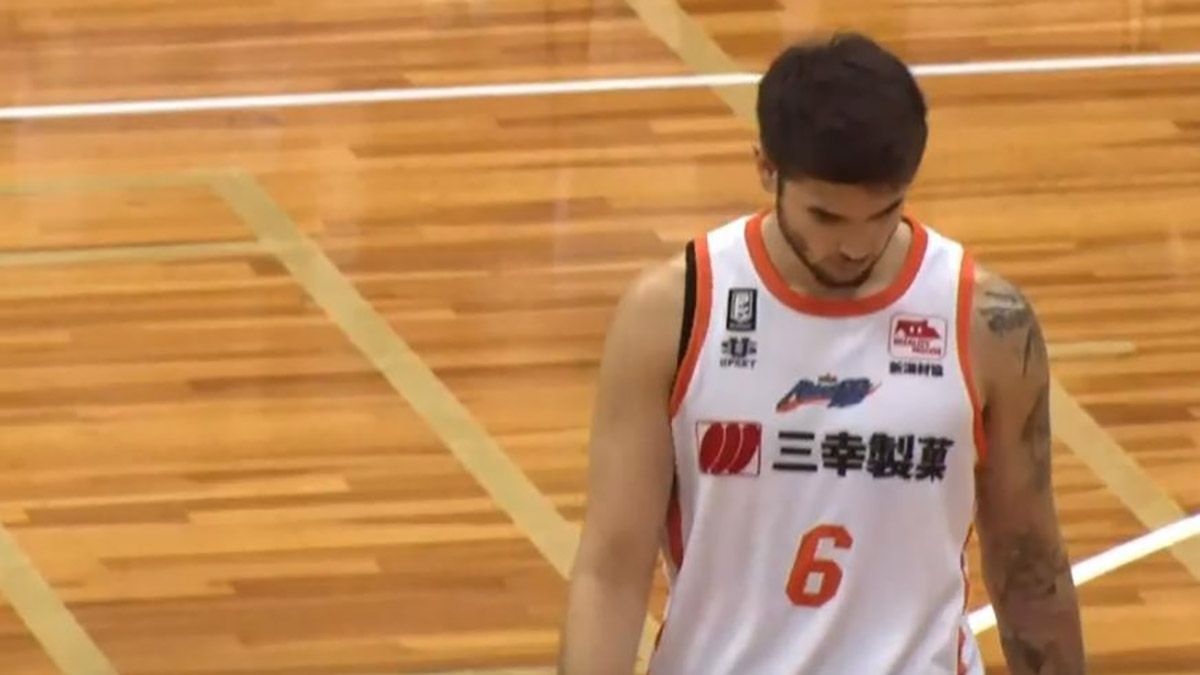 The Kawasaki Brave Thunders scored a 105-96 victory over the Ibaraki Robots.

Javi Gomez de Liano scored 13 points for the Robots, who suffered their 11th loss in 13 games.