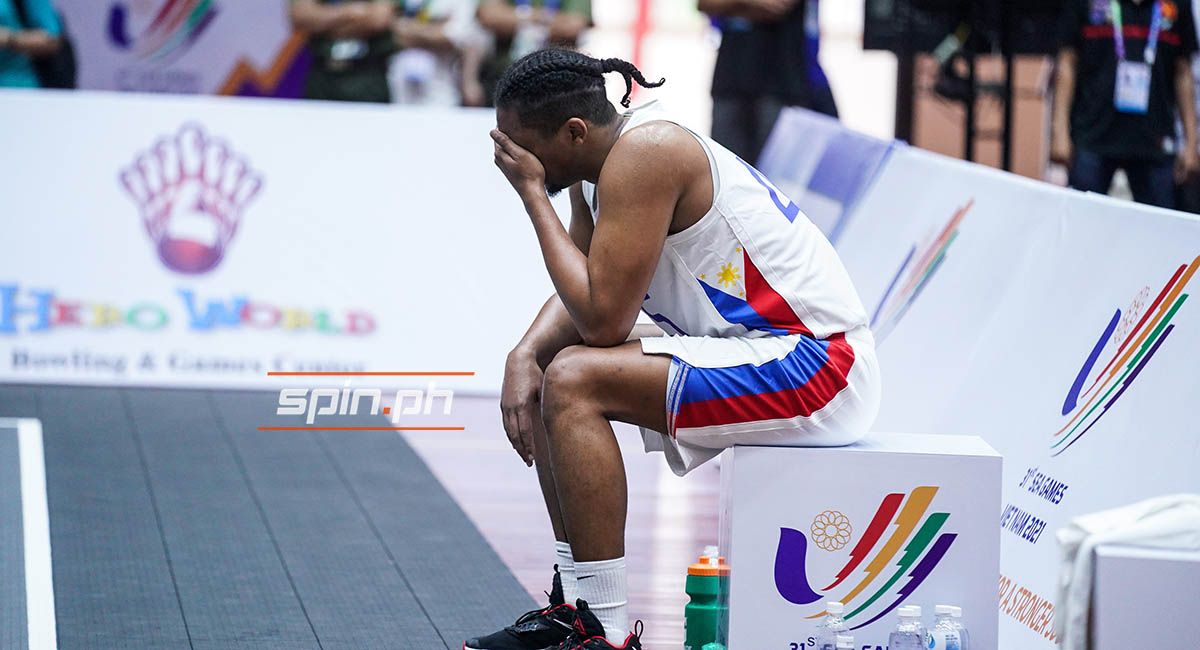 BRANDON Ganuelas-Rosser joined Blackwater in the team building activities in Bataan, although he won’t be able to see action right away for the Bossing.

The 6-foot-7 Rosser will miss Blackwater’s first few games in the PBA Philippine Cup as he recovers from a fractured middle finger sustained during the Philippines’ run to the bronze medal in the Hanoi Southeast Asian Games.

Season 47 of the PBA starts on June 5 with the all-Filipino conference.

Ganuelas-Rosser, the top pick in the PBA Draft, signed a three-year deal with the Bossing. 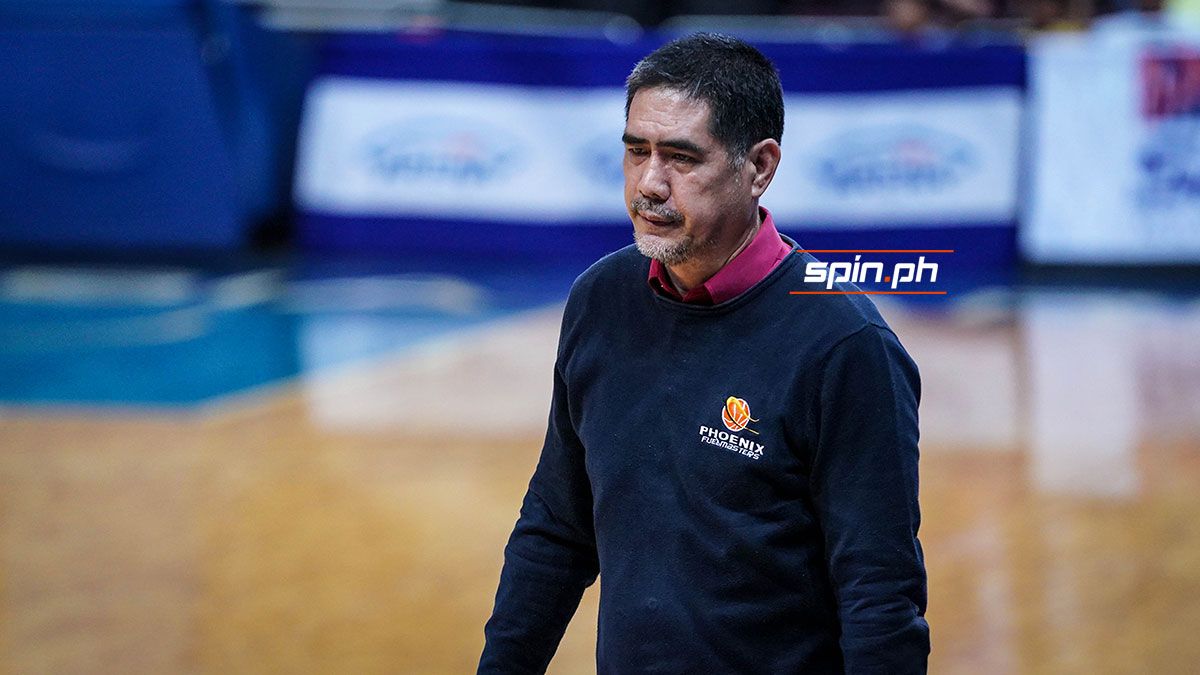 Coach Louie Alas last coached in the PBA for Phoenix.

THRICE NCAA champion coach Louie Alas is being linked with moves to San Beda, although the Red Lions have not made an announcement that they are hiring a new coach.

San Beda has yet to formally release a statement whether the school will retain head coach Boyet Fernandez, although SPIN.ph learned from sources his two-year deal with the Red Lions already expired at the end of the season.

Aldin Ayo, NCAA champion coach with Letran in 2015 and UAAP titlist with La Salle in 2016, is also being linked to San Beda. 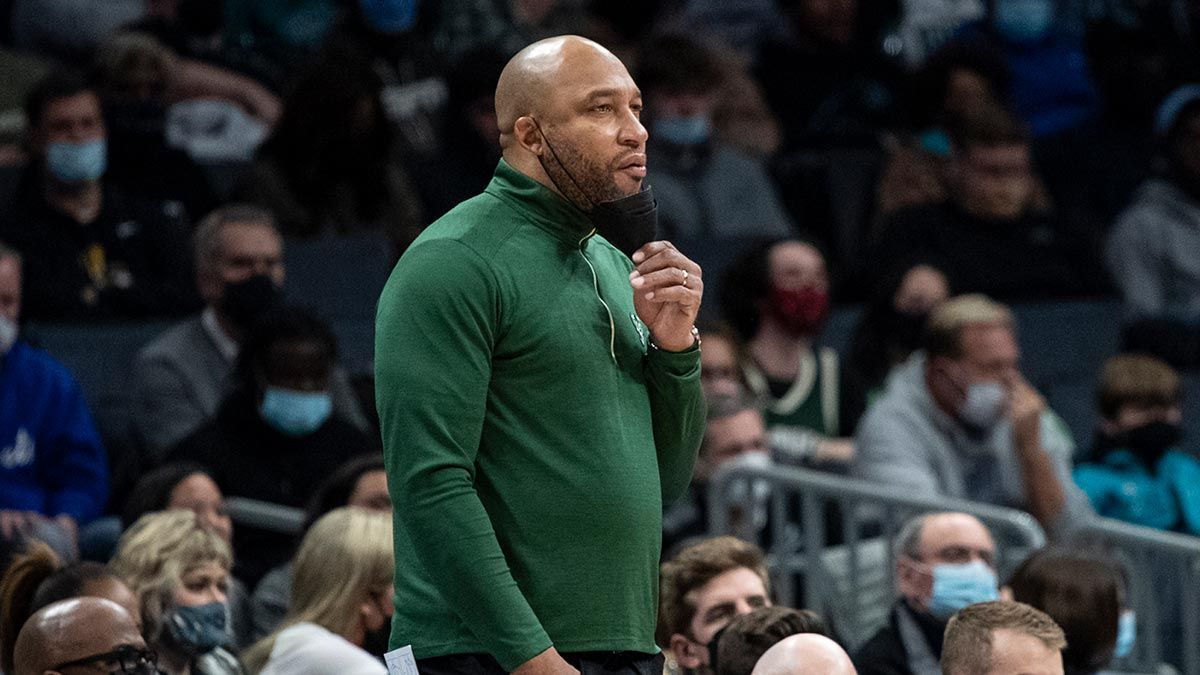 Darvin Ham is reportedly joining the Lakers on a four-year deal.

DARVIN Ham, who is set to take over as coach of the Los Angeles Lakers, played in the PBA.

Talk 'N Text called up Ham during the 2005-06 PBA Fiesta Conference quarterfinals as a replacement for Damian Cantrell.

The fourth-seeded Phone Pals were battling fifth seed Air21, which went on to advance to the round of four.

The first PBA import to be hired head coach in the NBA, 48-year-old Ham is reportedly getting a four-year deal with the Lakers.